A protest has held Outside Minar-e-Pakistan earlier today. A lot of social activists took part in the protest. Samiya Mumtaz who is a well-known Pakistani TV and Film actress also took part in the protest. Samiya has worked in most popular TV projects and films. Her most famous dramas are Udaari, Meri Zaat Zarra e Be Nishan and Dil Na Umeed To Nahi.

The actress has sensibly recorded her protest related to Lahore incident infront of Minar-e-Pakistan, Samiya Mumtaz has opened up about society’s behavior when any incident like harassment or abuse happens.

Talking about victim blaming, she said that in this society the one who is abused and insulted is always blamed, we need to change the mindsets of people, we can’t force people to change but we have to do that gradually, she said that more than forty people have been arrested, they should be exposed and called out instead of the victim blaming. She further said that girl has bravely stood up and she should be supported for that matter. She said that a lot of things in our society are haphazard, we need to fix the society first. 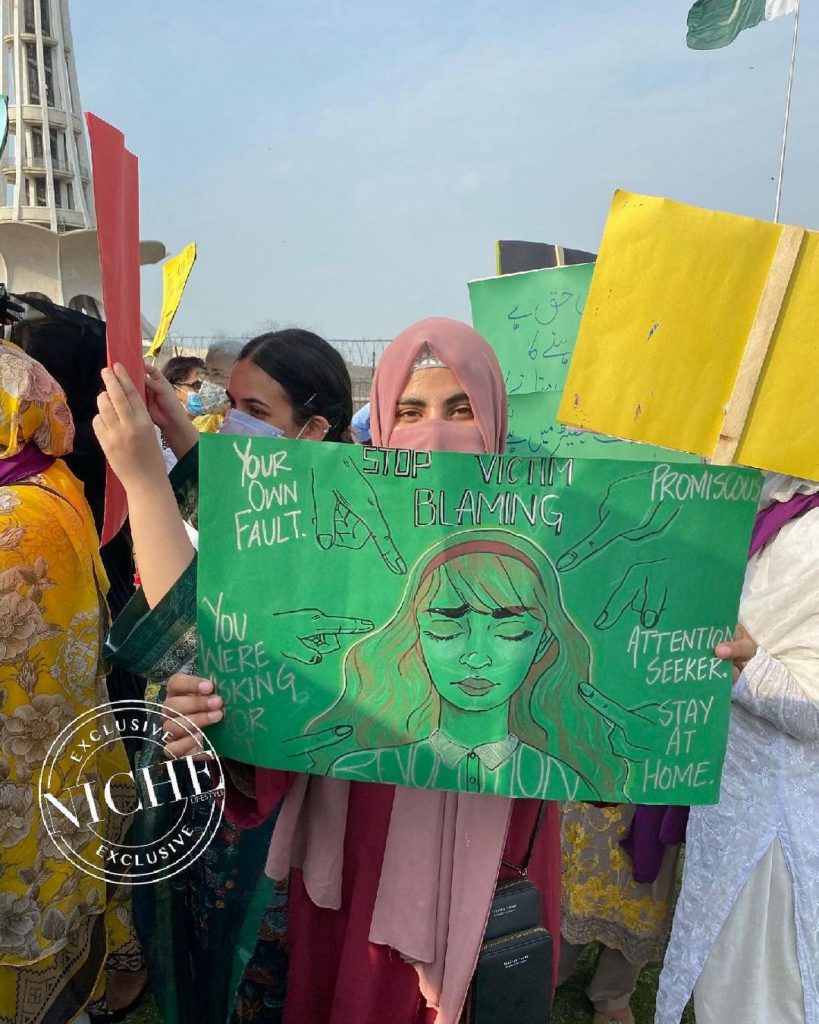 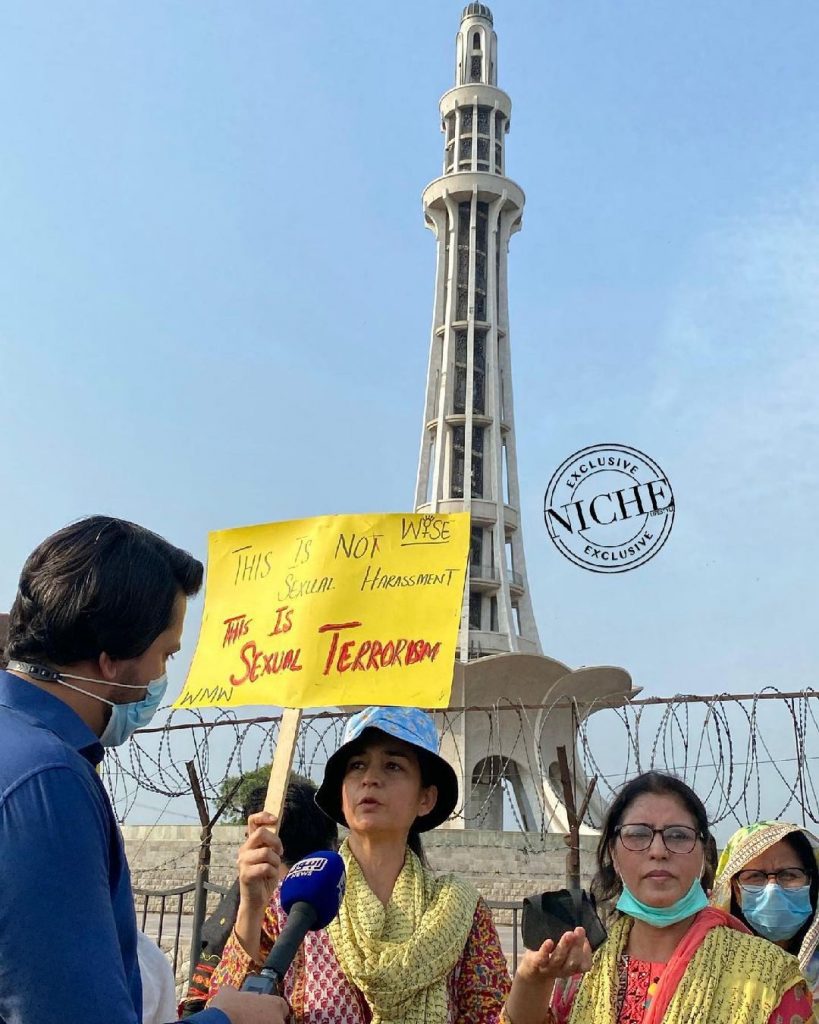 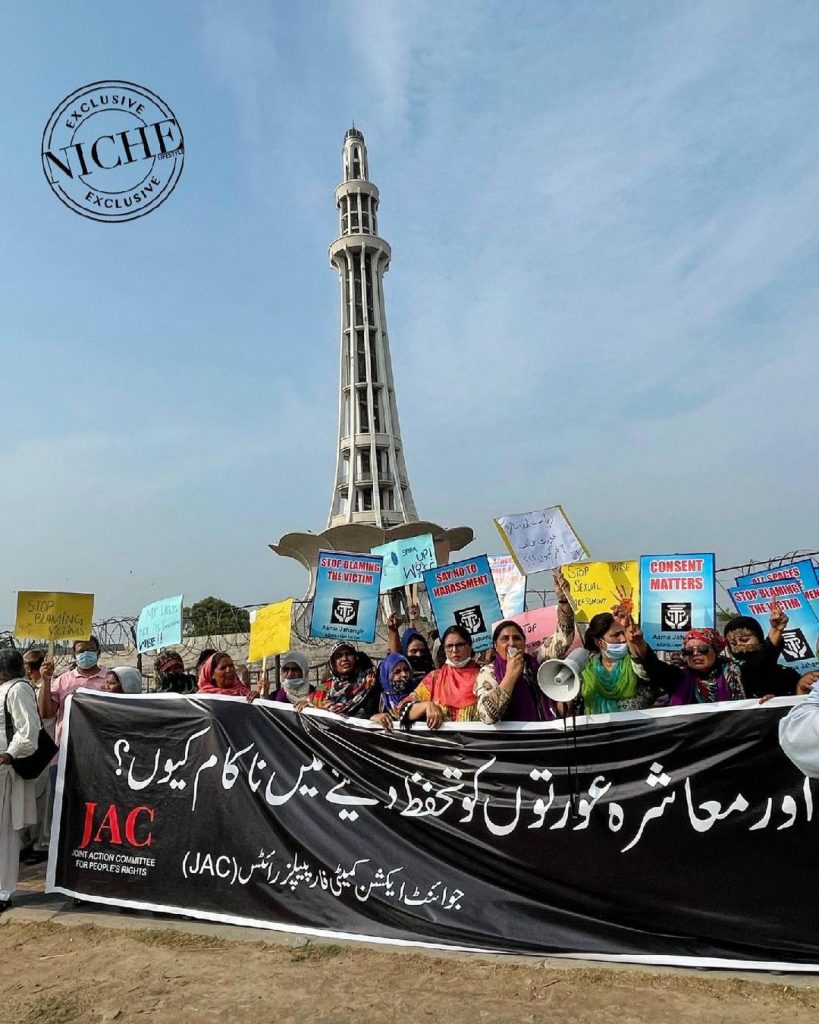 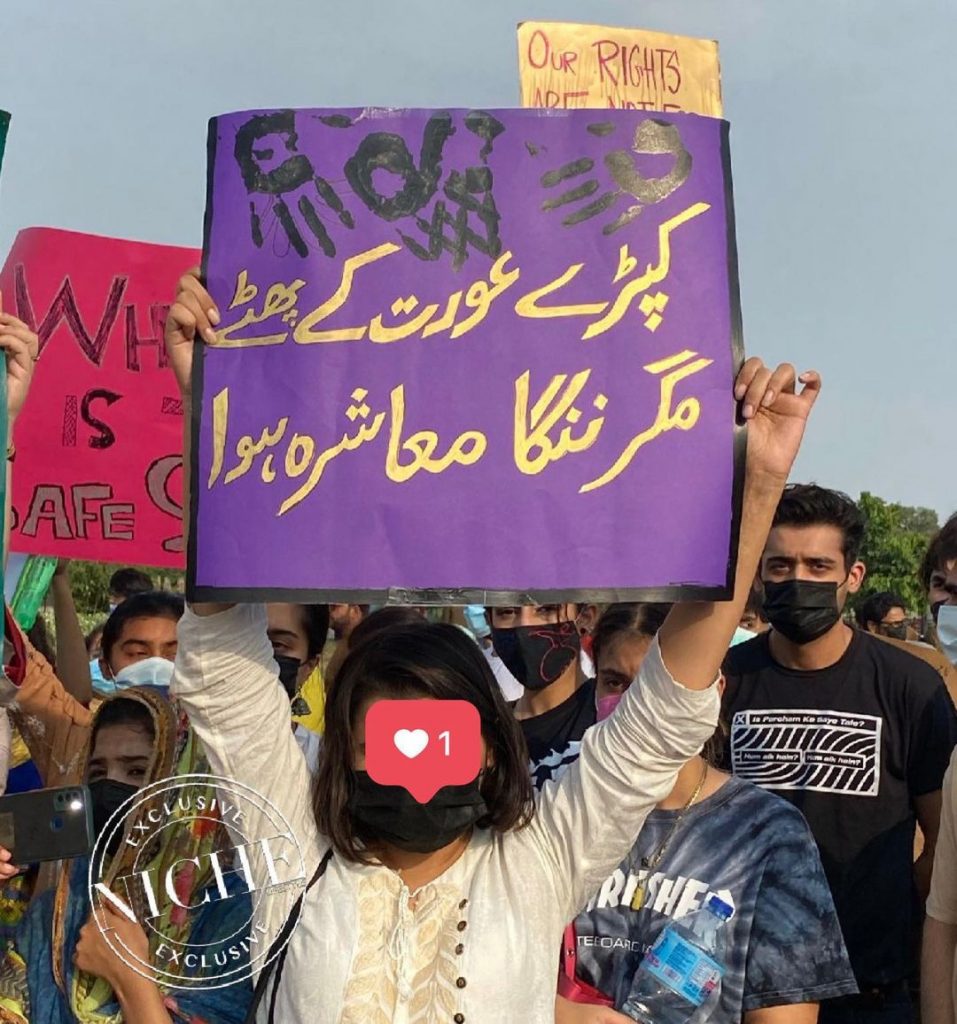 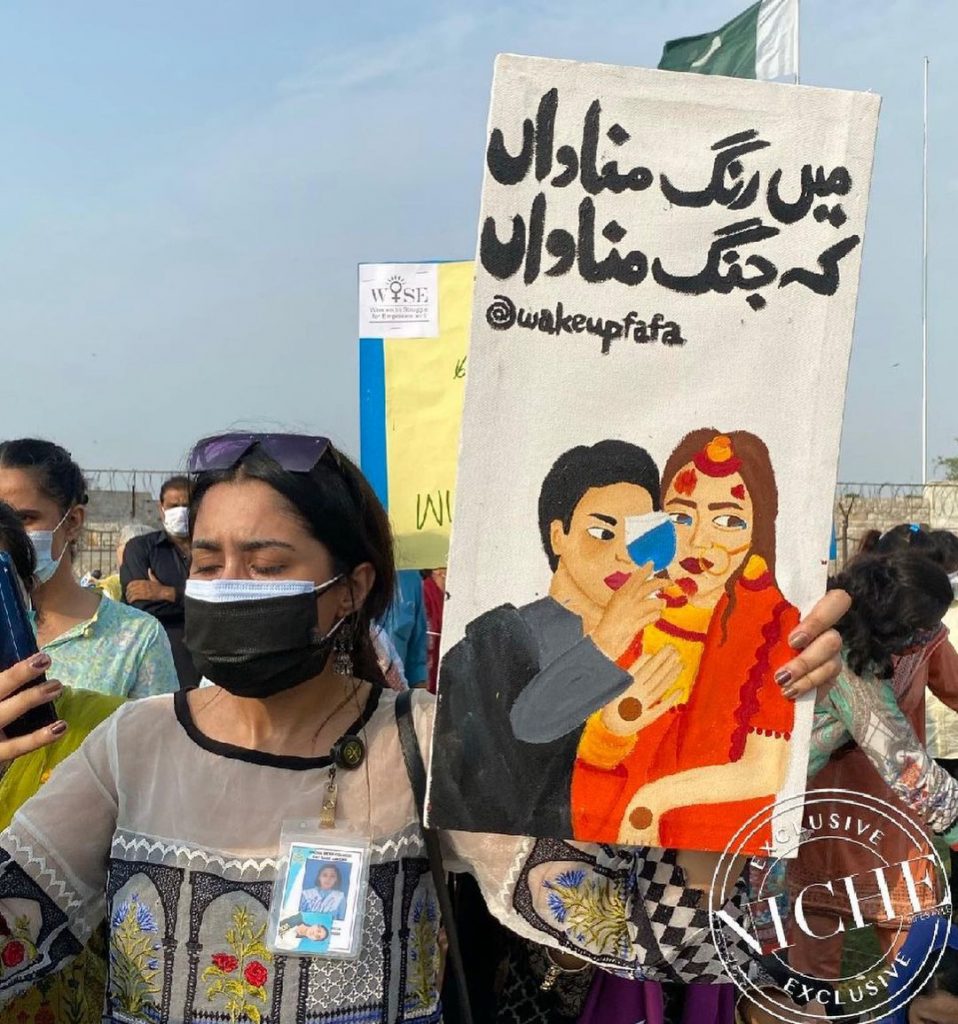 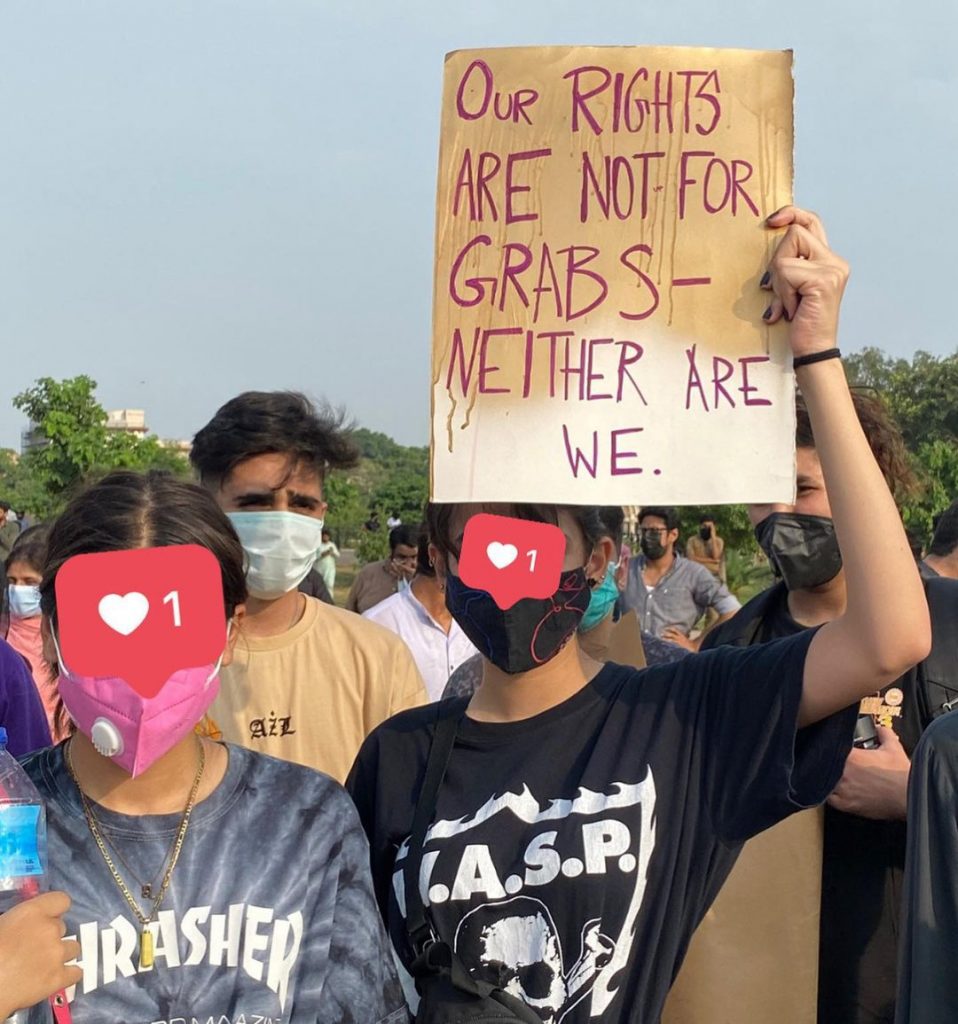 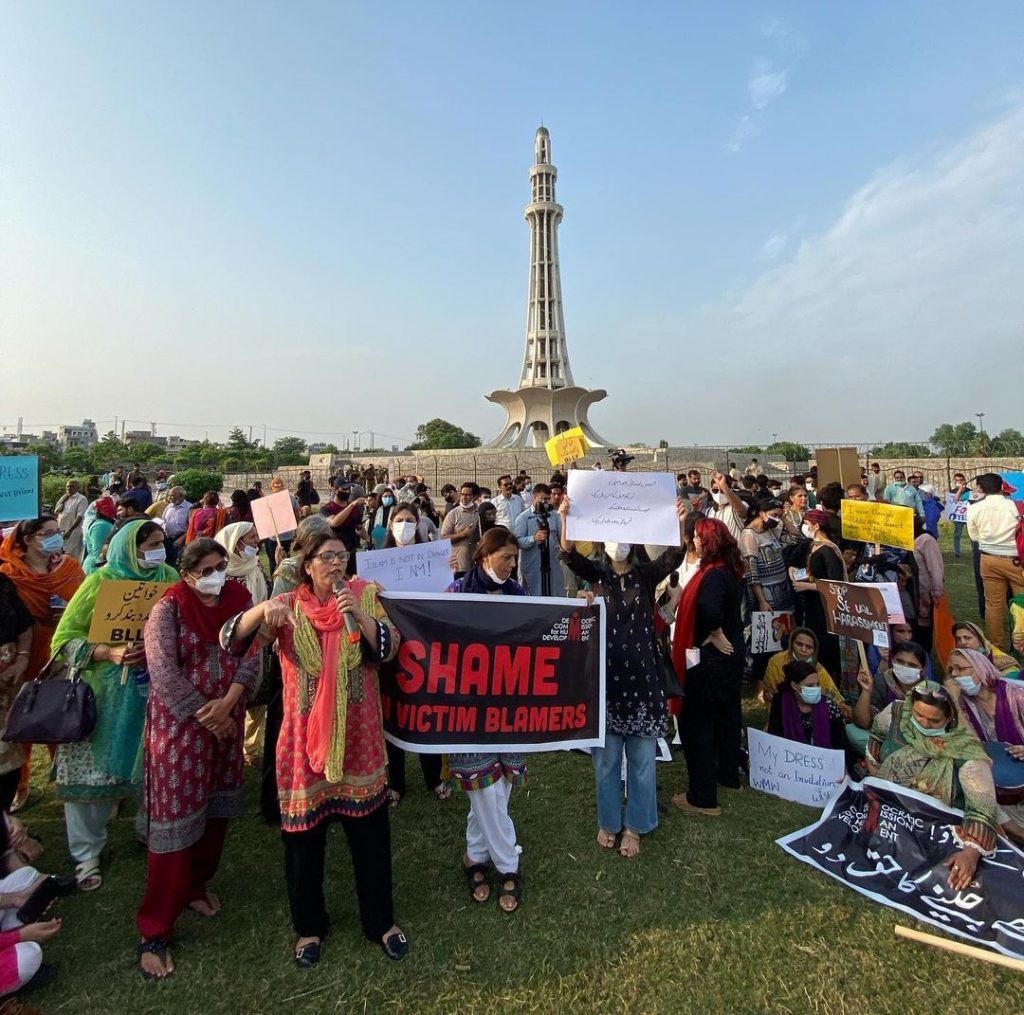 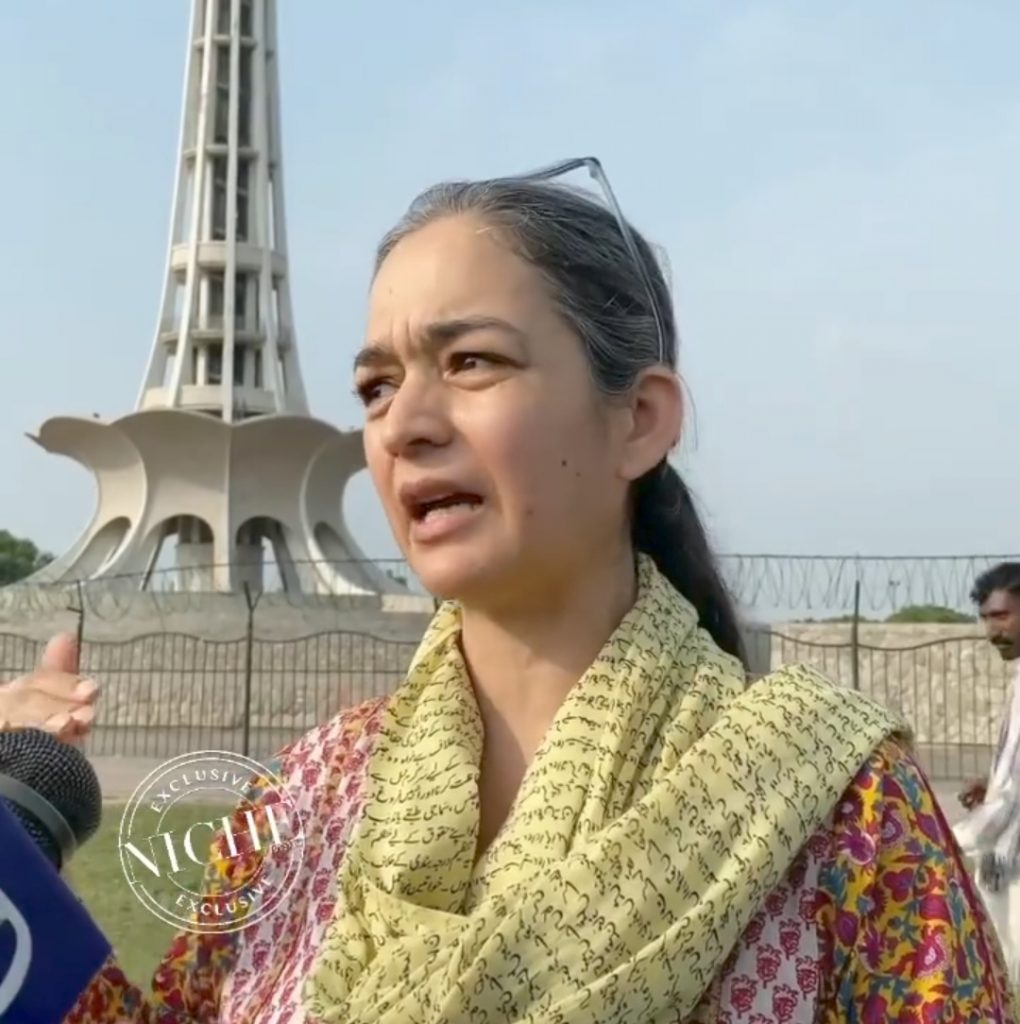 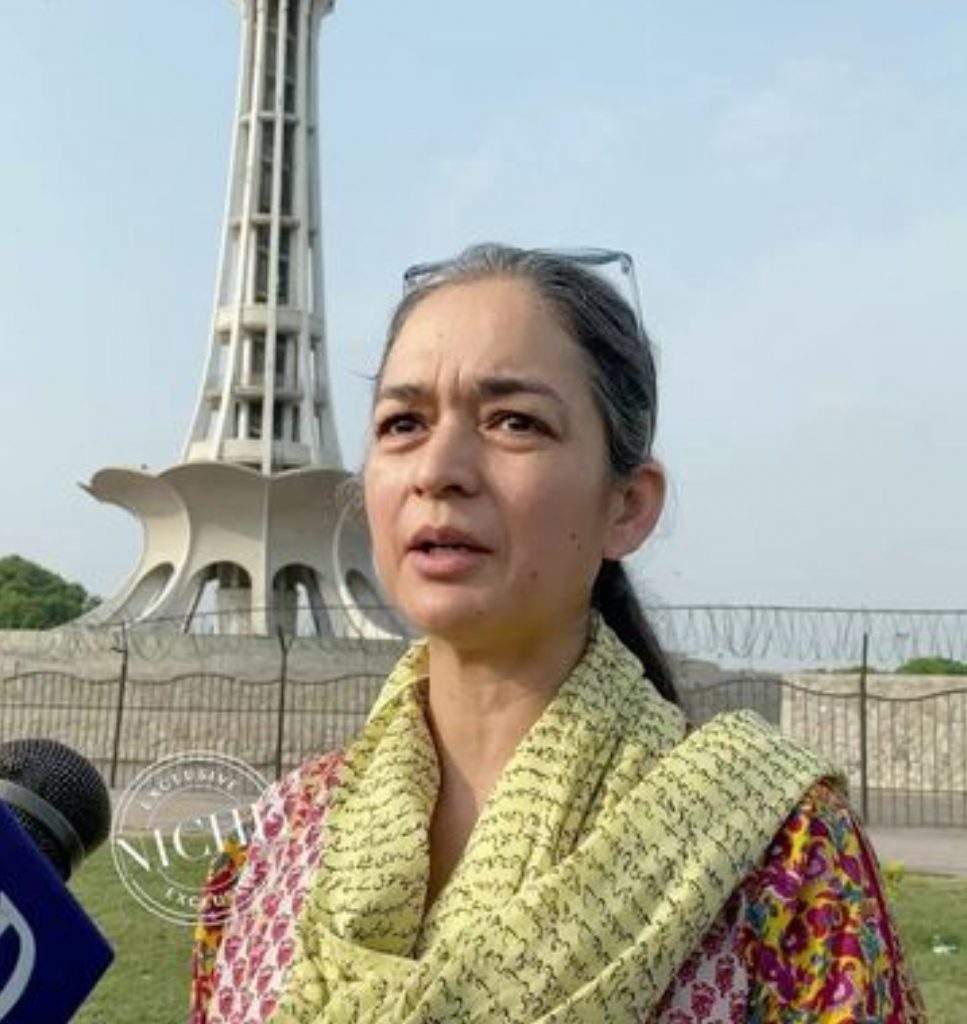 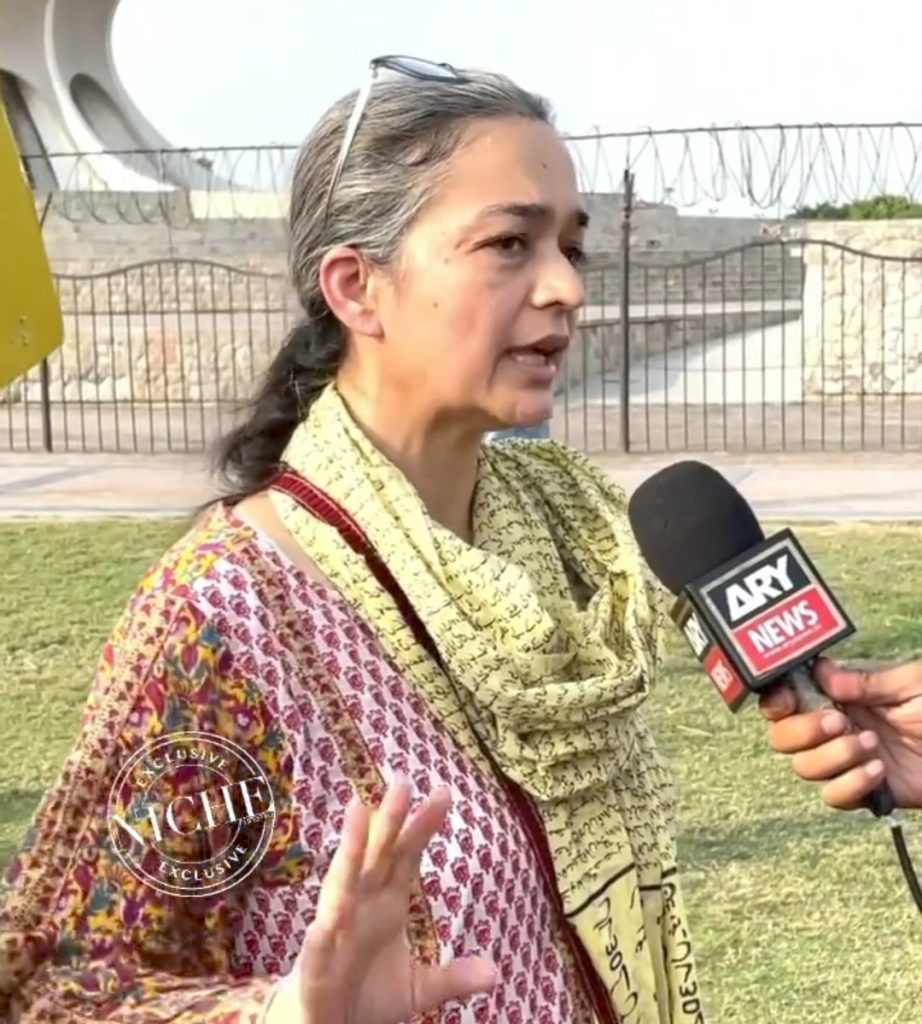 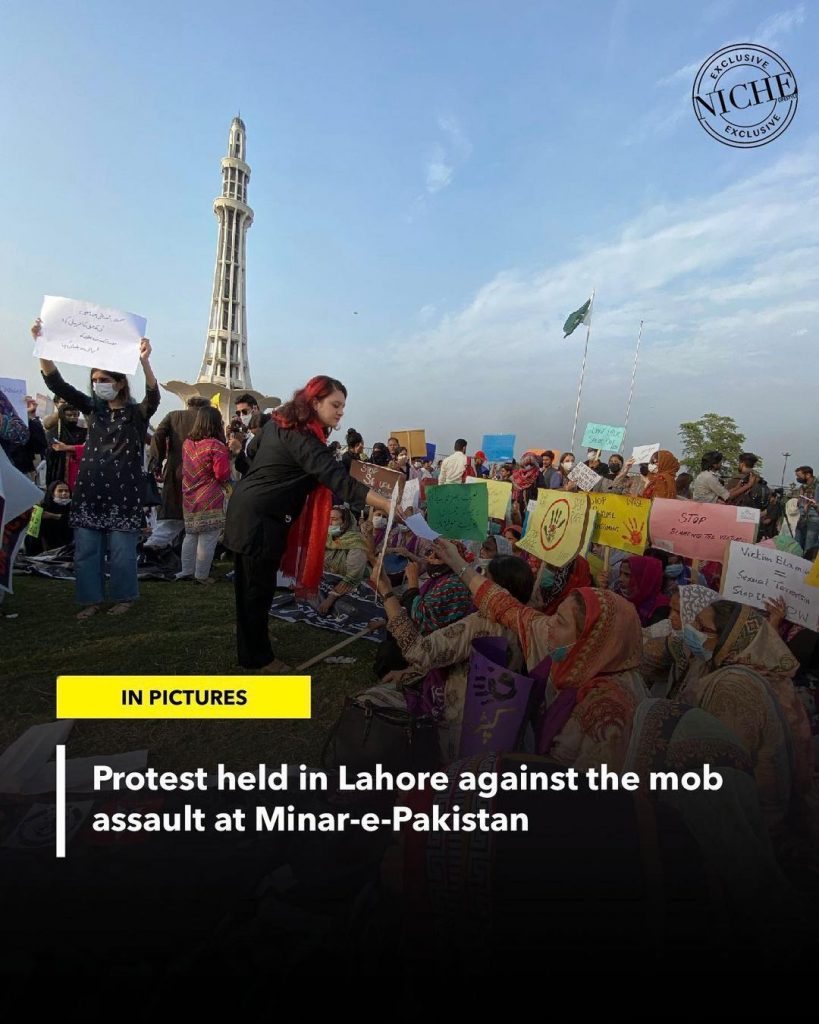