Minna Tariq Pictures With Her Husband

Minna Tariq is a beautiful Actress of Pakistan drama industry. She is daughter of veteran actress Rubina Ashraf. Minna has worked in drama serial Ruswai which was directed by her mother Rubina. The drama got a lot of popularity. Minna’s acting in Ruswai was praised a lot by the public. The drama also got critical acclaim and was loved by people. Her pair with Osama was liked a lot too. She did just one drama.

Lately, the actress has gotten married. The star studded events of her wedding made waves on social media. Fans loved her functions. After wedding Minna Tariq didn’t post her pictures. Recently, Minna’s mother and popular actress Rubina Ashraf gave us peek into her beautiful marital life.

Have a look at Minna’s pictures with her husband from their Honeymoon. 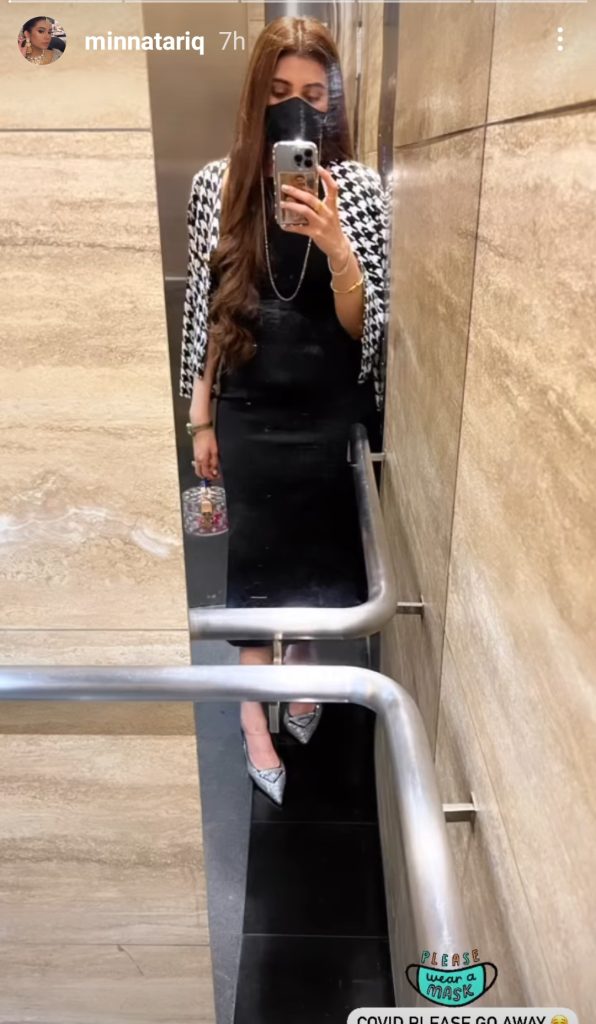 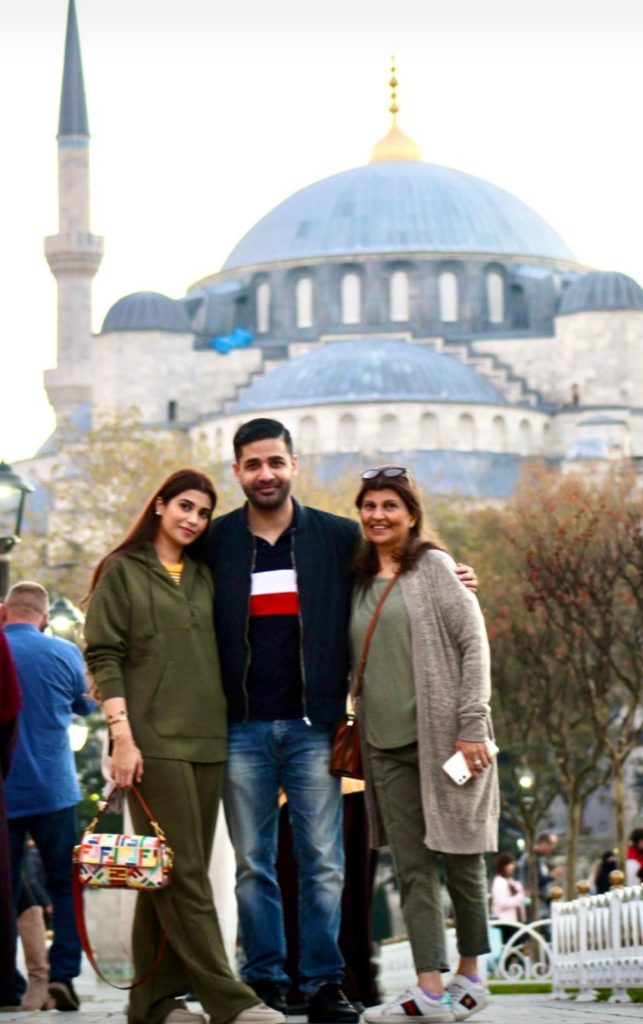 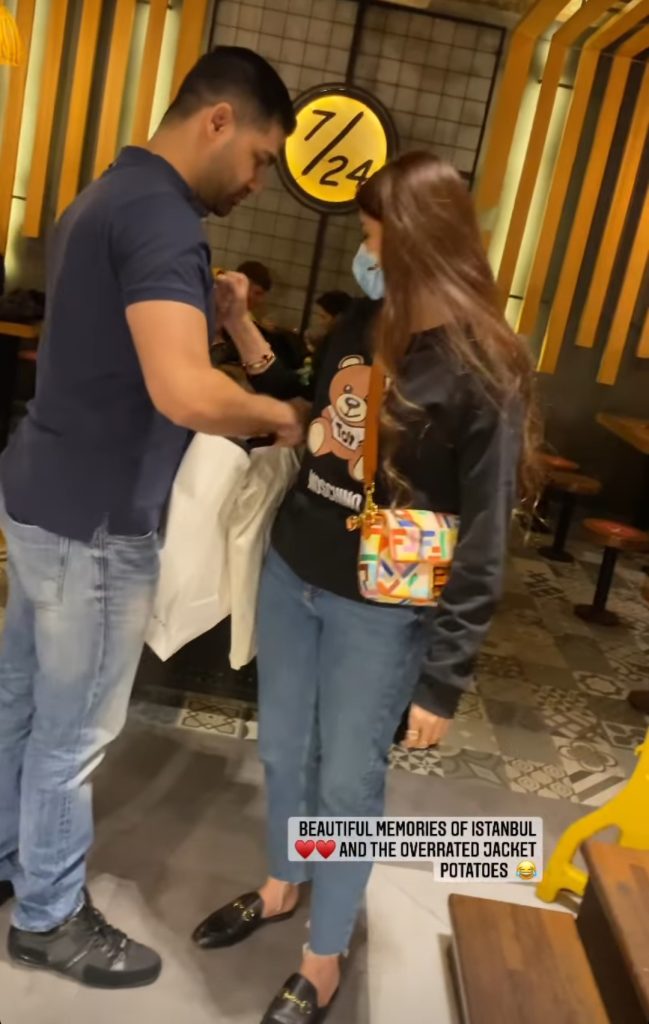 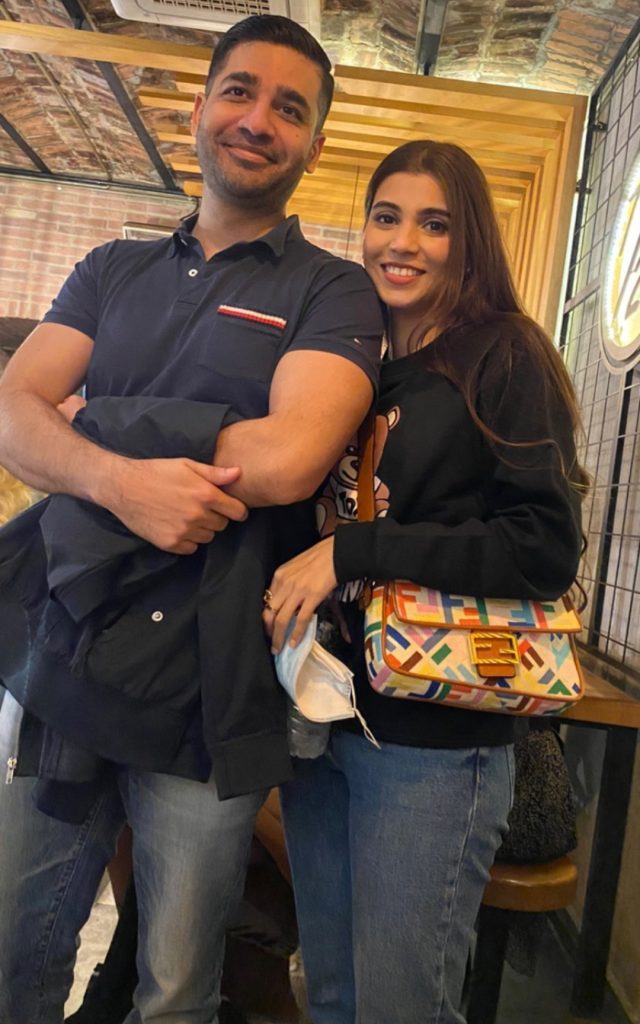 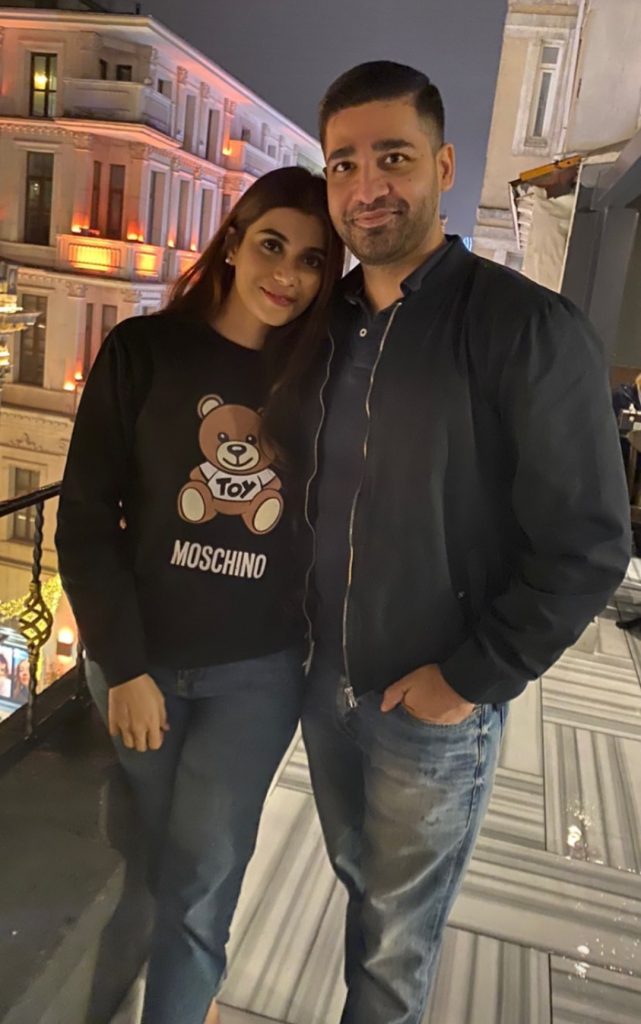 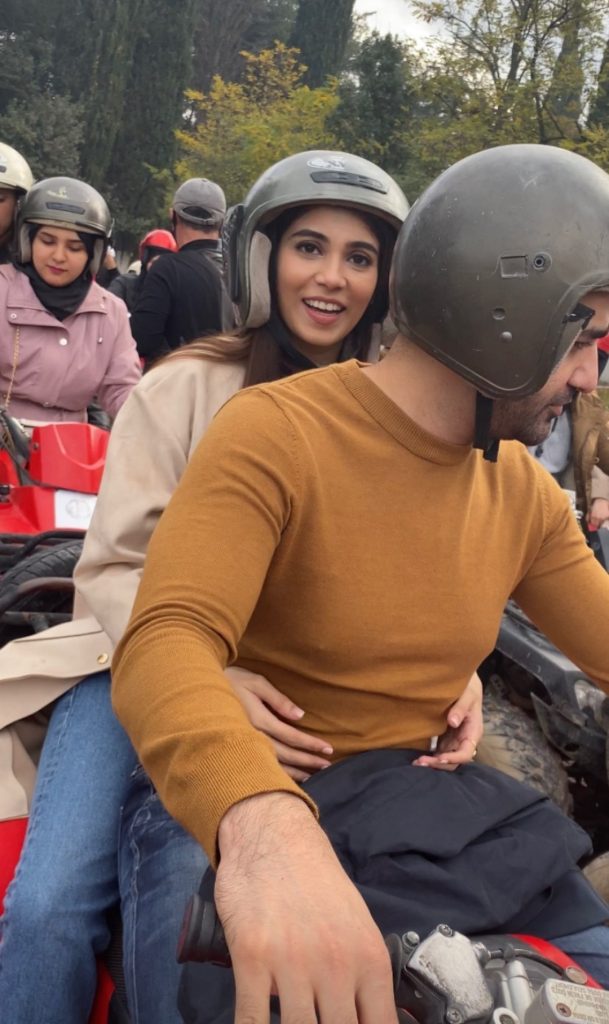 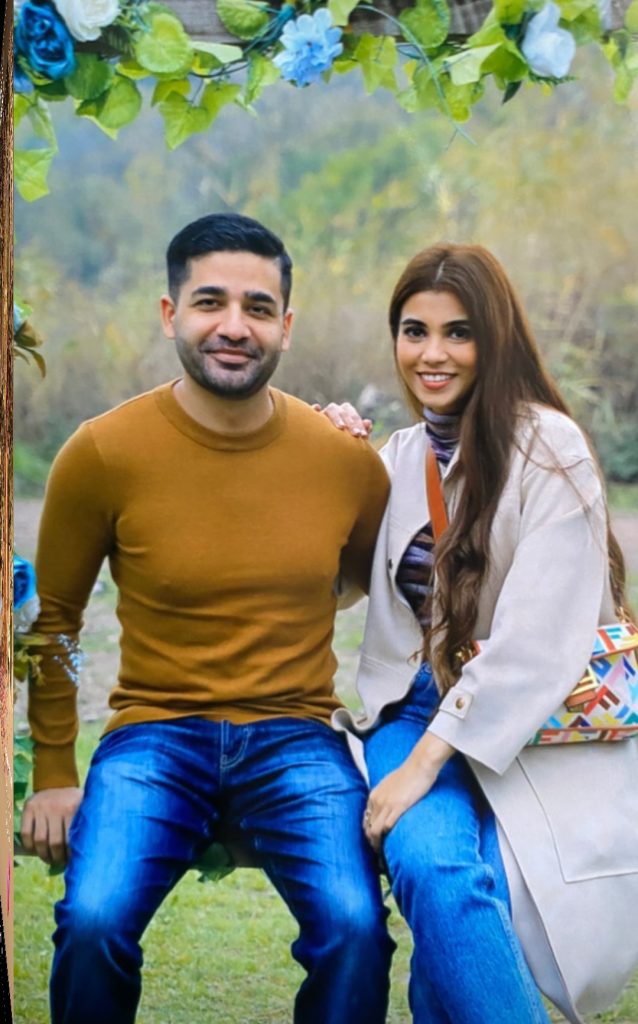 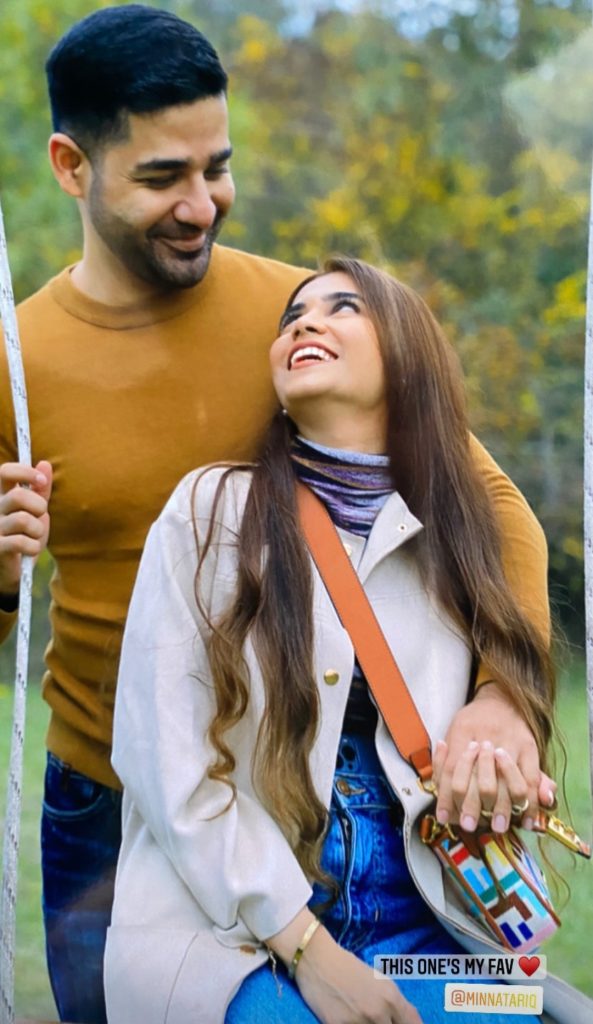 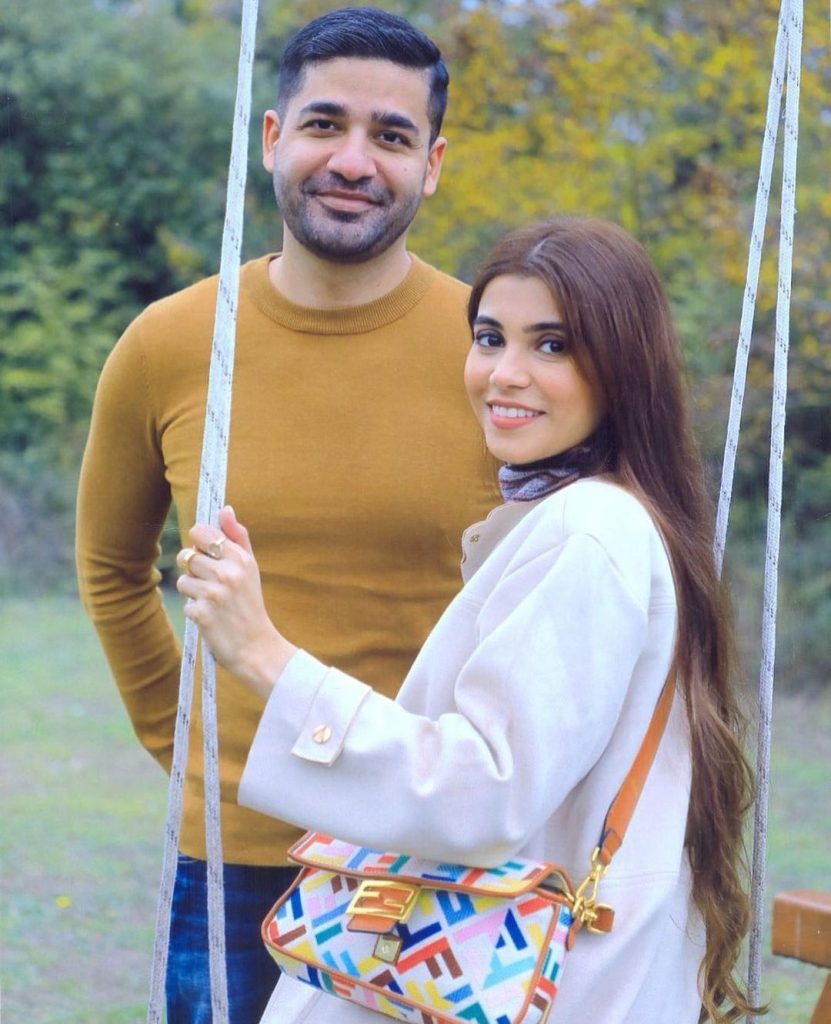 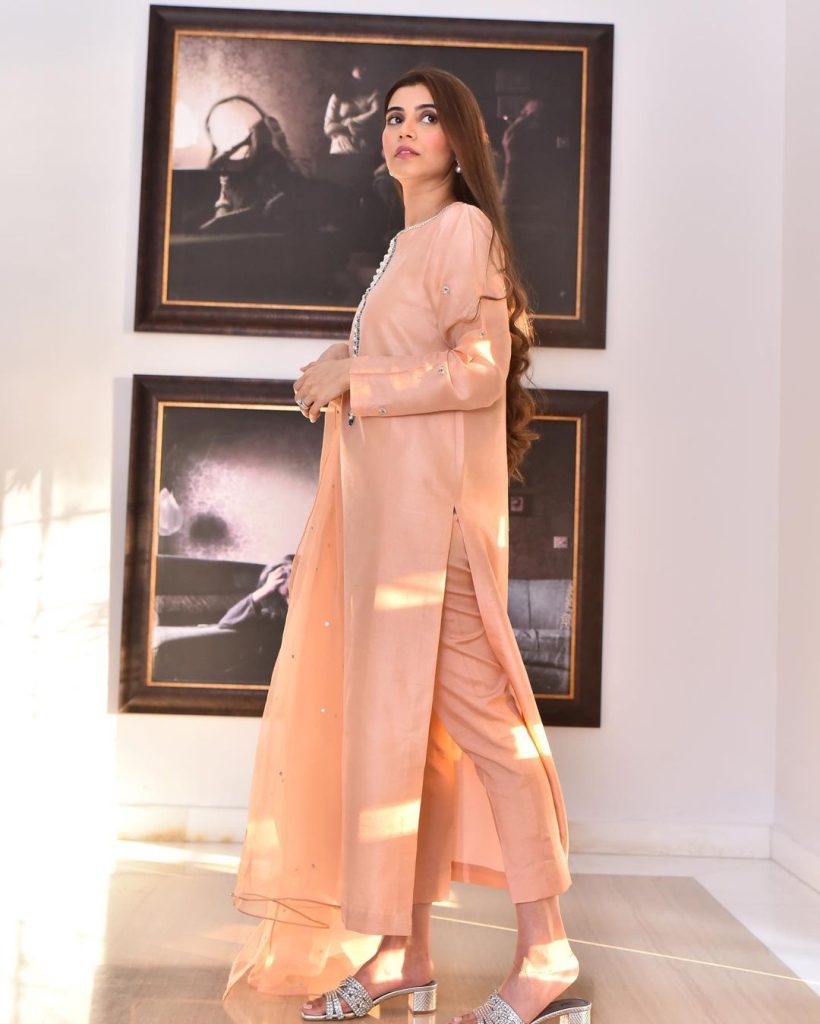 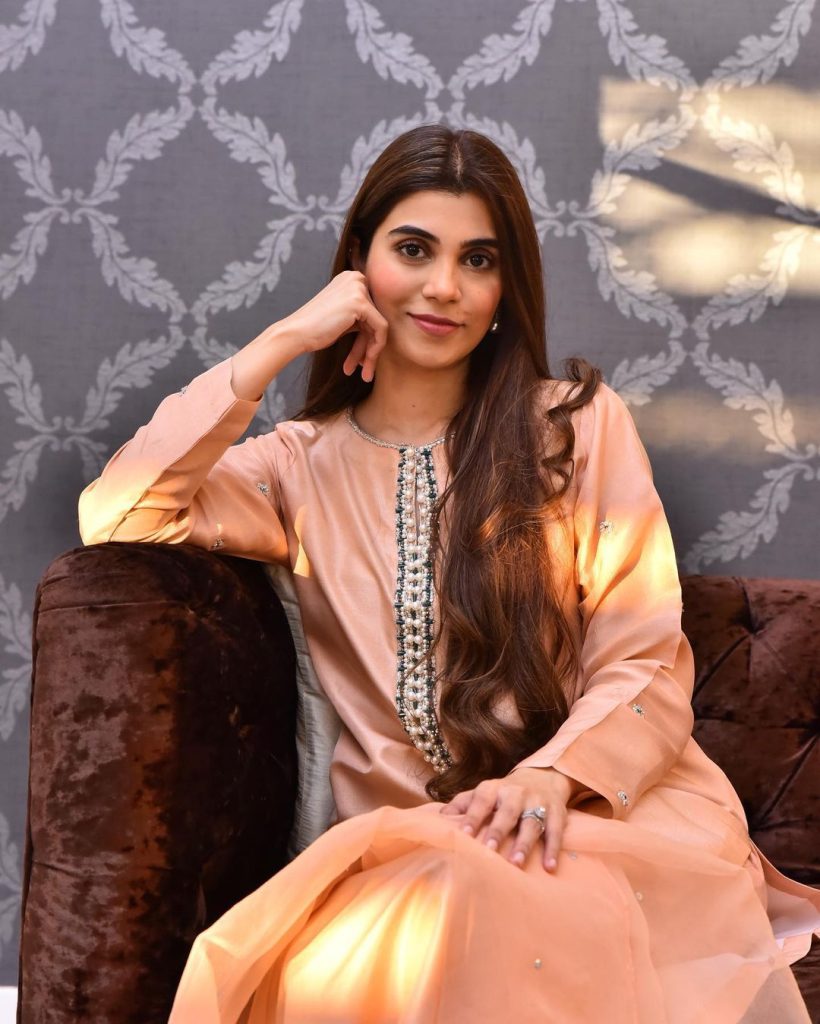 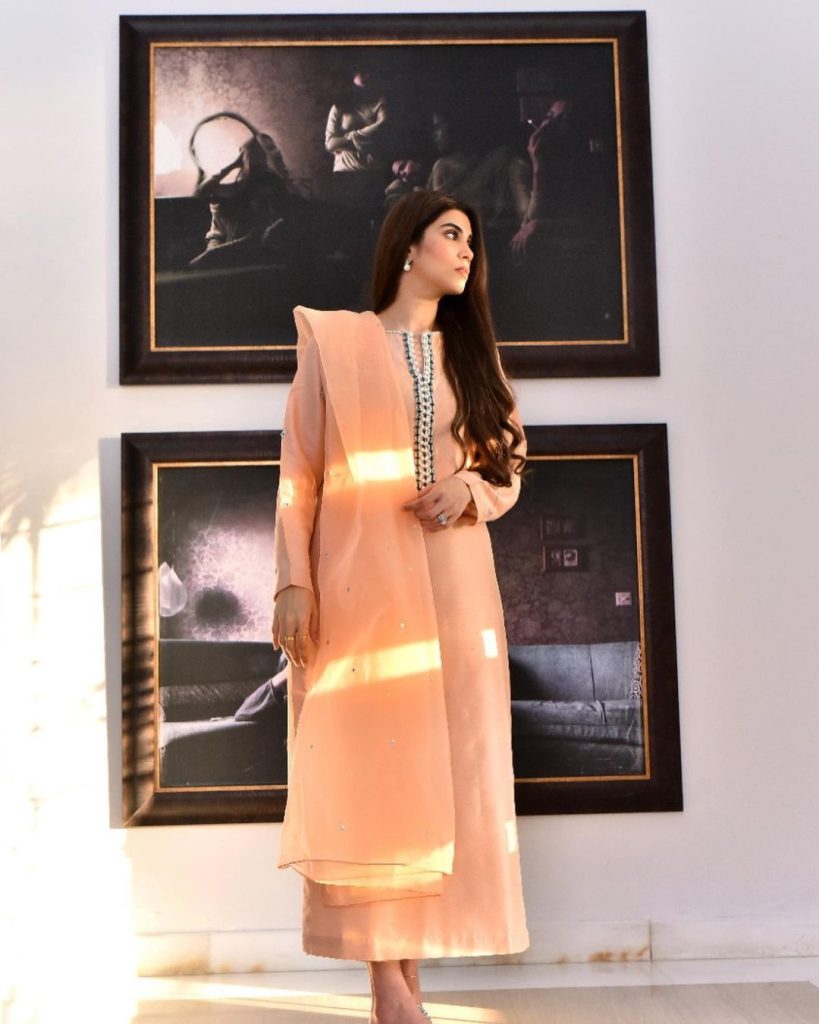 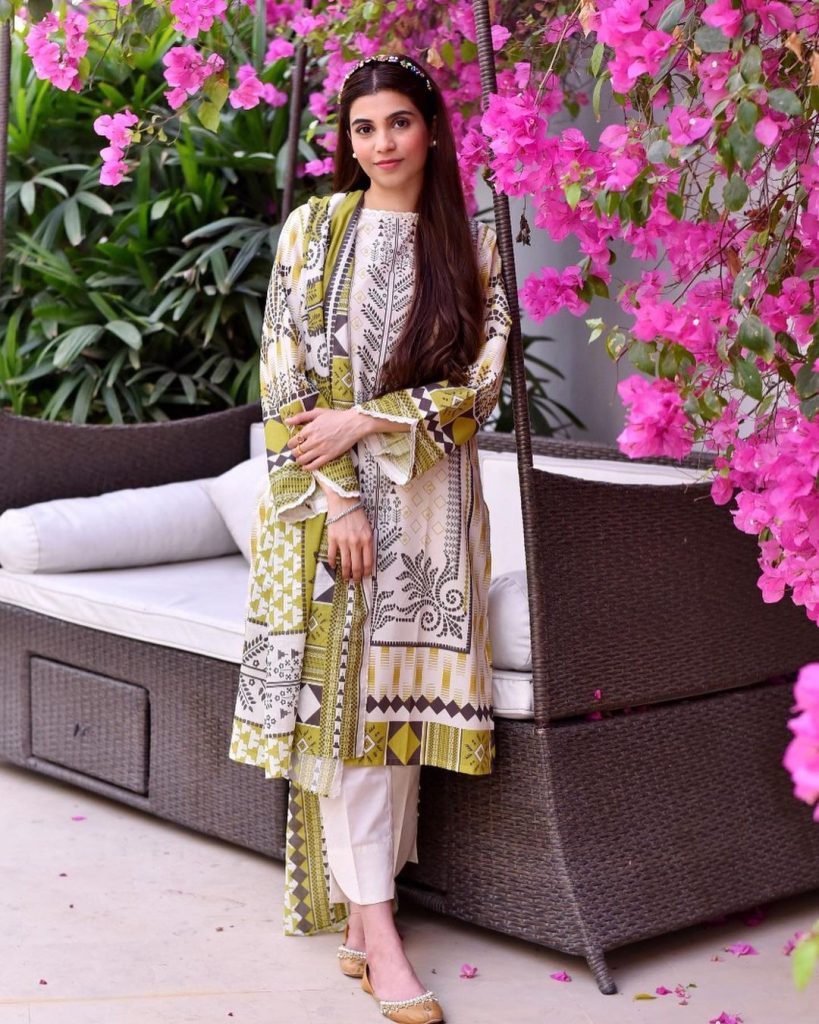 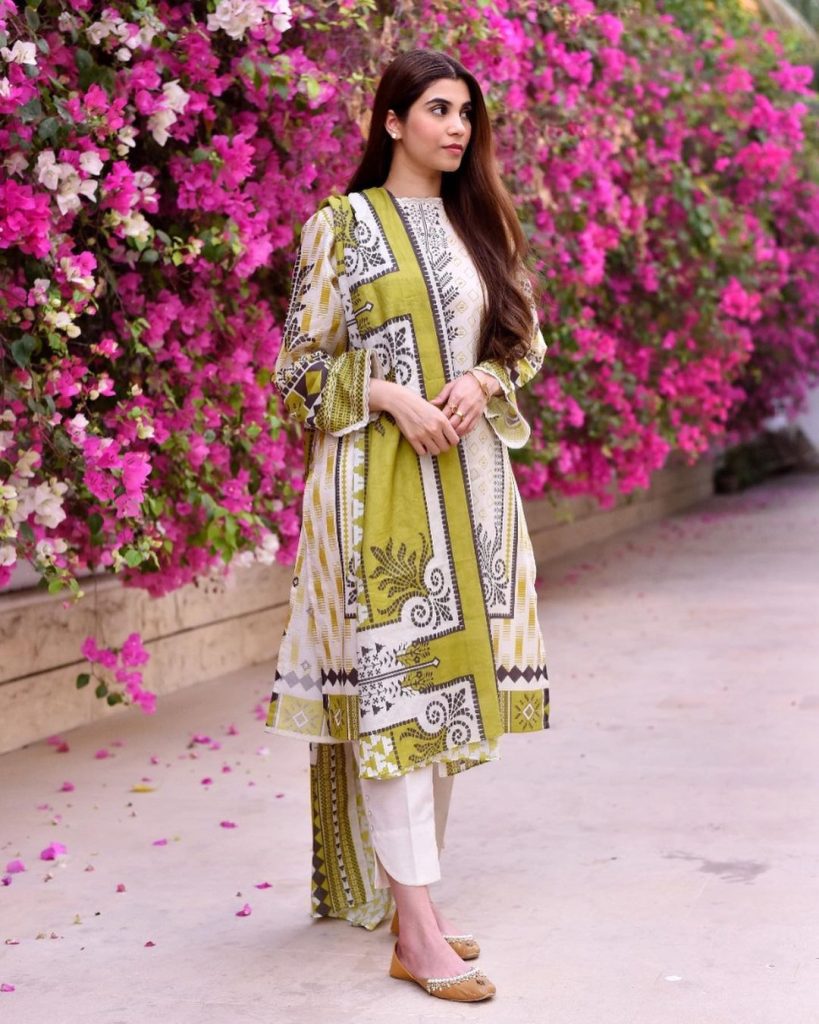