Following recommendations from Prime Minister Imran Khan’s book club, next on our list is Mira Sethi’s next novel, but given the hype, I guess we’re not the only ones in the world waiting for it. Mira Sethi’s upcoming debut novel has already made it to the list of 2021’s most anticipated books, compiled by Refinery29 and Vogue Magazine. 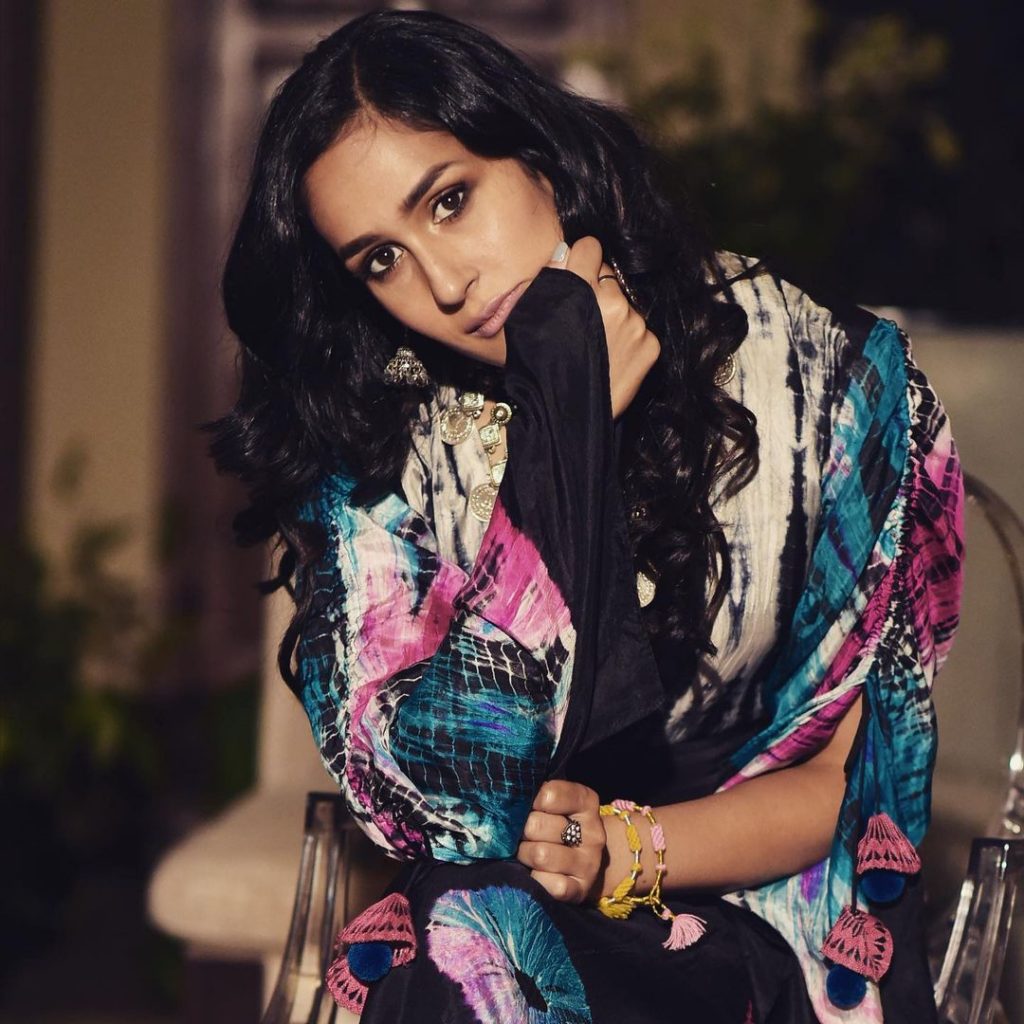 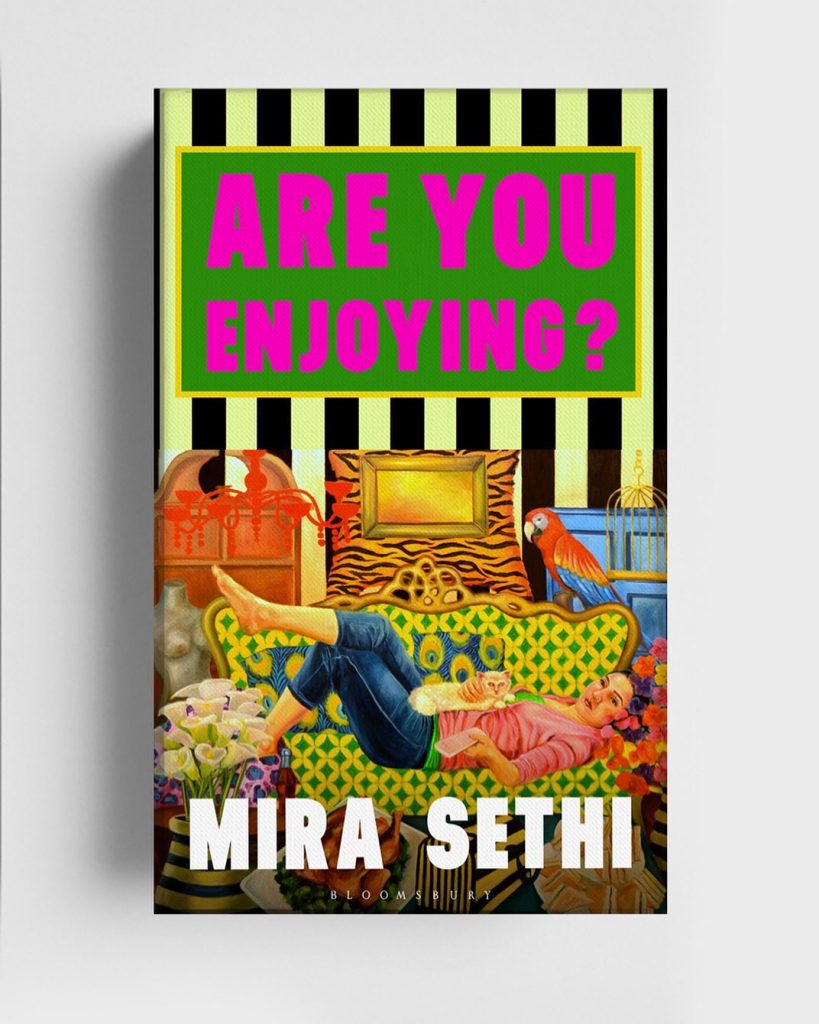 In the words of Chloe Schama, the senior editor at Vogue, it’s described as “a powerful book with a light touch, marking the arrival of an assured storyteller.” Mira has occasionally been sharing glimpses of her special release on social media, much to the excitement of her fans and followers. 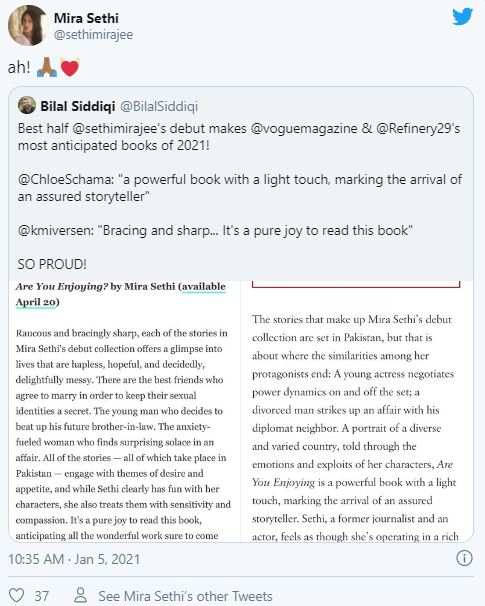 From the high-stakes worlds of television and politics to the intimate corridors of home — including the bedroom — Mira Sethi’s Are You Enjoying? is a collection of wryly observed, deeply revealing stories that look at life in Pakistan with humor, compassion, psychological acuity, and emotional immediacy.

Childhood best friends agree to marry in order to keep their sexuality a secret. A young woman with an anxiety disorder discovers the numbing pleasures of an illicit love affair. A radicalized student’s preparations for his sister’s wedding involve beating up the groom. An actress is forced to grow up fast on the set of her first major TV show, where the real intrigue takes place off-screen — every story bears witness to the all-too-universal desire to be loved, and what happens when this longing gets pushed to its limits. Are You Enjoying? is a free-spirited, confident, indelible introduction to a galvanizing new talent. According to the actor, “Most of the characters are young, but I’ve also included two short stories that revolve around a female politician. I wonder where I got the inspiration for that?” She revealed that the book would be available for readers in Pakistan in May 2021.