Mirza Gohar Rasheed is a Pakistani actor. He is known for his work in the Internationally acclaimed movie Seedling for which he was nominated for the best actor award at the 2012 New York Film Festival. He started his acting career through theater in 2008. He is a versatile actor who can play a variety of characters. His strong performance in many hit dramas earned him respect, love, and appreciation from the audience. 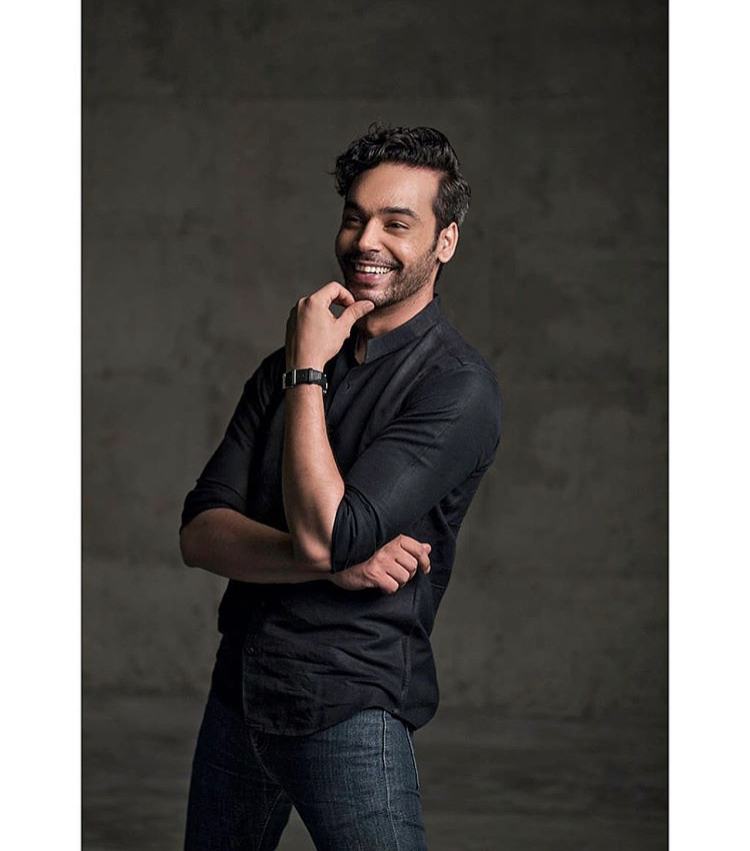 Sabeena Syed is a Pakistani actress. She became popular through her role in the most-watched drama Yaqeen Ka Safar. She is an active social media user and loves to post her pictures on Instagram to keep in touch with her fans. She also appeared in a blockbuster movie Parwaaz Hai Junoon in which she played a role of cadet opposite to Hania Amir. 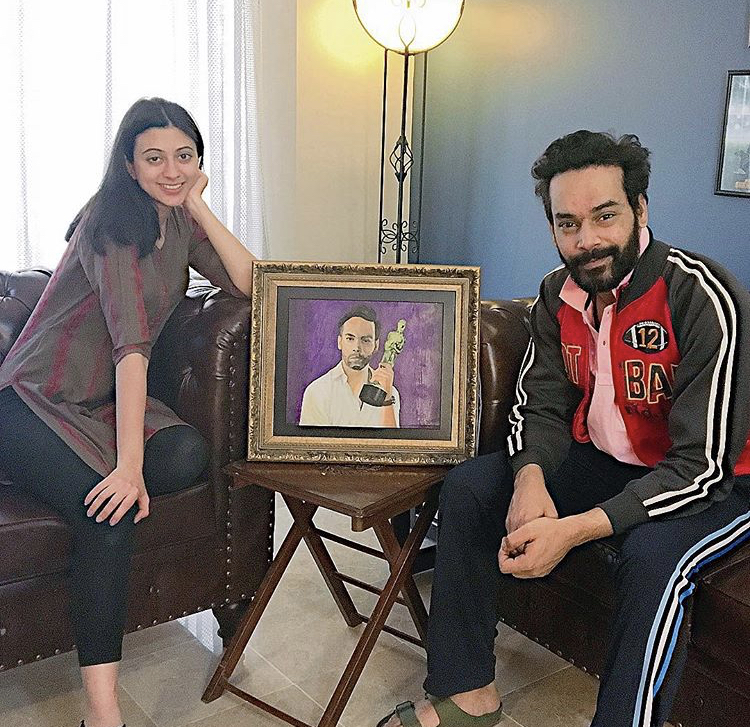 Today is Sabeena Syed’s birthday and all her fans and friends wished her. It was a surprise to see Gohar’s birthday wish for Sabeena. Nobody knew they were such close friends. Gohar wished her to be happy, successful and a life full of peace.

HAPPY BIRTHDAY TO THIS SPECIAL ONE @sabeena.s.official 🥳 May God bless you with all the happiness, strength, success and peace in the world because you deserve the best, Perks of being Gods special child 😇 #sabeenasyed 😃 23rd August #SabeenaDay #happybirthday 🎂 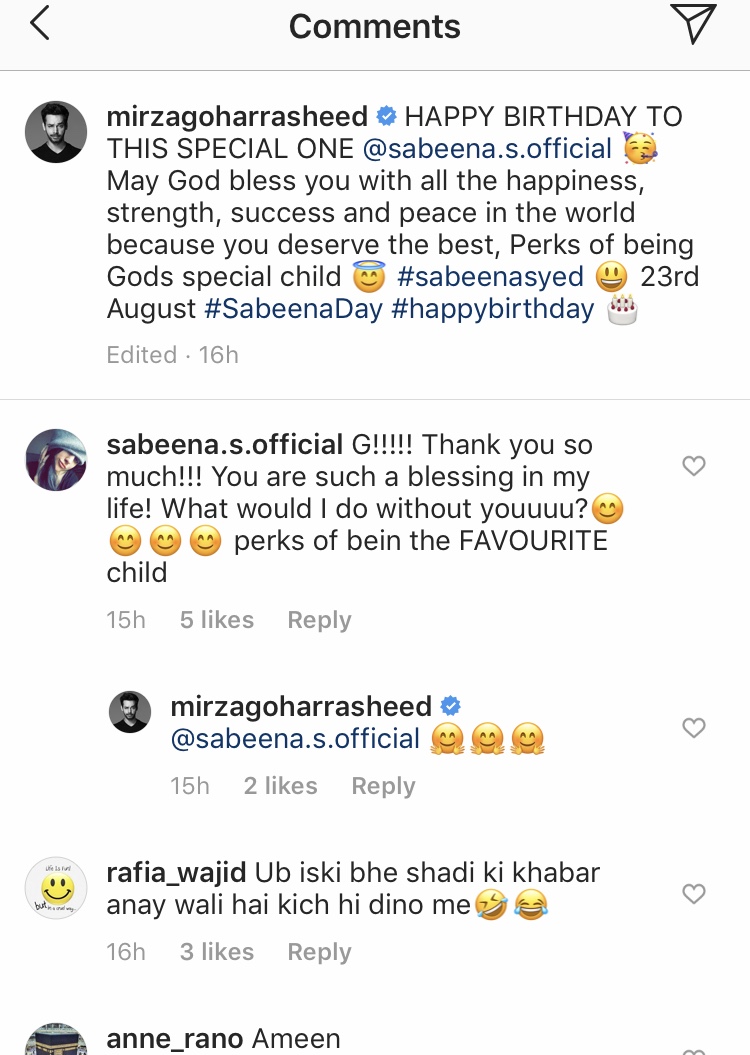 Everyone was surprised to see Gohar and Sabeena’s friendship. Have a look at his birthday wish to Sabeena.