Meera And Saleem Sheikh to Start a Project Together

Well our Superstar Meera Ji is working on another film and she, along with our Superstar Saleem Sheikh is in USA for their new movie. Her film Baji did great at box office and was widely accepted by audiances and the film makers just loved it so there is no surprise for us that she is signing more projects because she is performance queen. Her craft is too perfect to handle for every actor that we have already experienced in Baaji The Film.

They spilled the beans about their new project on their instagram and continously sharing pictures about it. It seems that the success of Baji Film really paved a way for Meera ji and we also wanted to see Cheif Sahab movie’s couple together. Its been a while we haven’t seen Saleem sheikh in the films. He is just seen either as producer or actor in very few Lahore based drama productions.

It a good news that they are coming together that too on big screen. Let’s see what film would it be about and when it is going to be started to shoot.

We wish both stars Goodluck and a lot of success as fans are desperately waiting for good cinema and actors who once were part of the glory of Cinema.

Here are the pictures from their instagram for all of you. 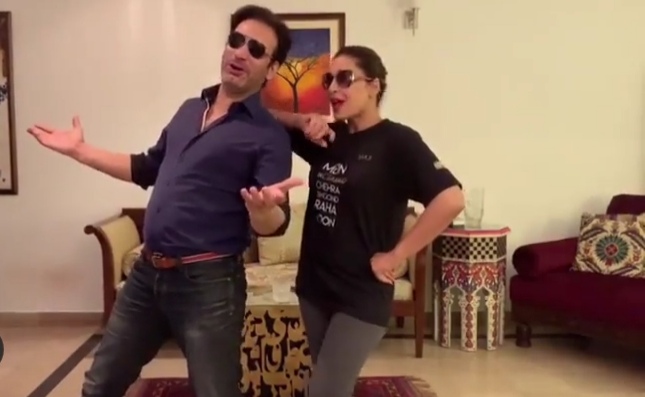 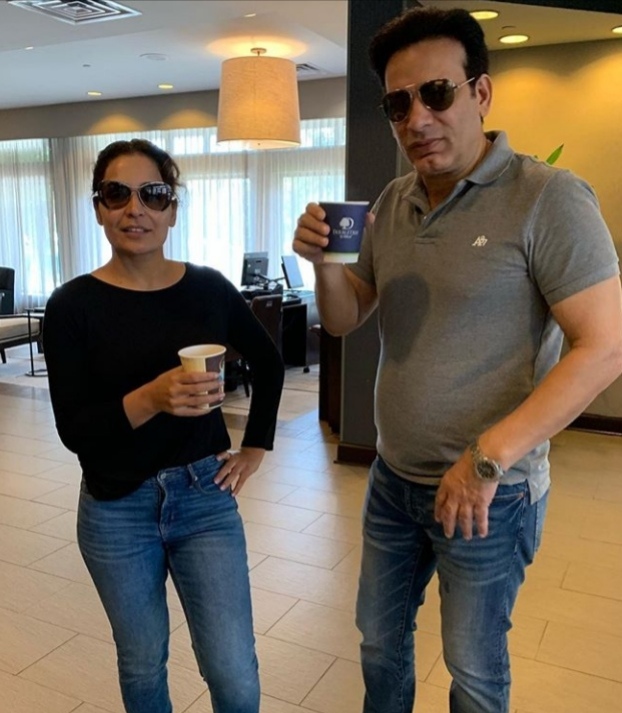 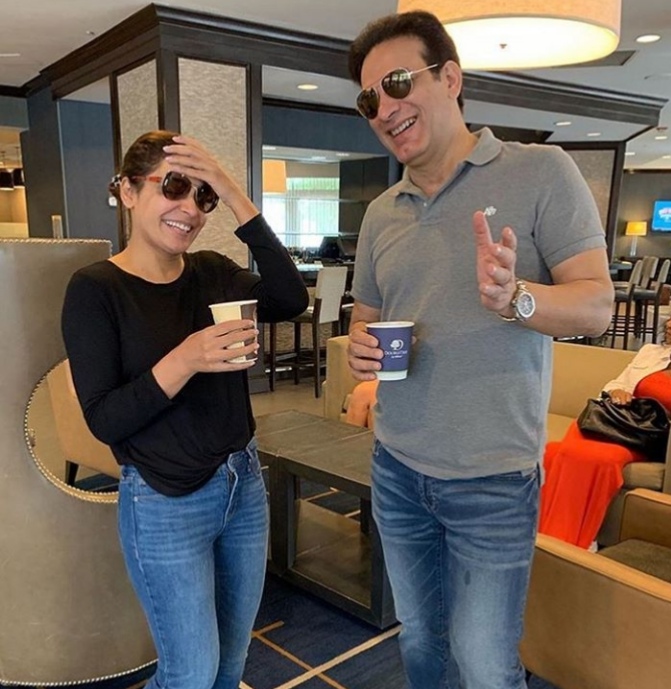 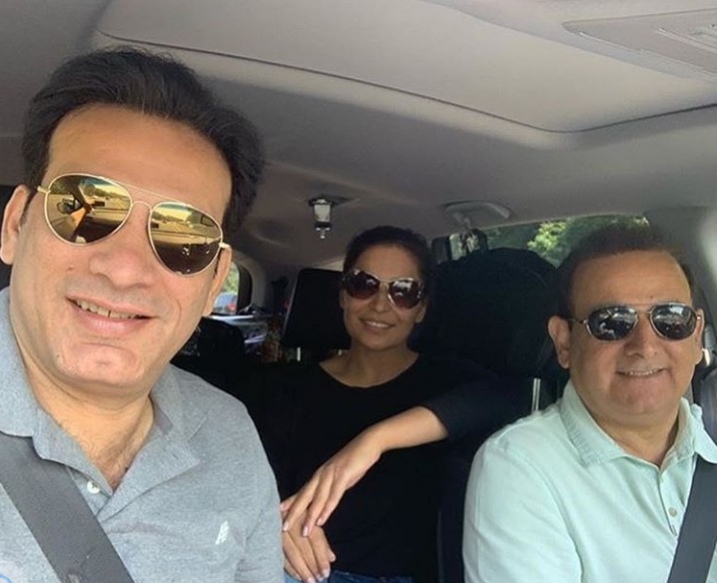 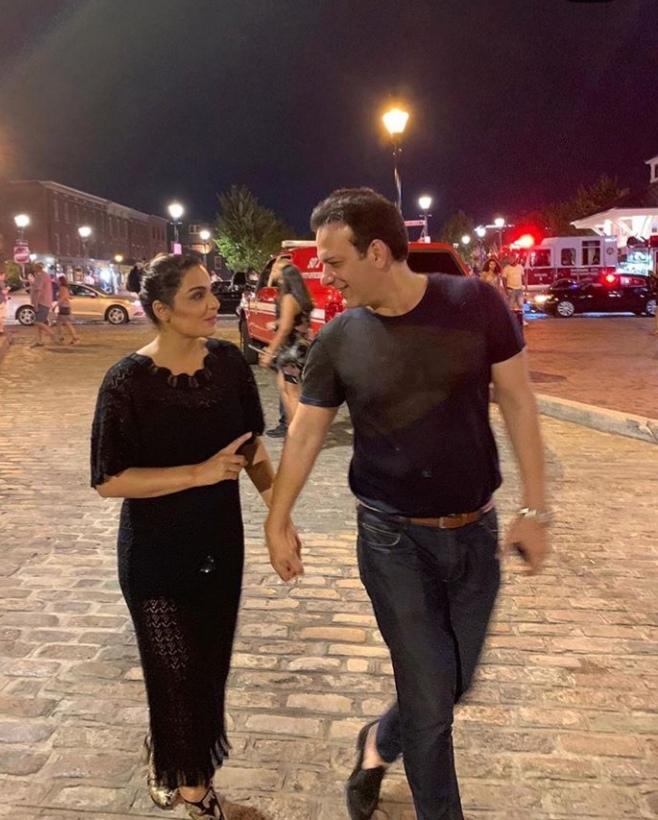 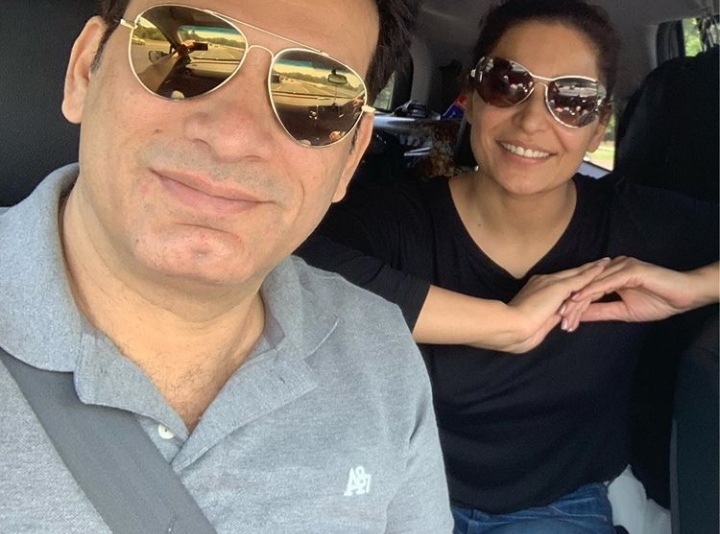 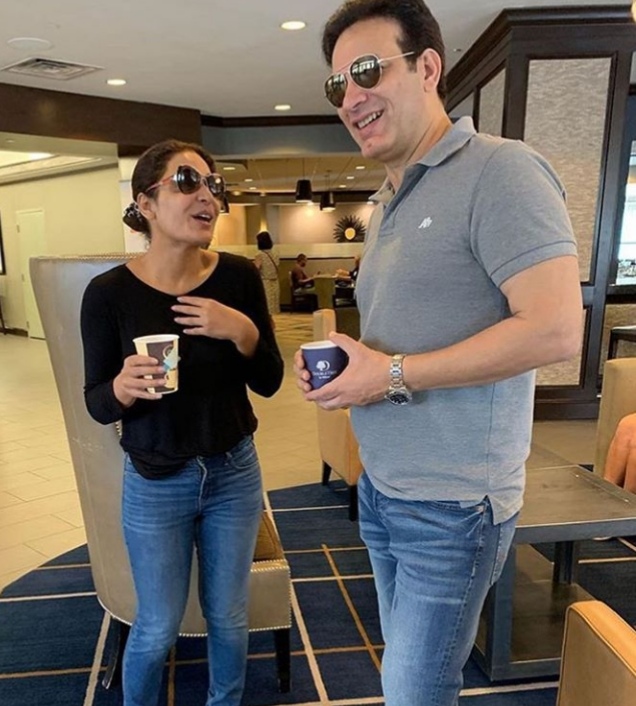 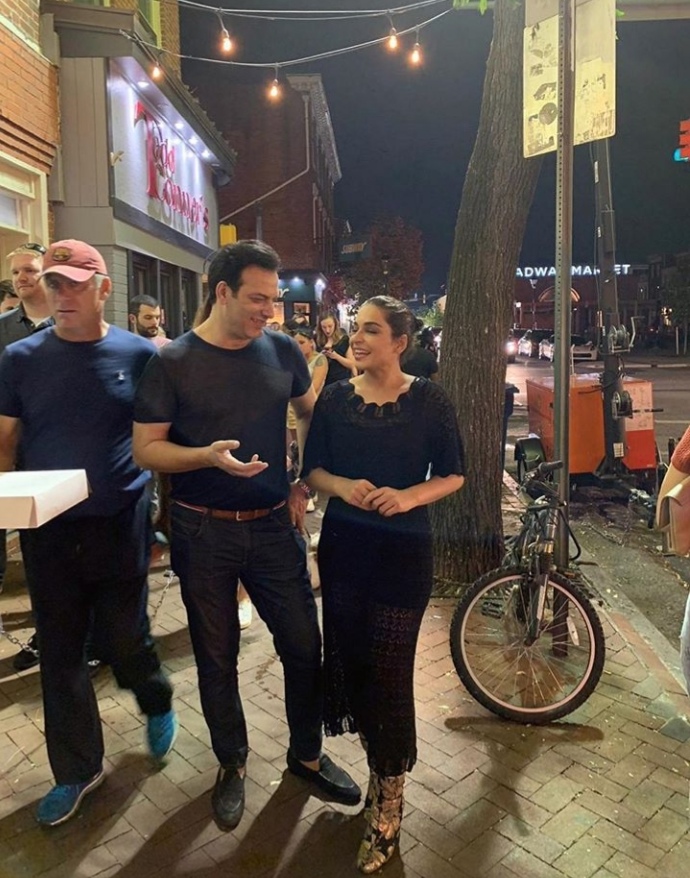 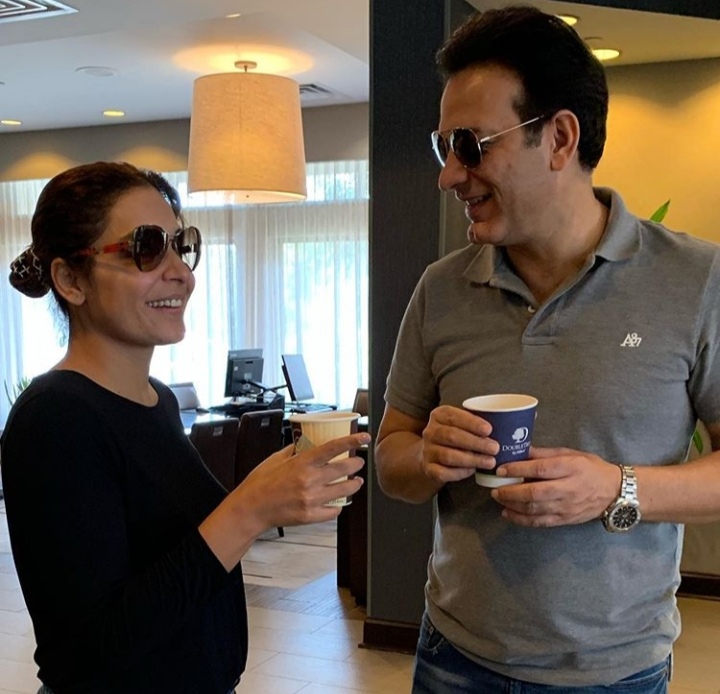 Exited for our new movie #meerajee