Mishi Khan is a famous film and television actress and also a host. She is famously known for her drama serial Uroosa. She has also worked in movies including Nikah and Janaan. 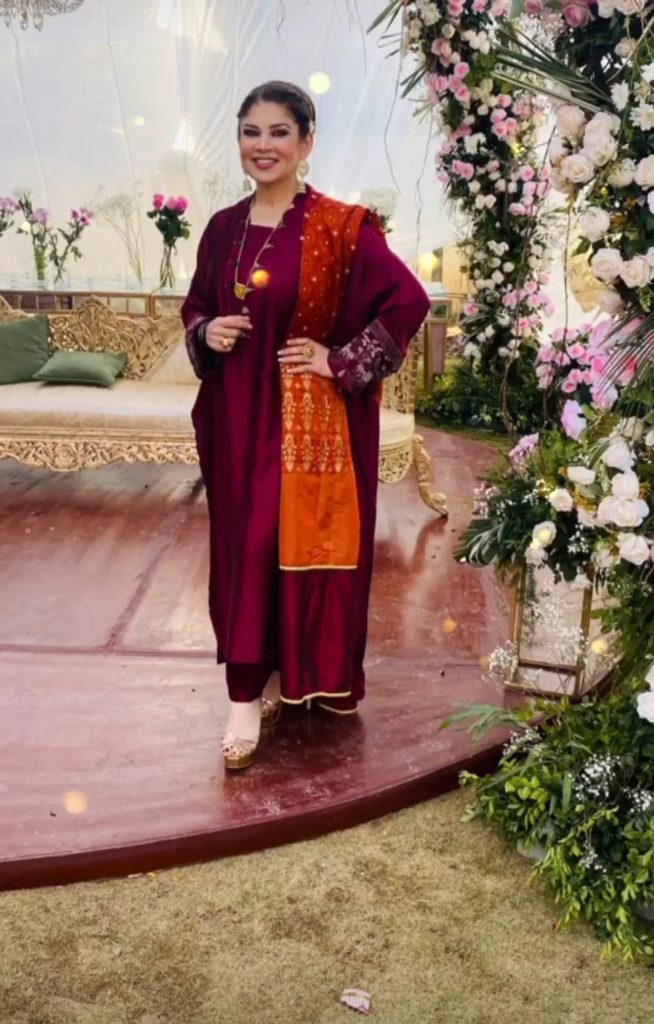 Mishi Khan’s brother passed away recently and she took Facebook to share the saddest news with her fans and wrote: “Dearest Khabin I will miss you forever. My dearest brother Khabin (Dr Muhammad Khawar Khan )left today for the heavenly abode. May his soul rest in peace Ameen” 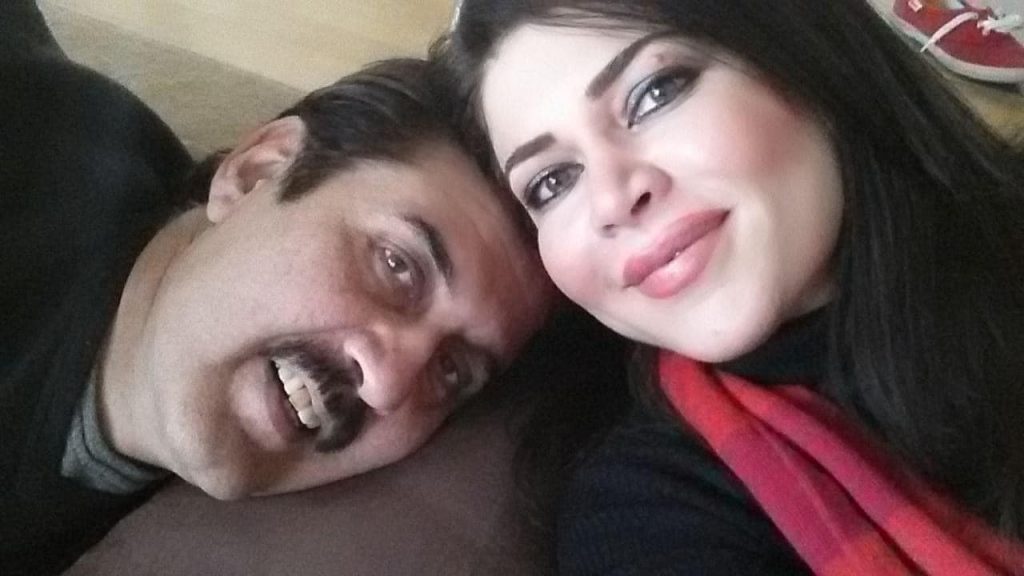 Also in an emotional video message, she shared: “I want to say this to you people that if any person, whether he is your relative or not, if he is sick and he says that he is not well internally and his heart is sinking then listen to him. Don’t deny him saying that you are just feeling like that, because you feel only when something doesn’t happen. There is an inner voice too which is not believed in our society, please listen to it carefully because it is the solution to many problems too” 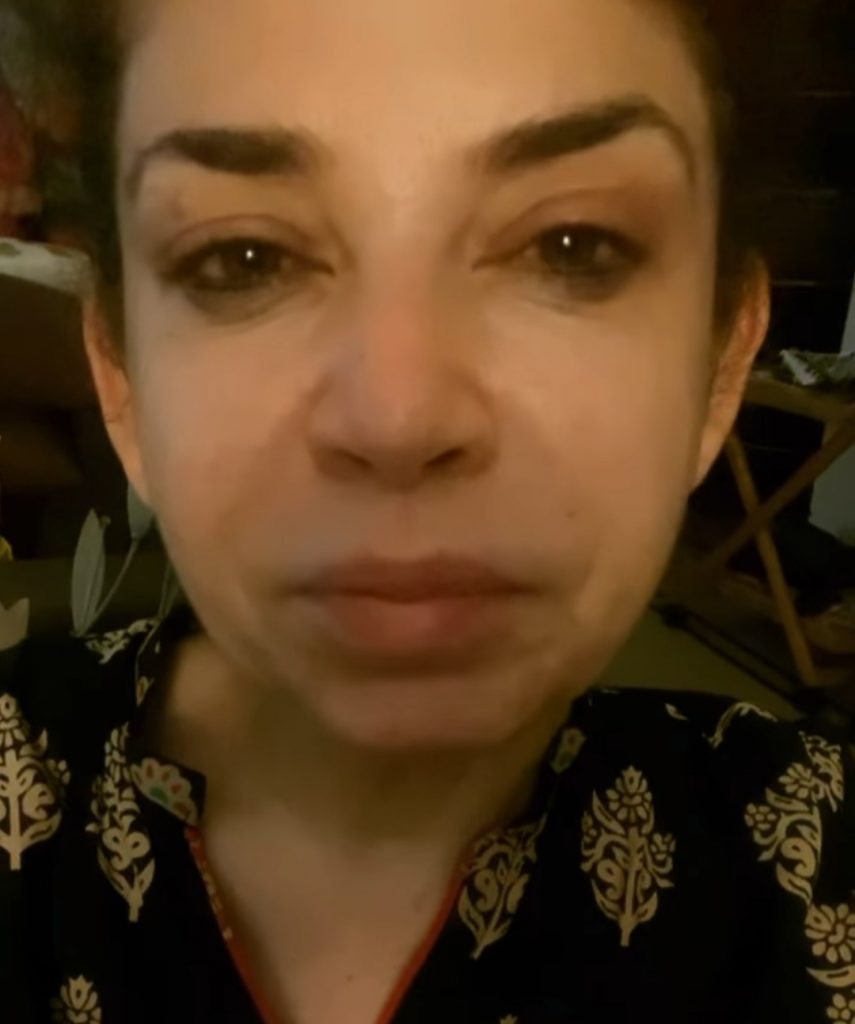