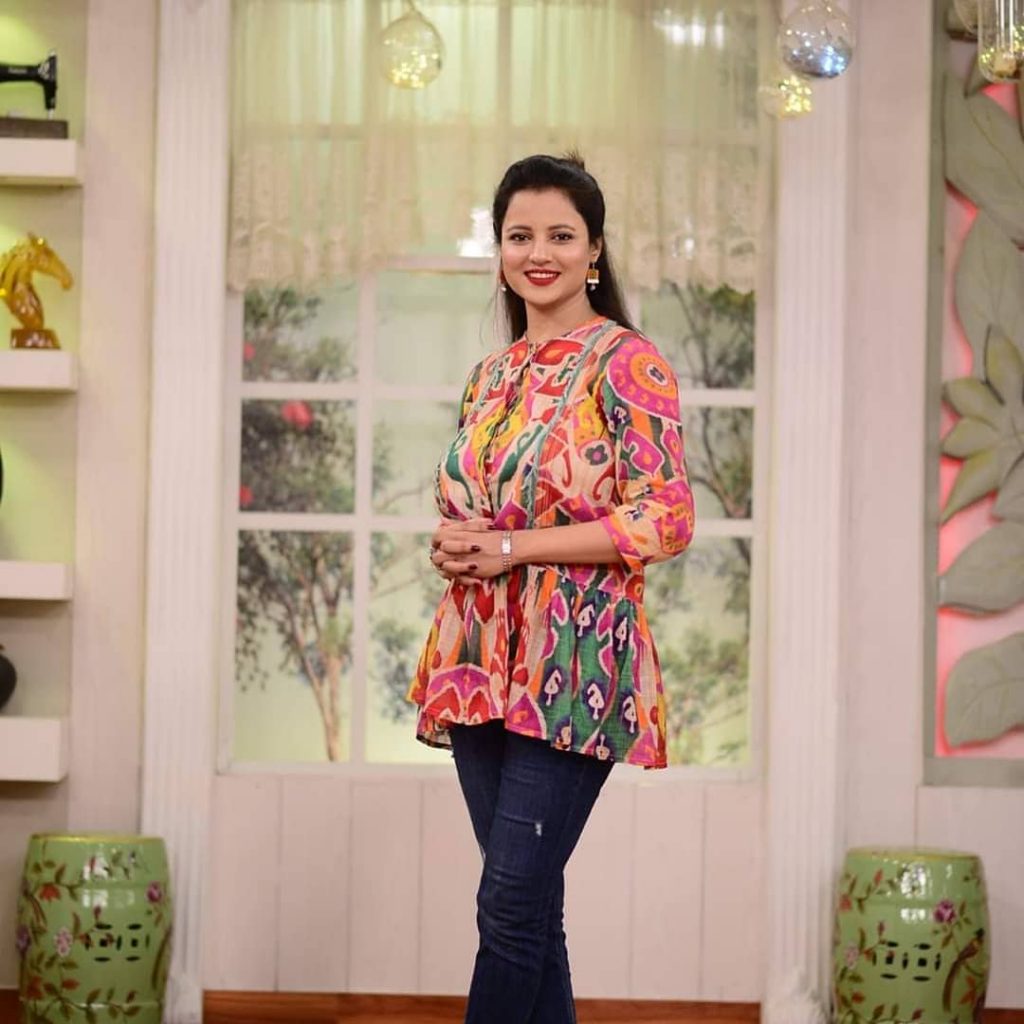 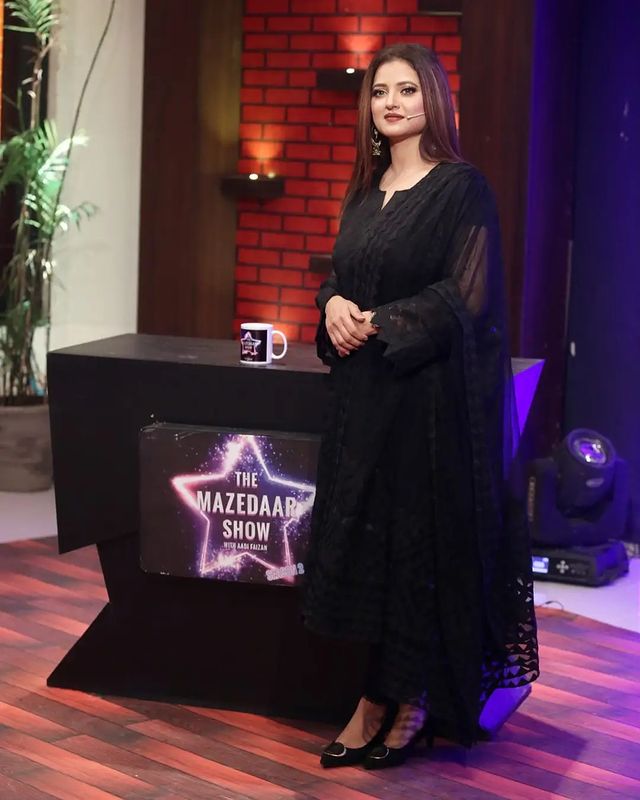 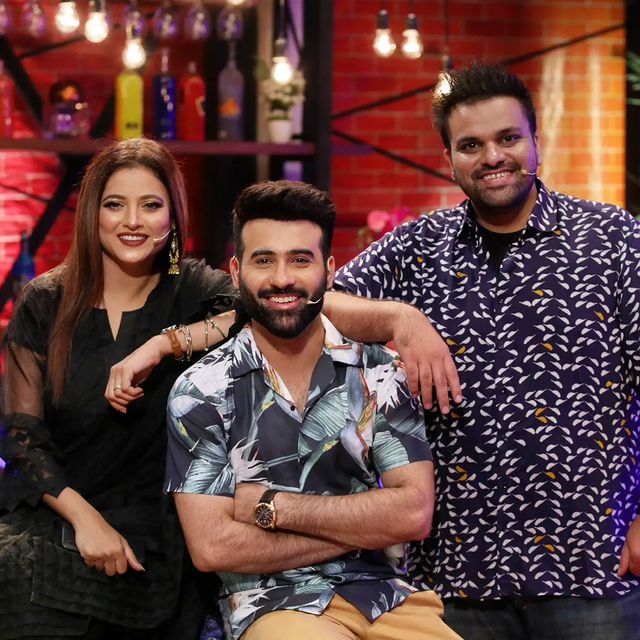 In the show, Mizna was asked to choose between awards or no awards. She replied, “No awards because we don’t get any award, the award ceremonies are not even happening and we are not on any list of the award shows because we don’t perform well. We are not doing what we should do and that’s what I will tell you off-air”.

Check out the link below and watch the video.