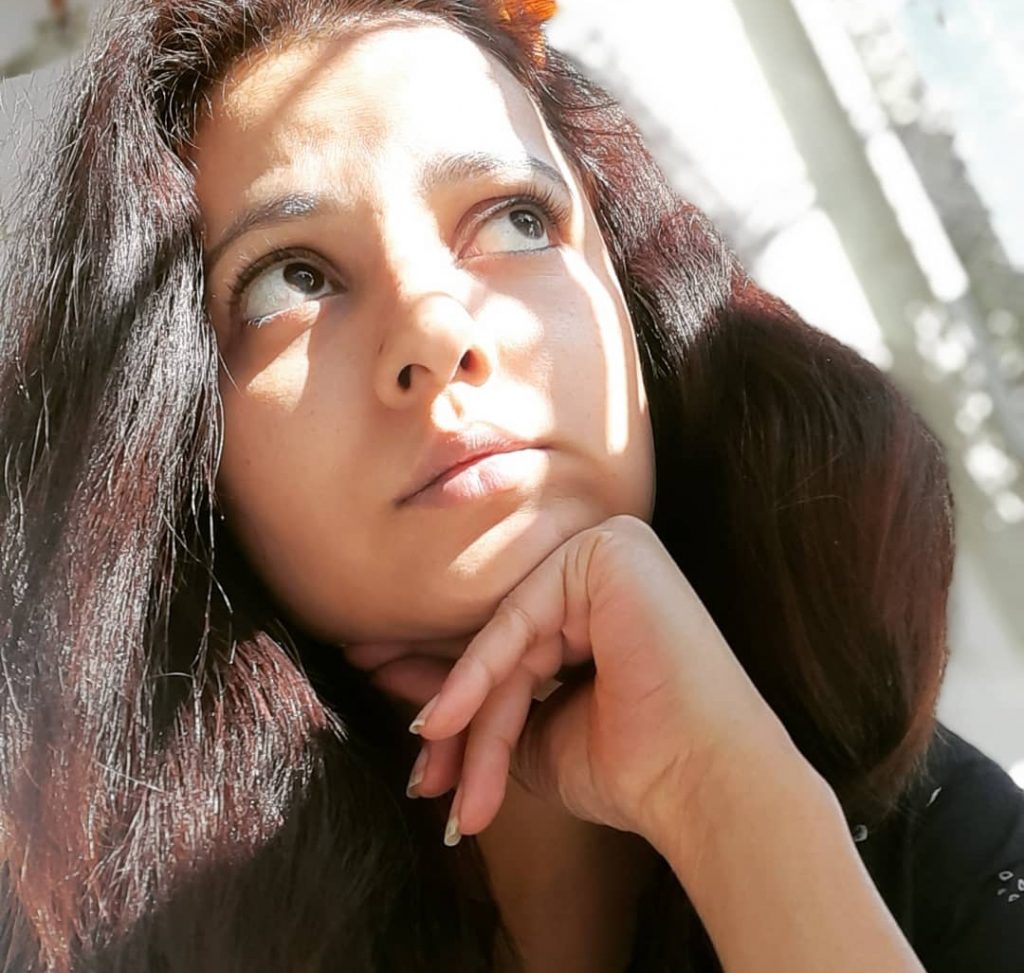 She has also played the role of Billo in Hum TV’s famous project Suno Chanda and its sequel Suno Chanda 2, which got extremely popular amongst audiences.

The actress got married few years ago. She has a beautiful kid. The actress often shares beautiful pictures on Instagram.

Here are her pictures with family. 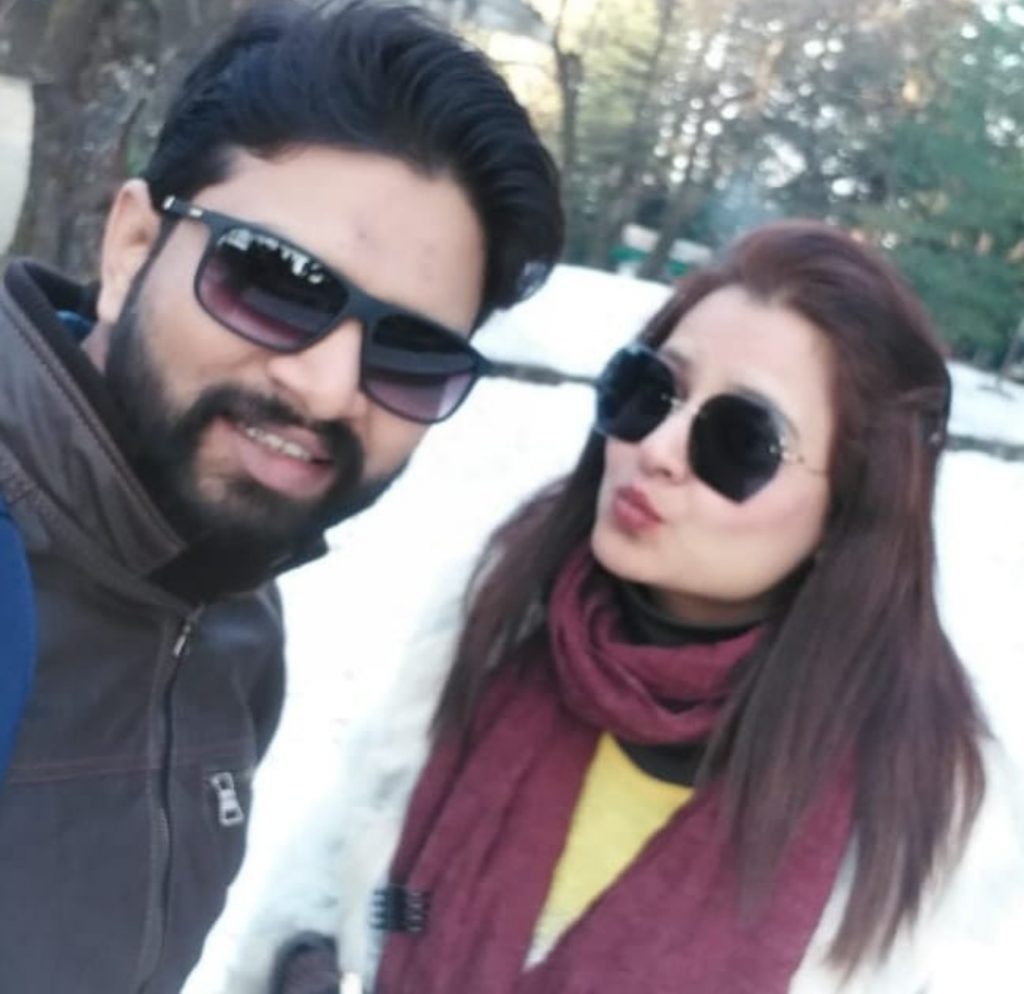 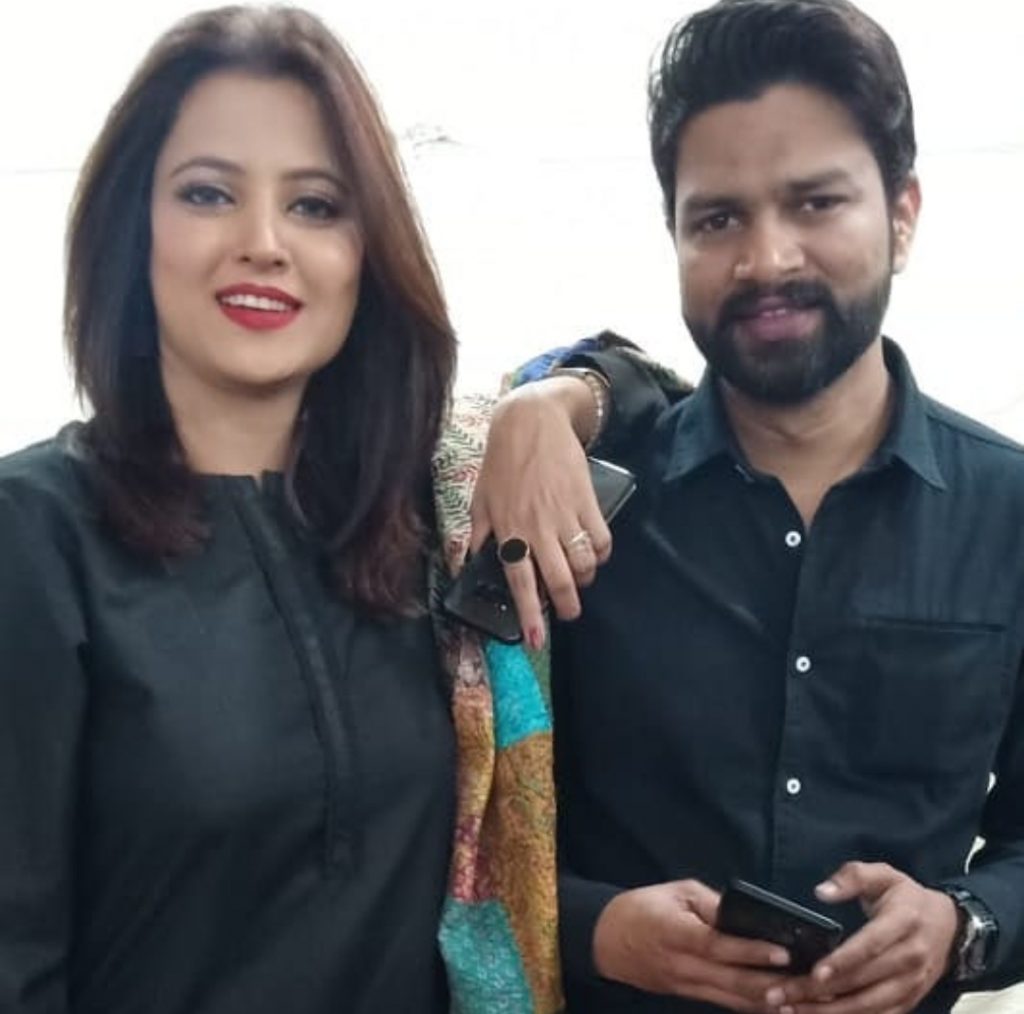 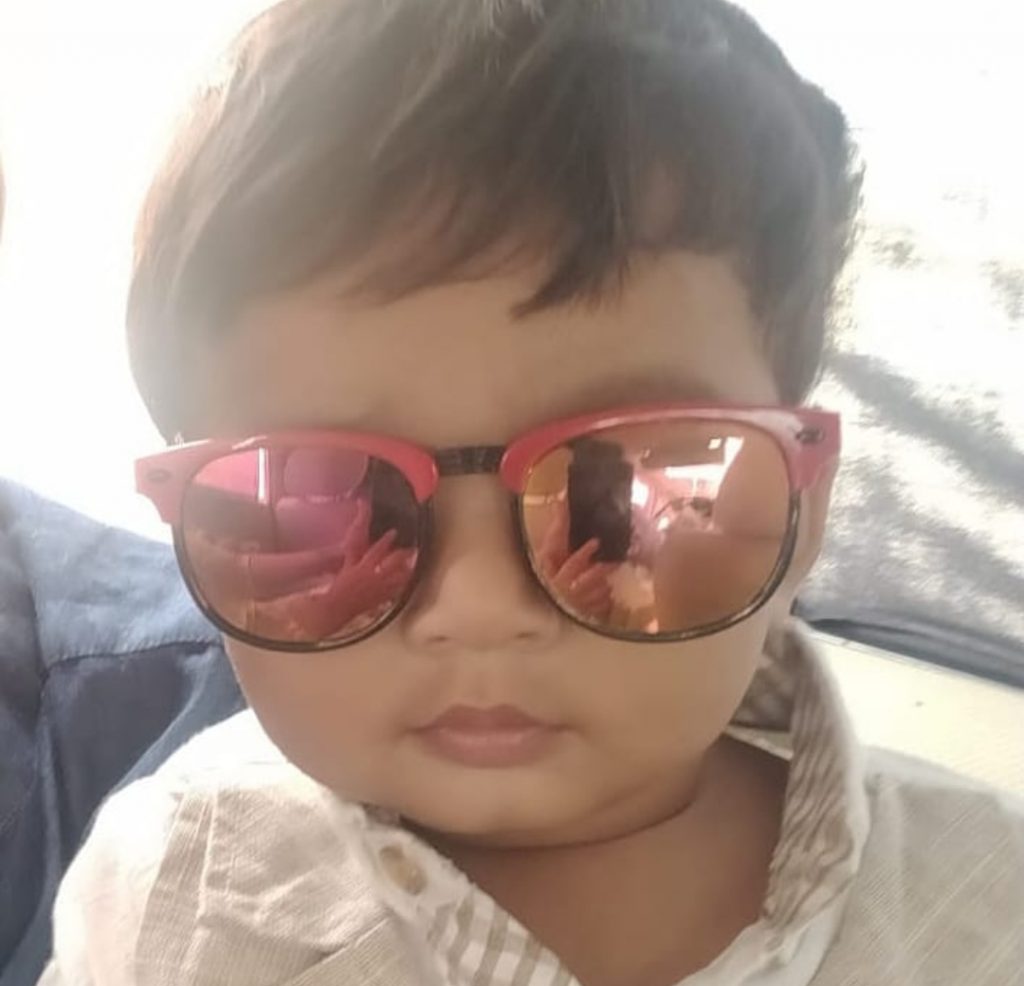 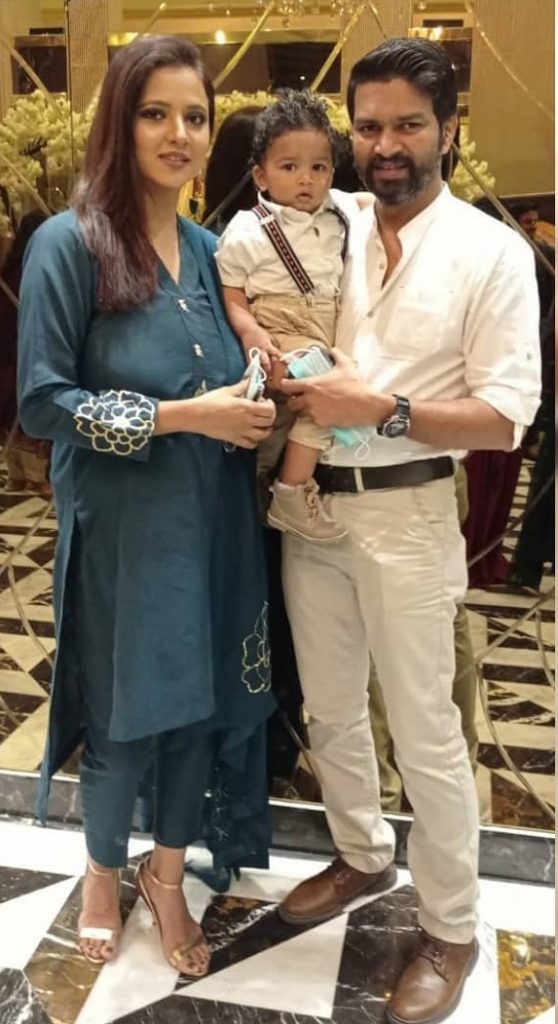 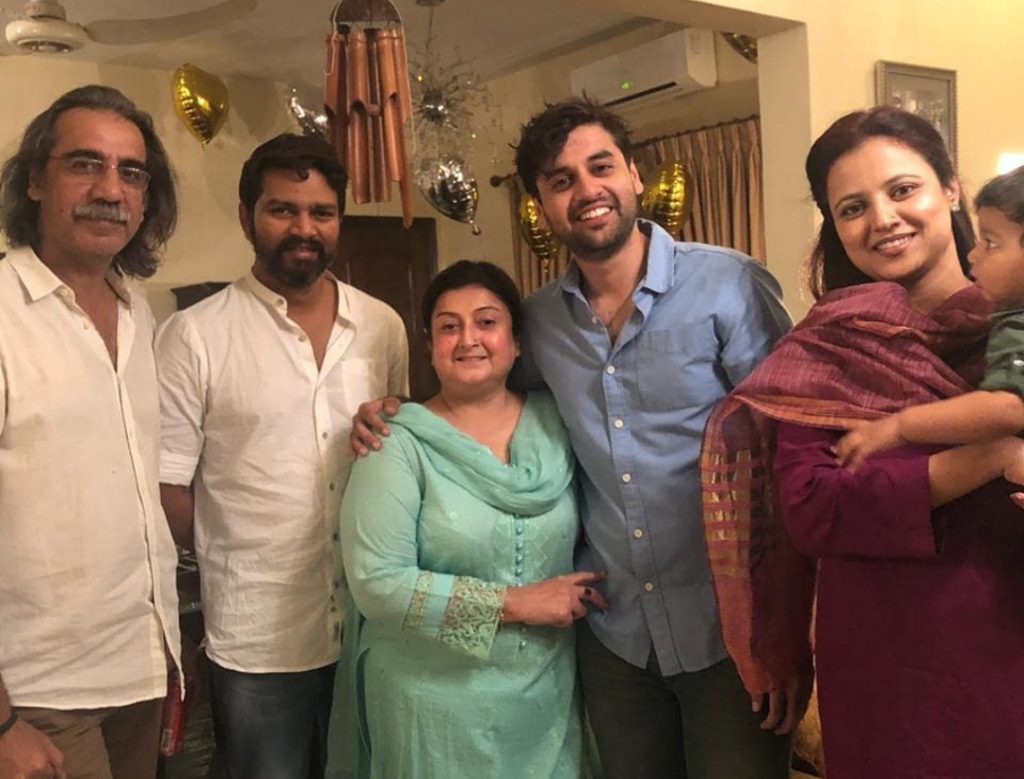 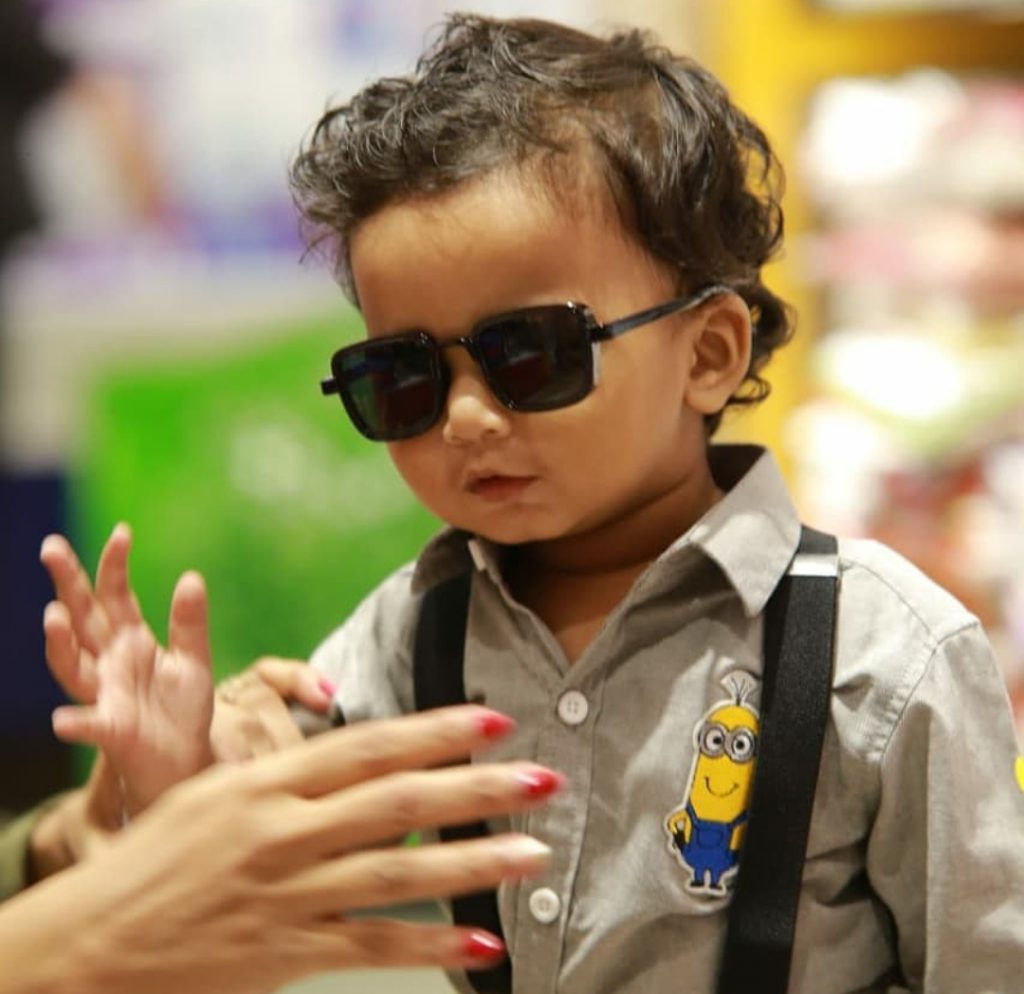 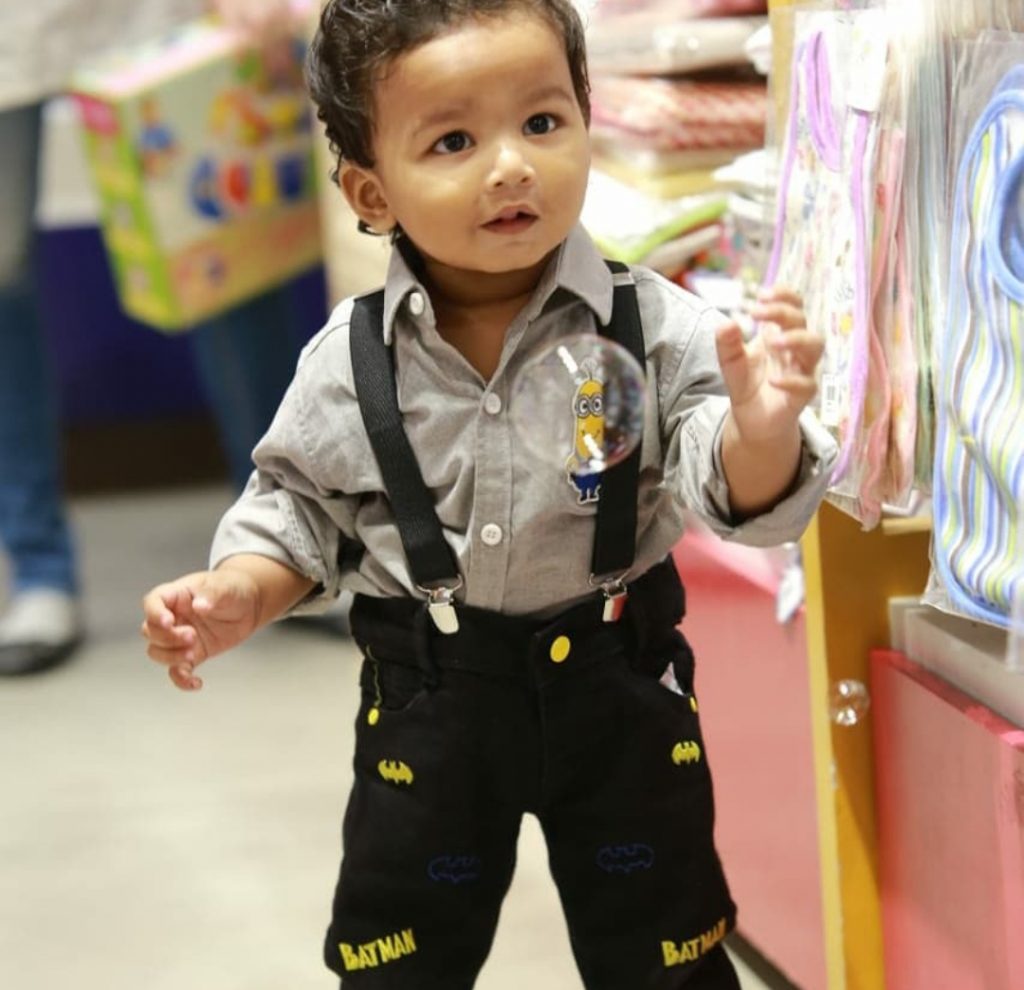 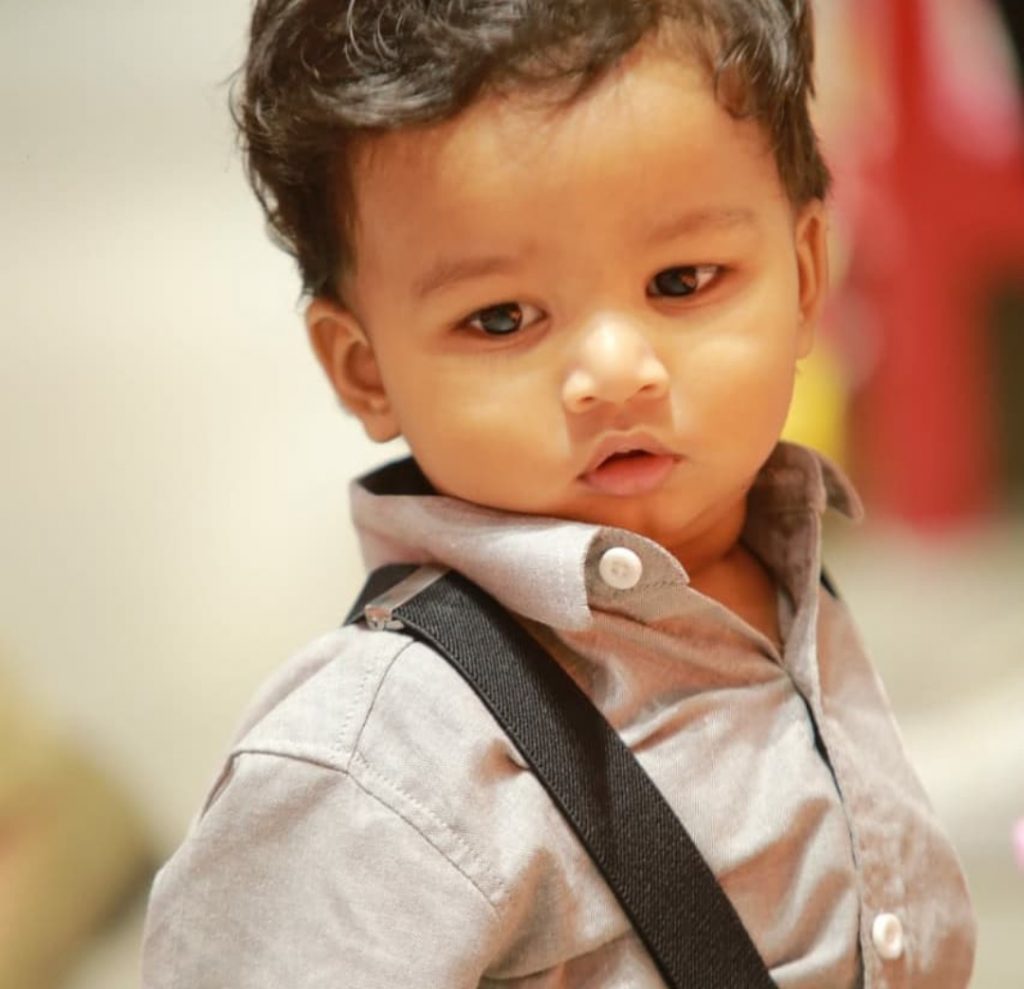 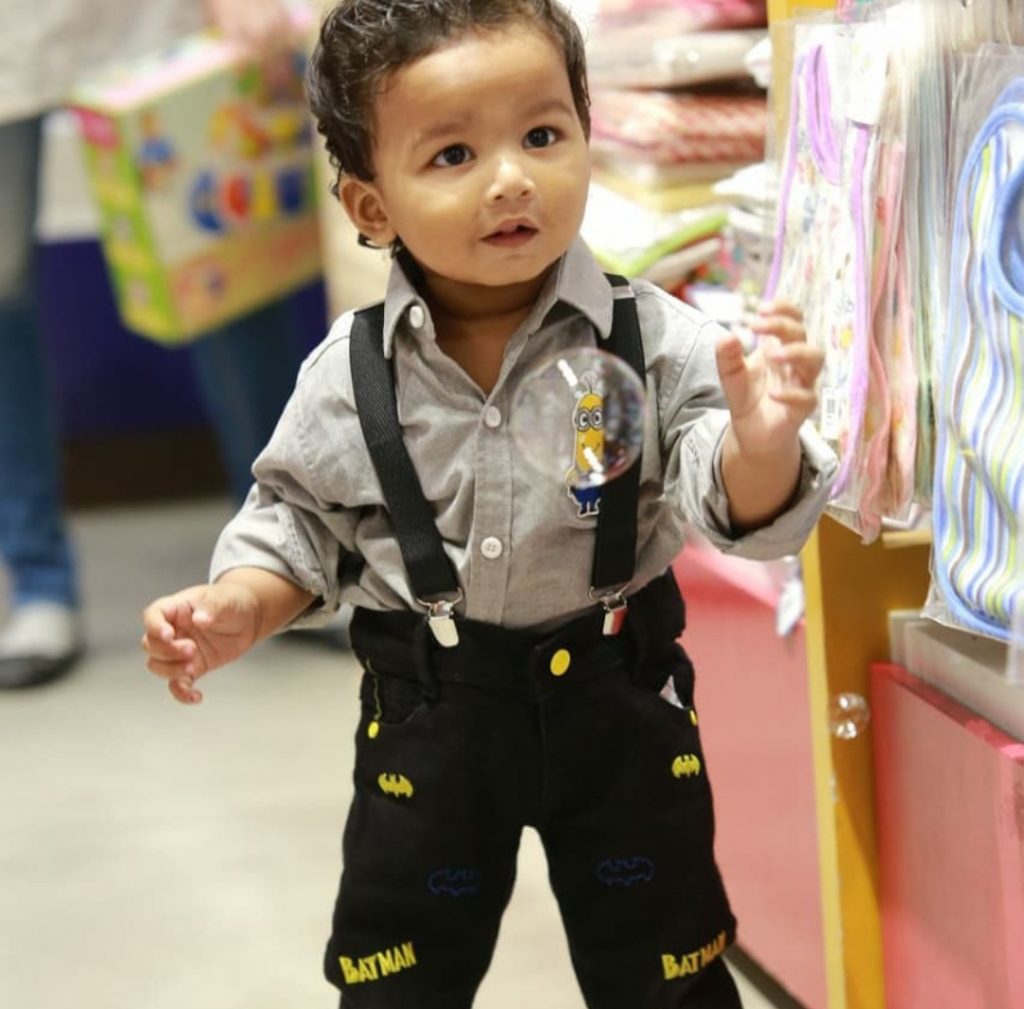 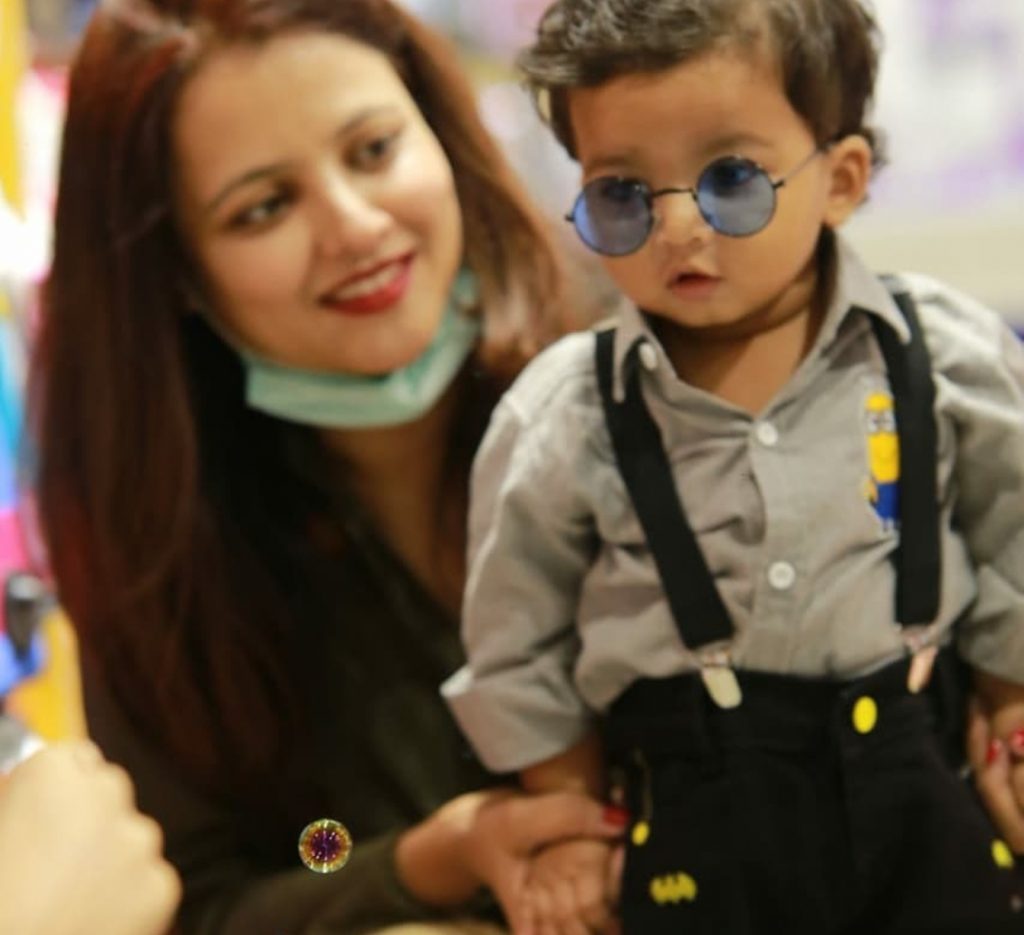 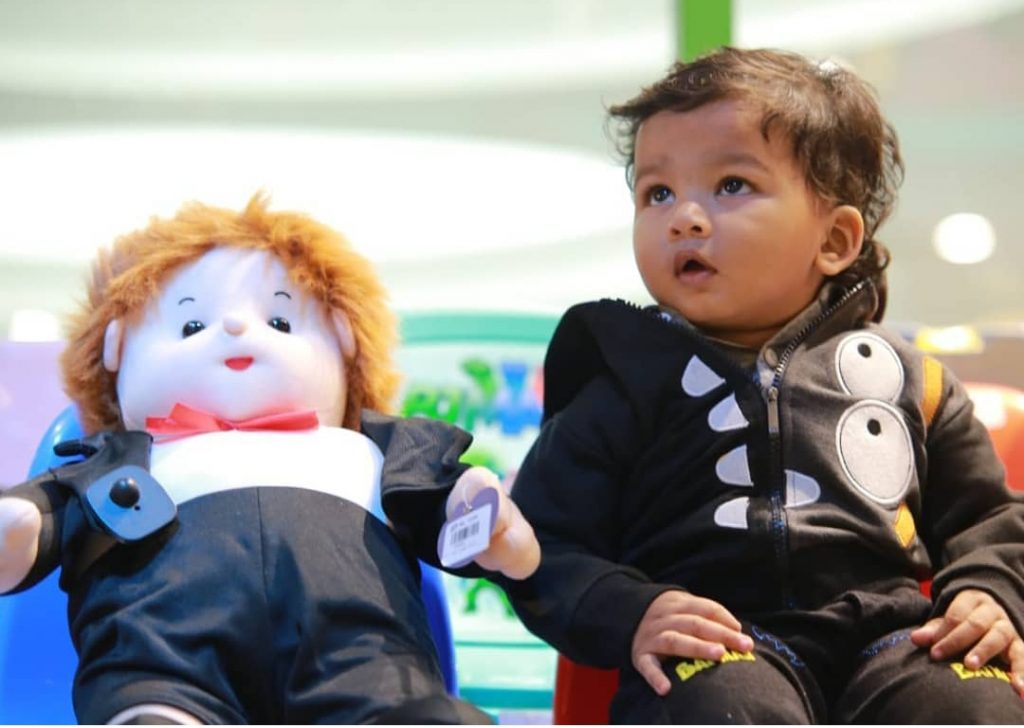 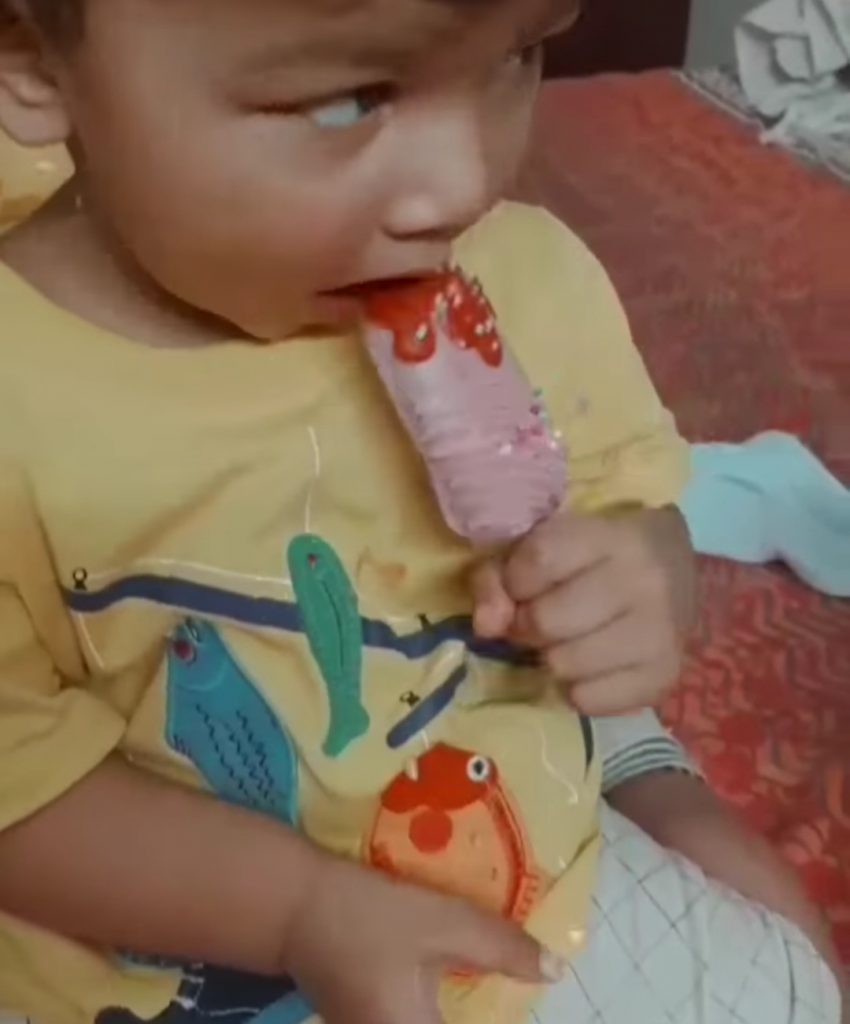 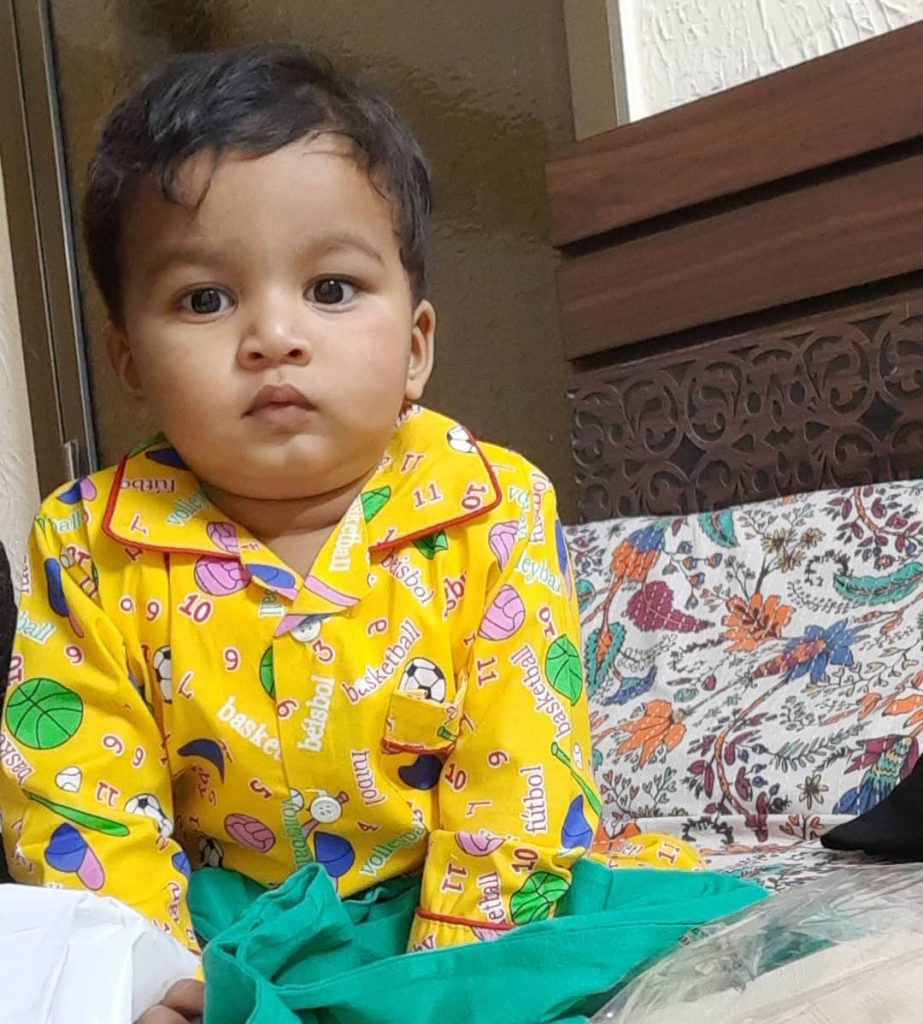 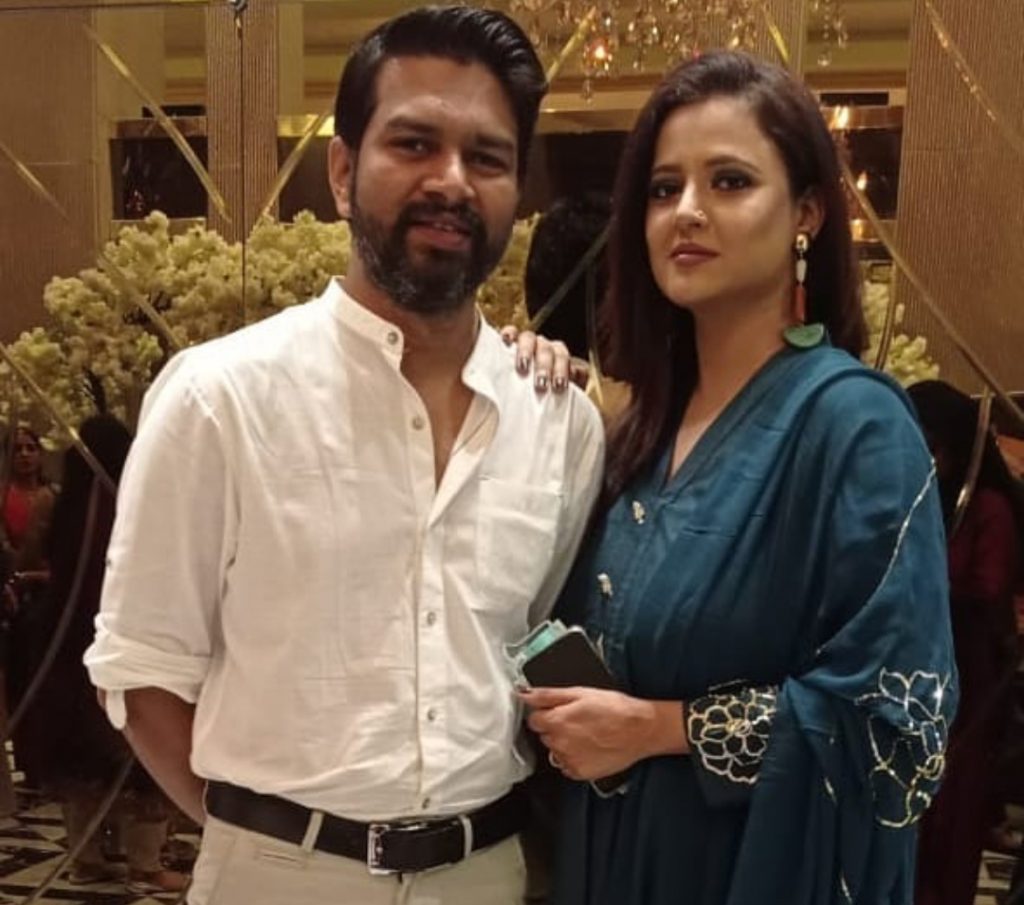 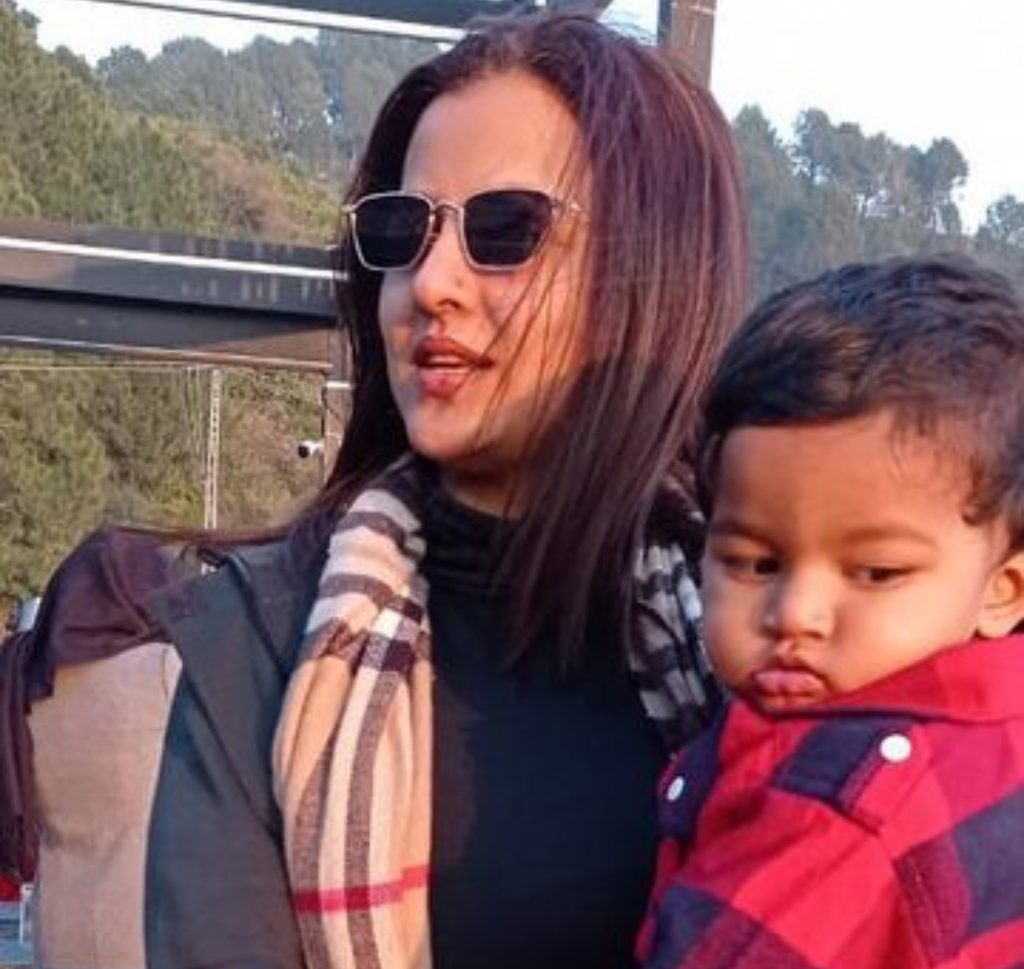