Javeria Saud is a Pakistani television actress , host, and producer. She is best known for playing the vital role of Jameela in Yeh Zindagi he in her home production on Geo television. 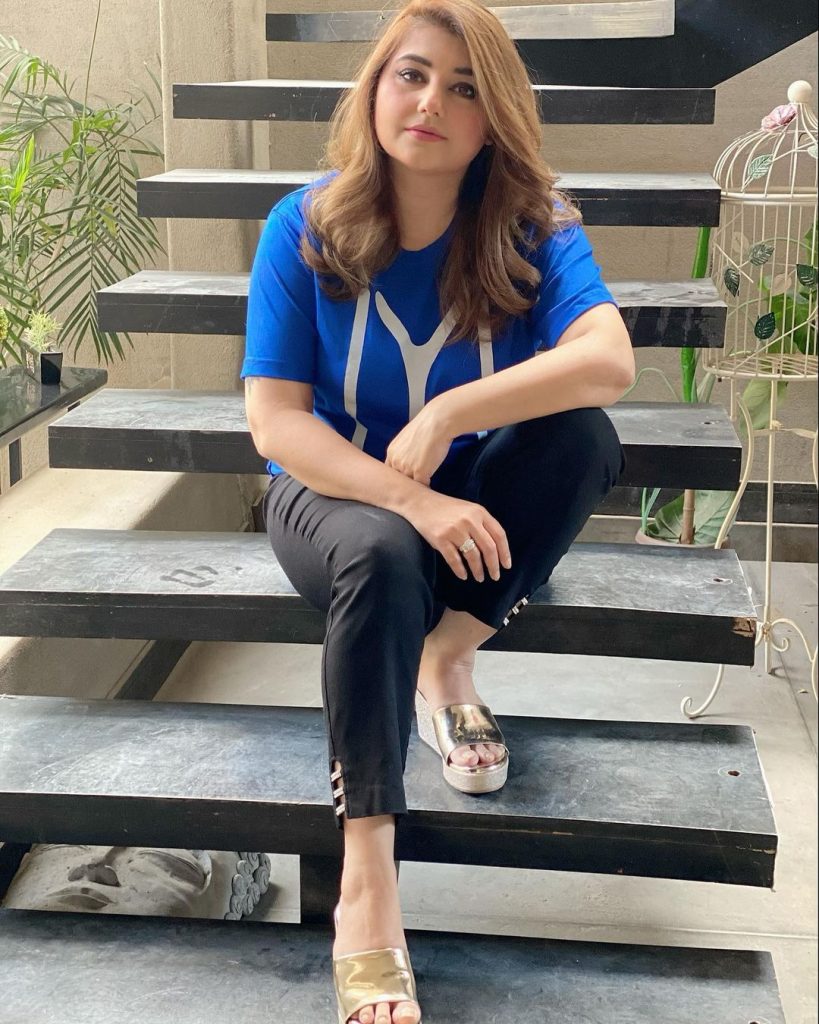 She is married to the film actor Saud, with whom she owns the production house JJS Productions since 2006 in the Pakistani entertainment industry. She took a break from acting in 2001, and made a comeback in 2006. 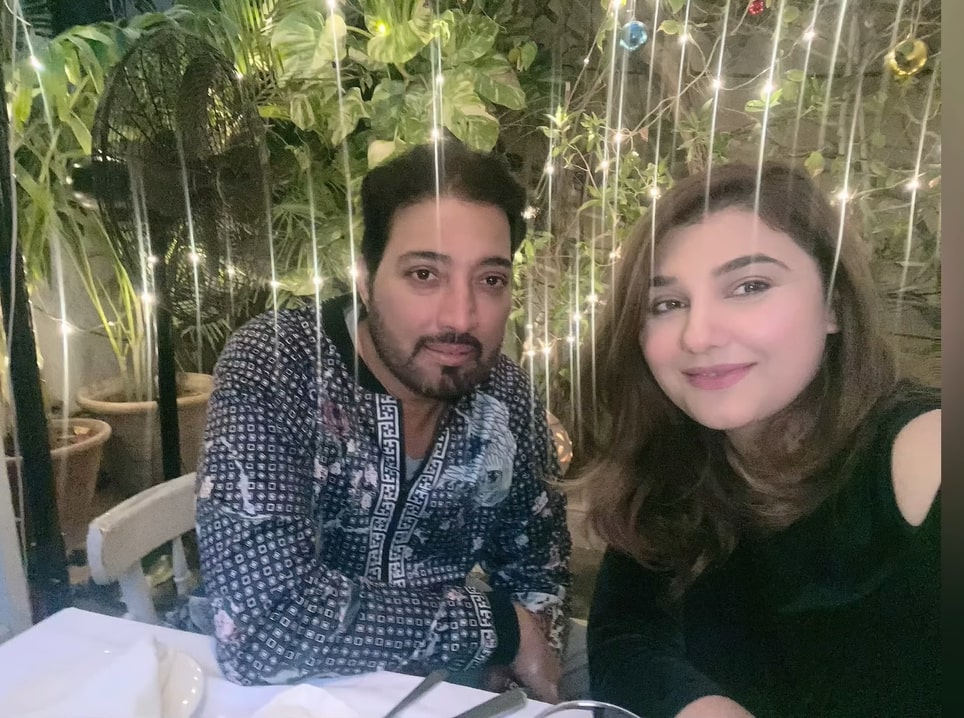 Now a days Javeria is coming in drama series Nand ,which has been converted into soap by producers. She has replaced Faiza Hassan who refused to continue the drama after it was dragged. Nand drama is being criticised alot by audiences after being dragged. 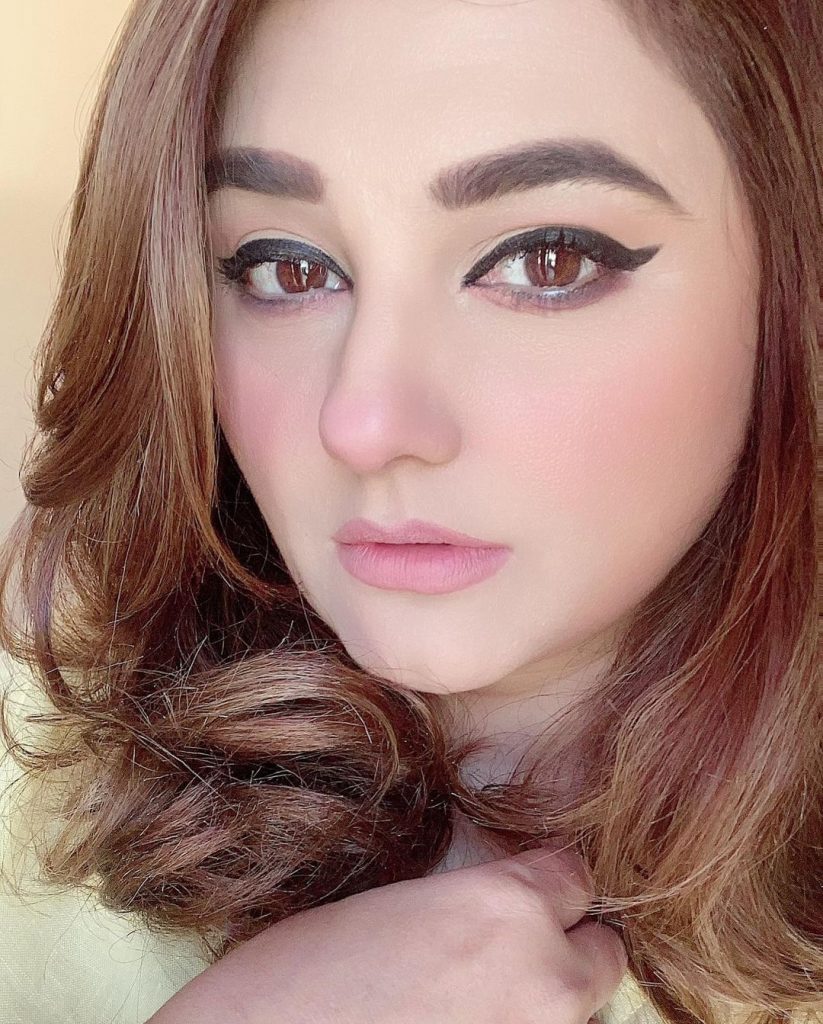 Now a days the actress is running her own Youtube channel as well in which she posts her Vlogs off and on.

The actress has recently posed with her friends at a Birthday Party. 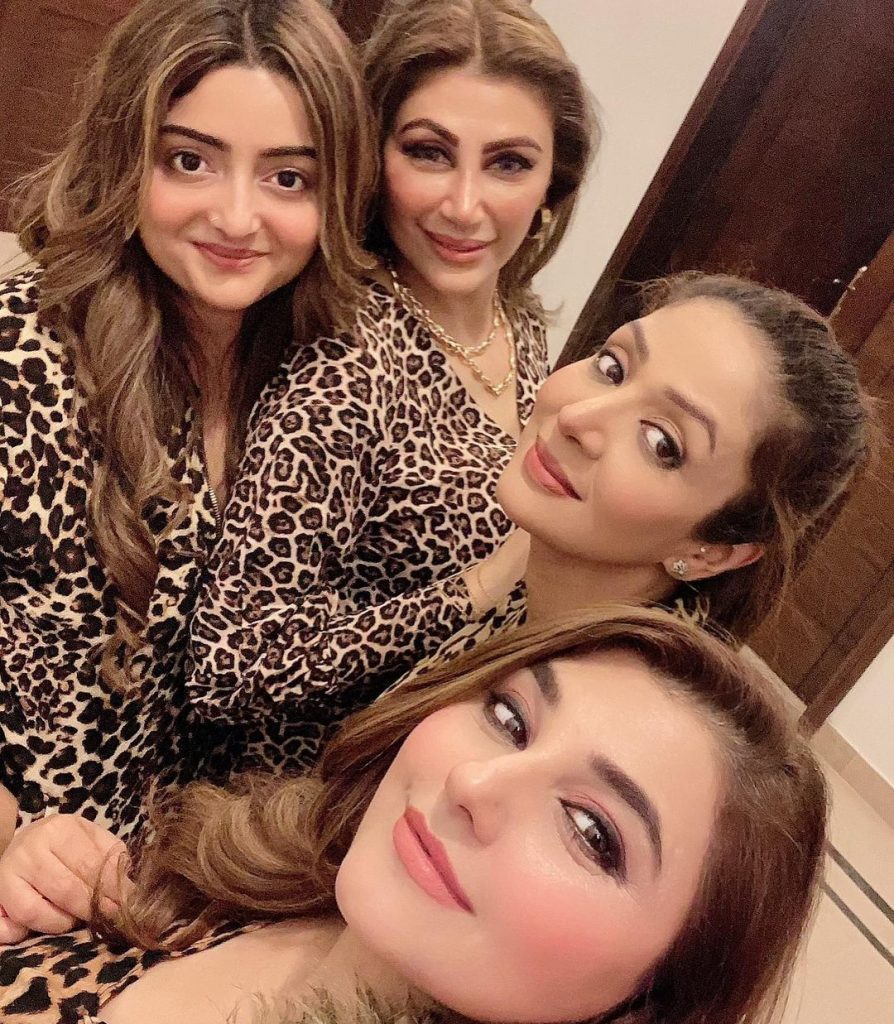 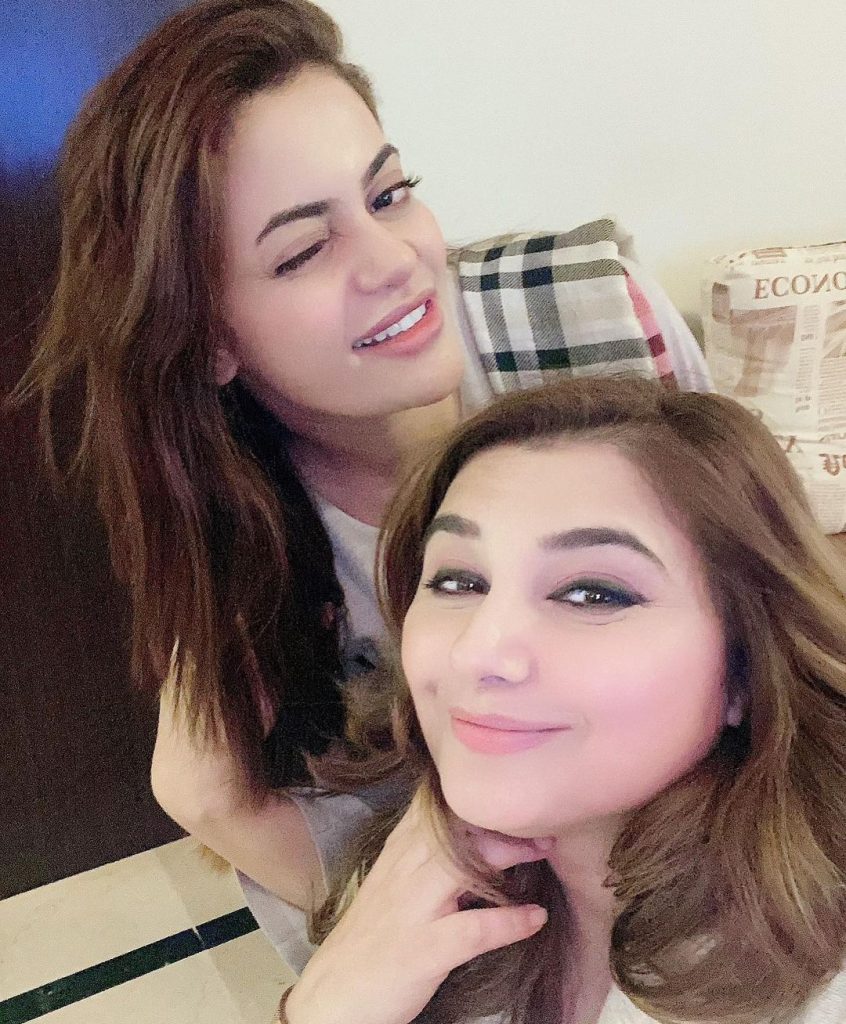 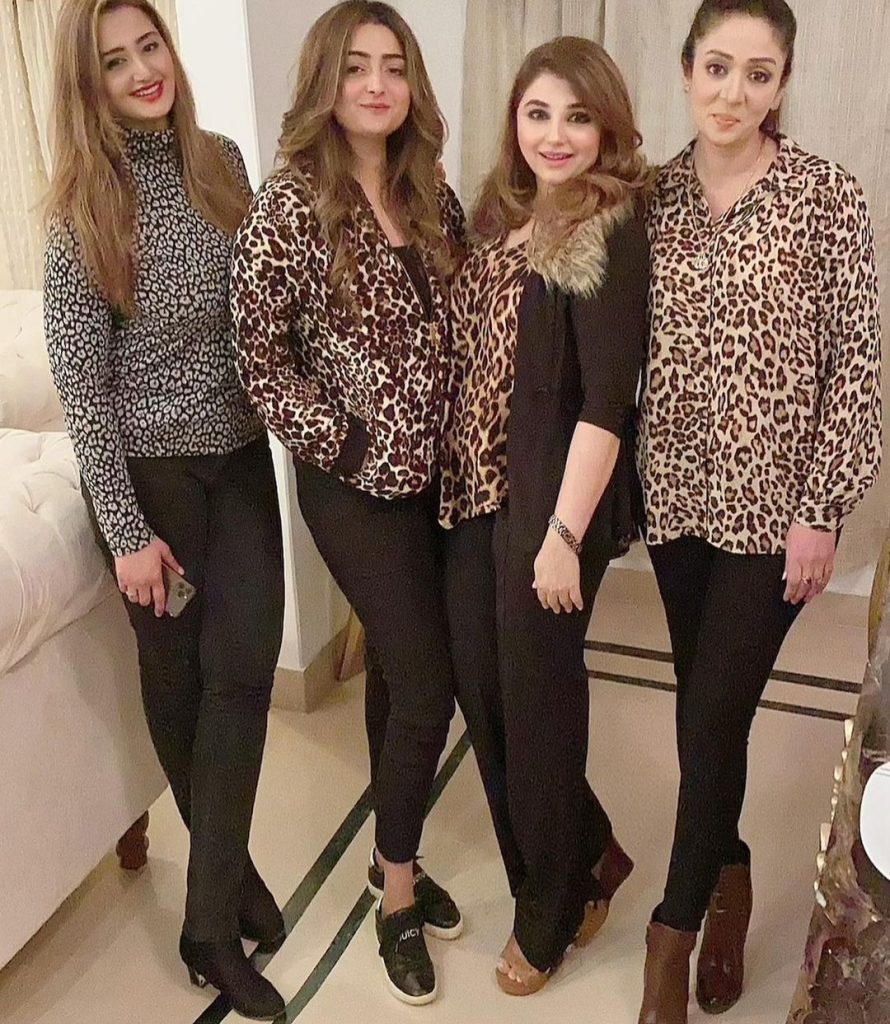 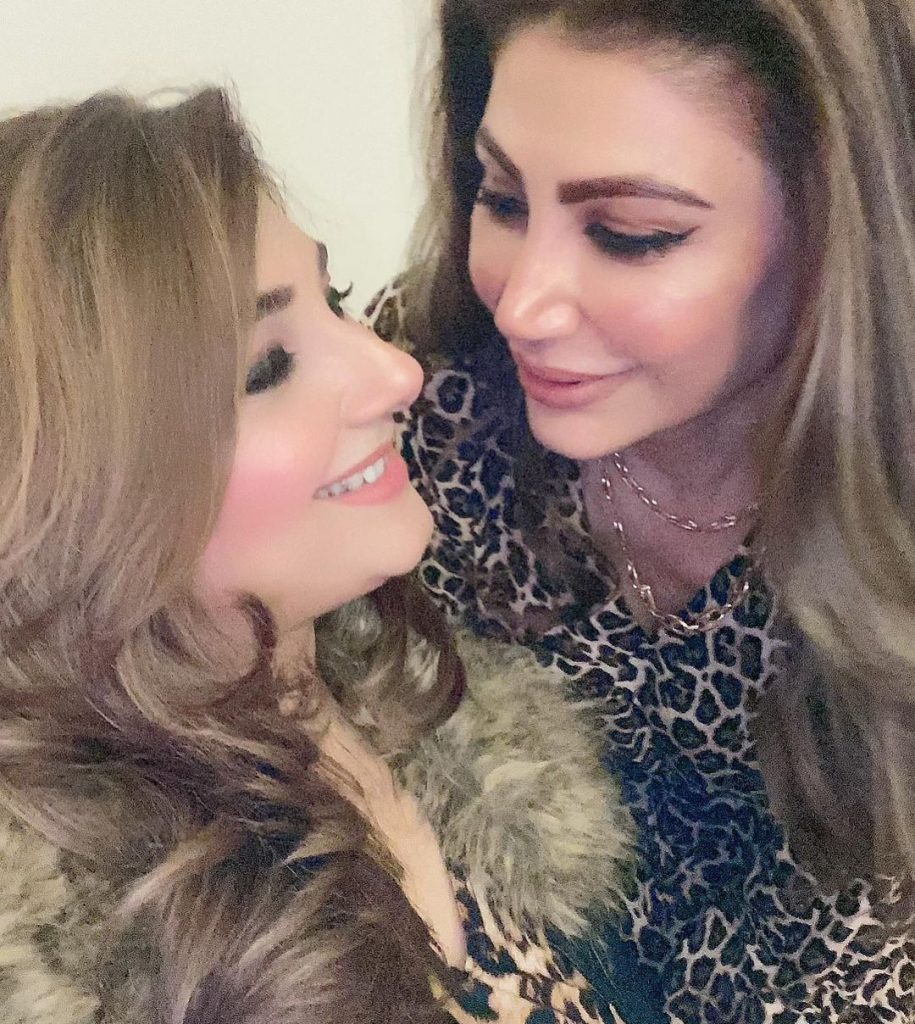 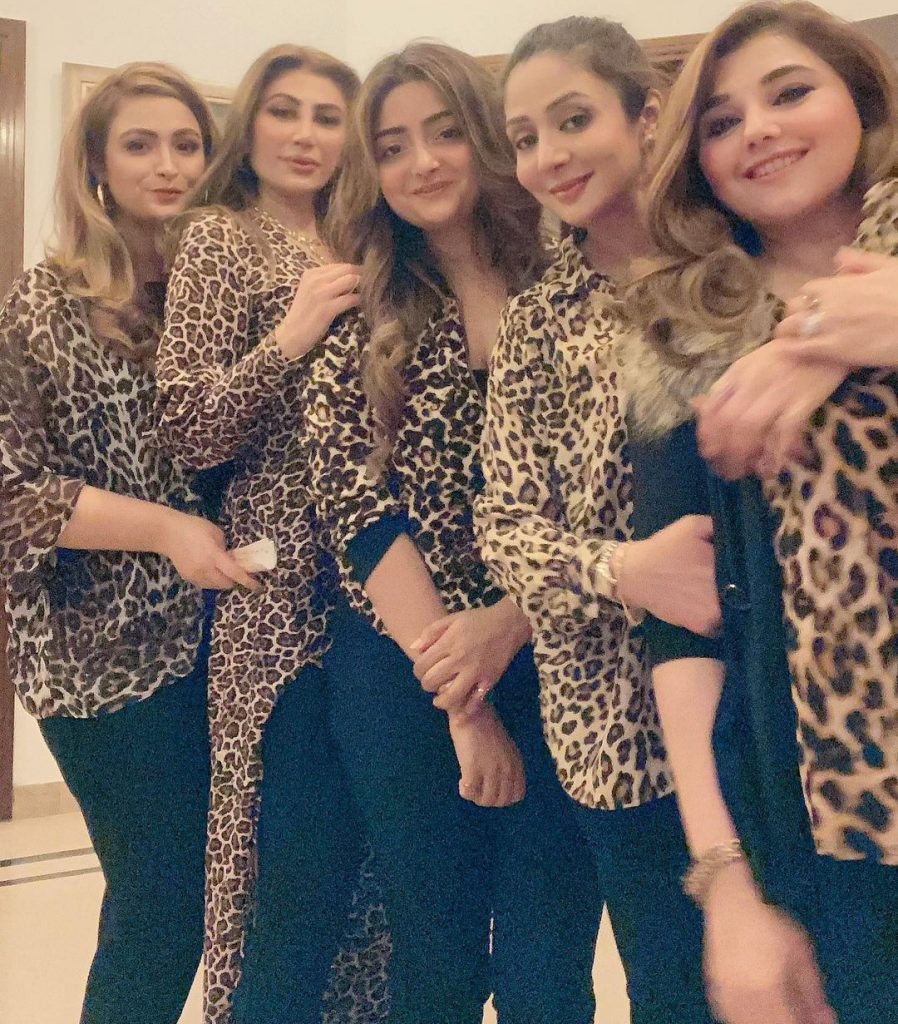 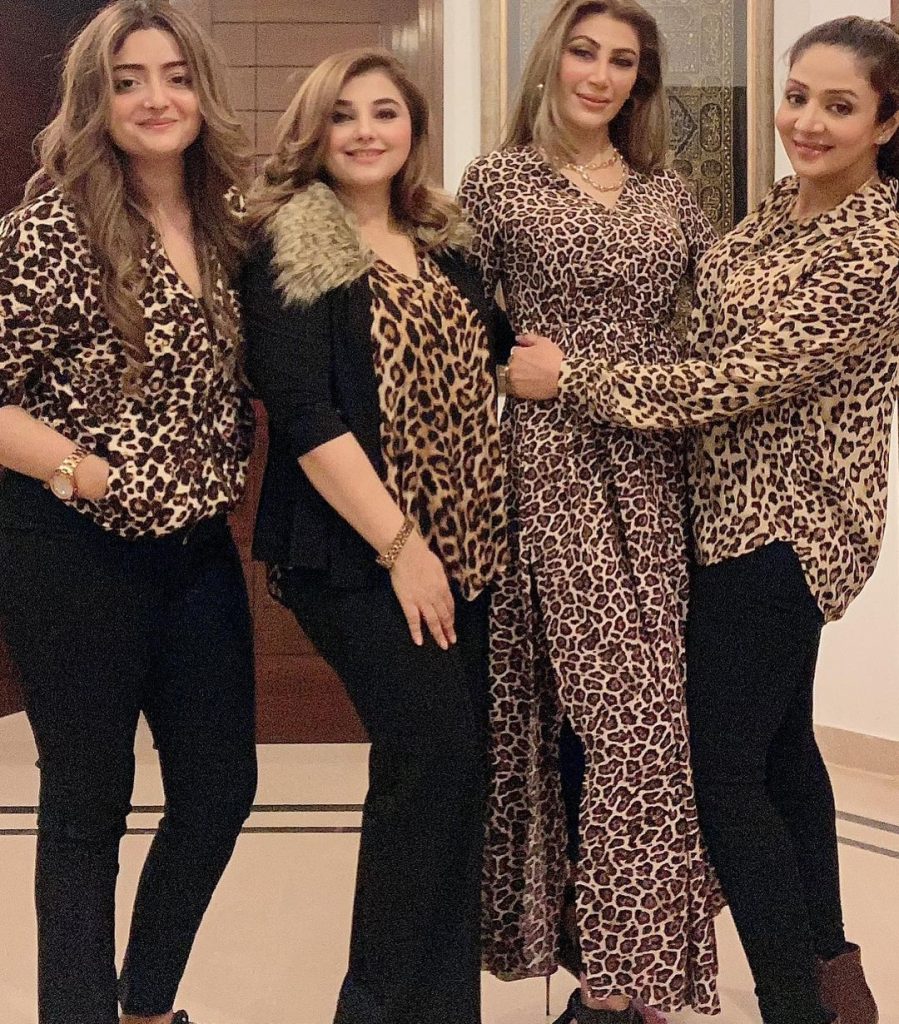 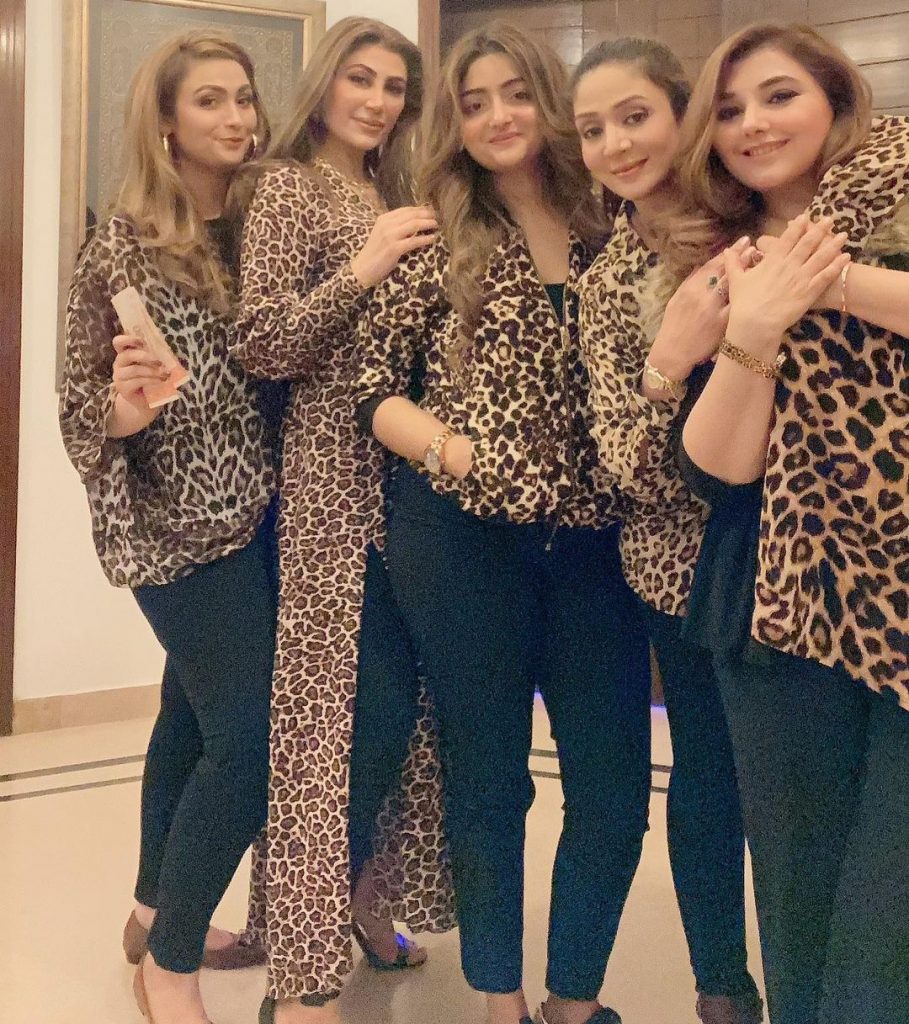 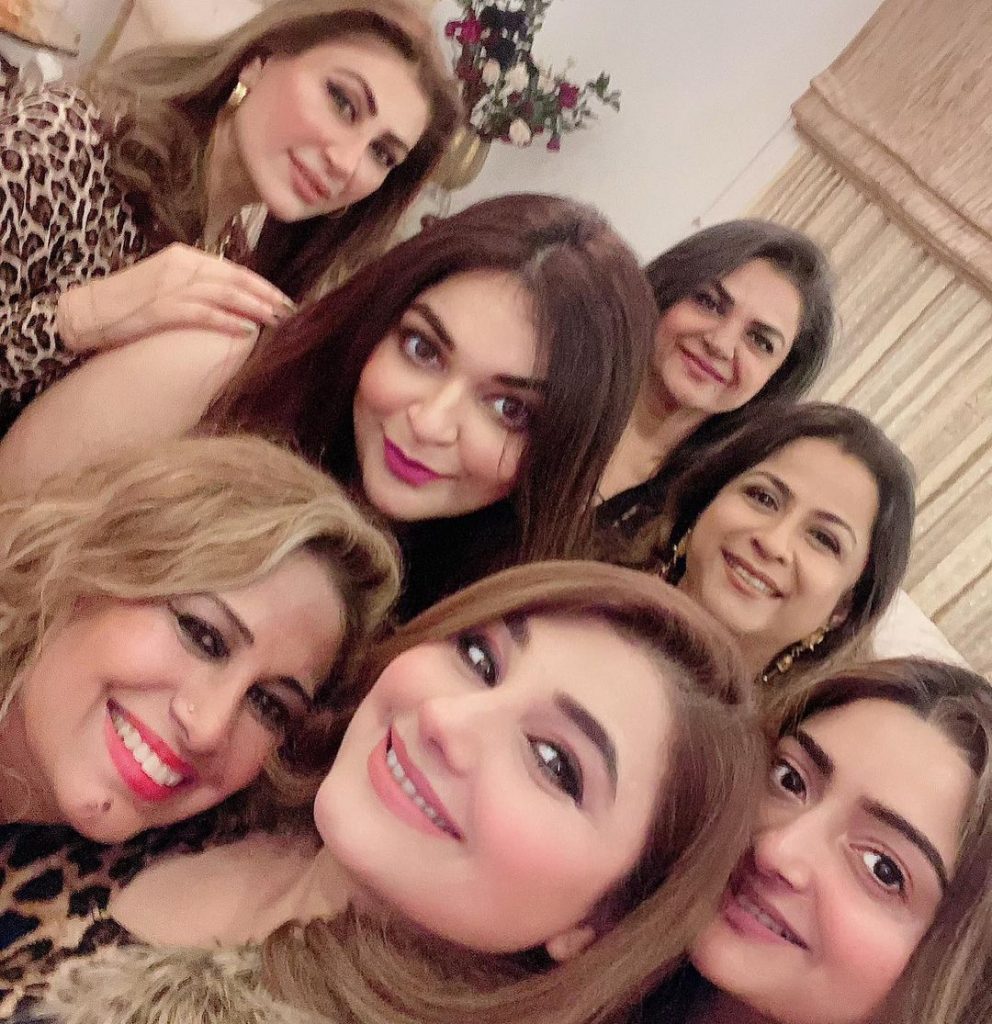 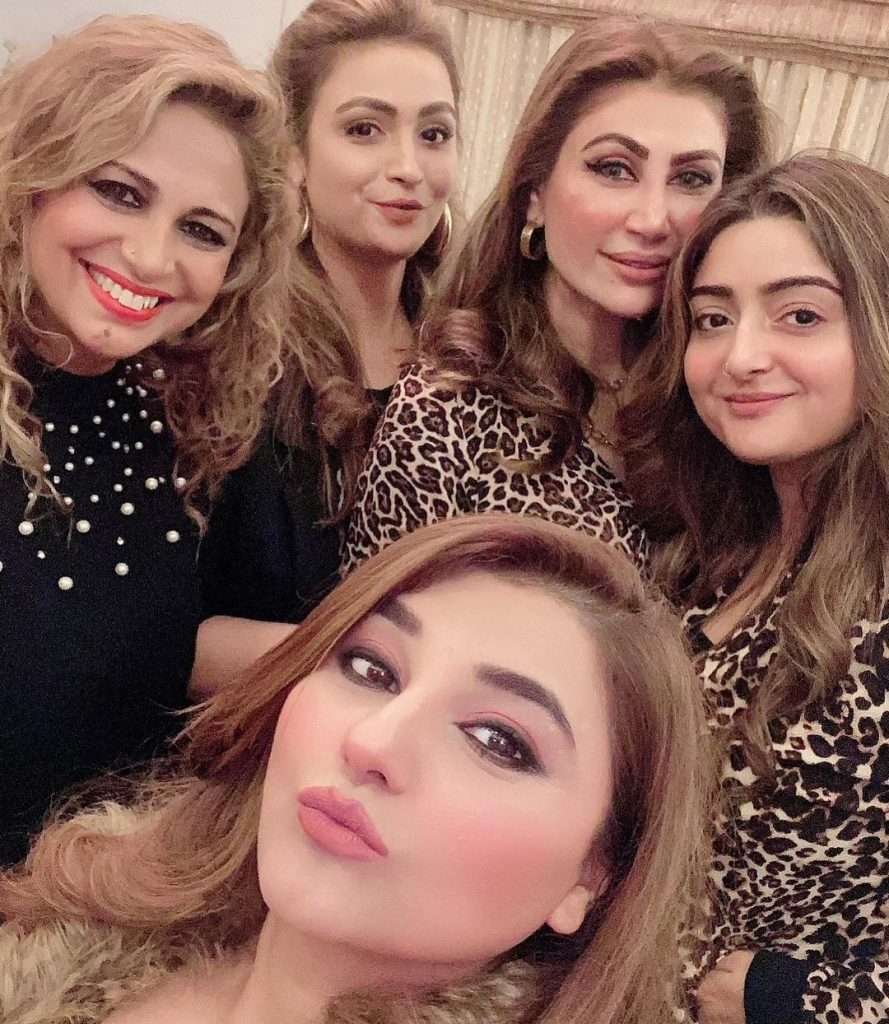 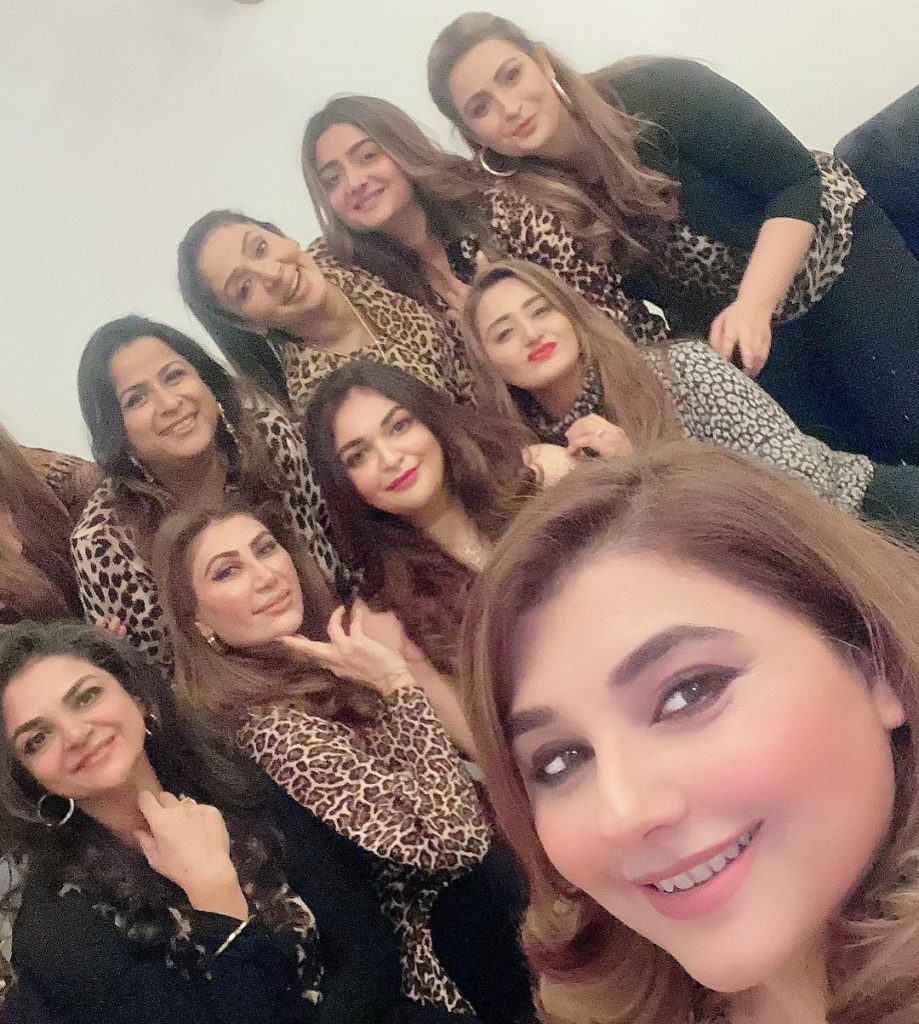 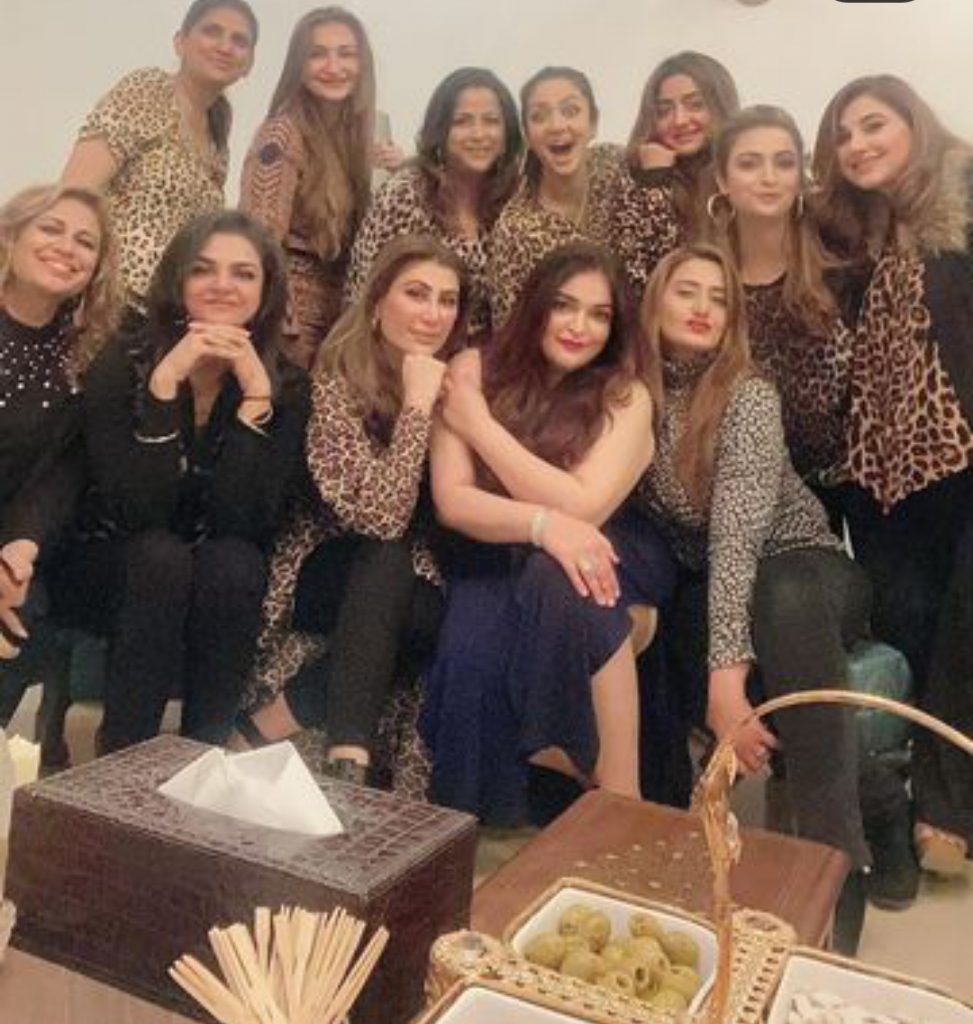