Moammar Rana is a popular Pakistani film actor and director. He has worked in numerous hit Pakistani films and besides working in films, the Lollywood hero has worked in dramas as well. His most famous films include Kudiyon Ko Dale Dana, Deewane Tere Pyaar Ke, Fire, Chooroyian, Jhoomar, Koi Tujh Sa Kahan and Channa Sachi Muchi.

The Chooriyan actor is a super proud father of two beautiful daughters. His elder daughter is Rhea and the younger one is Ranyea.

Recently, he has announced engagement of his elder daughter Rea in Lahore. The grand engagement ceremony was attended by all the lollywood celebrities including Rambo, Sahiba, Reema, Dr Tariq Shahab, Ghulam Muhiuddin, Farooq Hasan, Haider Sultan and many more.

Have a look at her pictures. 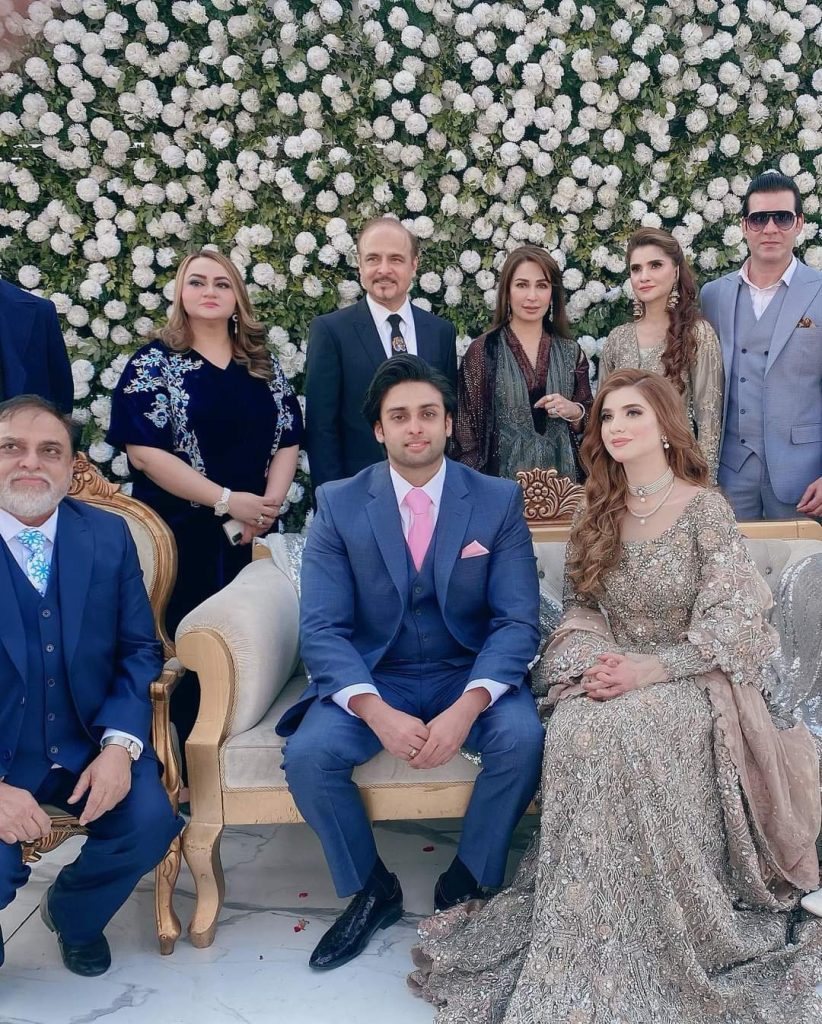 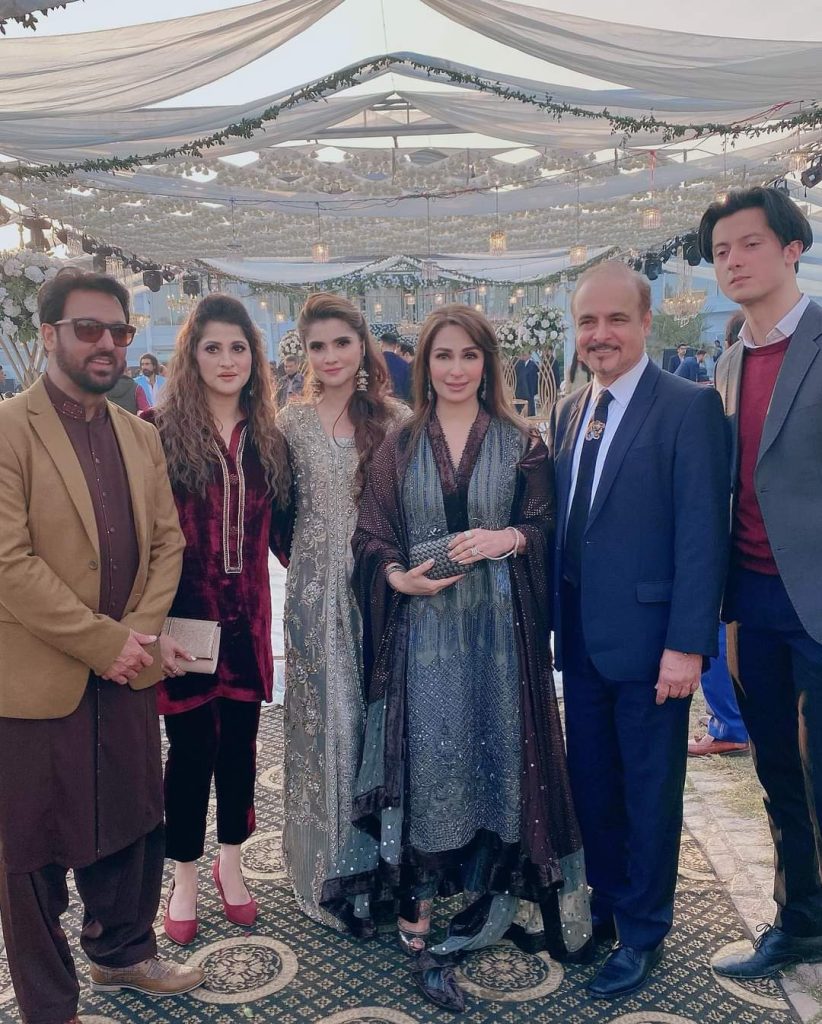 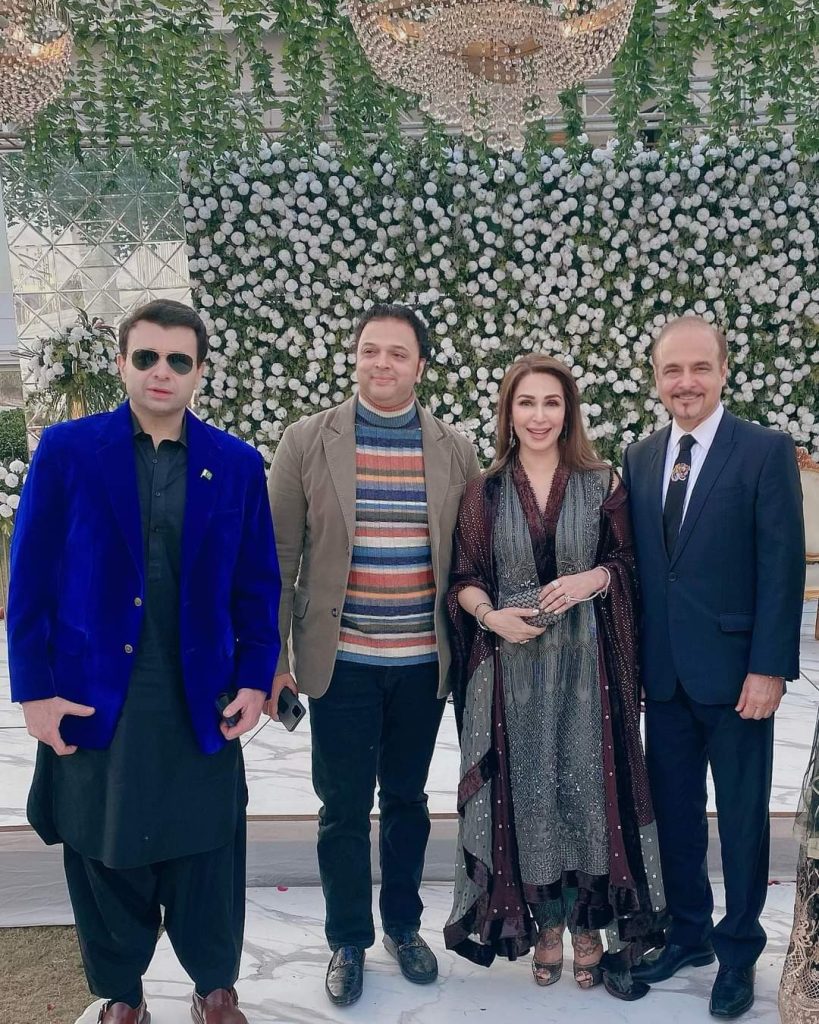 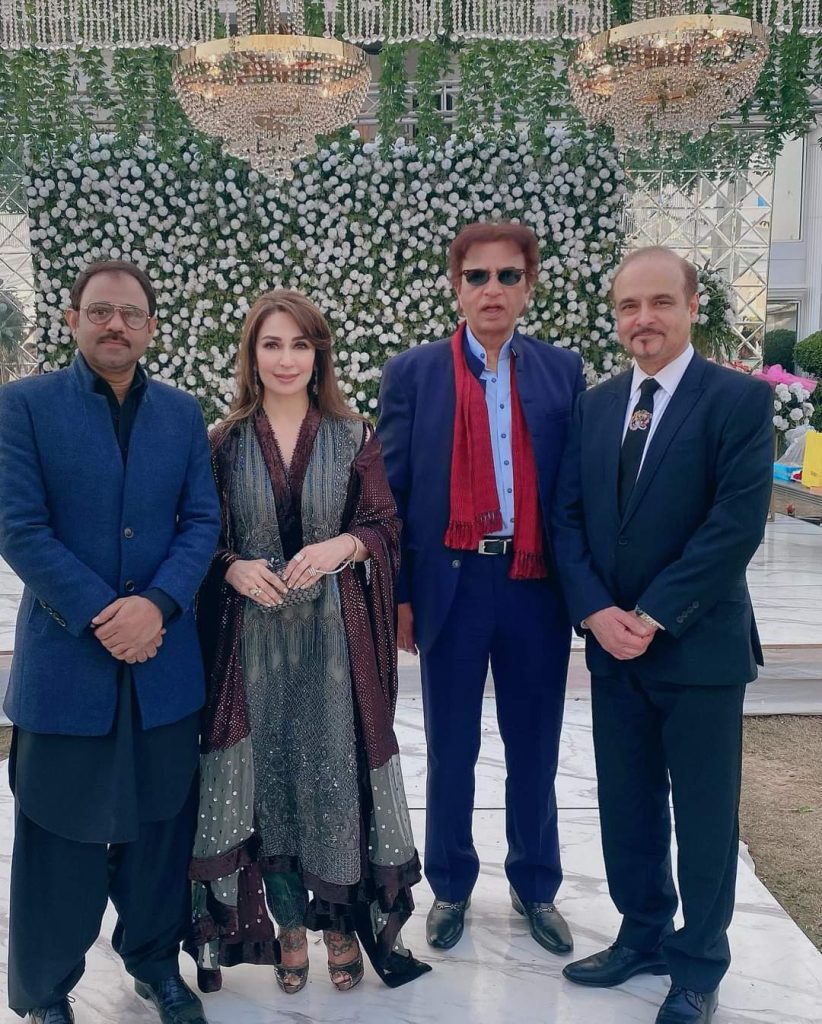 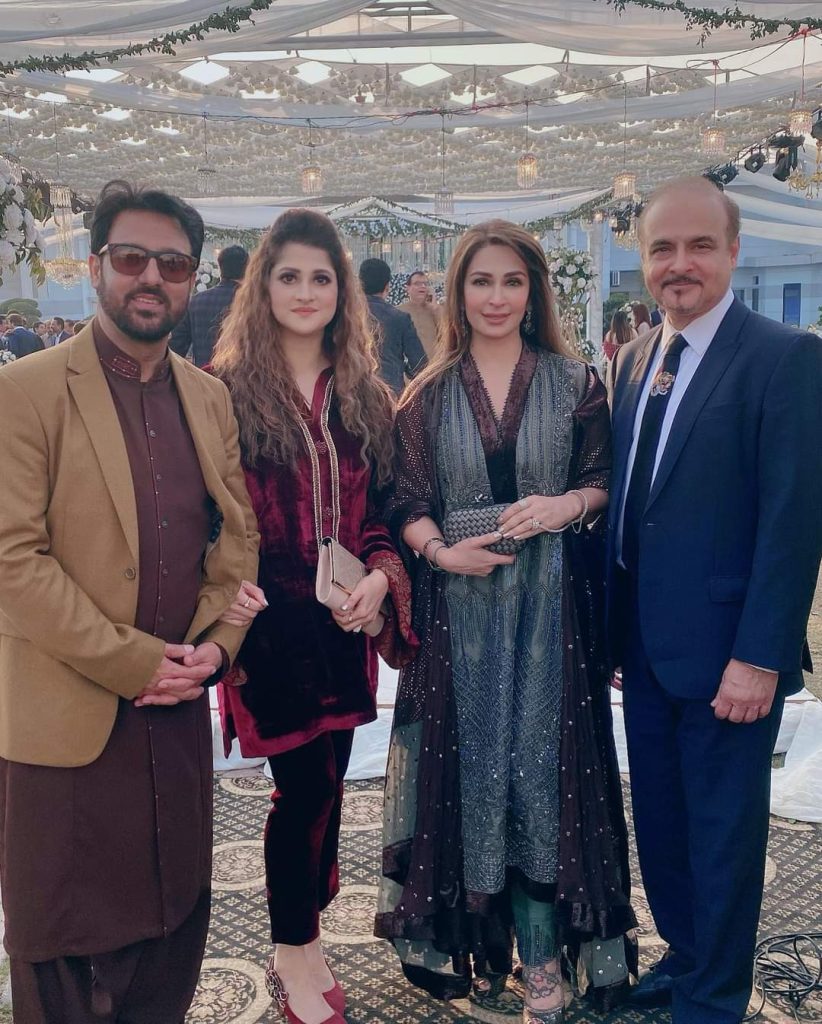 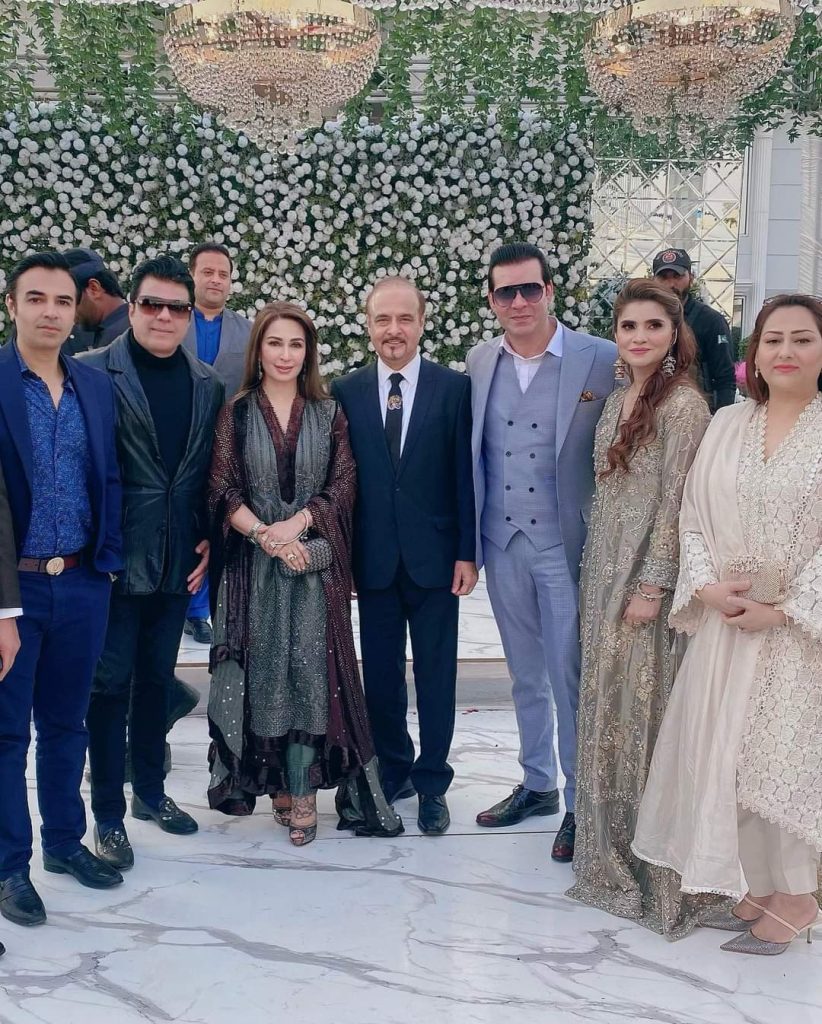 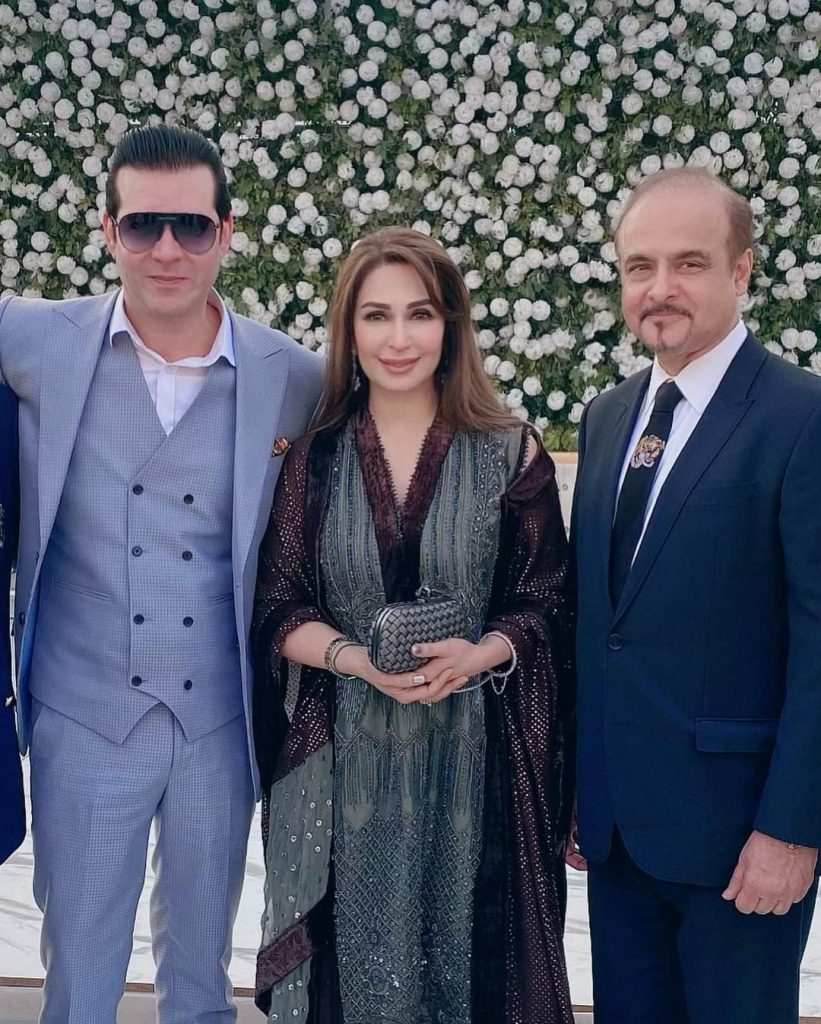 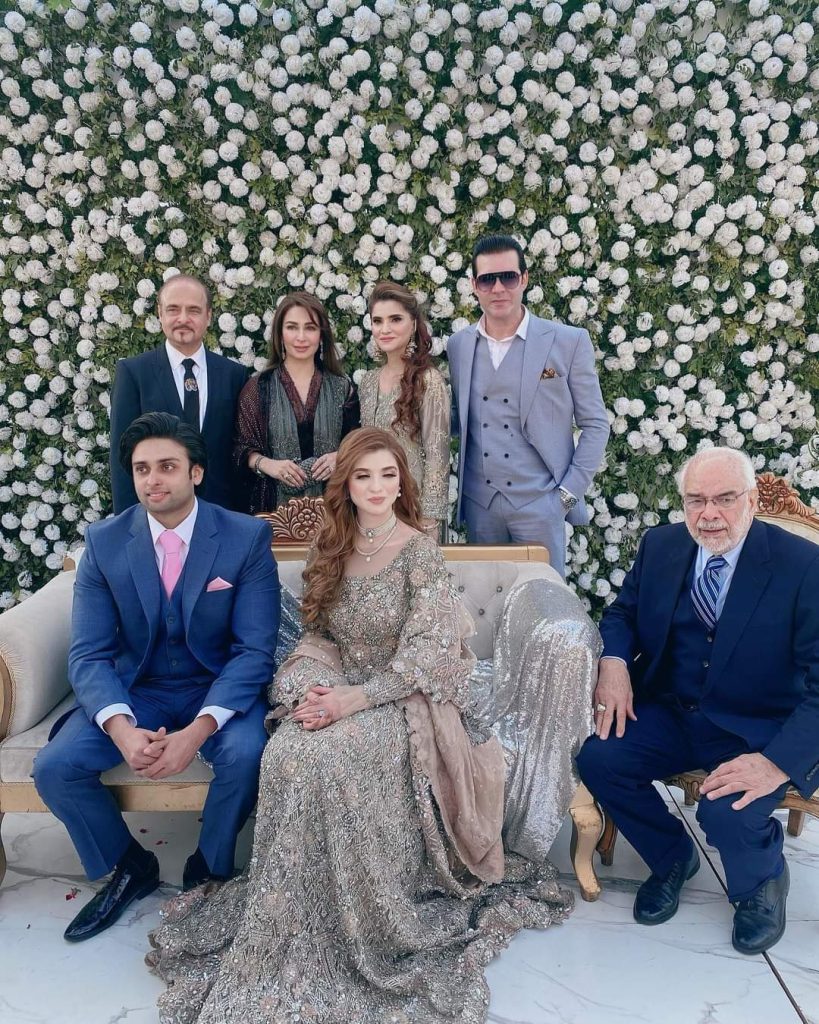 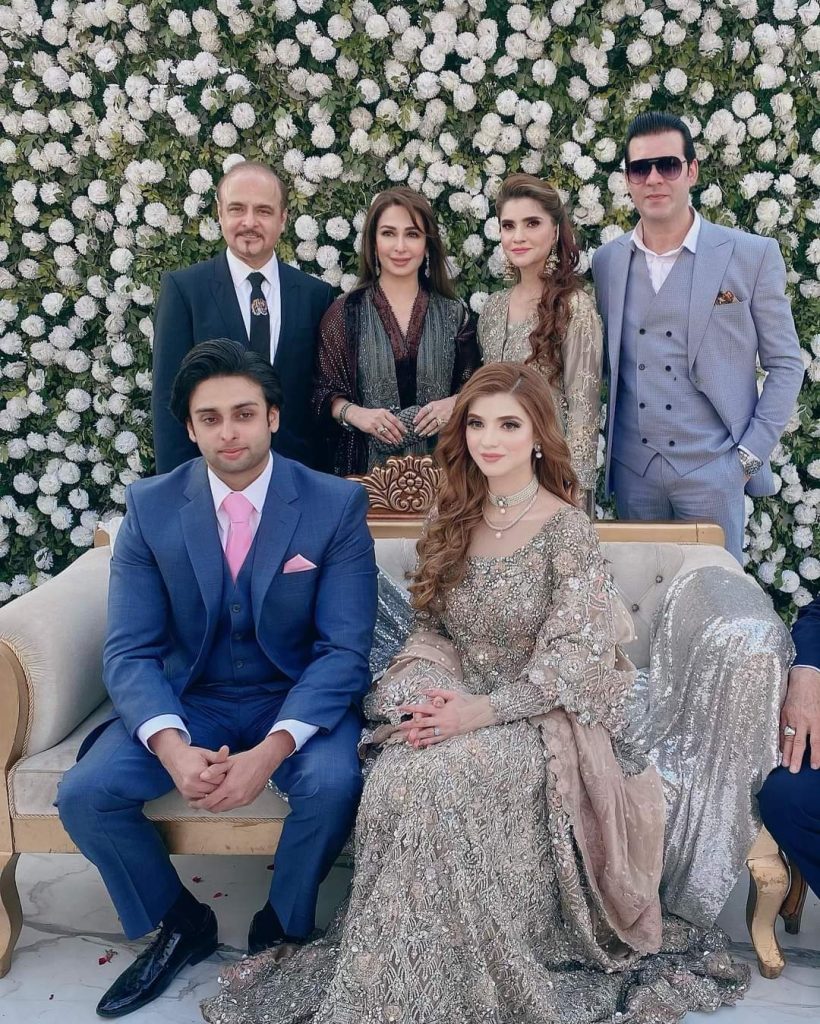