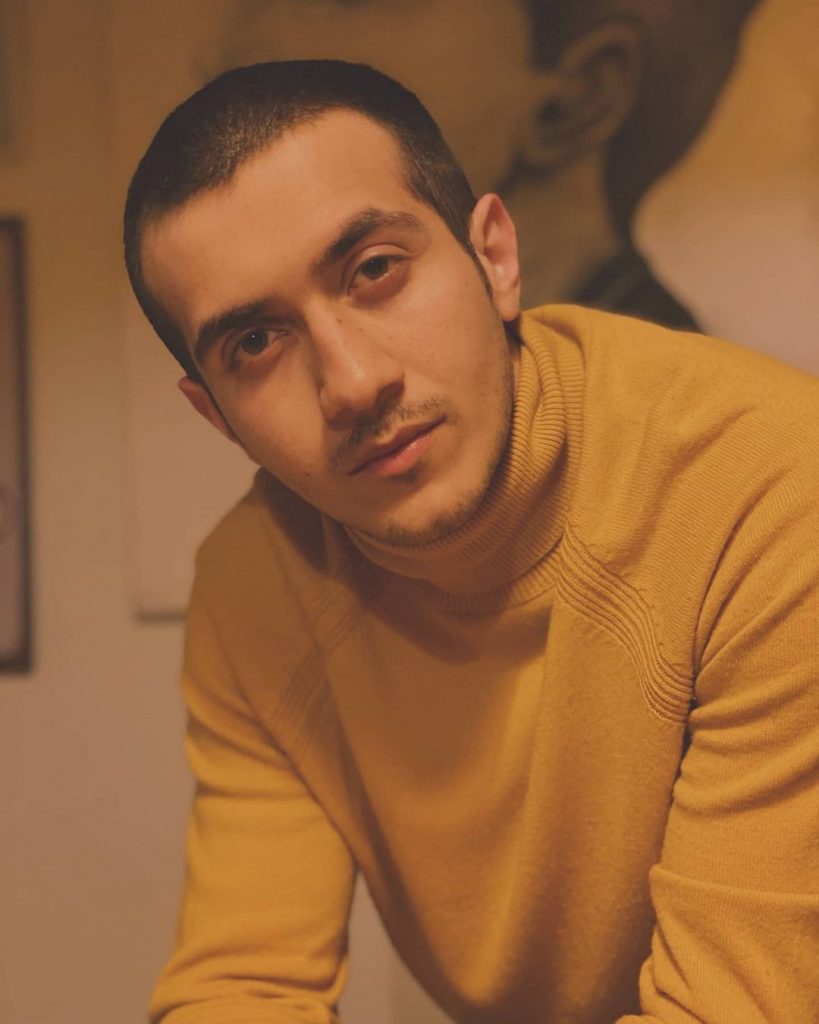 Nabeel Bin Shahid has tied the knot with Alisha Pasha a few months back. Alisha is also a model, makeup artist, and social media influencer. Let’s have a look at their reception pictures and videos below. 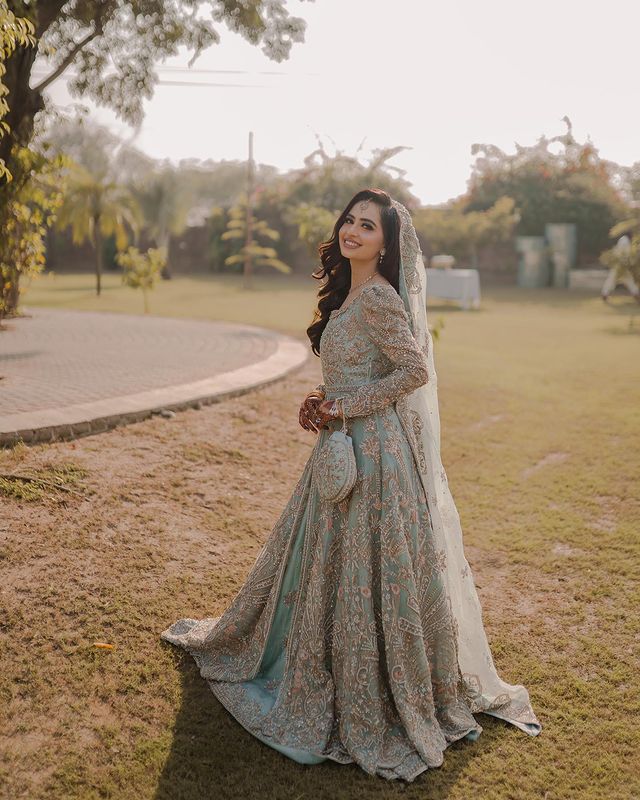 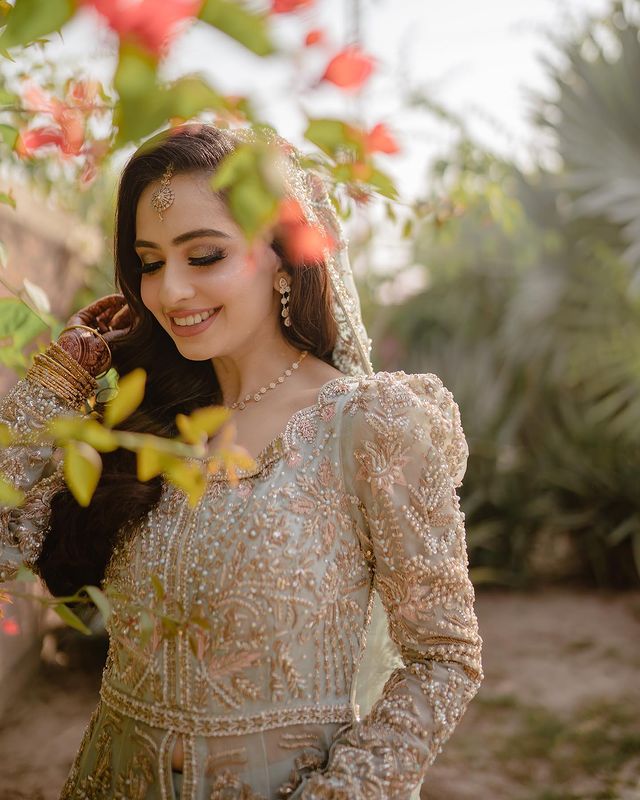 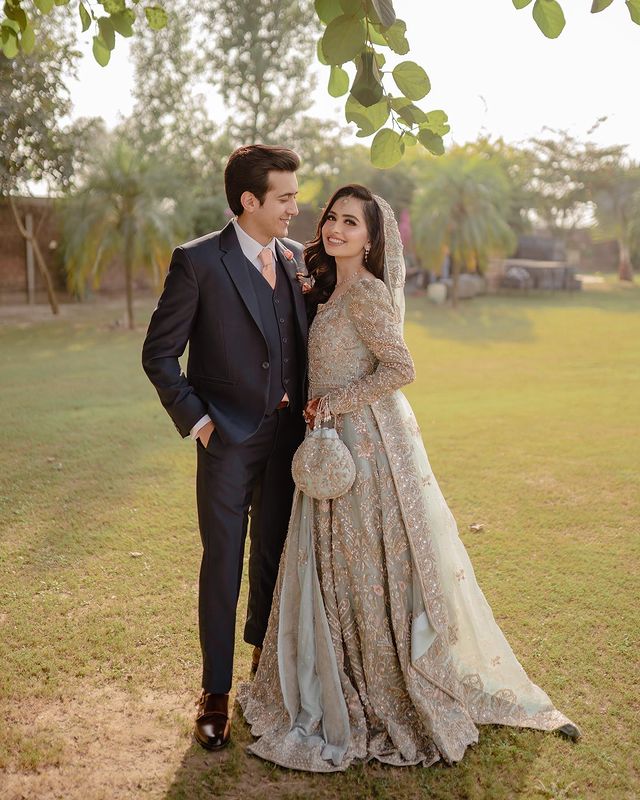 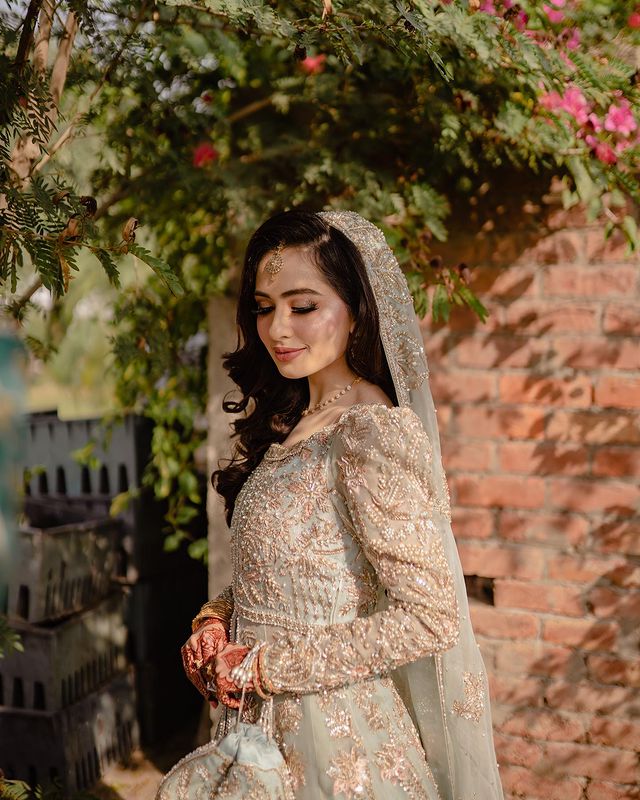 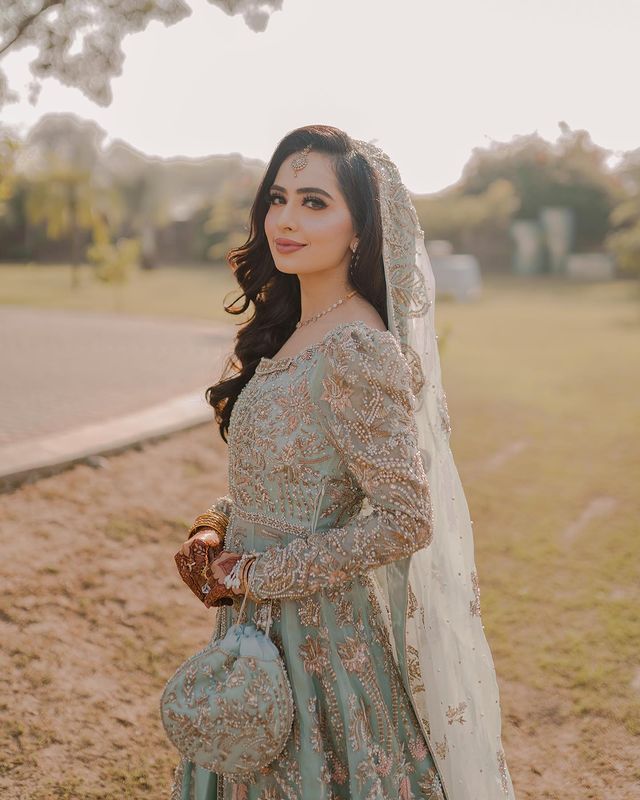 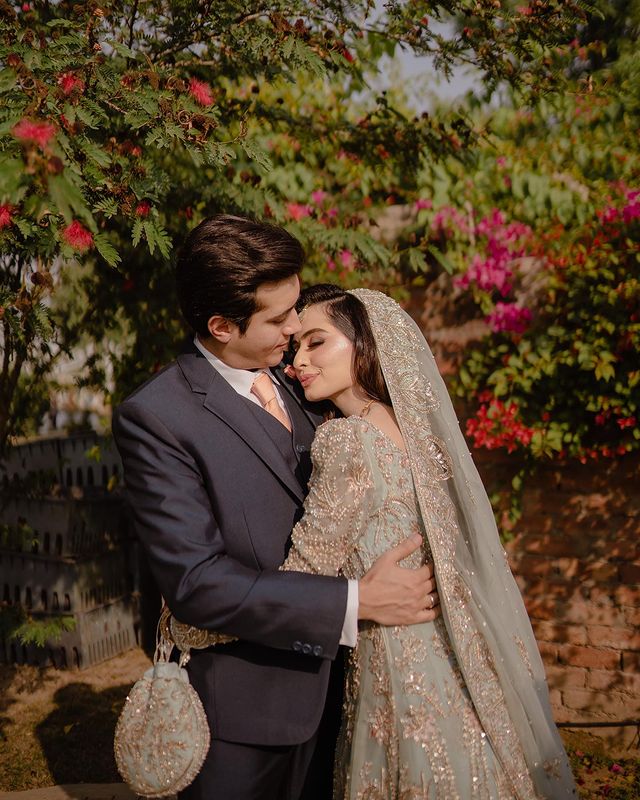 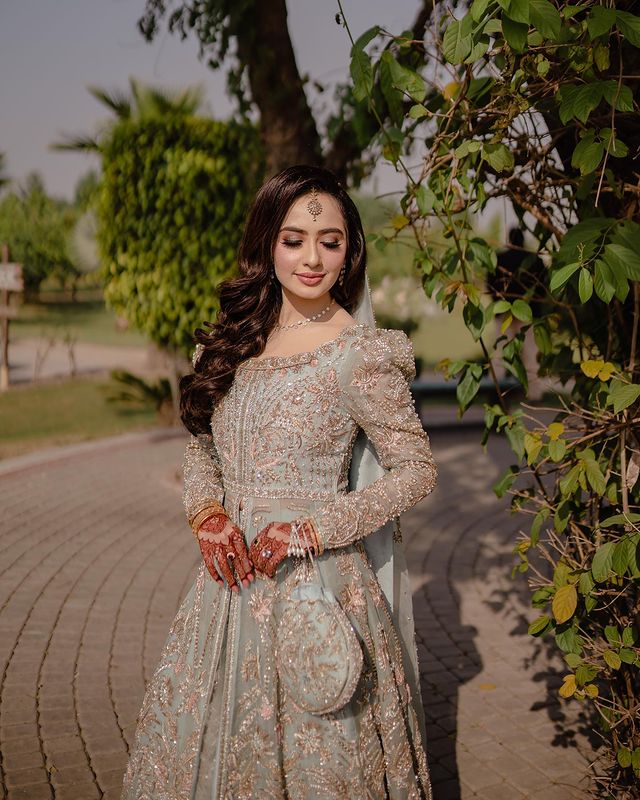 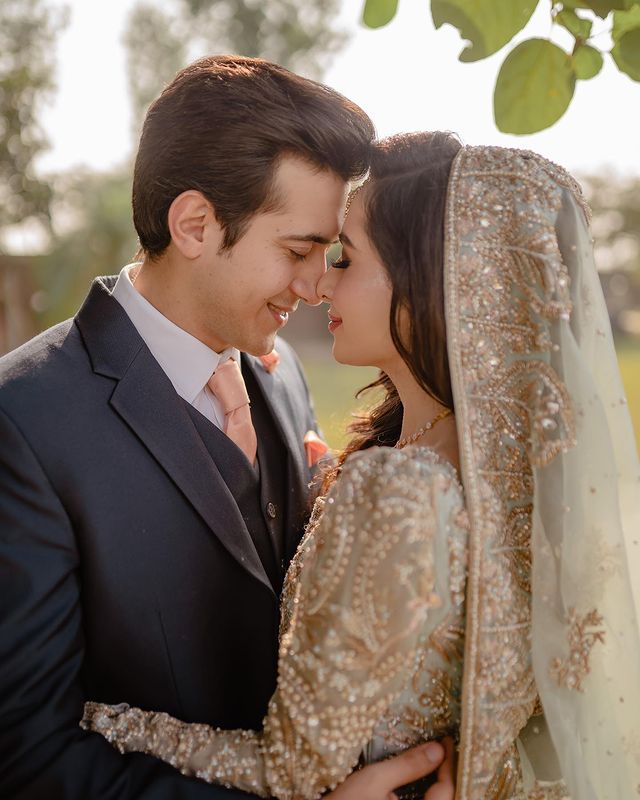 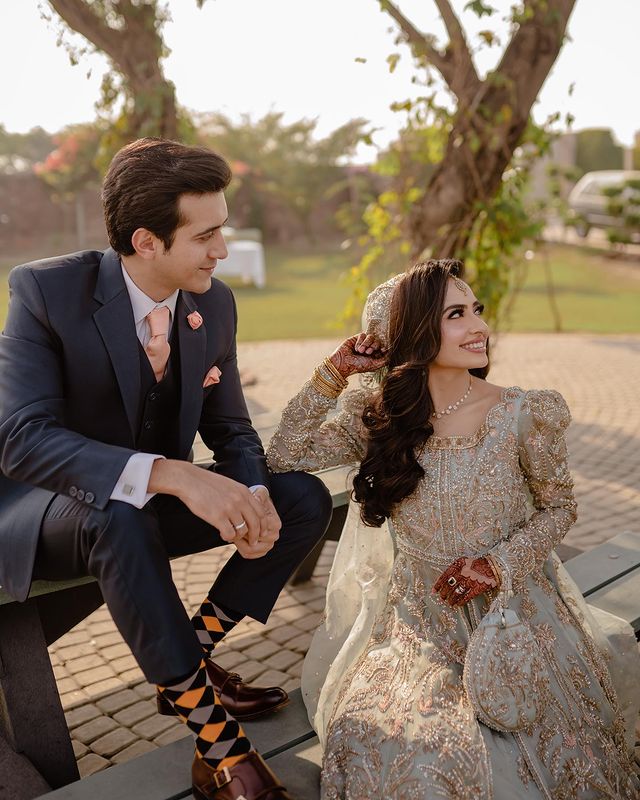