Model Ayyan Ali Is Coming Back To Pakistan

Ayyan Ali a super model of Pakistan had been accused of money laundering three years ago. She had been arrested at the Shaheed Benazir Bhutto International Airport in 2015 for money laundering. Her name was put in the ECL but she had left for Dubai after she got out of Jail on bail when her name was removed from the ECL. Now in fake accounts case, in which some of the accounts are found to be linking to Ayyan Ali and the model is in the news once again. The court ordered Customs officials to arrest the accused and present her in court by October 22 at any cost.

Seems like the super model is coming back to Pakistan after all. Ayyan Ali took to her instagram and posted a picture of herself with a kid and captioned the picture, “Hello everyone!Hope ya all doing well :-) This little cutest munchkin is my best friend’s daughter!!! After getting done with my ongoing medical treatment & final checkups soon would be coming back to my Pakistan!!!. 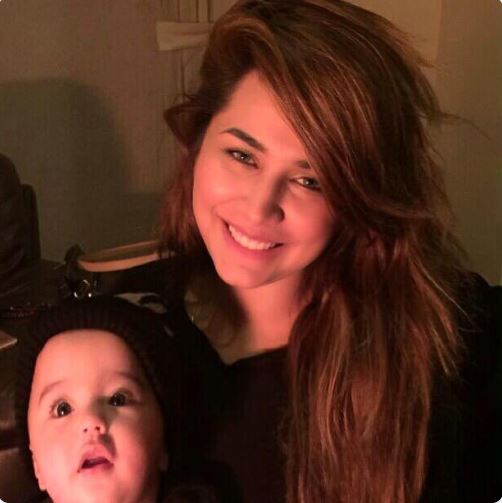 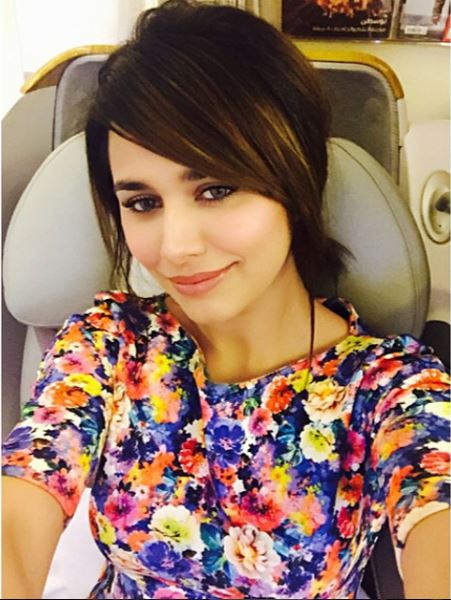 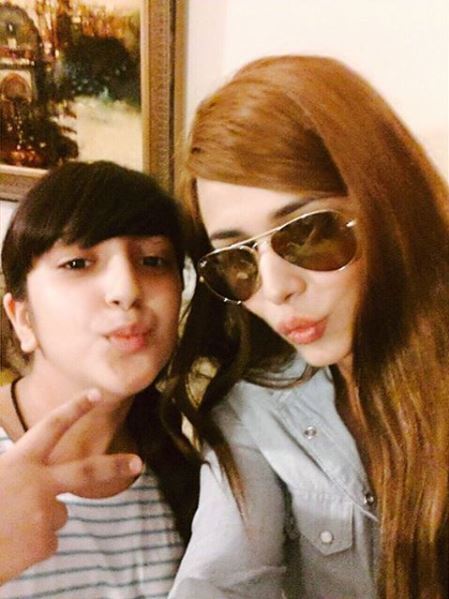 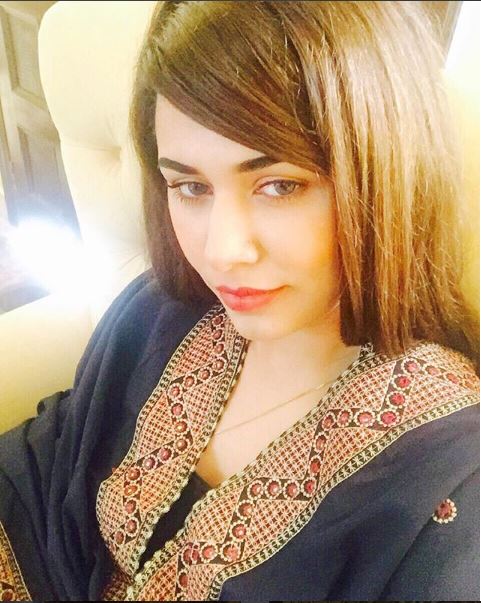 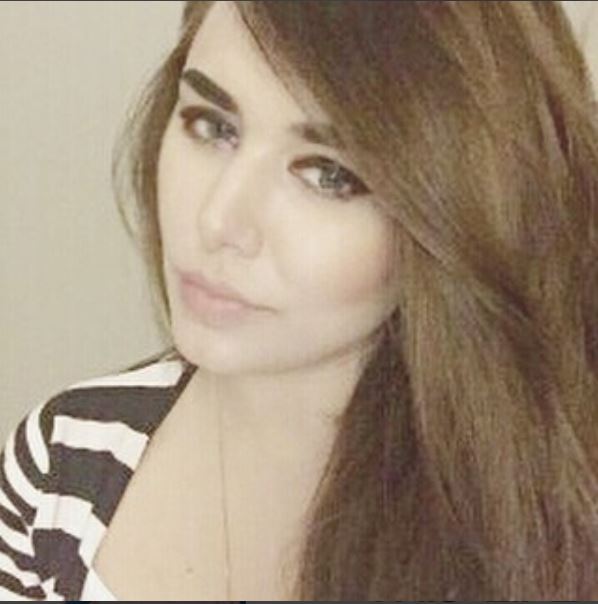 Ayyan seems to be sick due to the medical checkups that she referred to in her tweet. Lets see what happens when she returns.