Pakistani women have always made us proud in various ways be it entertainment or other professions, they’ve managed to do it all. The model Diya Ali recently made it to the Miss Asia Pacific 2016 and aims for Miss World 2017. She won the Miss Perpetual title at the Miss Asia Pacific World and is all set to shoot for her debut film produced by Sonia Ahmed. She also plans to take part in Supermodel International Competition in Bulgaria this year.

Images got in touch with Diya and here’s what we about the pageant winner:

Images: Why don’t you tell us about yourself? How did you enter this field?

Diya Ali: It was a very sudden thing actually. I just wanted to be an actress, maybe a model, that’s as far as I could dream. But someone from the textile industry saw my pictures on Facebook and messaged me, asking me to visit their office to take part in their campaign’s shoot.

I was really surprised, wondering how this could have happened. I remember visiting with my mother and thinking this is all true! Next day I did their shoot and things just started moving from there.

Images: What was the shoot for?

Diya Ali: It was a lawn campaign. The name was United Silk Clothing. Later on I walked on the runway for them as well.

Images: So modeling was not a dream of yours from the start?

Diya Ali: Not exactly, it wasn’t THE dream when I started. But when I entered the field and saw how it all works, I loved it. I want to work in the fashion world in a better way, maybe take steps towards projects on an international level. I want to be an example for others, those who keep themselves in one specific aspect of the field, I want to show them how we can and should work globally. 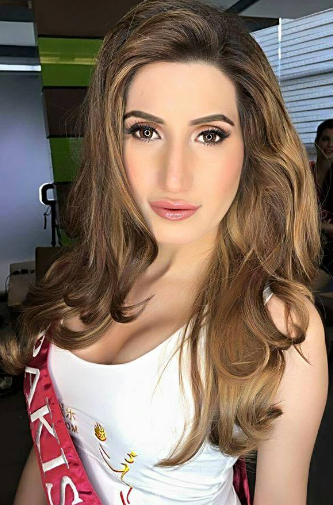 Images: Tell us about Miss Pacific 2016. How was your experience?

Diya Ali: The Miss Asia Pacific International 2016 contest was very challenging, having been the first Pakistani woman in Pakistan’s history to be selected as a contestant (and then a finalist!) in the oldest and world-renowned beauty pageant.

It was exciting but tough. I was on my own in a foreign land amidst strangers. I had never traveled abroad before this pageant and I was very nervous initially. I make friends easily so it became easier as the days progressed but the day of the pageant was tough, it took all my training to remain calm, composed, focused and pleased.

Images: Did you learn anything about yourself through such a new experience?

Diya Ali: The lessons I have learnt in this contest which I still remember and apply in life are: you are not better than anyone; you are your best when you remain peaceful and happy, and; that goodness is contagious.

Images: Considering you planned to model and act, what made you think about participating in a beauty pageant?

Diya Ali: Beauty pageants are a big platform for contestants today. They are opportunities to empower women with self-confidence. It can create many more opportunities for a woman to discover one’s own potential.

Images: Who took you to this platform?

Diya Ali: The two people behind my Miss Asia Pacific international 2016 success story are Sohail Rashid, who told me about this event, he is a well known PR rep. And Sonia Ahmed’s company [President of Miss Pakistan World & Mrs. Pakistan World] is also connected with the international project.

Images: So what lies ahead for you? What are your plans for 2017?

Diya Ali: I’m keeping an eye on the Miss World title! I want Pakistan to win Miss World 2017. That’s top priority for me. I really want to spread a positive image of Pakistan. After that I want to work in the Pakistani film industry as an actress. Who knows, I wouldn’t mind being a part of the Hollywood industry in the future. 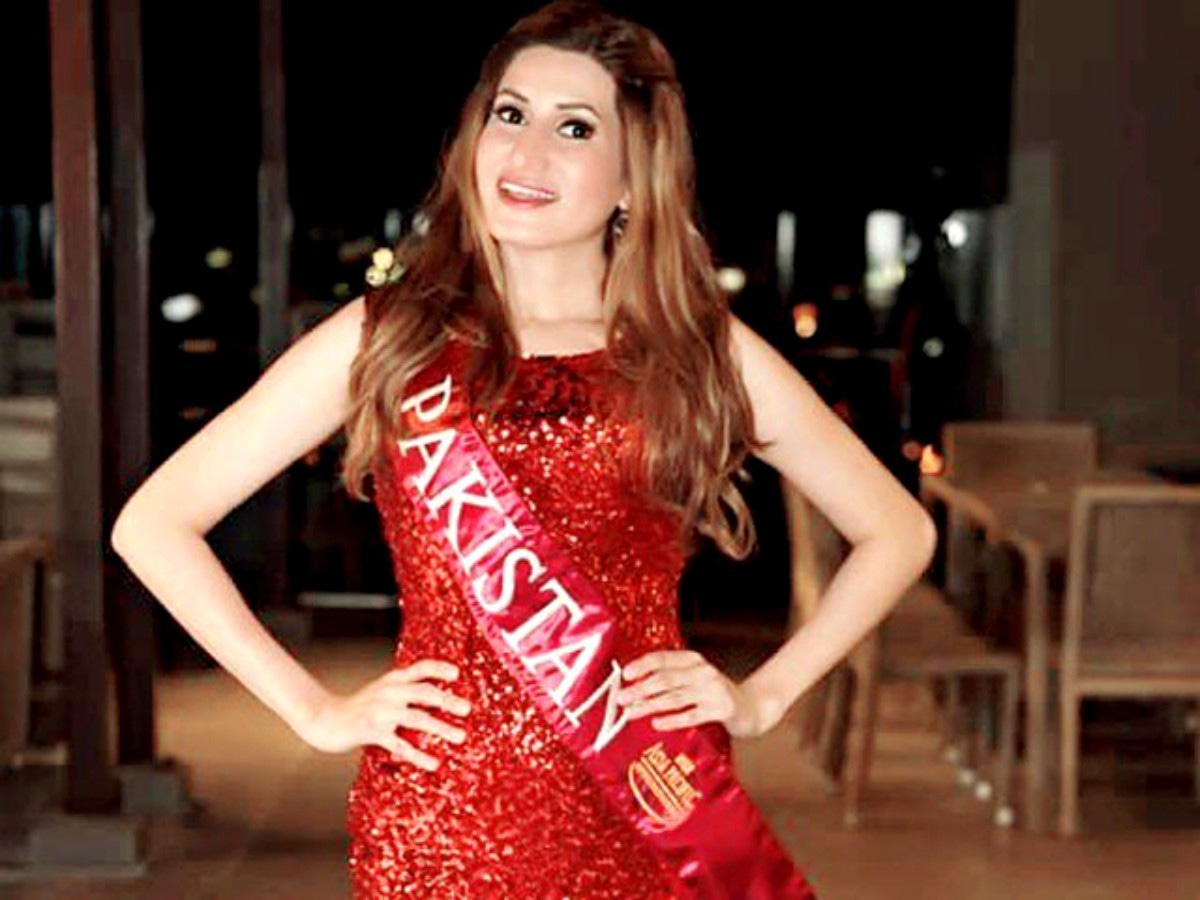 Images: Do you have any plans of working in films/drama in future?

Diya Ali: I have done many serials for different channels, Mor Mahal, Bay Daro Deewar Ghar, Shehrnaaz, and yes, in Pakistan I want to work in films but it must be on good subjects and with an experienced and qualified team.

Images: How do you perceive the fashion industry in Pakistan?

Diya Ali: Pakistan’s fashion industry has grown a lot in the past few years and it continues to do so. I think it’s actually an important aspect of our economy. Look at all the Pakistani designers participating in international fashion shows. It really helps in painting a positive and healthy impression of Pakistan globally.