Model Ifrah Khan became a part of the headlines when the news was confirmed by FIA that she has been arrested on the 10th of August for allegedly blackmailing a businessman in Lahore and defrauding him of Rs 3,00,000 and extortion of Rs 10 million as well. 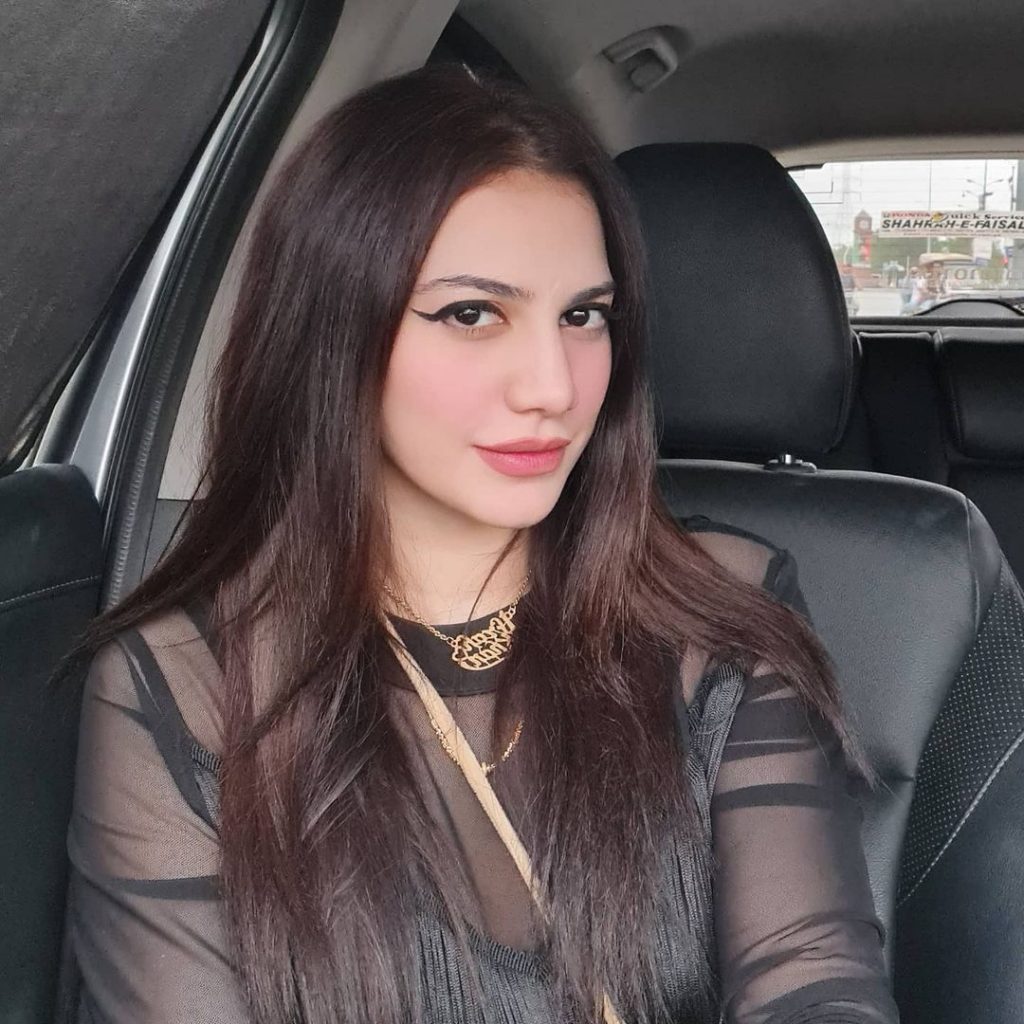 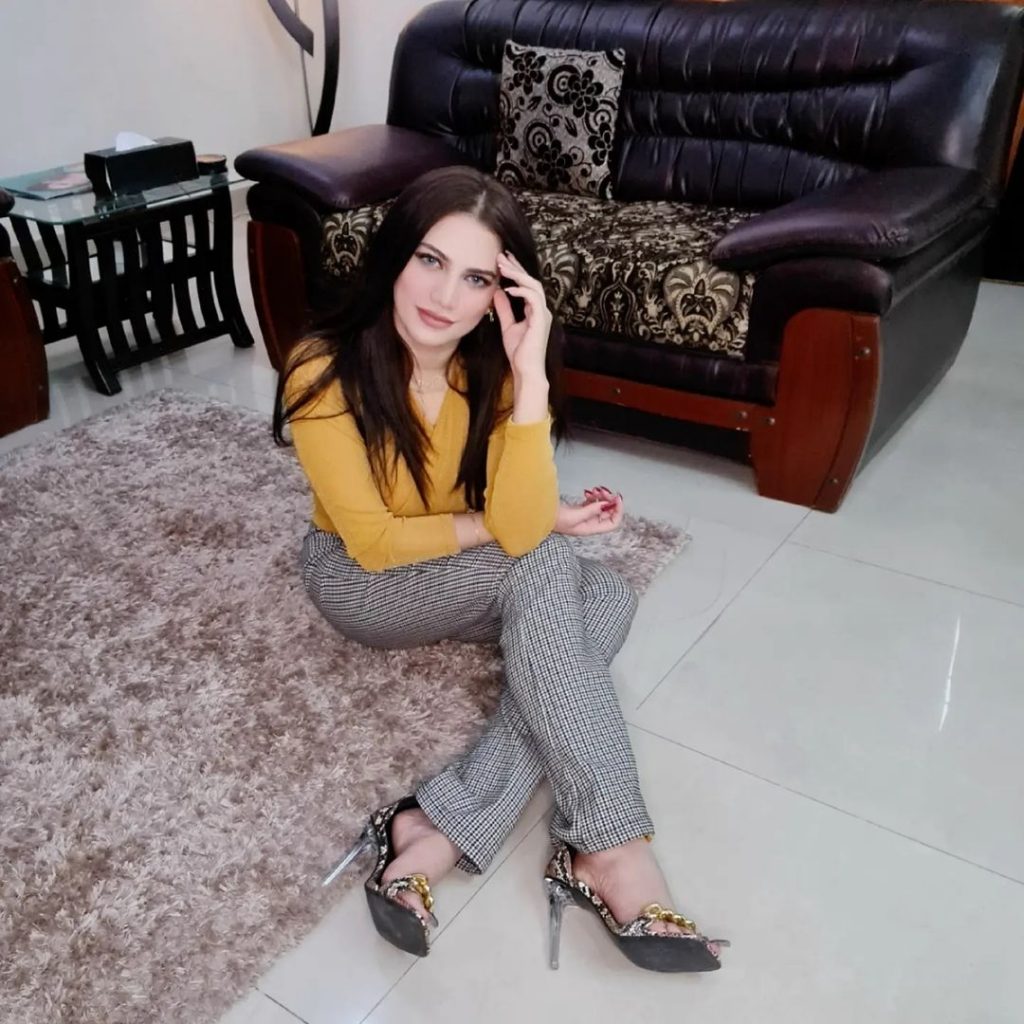 Ifrah Khan has a large fan base on social media she has more than 38000 followers on the social networking website Instagram. According to her bio, apart from being a model and an actor, Ifrah Khan is also a producer and an entrepreneur. Her bio further states that she is the founder of her own productions company IfrahKhanProductions. Khan often takes to her Instagram to post content on herself. She played the role of Mandy in an OTT drama titled Sandy Mandy. 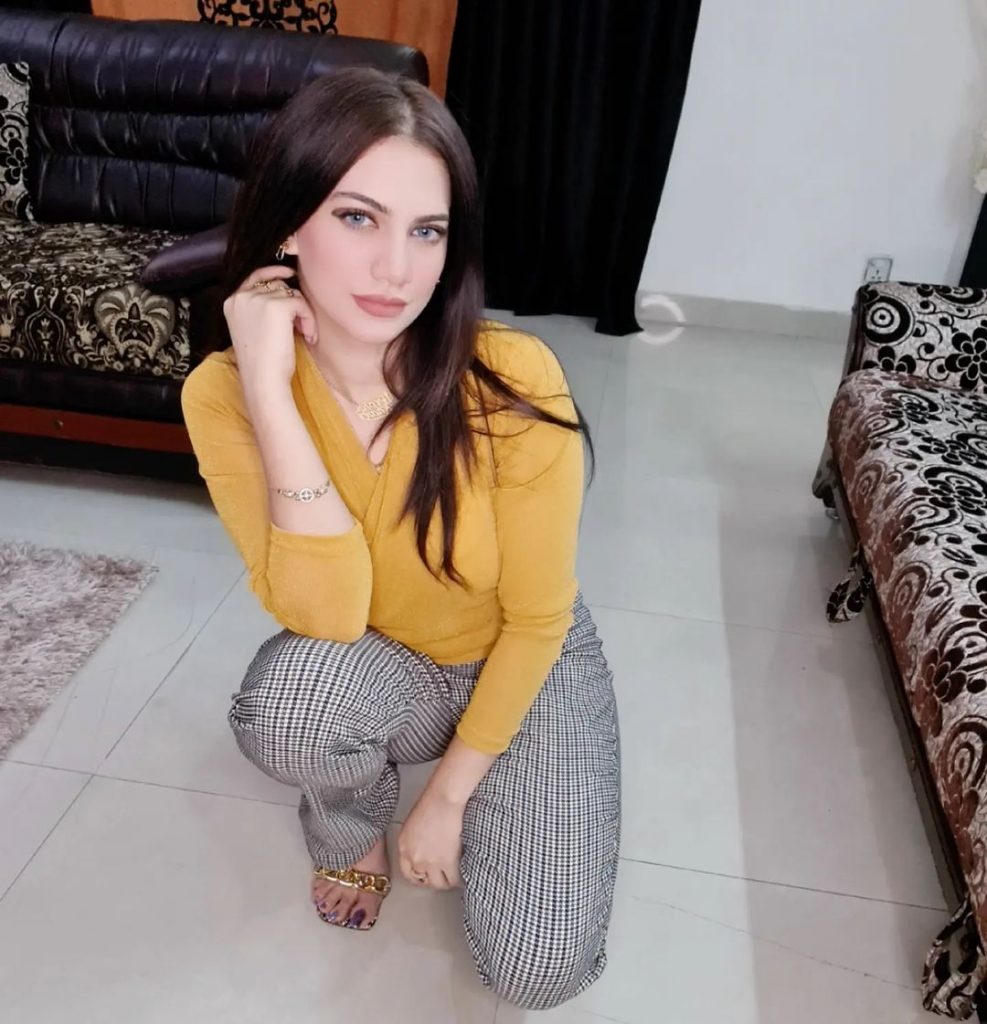 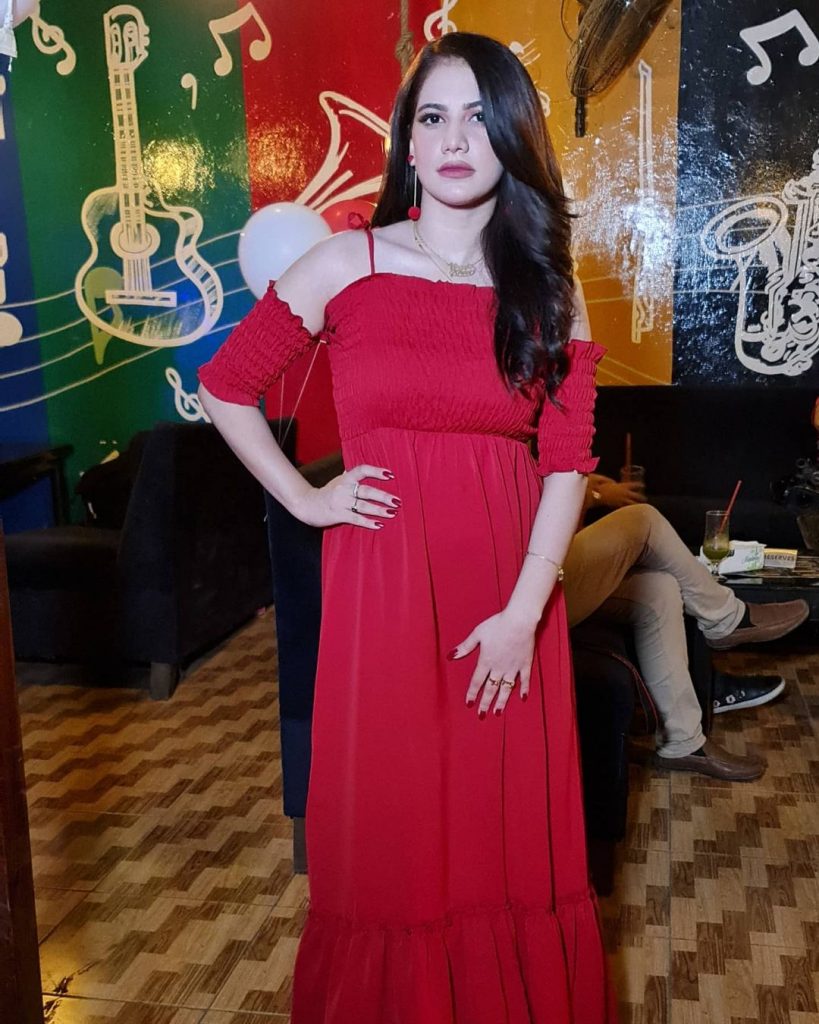 Previously Model Ayaan Ali became a part of a huge controversy when she was caught red-handedly in a money laundering case.