Sana Askari Shares An Unusual Passion Of Her Mother-In-Law

Sana is one of the most stunning actresses of our Industry who gave a start to her career in 2009 with a drama serial ‘Azar Ki Ayegi Barat’. She has made millions of followers over all these years with her beauty and talent. She is known for her supporting roles in various astounding serials. 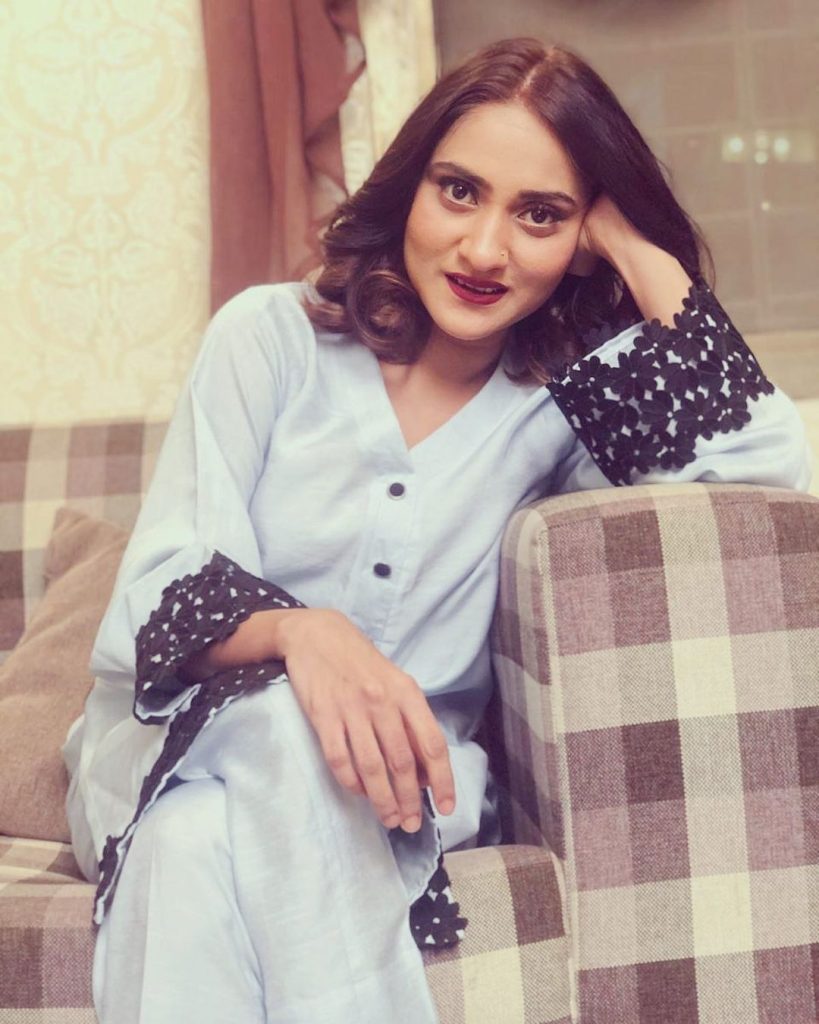 Sana Askari while revealing about her mother-in-law’s unusual passion mentioned that “My mother-in-law is really cool. She loves to dance despite being an osteoarthritis patient. She looses it whenever we play a song.” 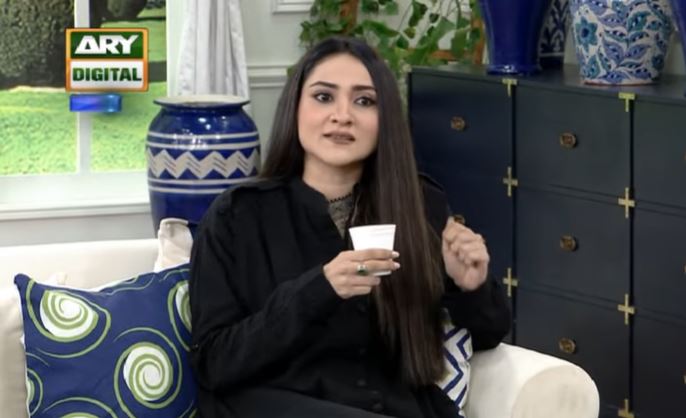 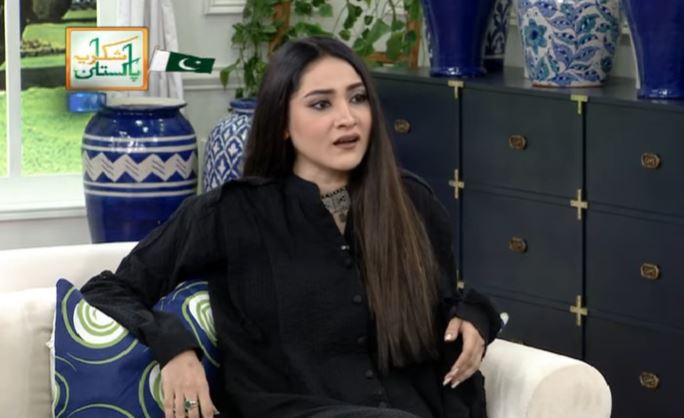 “She will definitely scold me for revealing it on air but she actually loves to dance. Meanwhile, my mother is so boring she has no interest in such things”, added Sana Askari. 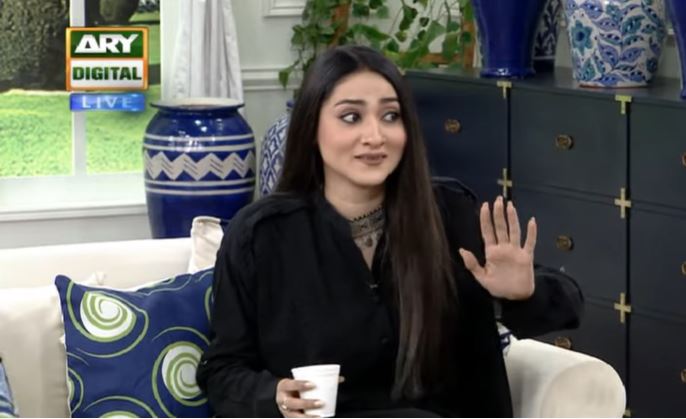 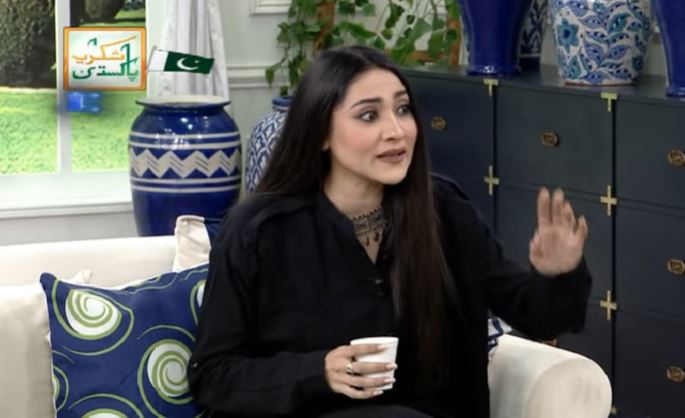