Fatima Sohail, who is also known as Fatima Naqvi, is an ex-wife of Mohsin Abbas Haider. Before Marriage, she used to work on Dunia News in a show with Mohsin Abbas. Later she quit Dunia News and started working as a News Anchor on another channel. After Marriage, she quit Industry and started focusing on her personal life. After her divorce Fatima made a comeback in showbiz as an actress and model. She is often seen portraying supporting roles in different dramas. Fatima is blessed with a son Haider Abbas Mohsin. 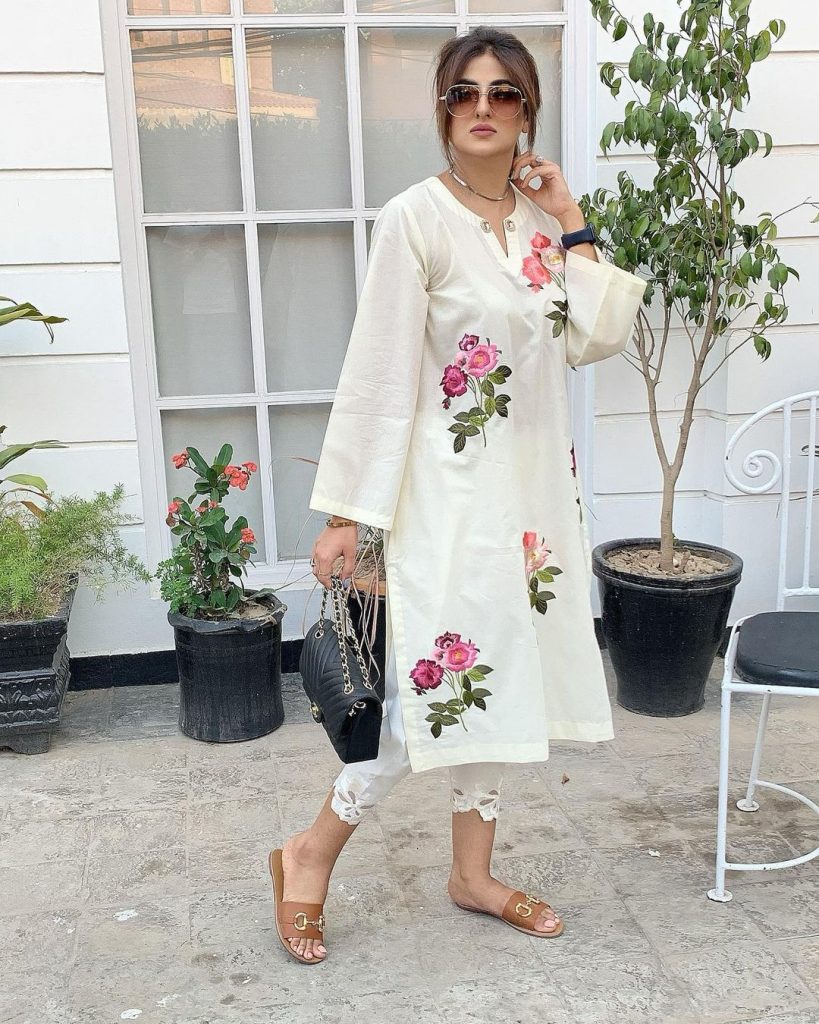 Fatima Sohail is quite active on social media and often shares her daily routine pictures and videos with her fans and followers. Here we have gathered some recent captivating pictures of Fatima which she recently shared on her Instagram handle, have a look! 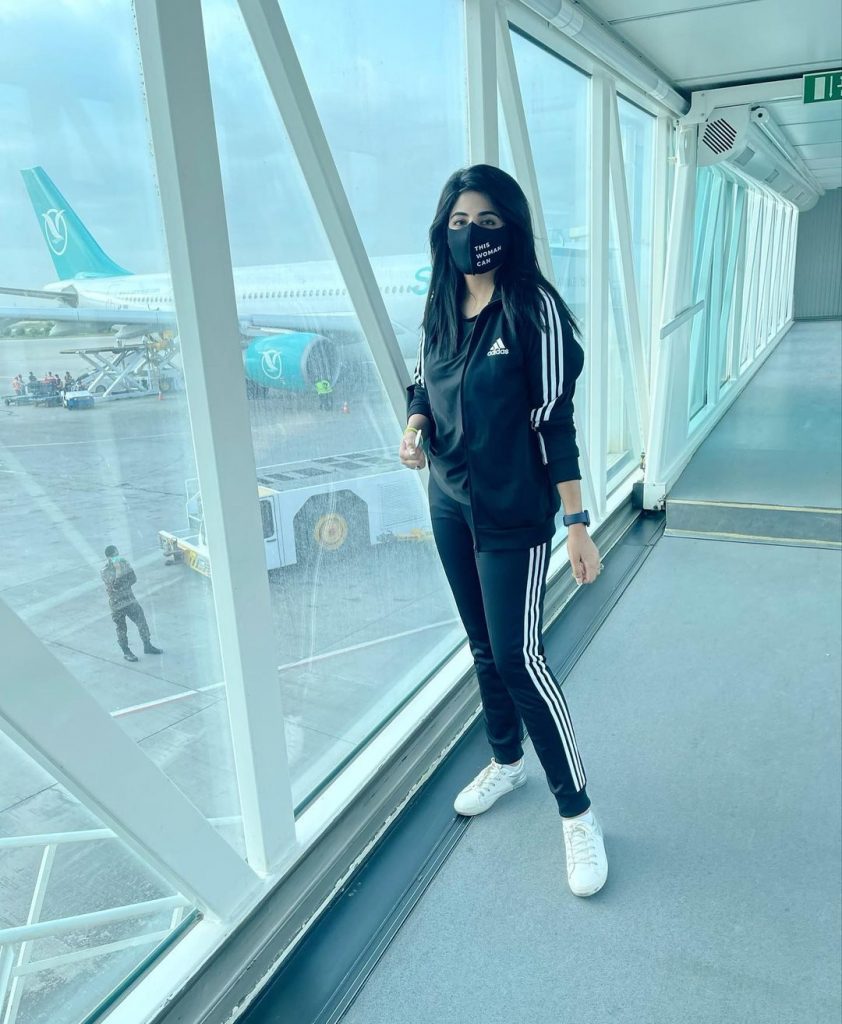 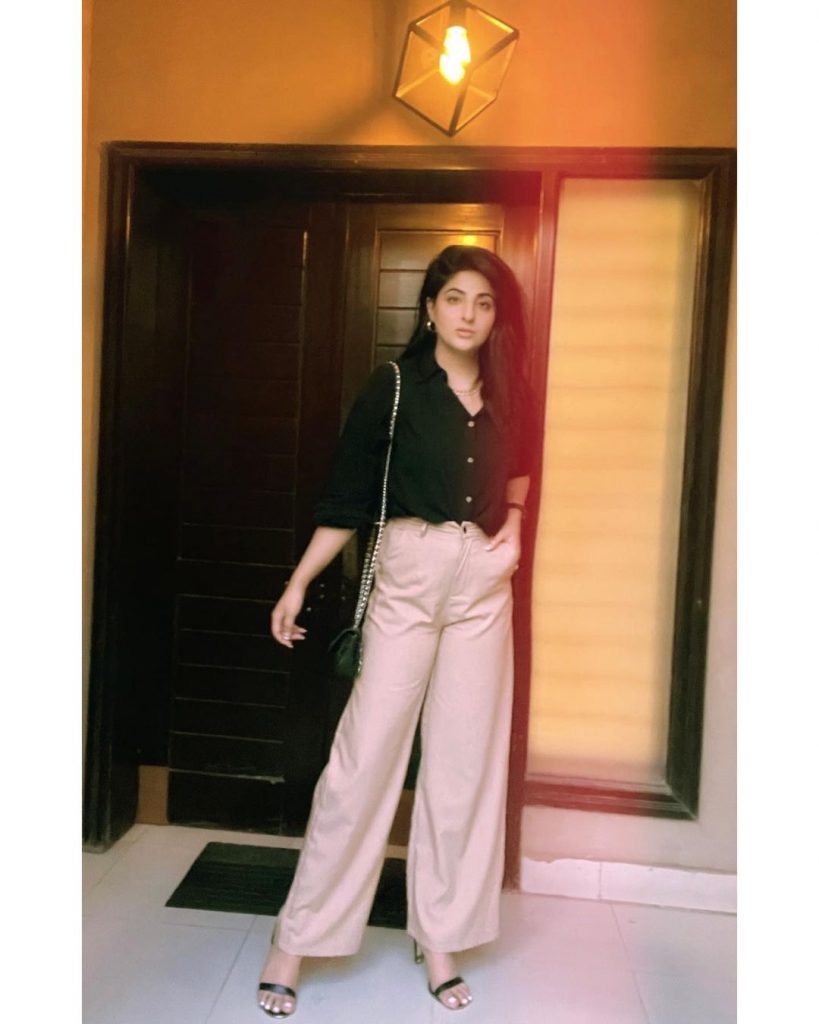 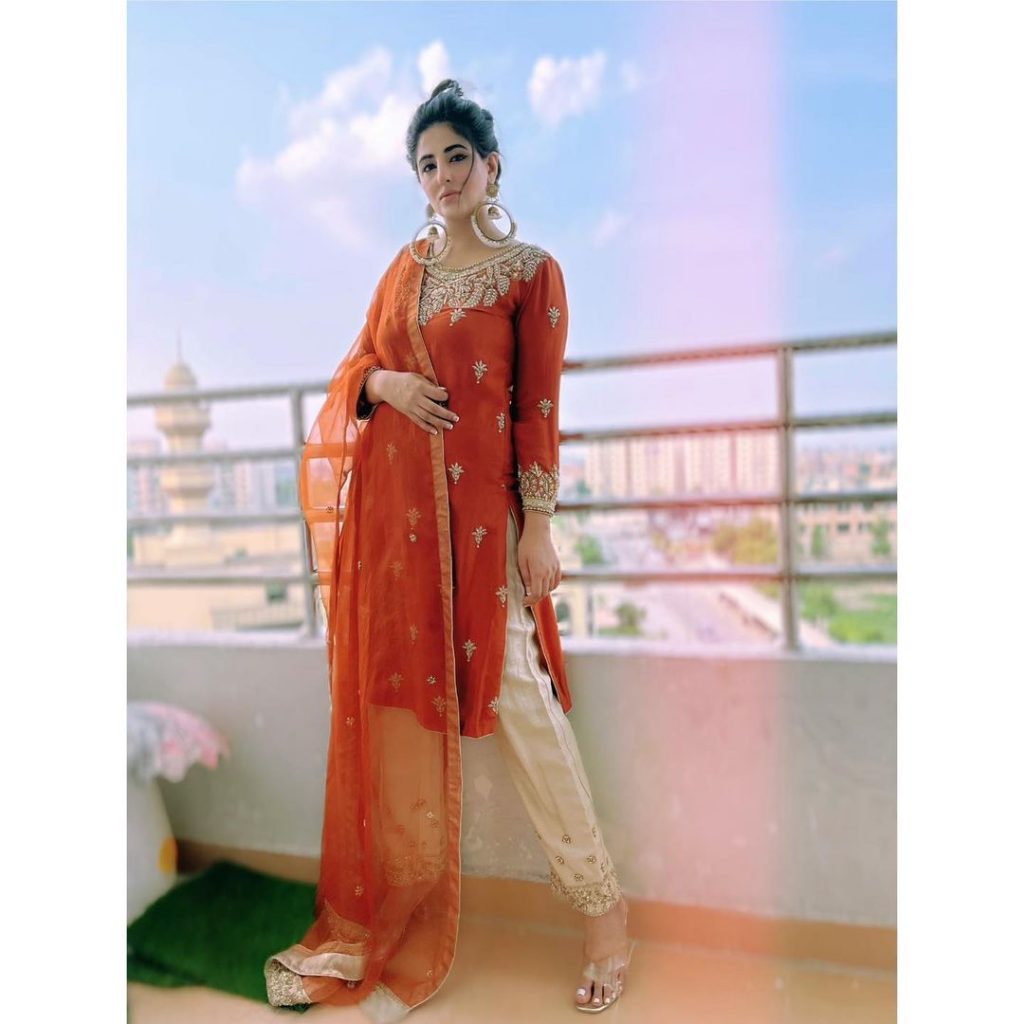 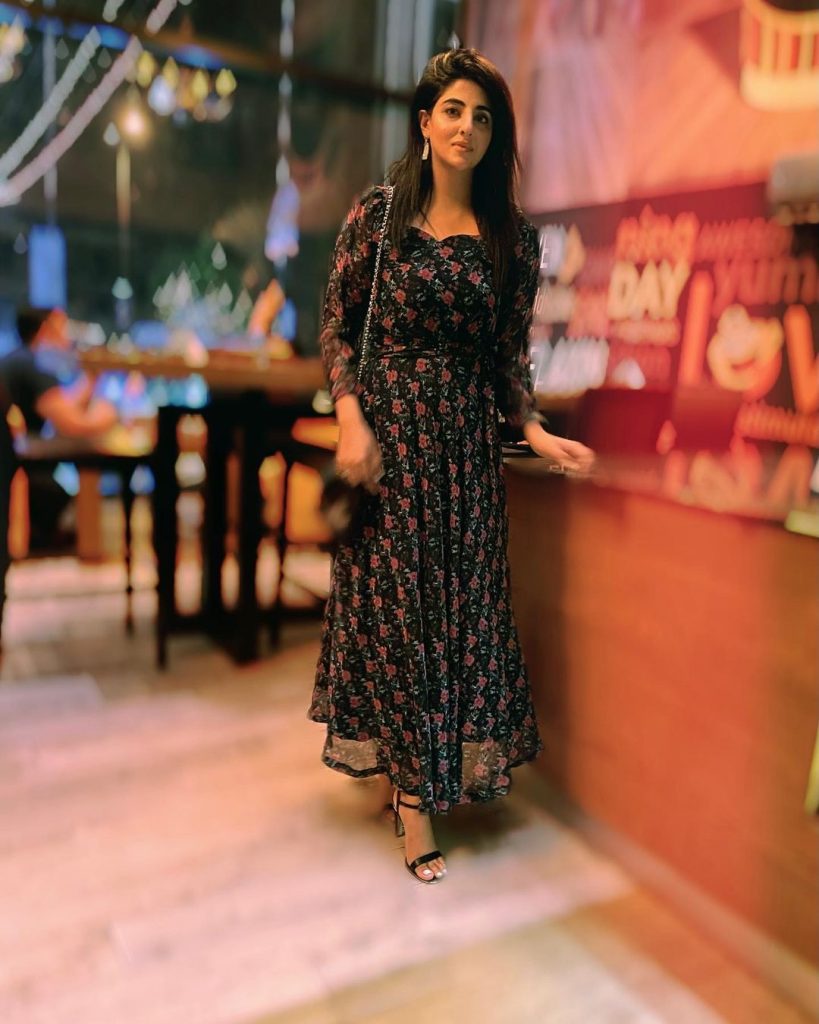 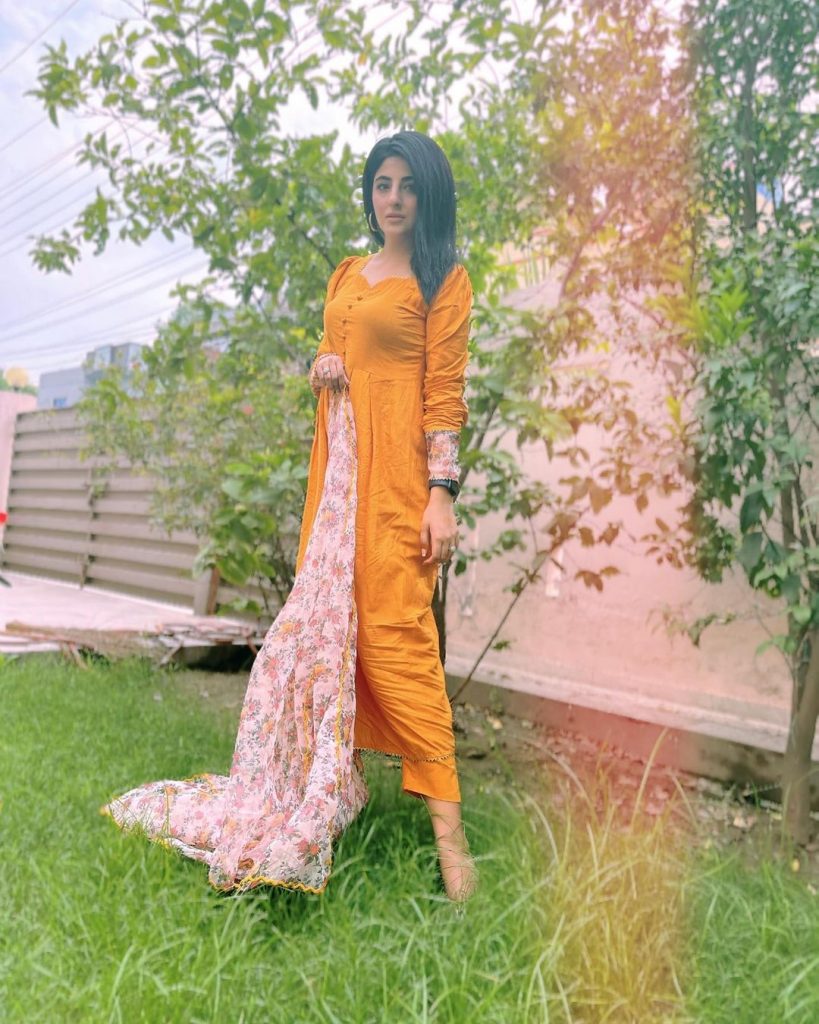 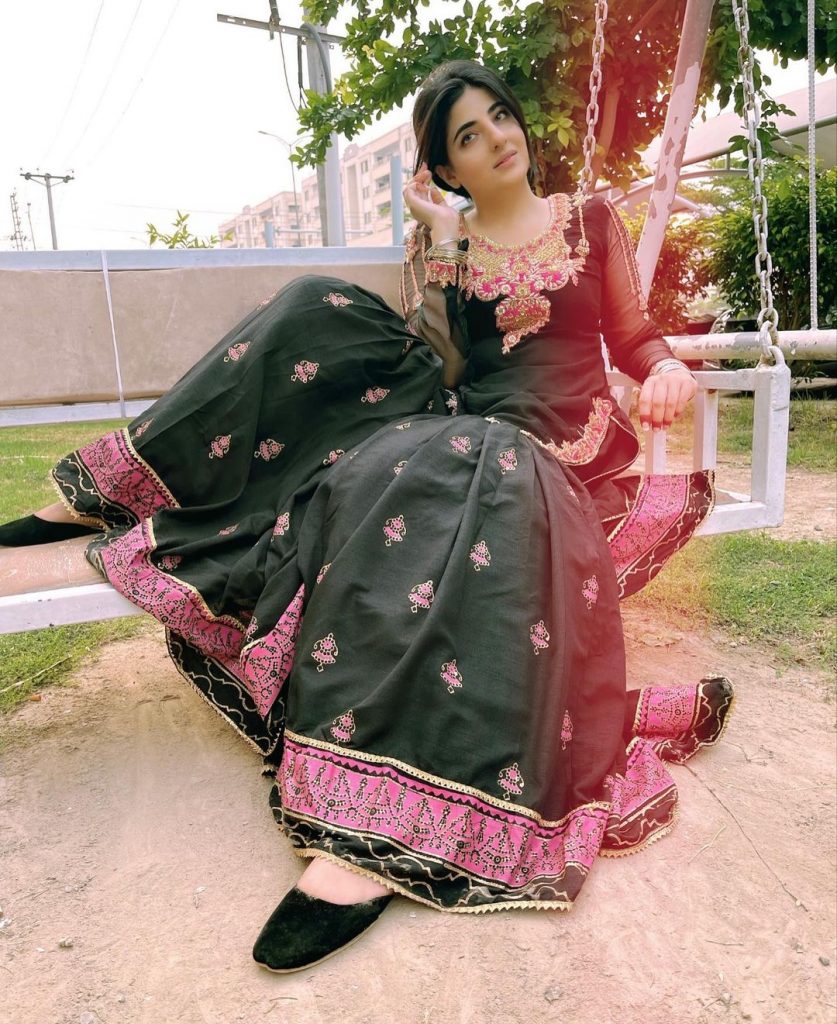 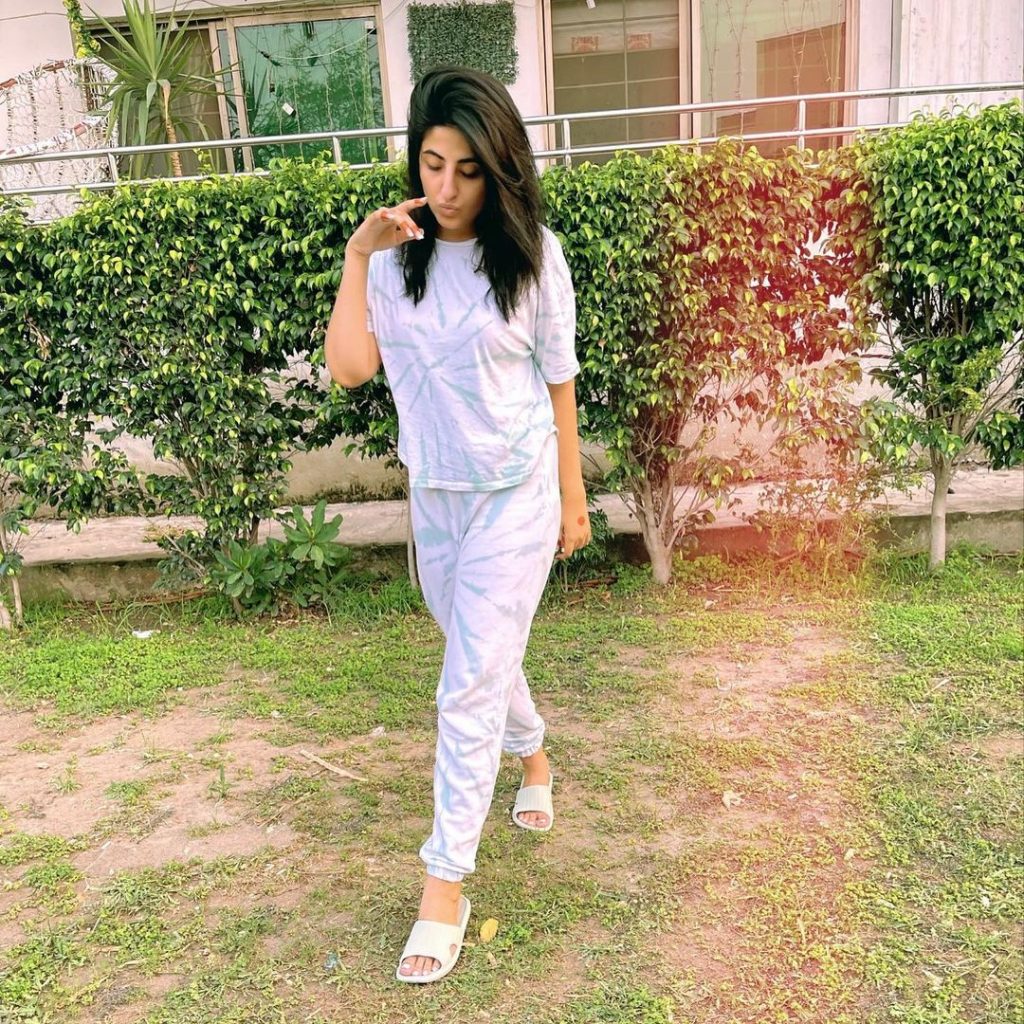 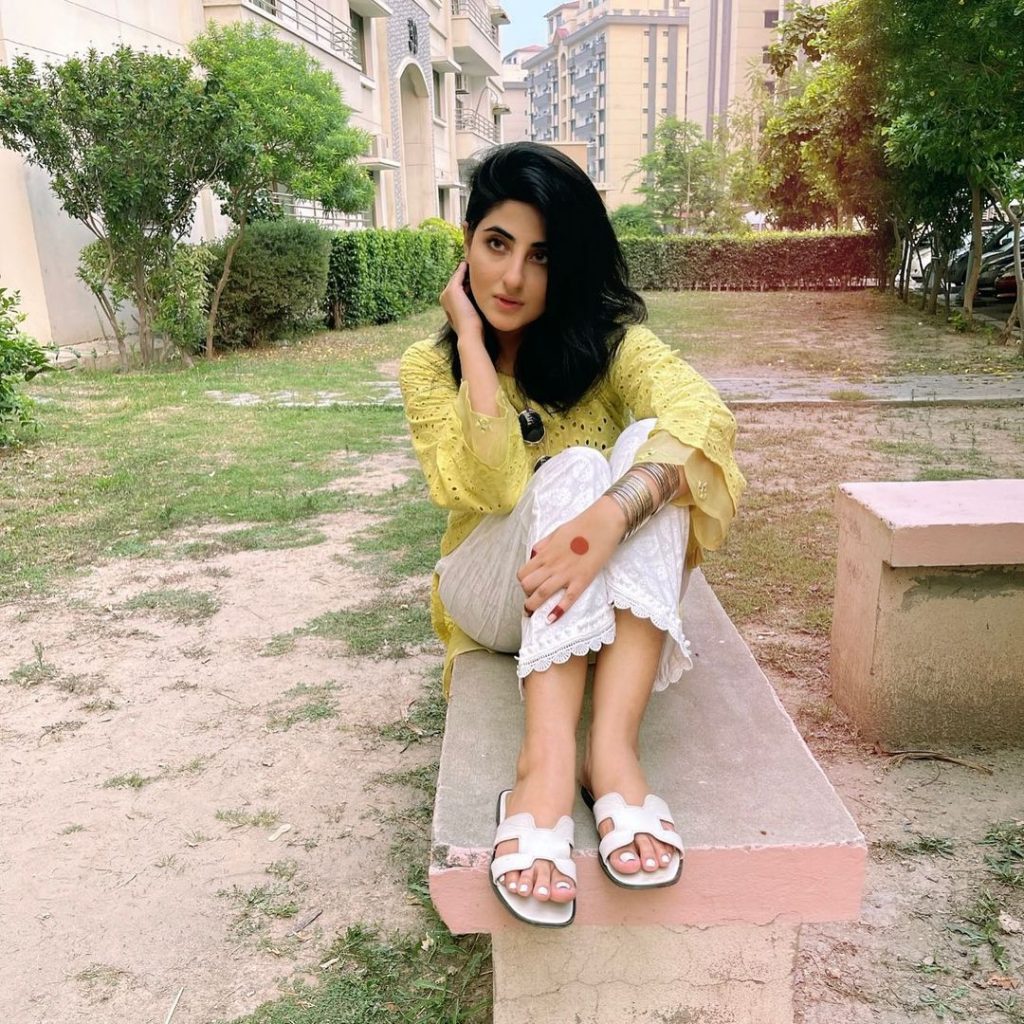 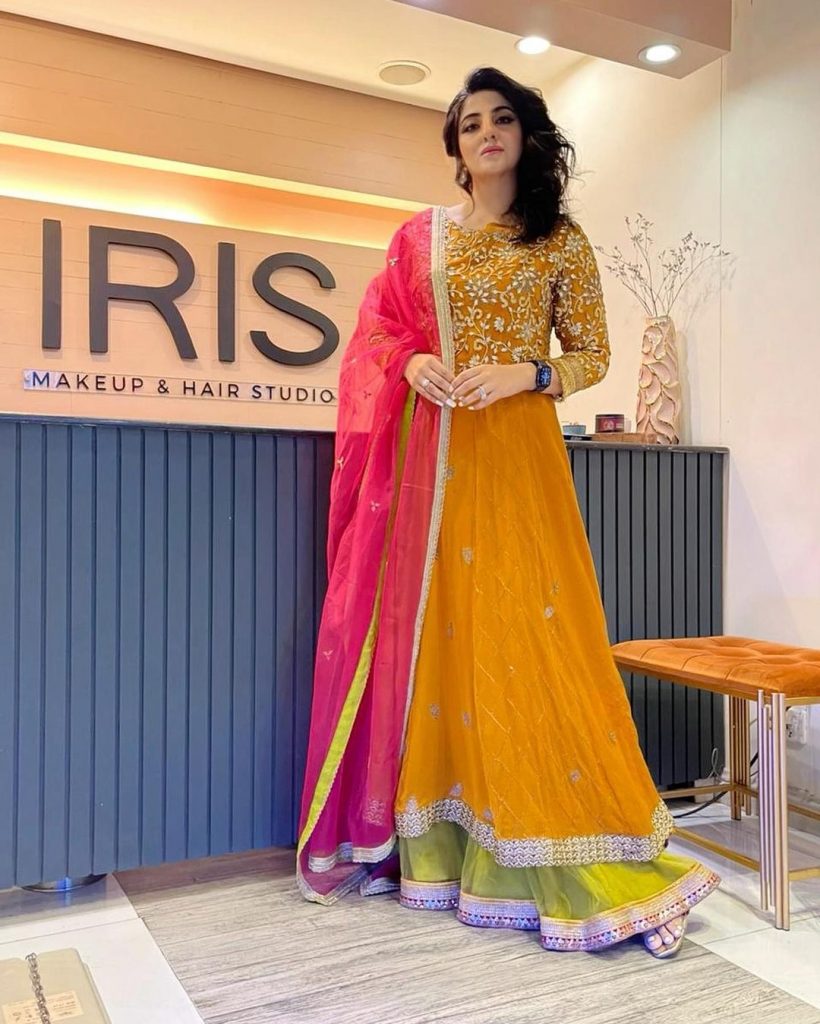 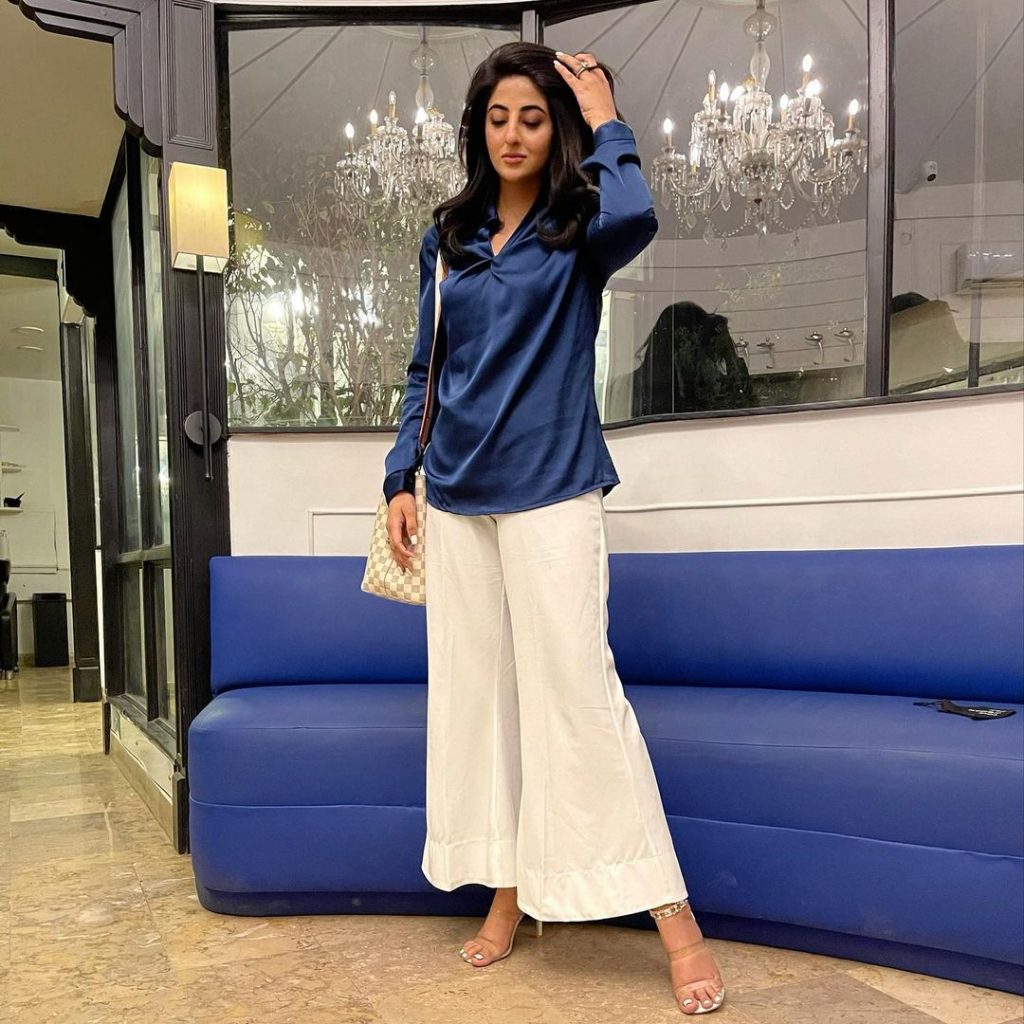 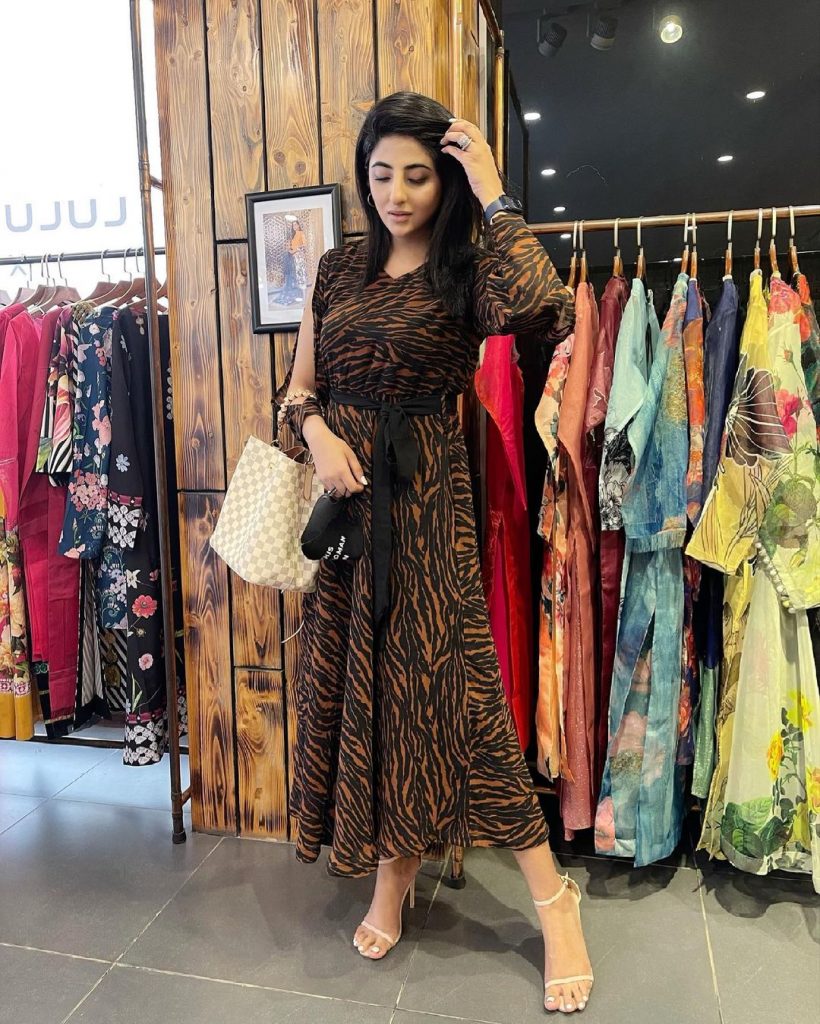 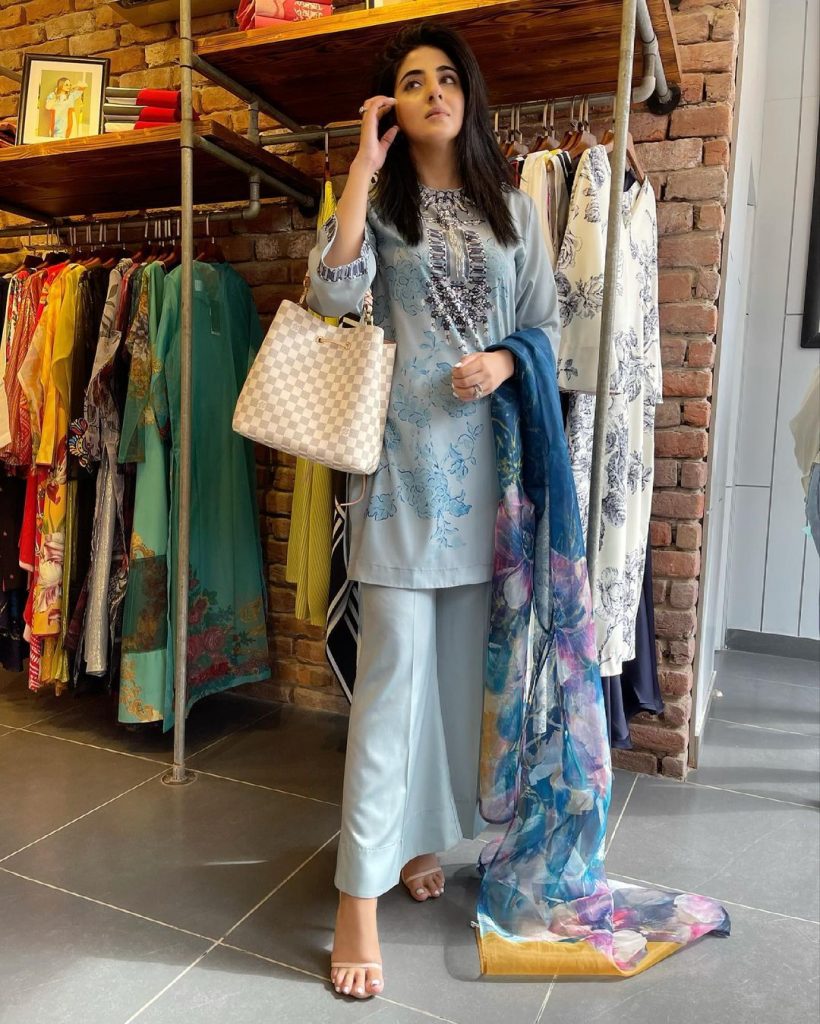 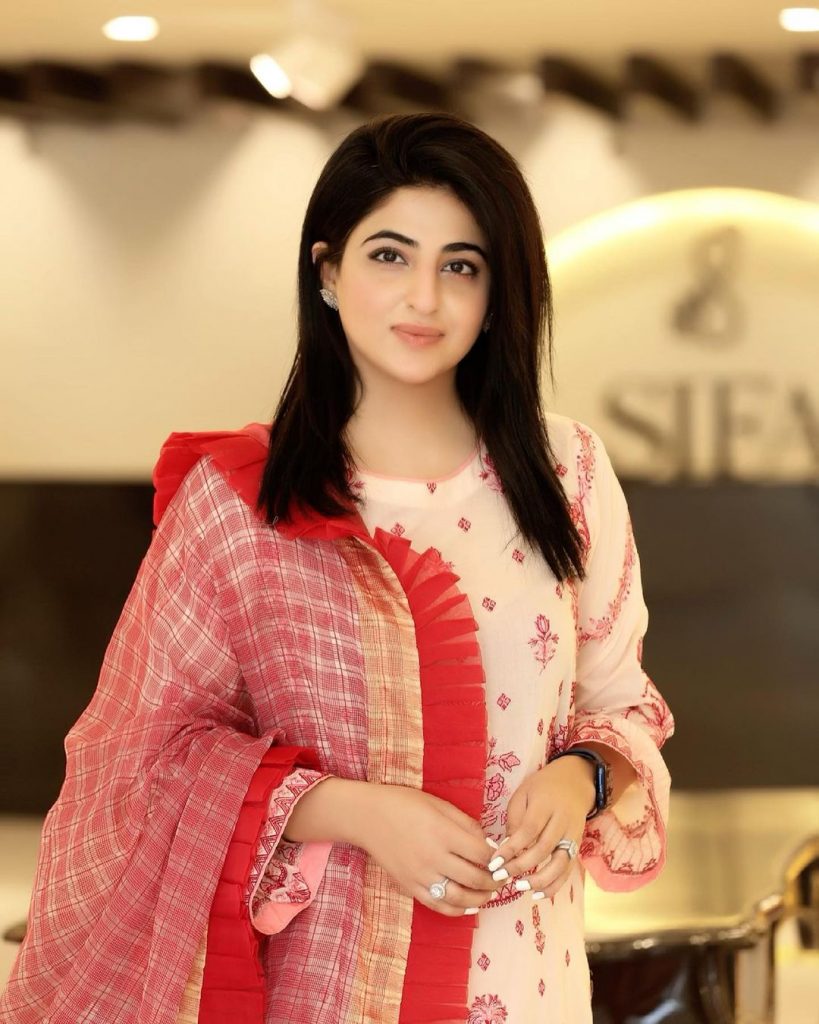 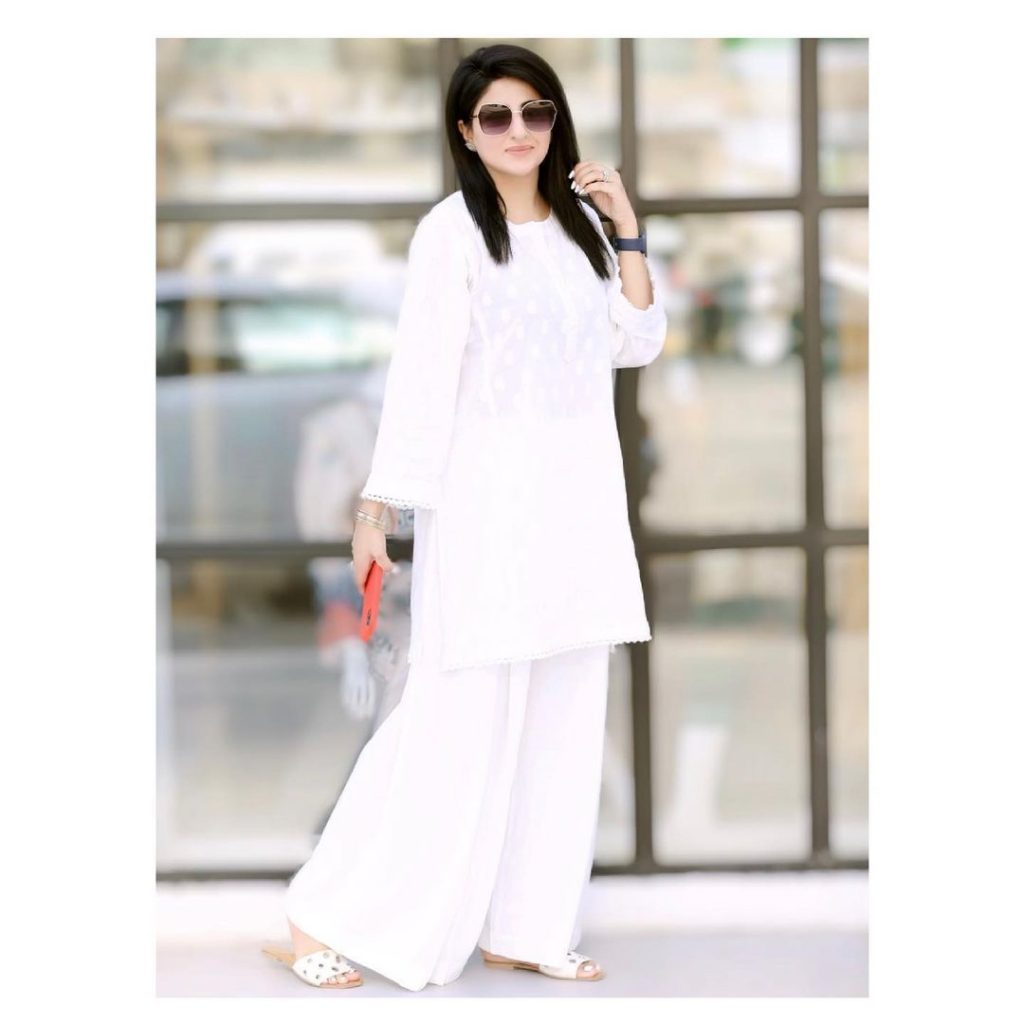