Iman Ali,  is a Pakistani actress and veteran model who appears in Urdu films. Ali made her film debut with a leading role in the 2007 thriller film Khuda Kau Liye,  for which she won a Lux Style Award  for Best Actress. She has also starred as main female lead in 2016 film Mah e Mir and had a supporting role in the 2011 social drama Bol.

Iman is a super model and one of the highest-paid models of Pakistan. Ali has worked with Indian designers such as Suneet Varma, Tarun Tahiliani, Rina Dhaka, Manish Malhotra and JJ Valaya. She was the face of “Luscious Cosmetic”.

She’s the daughter of veteran actor Abid Ali. On 21 February 2019, she married Babar Bhatti, a Canada-based businessman and the grandson of Major Raja Aziz Bhatti, in Lahore.

After quite some time Iman Aly has appeared in any photoshoot. This is a photoshoot for Saira Rizwan’s winter collection and Iman Aly is the face of her collection.

Here we have gathered recent clicks of Iman Aly from the shoot of Saira Rizwan’s winter collection. Let’s have a look: 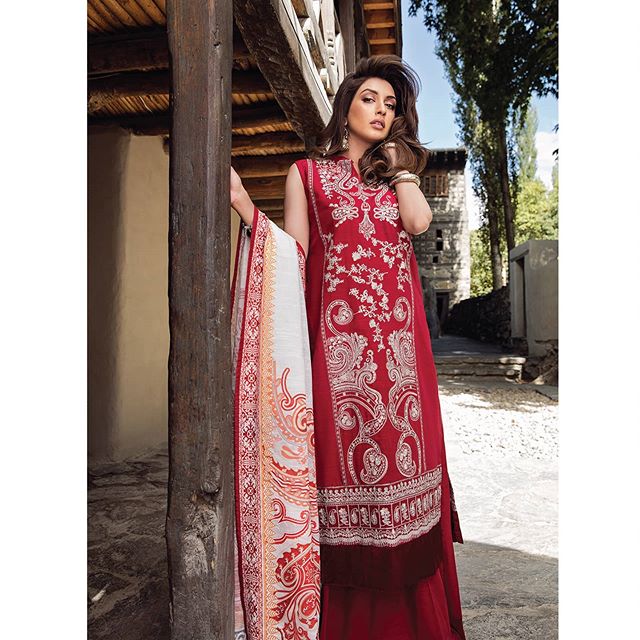 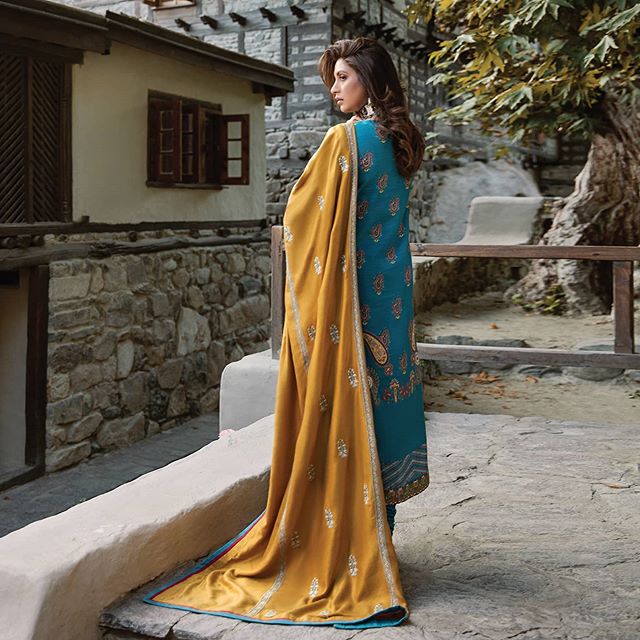