Model and actress Rabia Butt is a name very well known in the fashion industry of Pakistan. Rabia’s bold and upfront nature has always been commendable and her strong persona is admired by many. However, not many people knew, Rabia’s strong front came about after the sad demise of her mother in an accident. 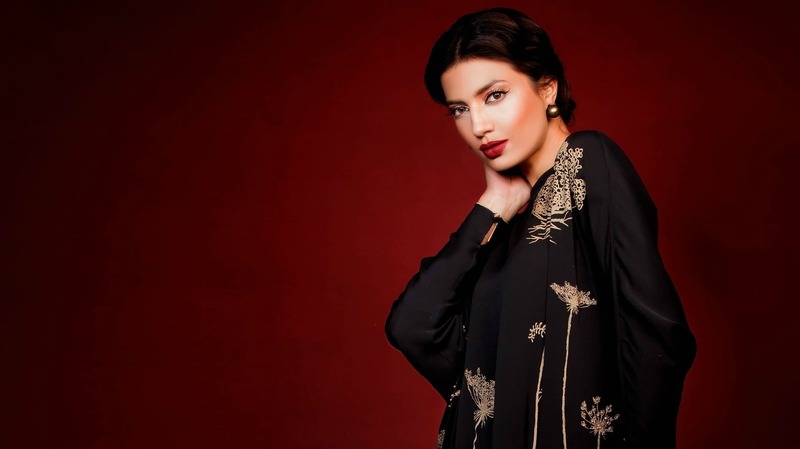 While talking on Rewind with Samina Peerzada, Rabia shared that she lost her mother in a tragic car accident. She said that she couldn’t get the whole picture of the accident at that time of tragedy but she knows this much, that her mother was the one driving.

Rabia said that her mother had survived even after the accident but her condition was medically critical. Rabia was then left to look after her younger sisters. The model also tweeted about the responsibility two years ago.

“The moment my mother left us,I made a promise to raise her daughters like my own.They were 16, 14 n 8 n now all grownup,” wrote Rabia on her Twitter.

The moment my mother left us,I made a promise to raise her daughters like my own.They were 16, 14 n 8 n now all grownup#hapoyeidfromallofus pic.twitter.com/1ju9Ezyaxr

Today, all grown up, all of Rabia’s sisters call her Mom.

In an earlier interview Rabia had also shared the tragic incident of her mother’s death and how she used to blame the doctors at that time. It was some time before Rabia realized that what had happened was destined to be that way.