Ever since the film industry has somewhat revived in Pakistan and the television industry grown more than ever, a trend of award shows has emerged in the country. Celebrating talent through awards is a good thing but alongside award shows, what has emerged is a culture of following the Bollywood and western celebrities and wearing gowns and dresses to such events. 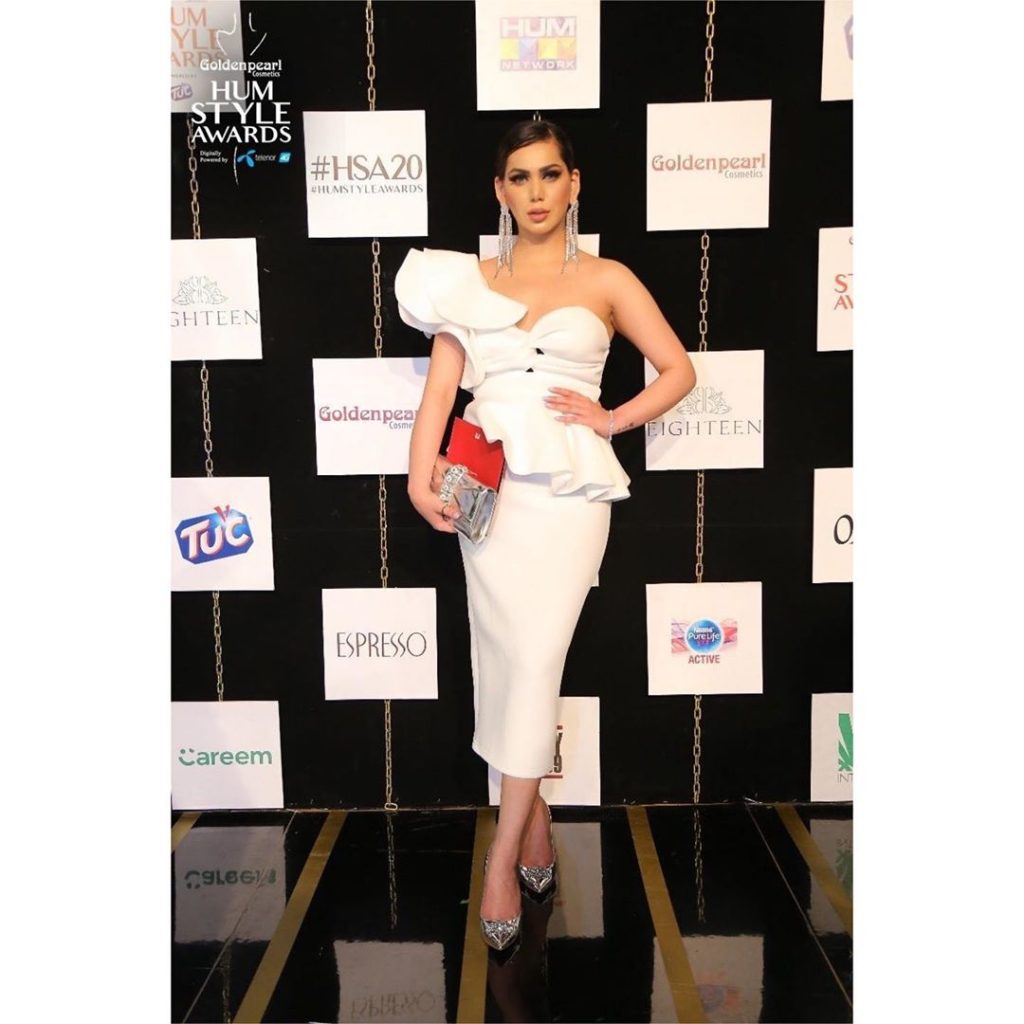 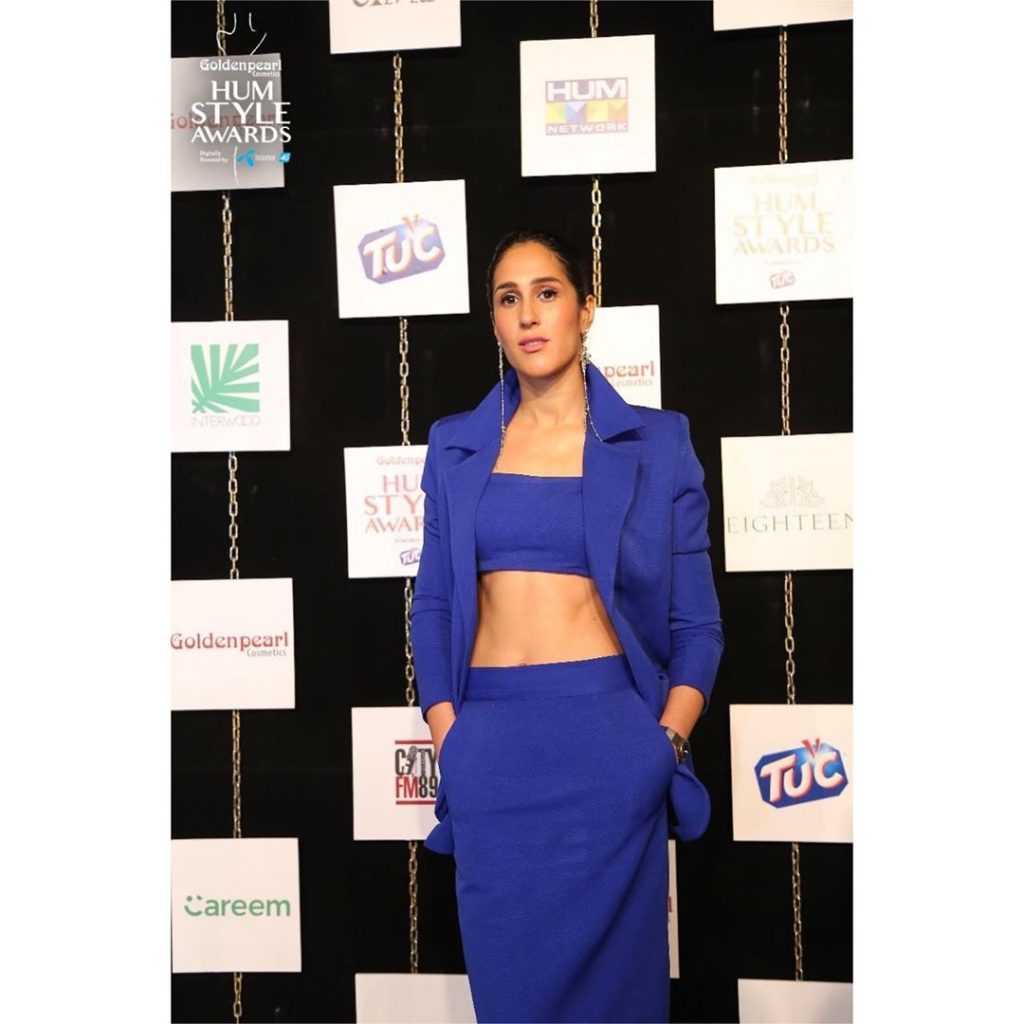 The trend has become more common than anything and is followed by the majority of celebrities who grace the red carpet at award shows and different events. Perhaps there will only be a handful of names from the entire industry who choose to appear in traditional clothes and carry them with grace at the red carpet.

Now, we find nothing wrong with gowns or dresses at such events but what we do find objectionable is how our celebrities insist on wearing such clothes without giving a second thought about it suiting their body type and structure. No matter what happens, wearing a gown is a must.

Addressing the same question were actresses Sonya Hussyn and Iffat Omar who are of the opinion that Pakistani celebrities should try and wear their traditional clothes at award shows and other similar events.

A post shared by Entertainment popcorn (@entertainment_popcorn_offical) on Jan 30, 2020 at 8:30am PST

Although Sonya herself has been seen in a number of bold and demure gowns at award shows, the actress insisted that she was happy attending events in her traditional clothes but was mostly forced by by stylist to wear such clothes.

Agreeing with Sonya was Iffat Omar who added in that Pakistani girls didn’t have the structure or body type to carry gown or dresses with ease but insisted on wearing such clothes, often ending up wearing a haphazard piece and making a spectacle of themselves.