Ace actress Neelam Muneer Khan will be starring opposite Sami Khan in an upcoming drama serial. Name of the drama is Mohabbat Dagh Ki Sorat. This upcoming drama serial is slated to bring forth a heart-touching narrative with a power-packed cast. Sunita Marshall, Syed Jibran, Asma Abbas, and Sabeena Farooq are also a part of this project.

The drama is written by Saira Raza who is known for writing the super hit drama serial Dil Mom Ka Diya. The drama is produced by Abdullah Kadwani and Asad Qureshi under the banner of 7th Sky Entertainment. Neelam Muneer was last seen in blockbuster drama serial Qayamt and Sami Khan’s megahit drama serial Mohlat has just ended. 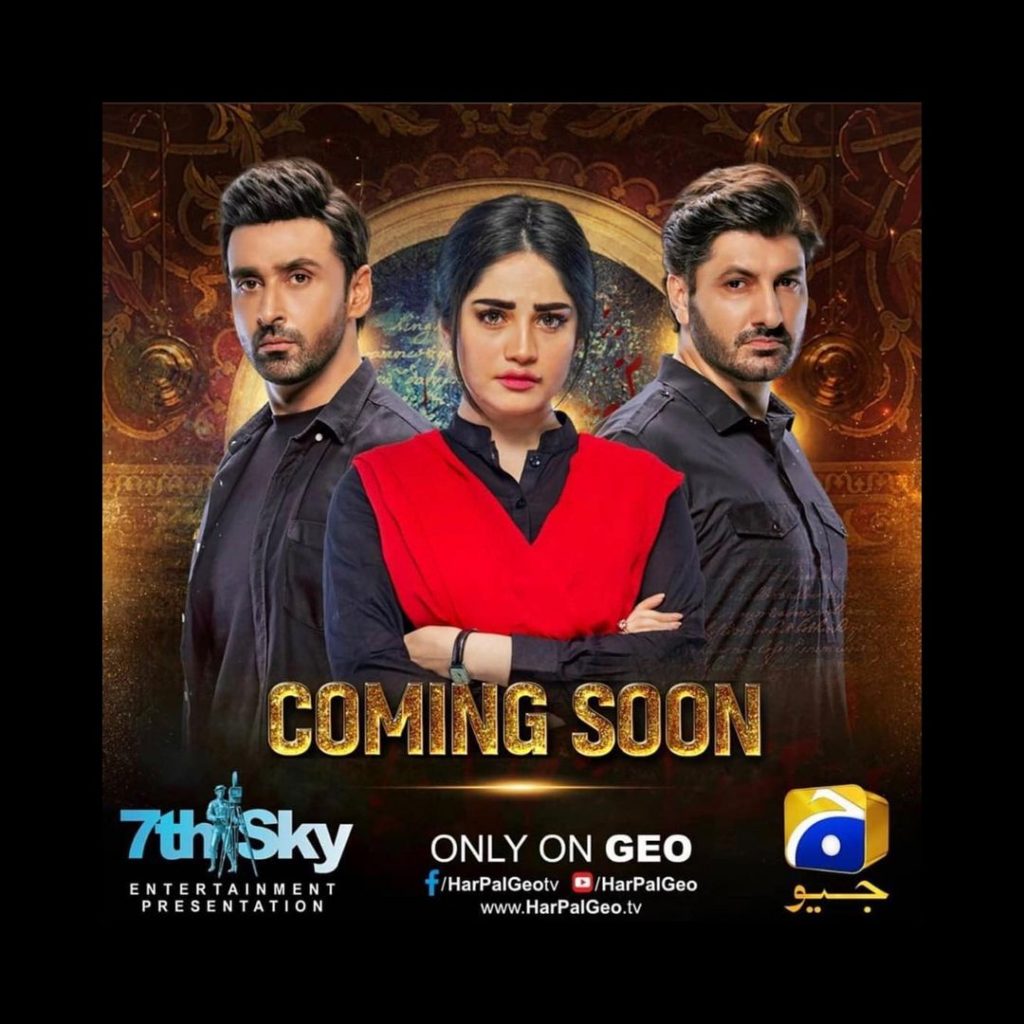 Sami Khan and Neelam Muneer were also paired up together for Yasir Nawaz’s movies Wrong Number 2. Two song adaptations of Mohabbat Dagh Ki Soorat has been released by the channel. Let’s have a look at the videos: