Mohsin Abbas Haider’s ex wife, Fatima Sohail, was recently in news, when she came open about domestic violence and how Mohsin Abbas Haider had abused her at various occasions during the course of their marriage. The news was covered on national level and a number of his fellow actors and celebrities ended up boycotting Mohsin, supporting Fatima for her commendable courage for opening up about a toxic relationship. 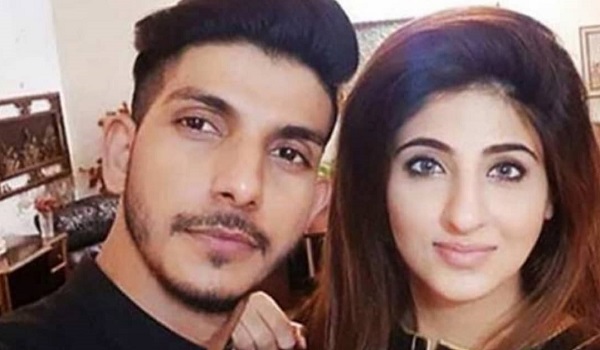 The case was registered in court and Fatima was granted a divorce from Mohsin. Both parties had different stances on the issue but now the media coverage has somewhat dimmed about it, ever since the divorce was finalized. And now, it seems, both Mohsin and his ex wife are now ready to start afresh and turn a new leaf in their lives.

While Mohsin is making a comeback with music, Fatima Sohail has landed her big break on television. Yes, you read it right. Fatima Sohail, recently signed a contract for her first television project, a drama serial with the reputable Next Level Entertainment, under Samina Humayun Saeed and Sana Shahnawaz. 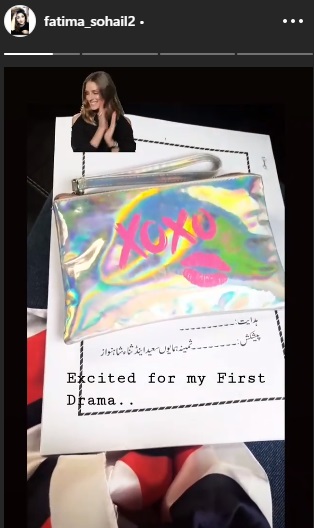 Fatima shared the news on her Instagram stories without any more details other than the production house.

More details will follow soon and we’ll get them here for you.

Meanwhile Fatima Sohail parents her son, whom she has the custody for. The actress to be also recently shared  a news about something exciting come up soon on her Instagram profile, teasing the audience and making them guess what it could be. 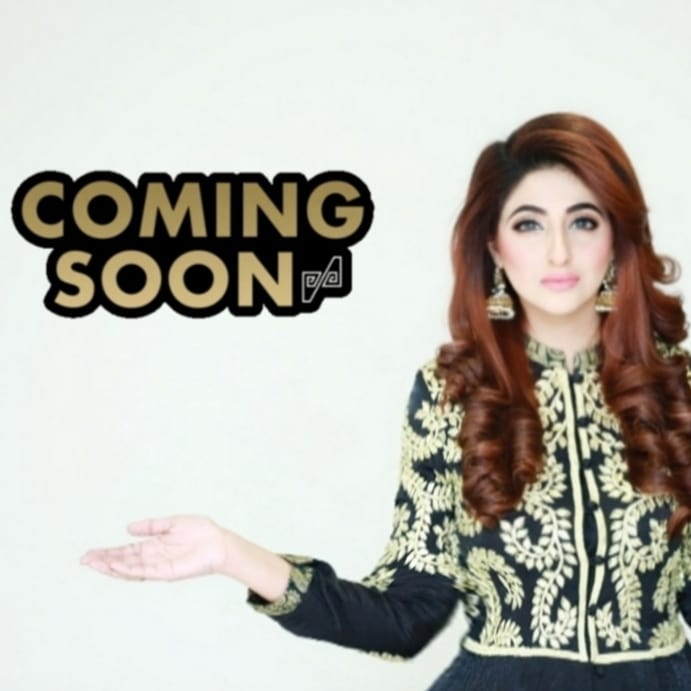