Amanullah Khan is a Pakistani television stand up comedian. He has influenced the lives of many actors and local people. He has a world record of 860-day and night theater plays. 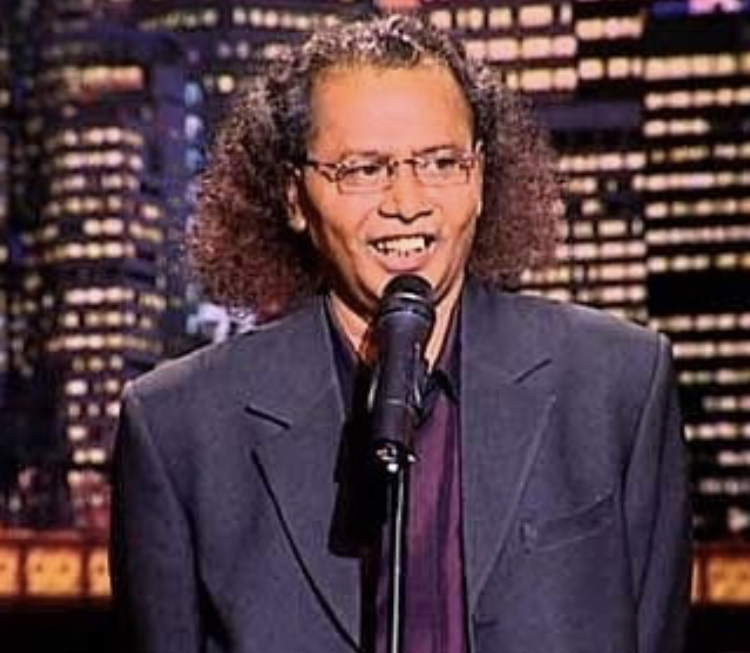 Amanullah khan, who was recently working for Duniya News talk show, Mazaaq Raat. He was suffering from a critical chest infection and underwent treatment in ICU. He is fine now and has been shifted to the ward. 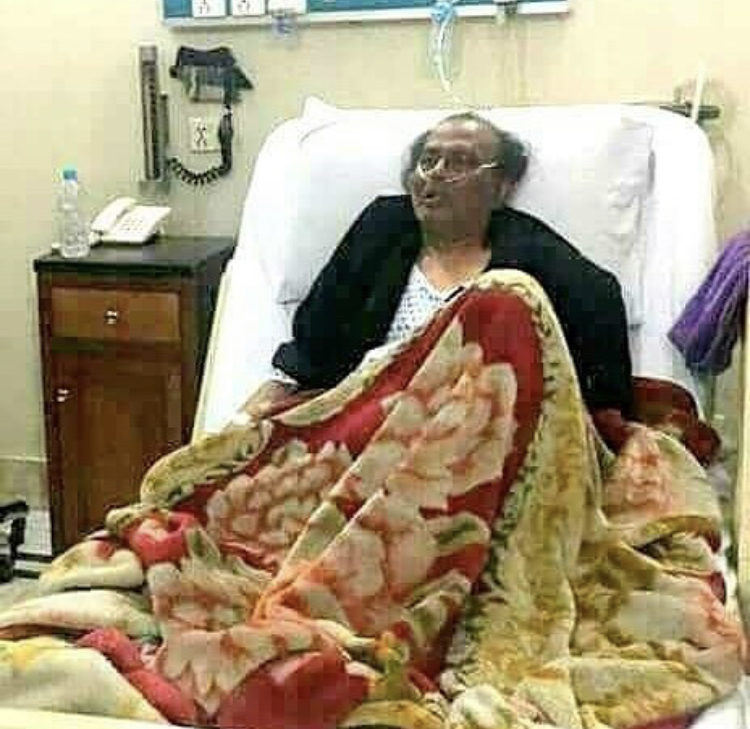 Several celebrities prayed for his early and fast recovery. Mohsin Abbas Haider also prayed for a healthy life for Amanullah Khan. They share a special bond as they have worked on the same set for a long time.

Mohsin Abbas Haider went to the hospital to personally meet him and to look after him. He asked his fans and followers to pray for a speedy recovery of Amanullah khan. 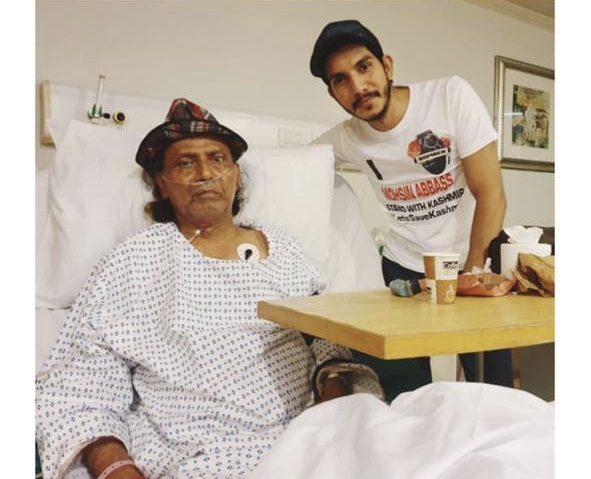 Have a look at the recent post of Mohsin Abbas with Amanullah Khan.