Momal Sheikh is a popular Pakistani actress who has worked in many dramas. Her most famous dramas are ” mujye Khuda pey yaqeen hay”, ” Zara or Mehrunnisa ” , ” kadoorat”, ” yariaan”, “Silsilay” and “Mushk”. 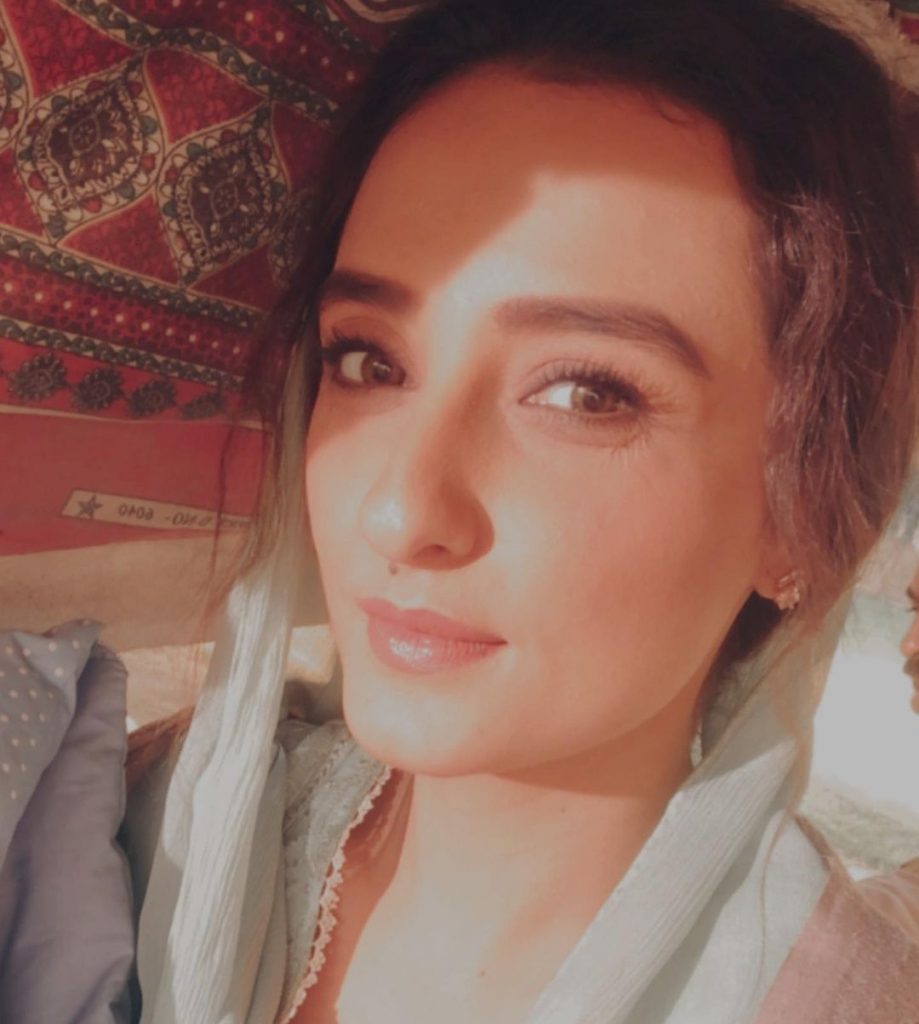 She does one drama a year usually. Recently she has been the talk of the town because of her drama Mushk , she earned a lot of popularity due to her role . Her character Mehek has been the topic of the discussion where people are comparing her with the old times girl who went to London and still is the same. 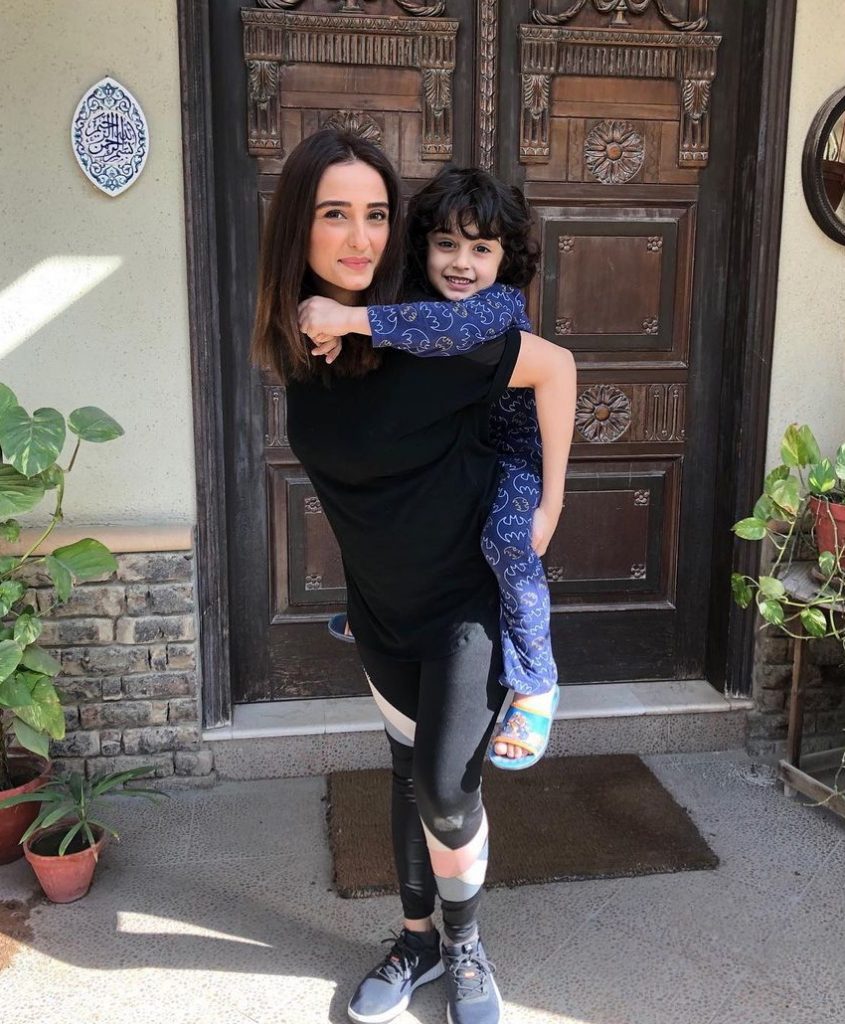 The audience think that the abroad-returned girls are not like Mehek who is too suppressed and fearing. They also raised a question that while marrying secretly, Mehek didn’t realize that she has a very orthodox family. 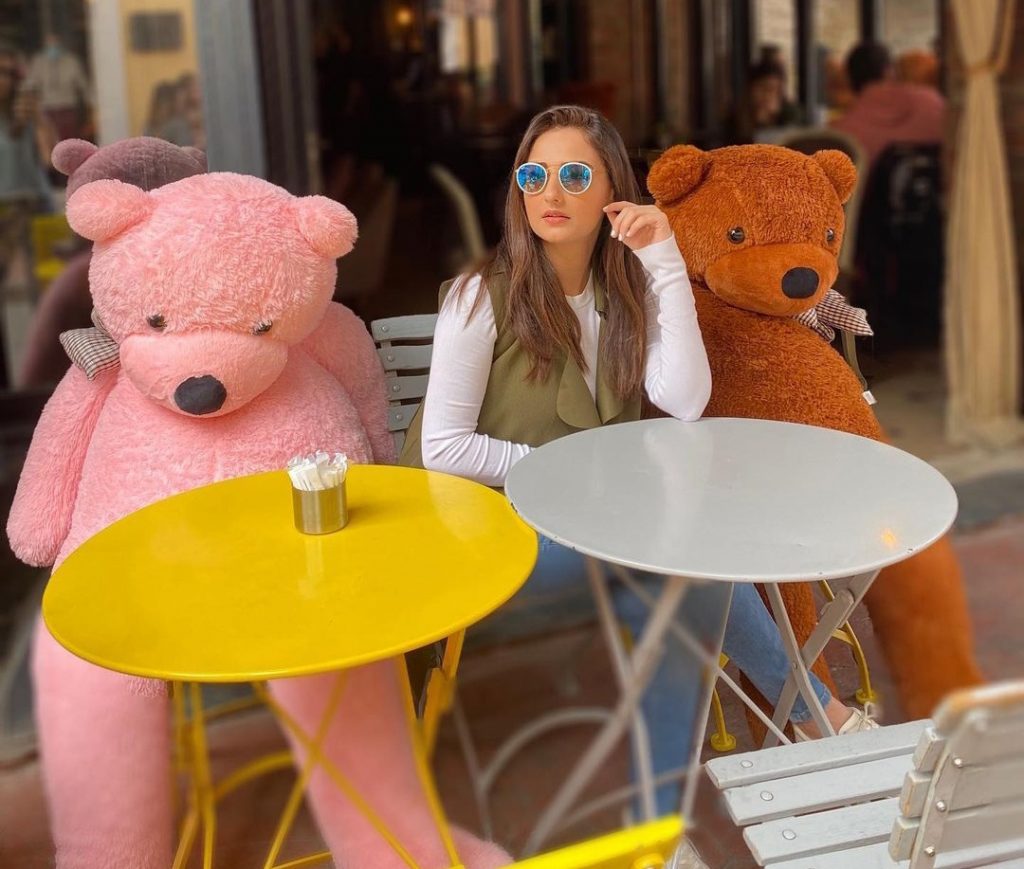 To all these question Momal Sheikh responded in an interview with Something Haute, she said, ”
Just because Mehak has studied law in London ,this hasn’t changed her nature. She is well-educated girl but she is not confident at all”. 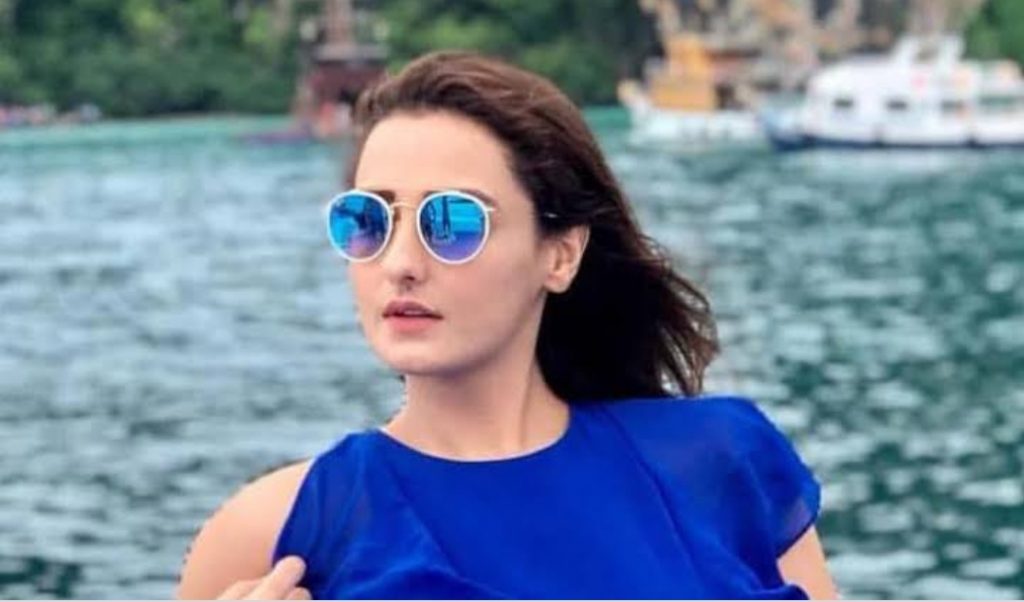 Despite that she said that she loved the character and was happy to sign this character. Well the drama is gaining a lot of popularity because of its unusual plot. 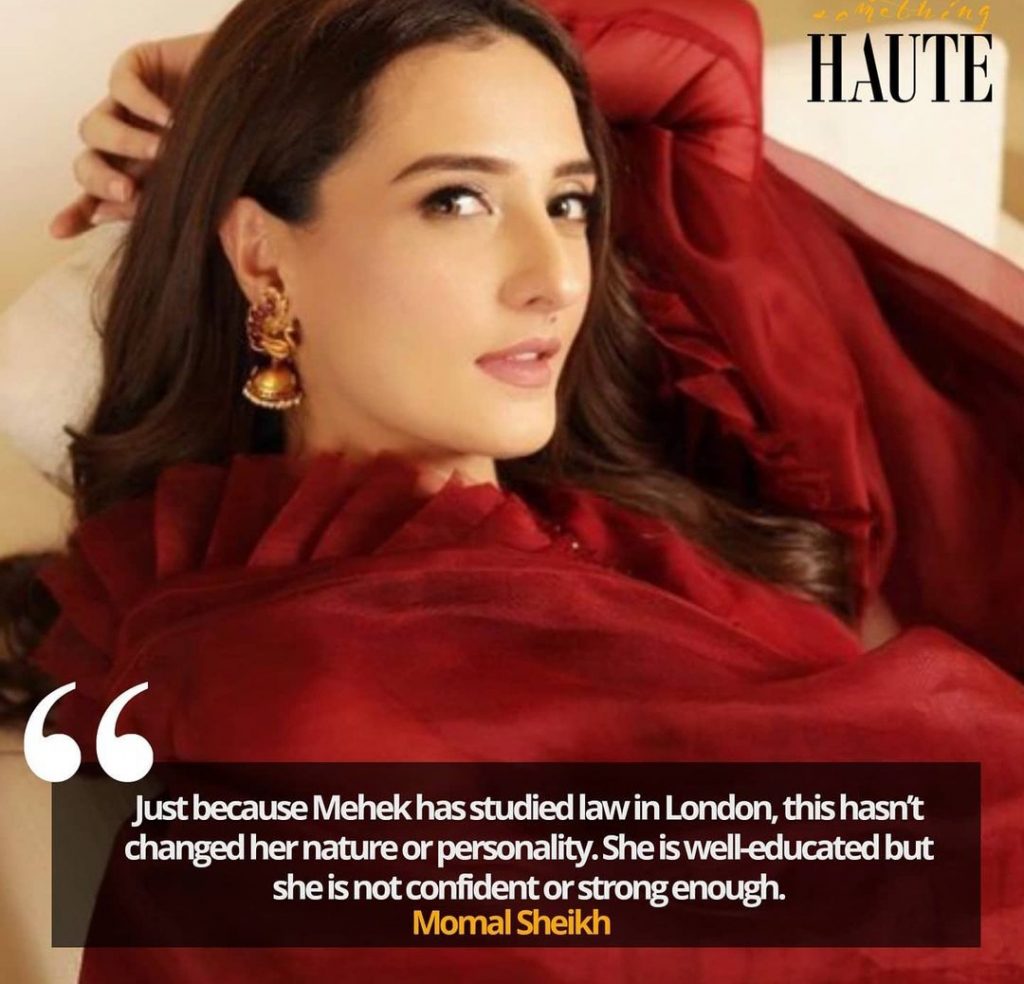