Pakistani entertainment industry has a few families wo have been a part of the industry for over two generations. Unlike Bollywood we do not have too many stars coming from film or drama families but one family that has given so many stars to the entertainment industry is the Sheikh-Sabzwari clan. Javed Sheikh was a huge star in films, he reigned in Bollywood and he is also a very big name in dramas. Now his children Momal Sheikh and Shahzad Sheikh are also huge stars in their own right. 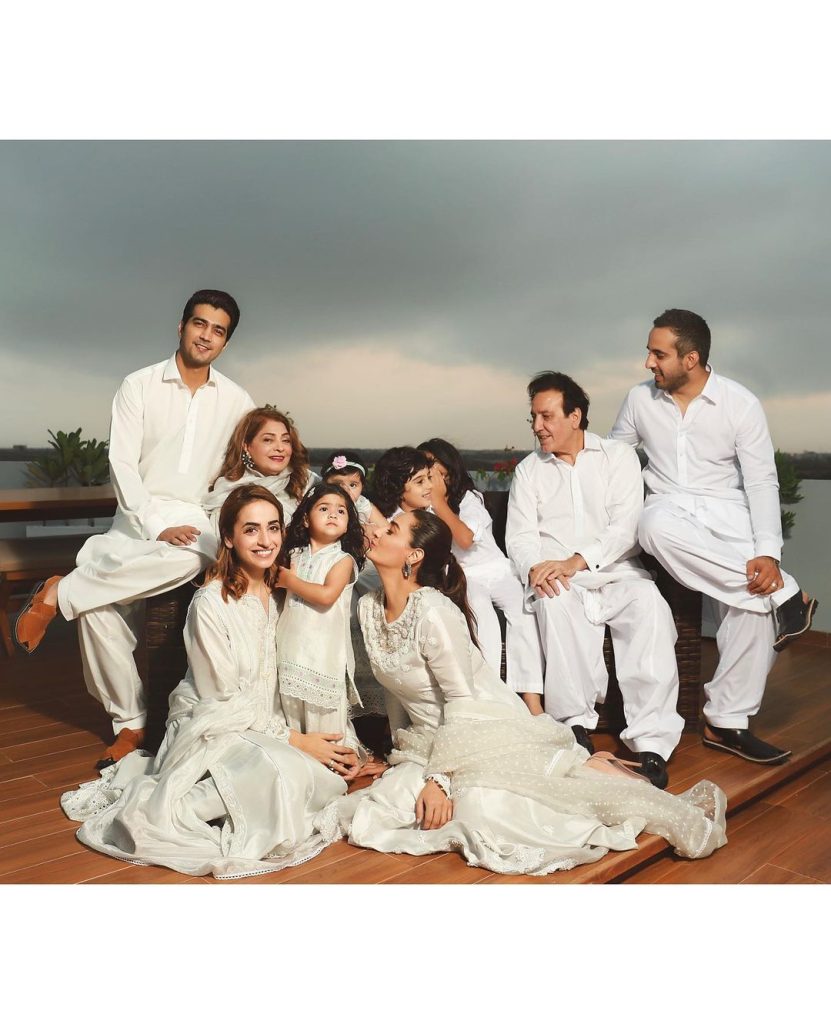 Thus though we do not have big names who are guaranteed a star status as soon one is born with that surname, we still have families who are somewhat showbiz royalty and looks like Momal’s parents took this very seriously. Momal Sheikh during her recent interview with Fuchsia revealed that Momal is not her real first name as indicated by her official documents also. 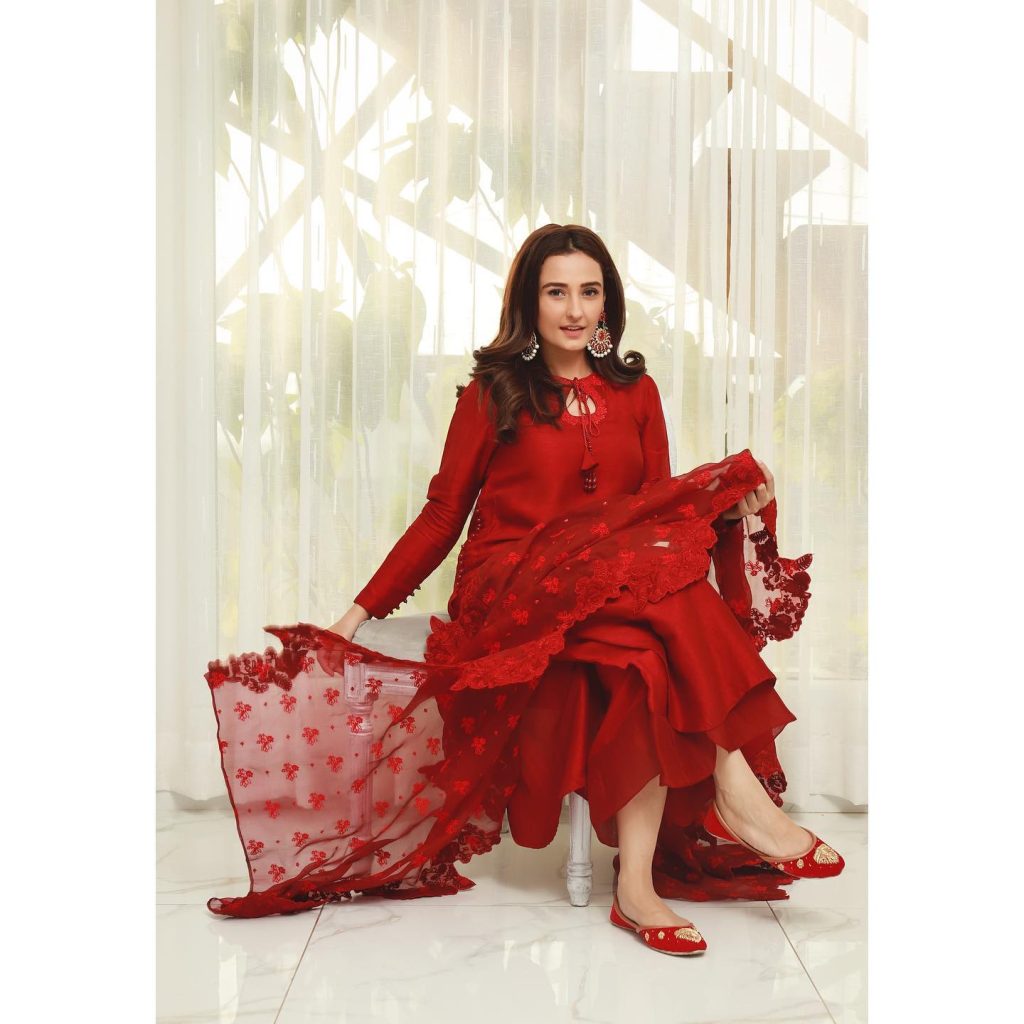 Momal’s real full name is Shehzadi Momal Sheikh. So, her first name is Shehzadi which is also mentioned in her birth certificate and other official documents. Momal humorously said that now don’t troll her by asking her of which kingdom is she the princess of as she is her own home’s princess. 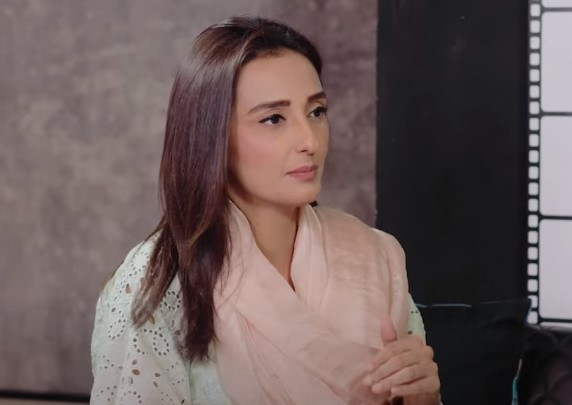 This is Momal’s regal real name: