Momina On Rewind With Samina Peerzada!

Samina Peerzada’s latest show on youtube is a treat to watch and only because of the way Samina conducts her show. She politely asks different questions from her guests and never indulges in too much controversy. Her soft demeanour makes this a must watch celebrity show. So, Momina Mustehsan was also a guest and she told her fans about some interesting facts about her life. Here are some things she shared on the show:

1. Momina comes from an Army background and was born in Quetta. Her family is so scattered all over the globe that it becomes difficult for her to classify herself from initially belonging to a single city. 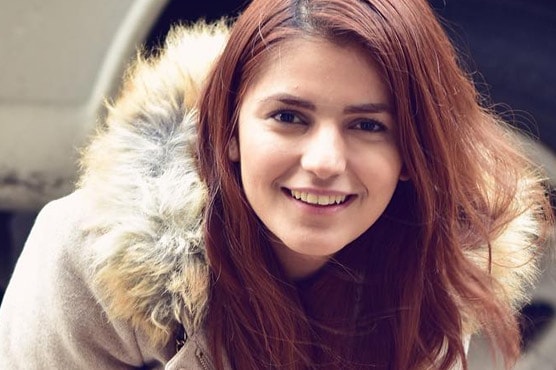 2. She had her schooling from different parts of the world and is super focused on her education. She is a biomedical engineer and a mathematician as she did her major n these two fields. 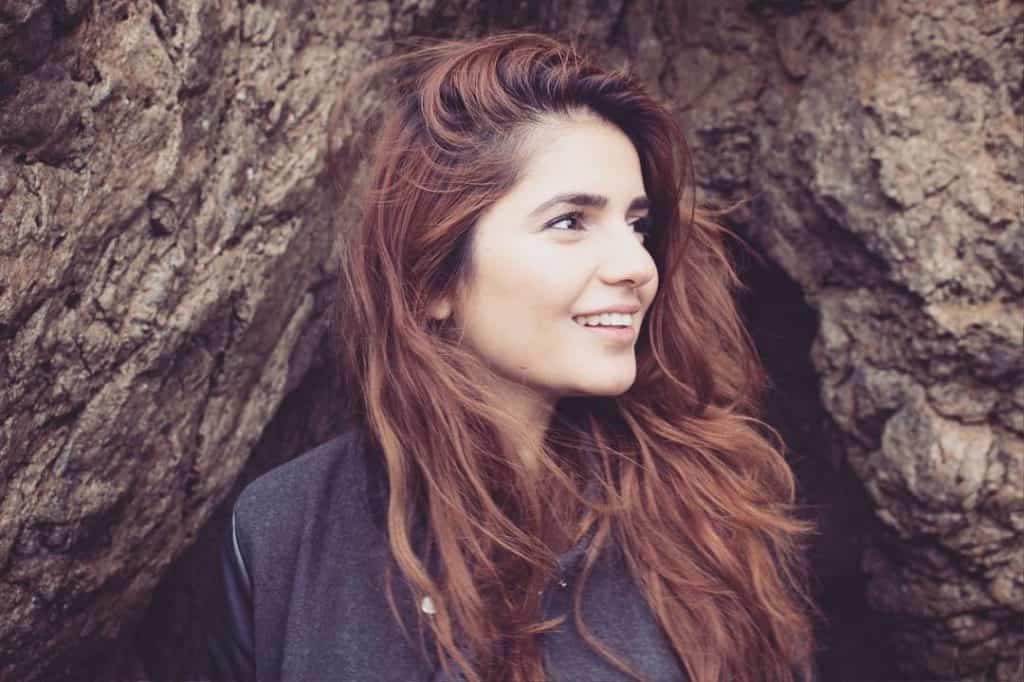 3. Her mother and elder brother are both doctors but she wanted to do something different. So, she chose a different field and excelled in it, and got selected for 40 under 40 most successful graduates at her university. 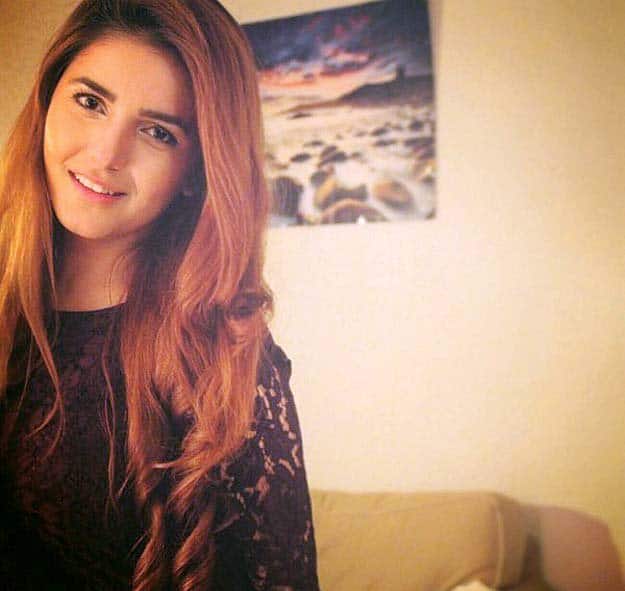 4. Singing is a hobby for Momina and all her family has really good voices too. She was very close to her grandmother and she and her grandma used to sing old songs.

5. She has developed a solar-powered vaccine transport cooler to help carry vaccines for polio which will help on the road to eradicating polio. 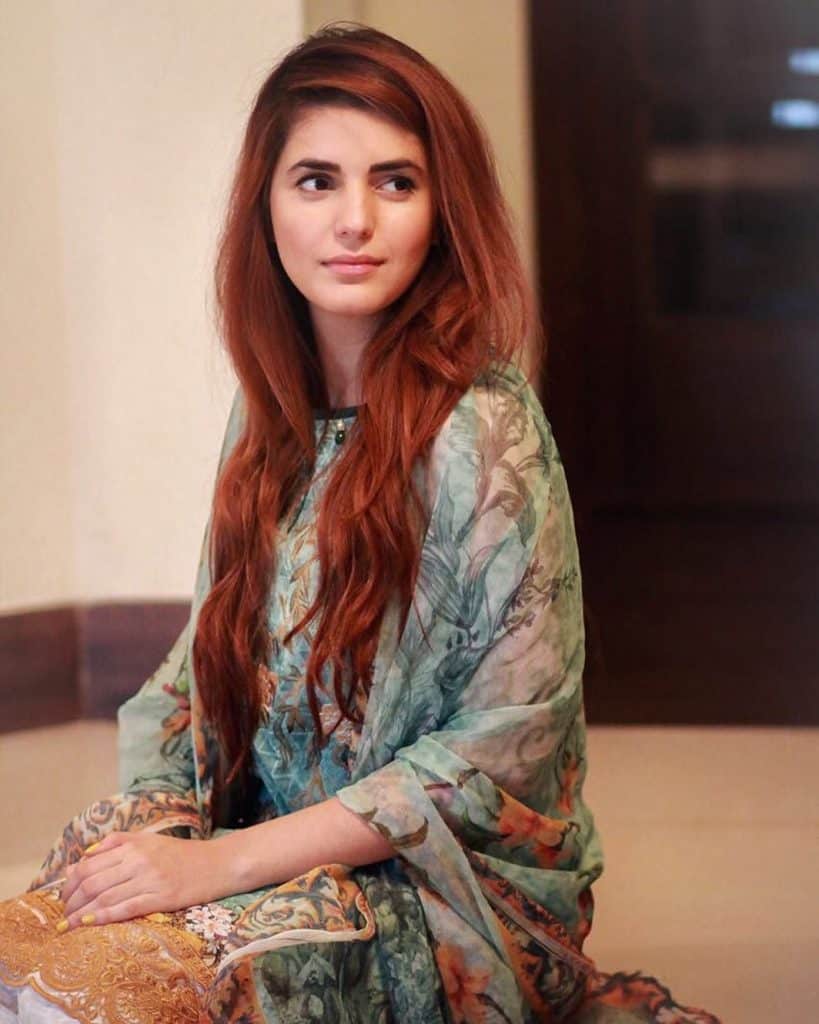