Money Back Guarantee Official Trailer Out

Pakistani cinema is roaring back after the lock down happened in early 2020 and films started piling up after production but not releasing in cinemas. We have since seen two huge films releasing on Eid ul Adha and earning great on the box office. London Nahin Jaunga starring Humayun Saeed and Mehwish Hayat and Quaid e Azam Zindabaad starring Mahira Khan and Fahad Mustafa both did really well. And now after years of delay The egend of Maula Jatt is out and screening world wide. This has given a new momentum to the industry and trailer of Fawad Khan’s next, Money Back Guarantee is out now. 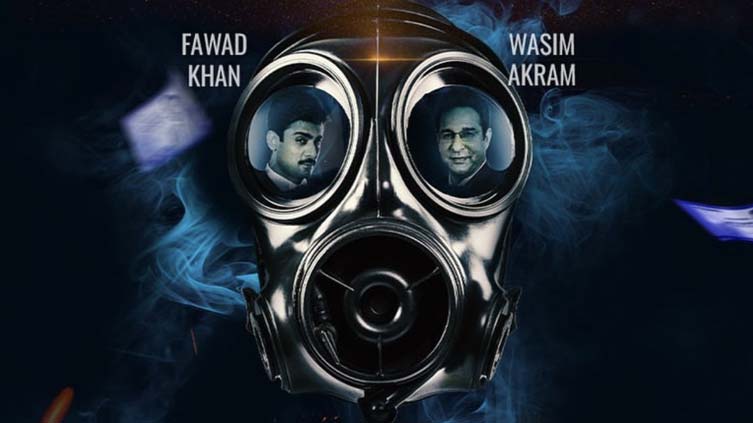 The film Money Back Guarantee stars Fawad Khan, Mikaal Zulfiqar, Gohar Rasheed, Kiran Malik, Ayesha Omar, Wasim Akram and Shaneira Akram in the film among others. It is directed by Faisal Qureshi and will be releasing on Eid ul Fitr 2023. It looks like a mixture of top notch comedy, action and of course thrill. 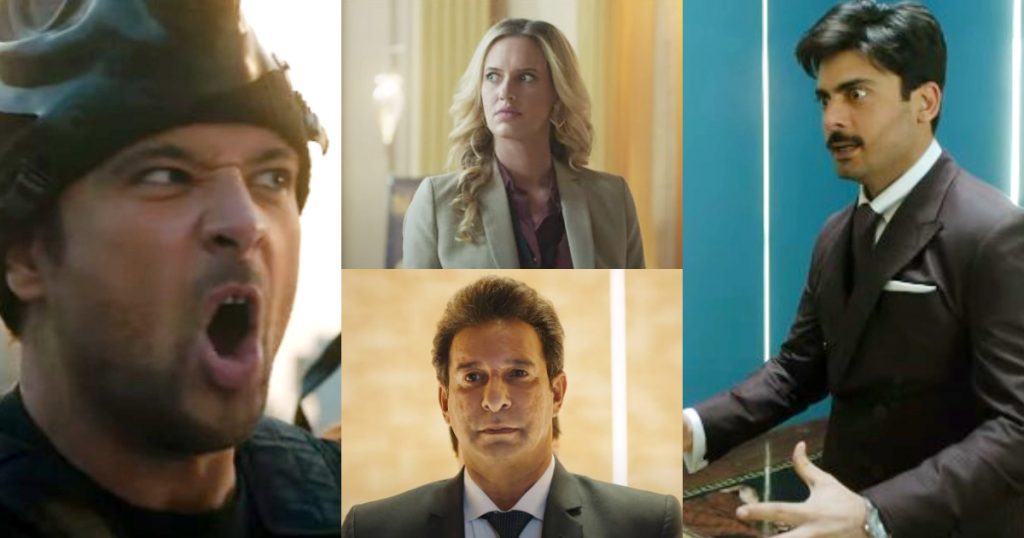 Here is the official trailer of Money Back Guarantee:

People are excited to see so many big stars together and this genuinely looks like something that will excite the audience with decent comedy and not just crass punch lines: 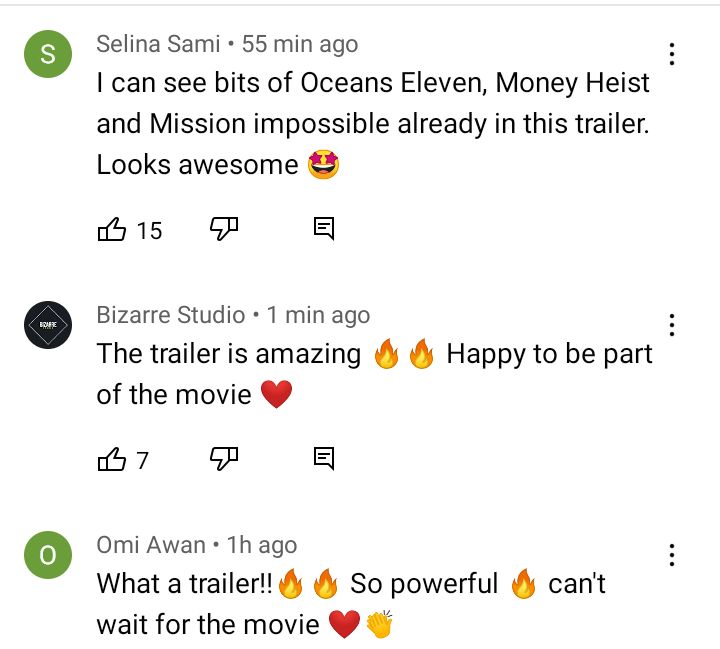 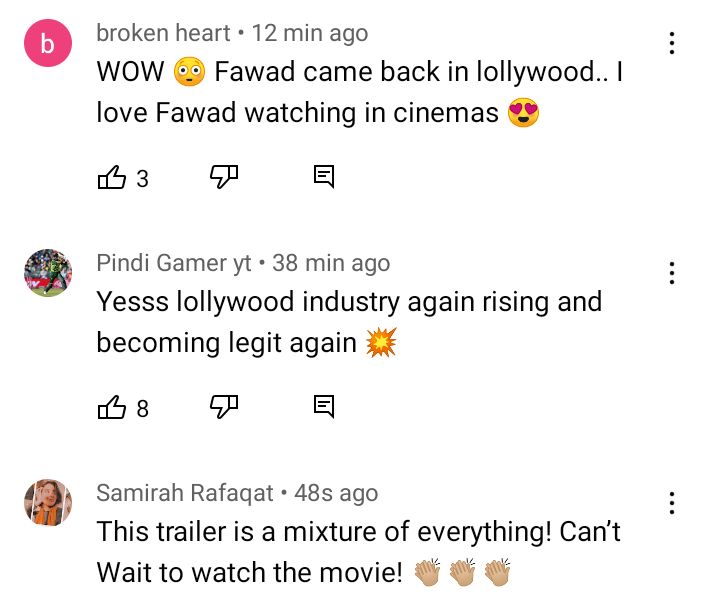 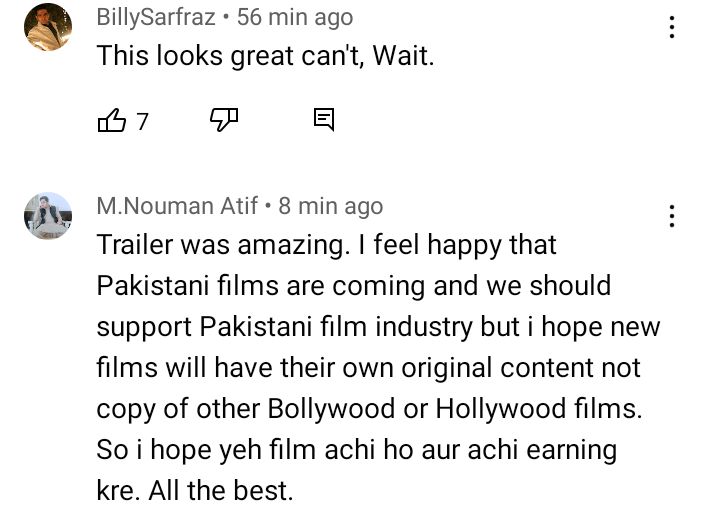 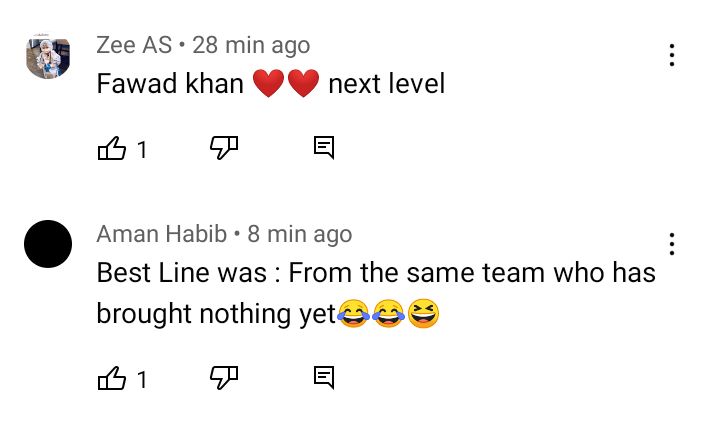 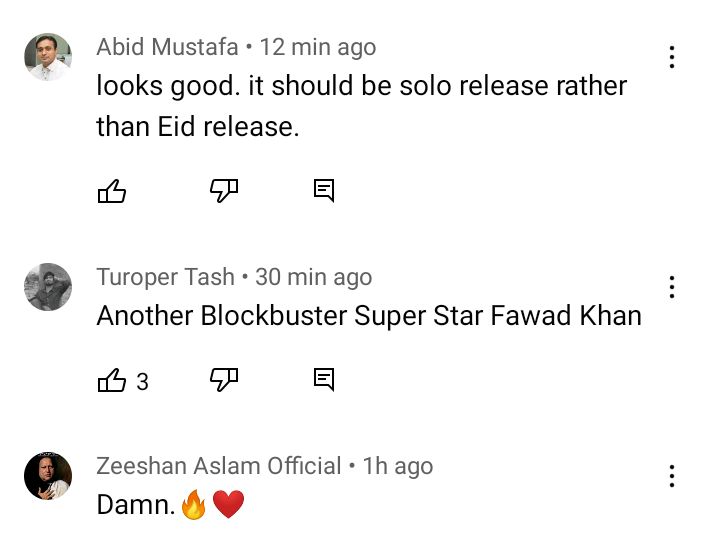 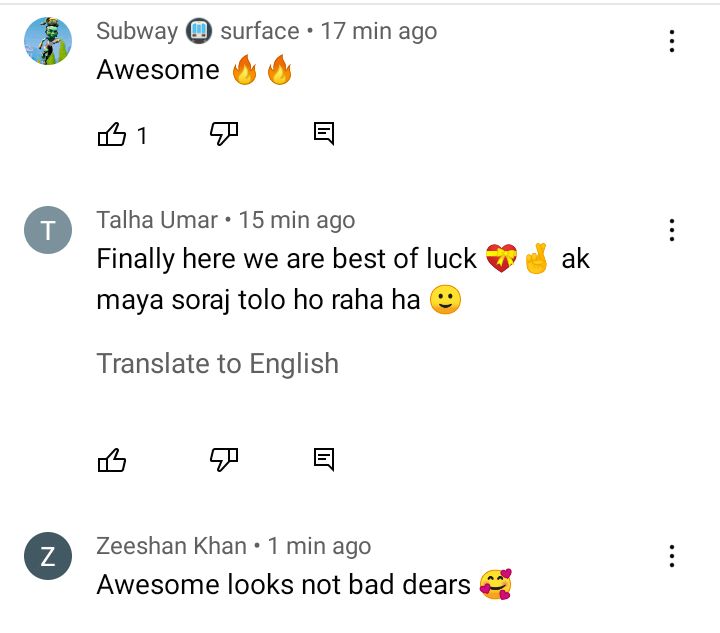 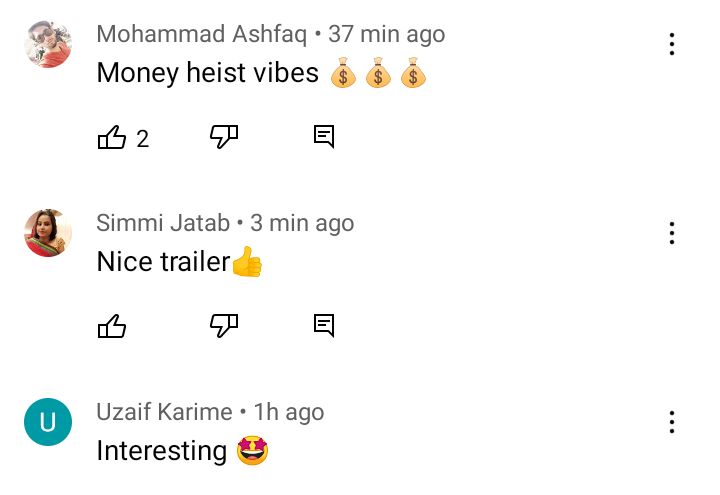 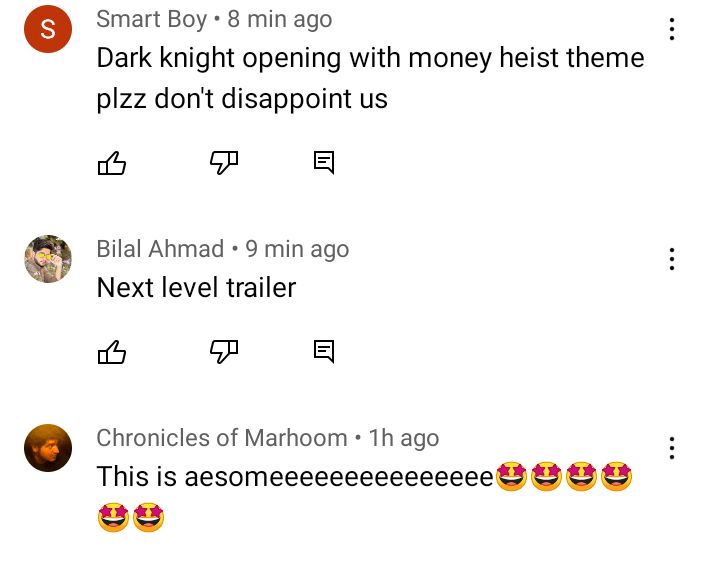 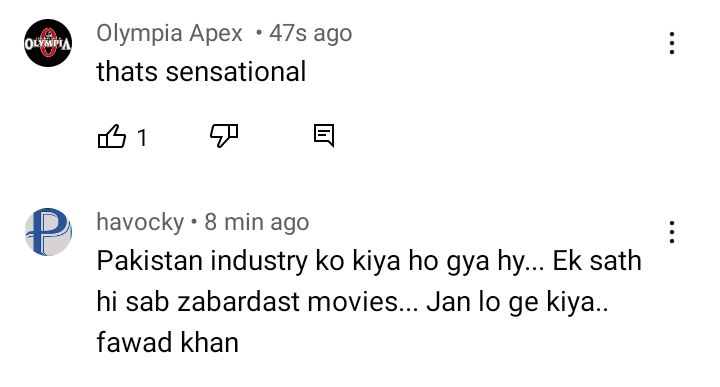 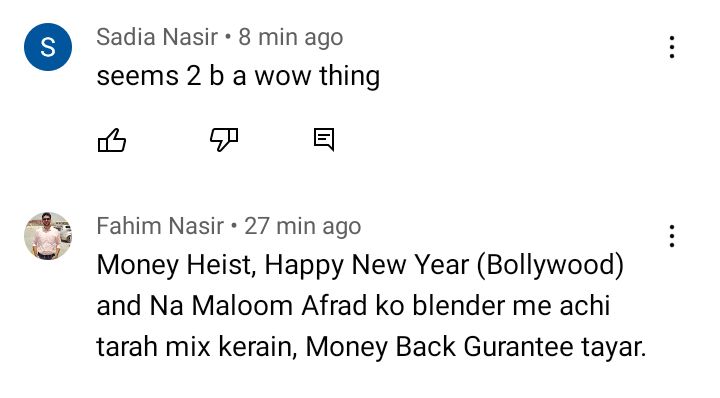 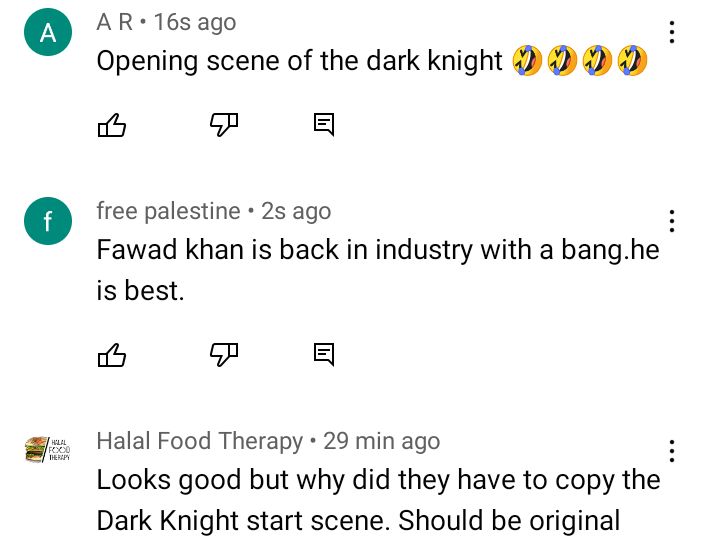 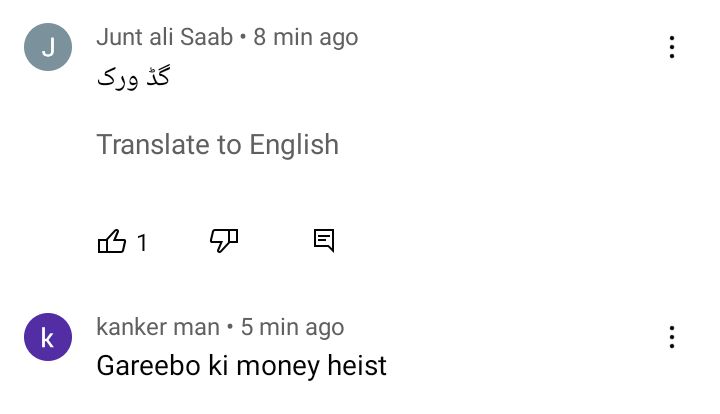