Momal Sheikh is an incredible actress and producer of Pakistani film and television industry. She is an extraordinary performer and also the daughter of veteran film and television actor Javed Sheikh. Momal is sister of wonderful actor Shahzad Sheikh. Besides acting, she also takes part in modelling projects for fashion designers and stylists. 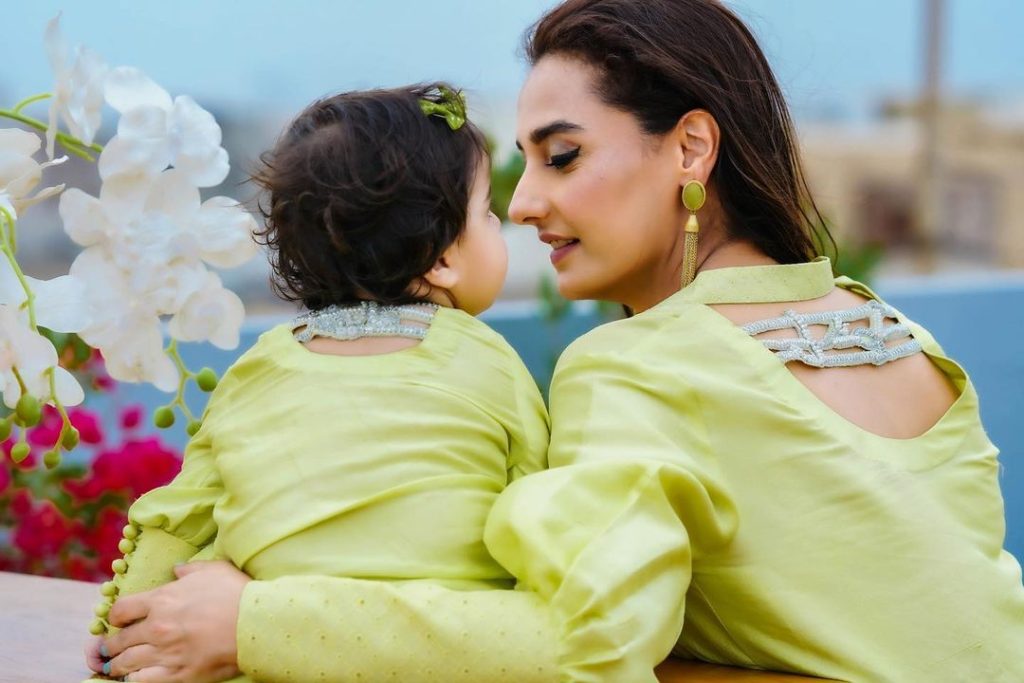 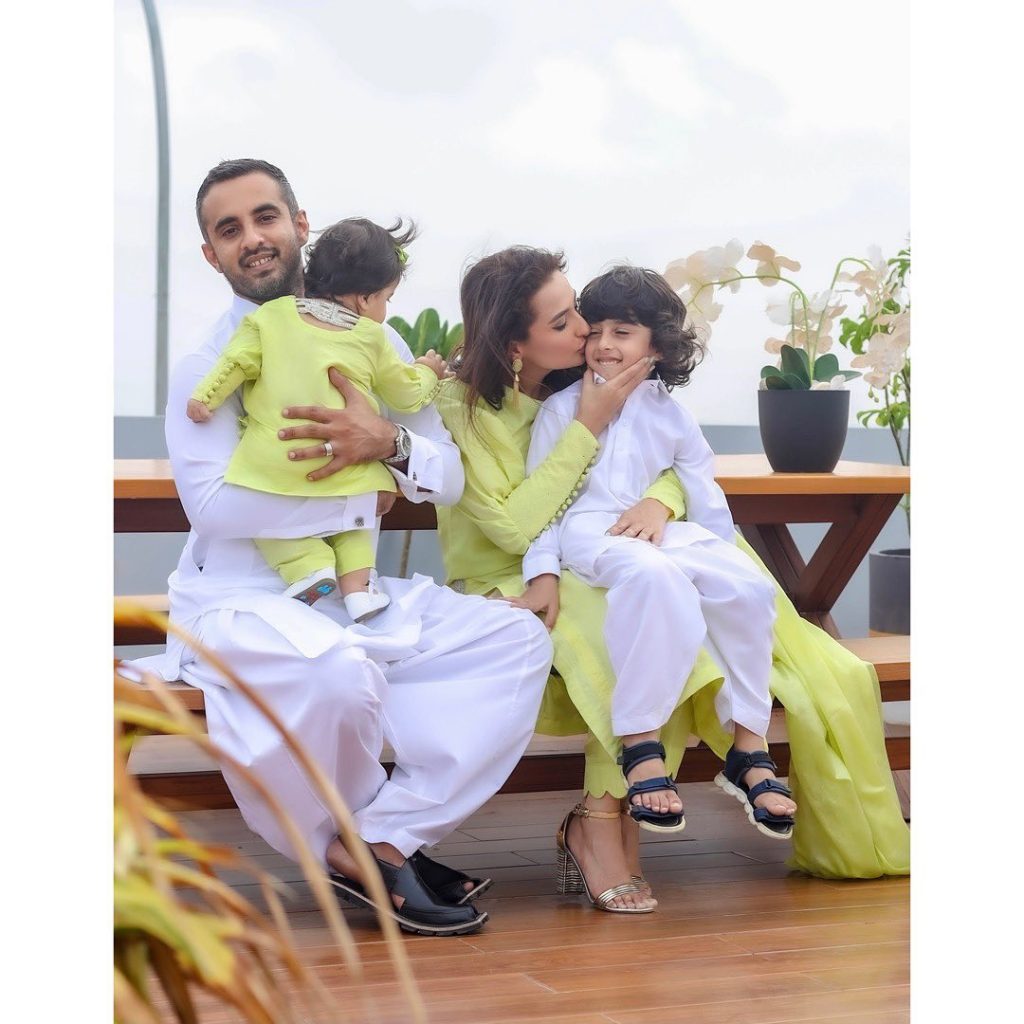 Momal Sheikh is recently on her vacations to Istanbul with her beautiful family, she is posting pictures from Antalya and Istanbul. Momal is looking absolutely adorable with her family. Have a look at pictures. 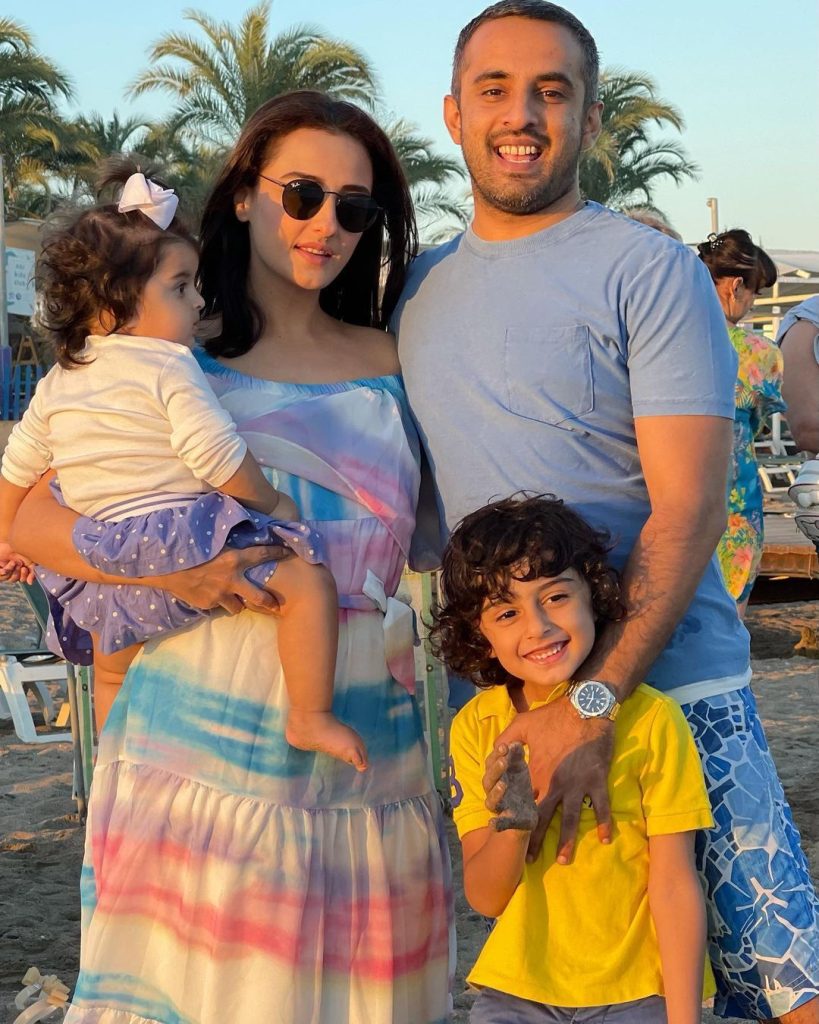 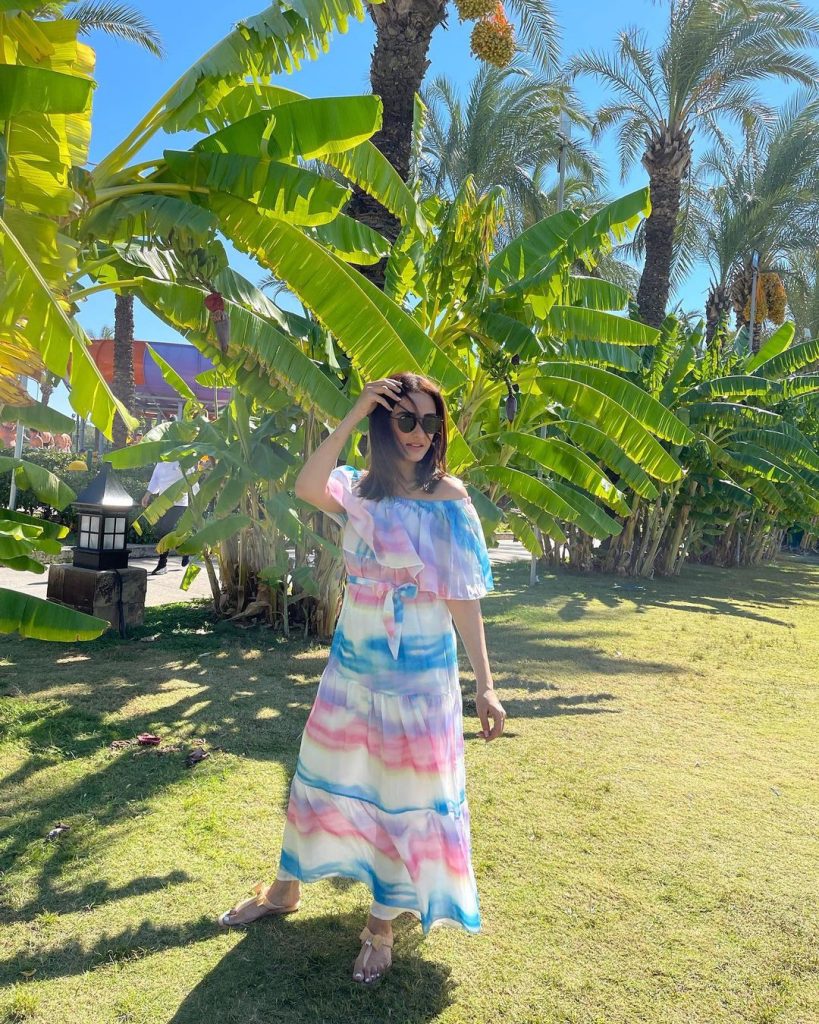 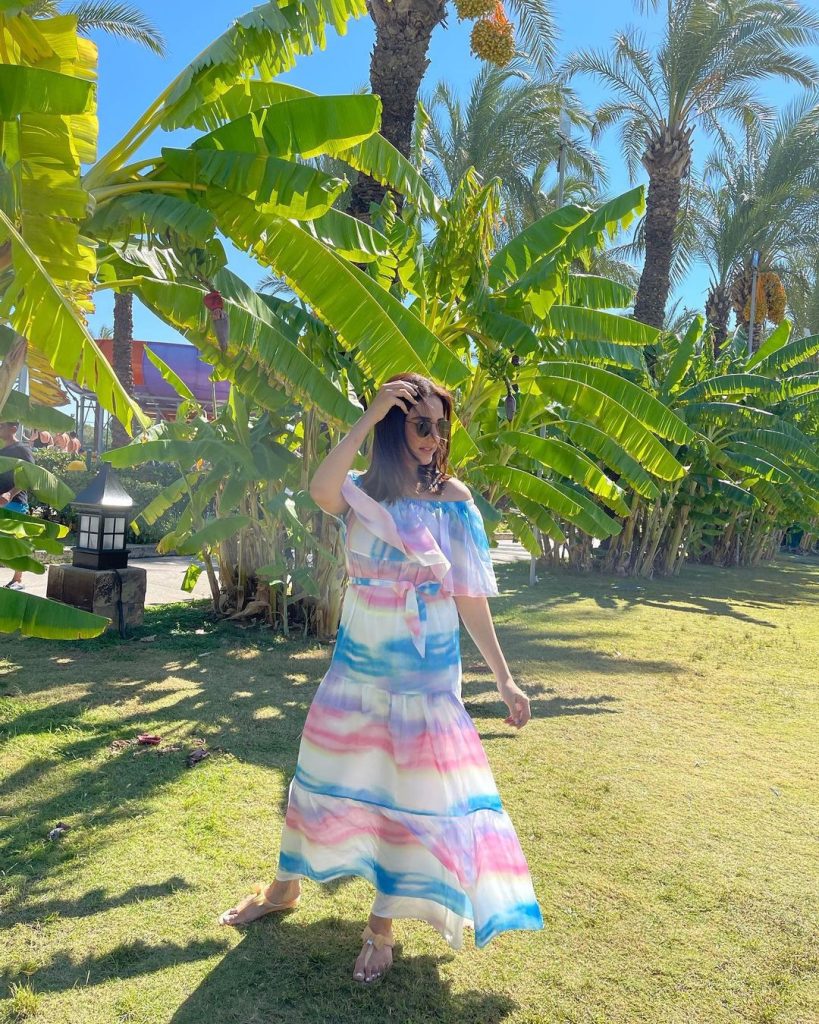 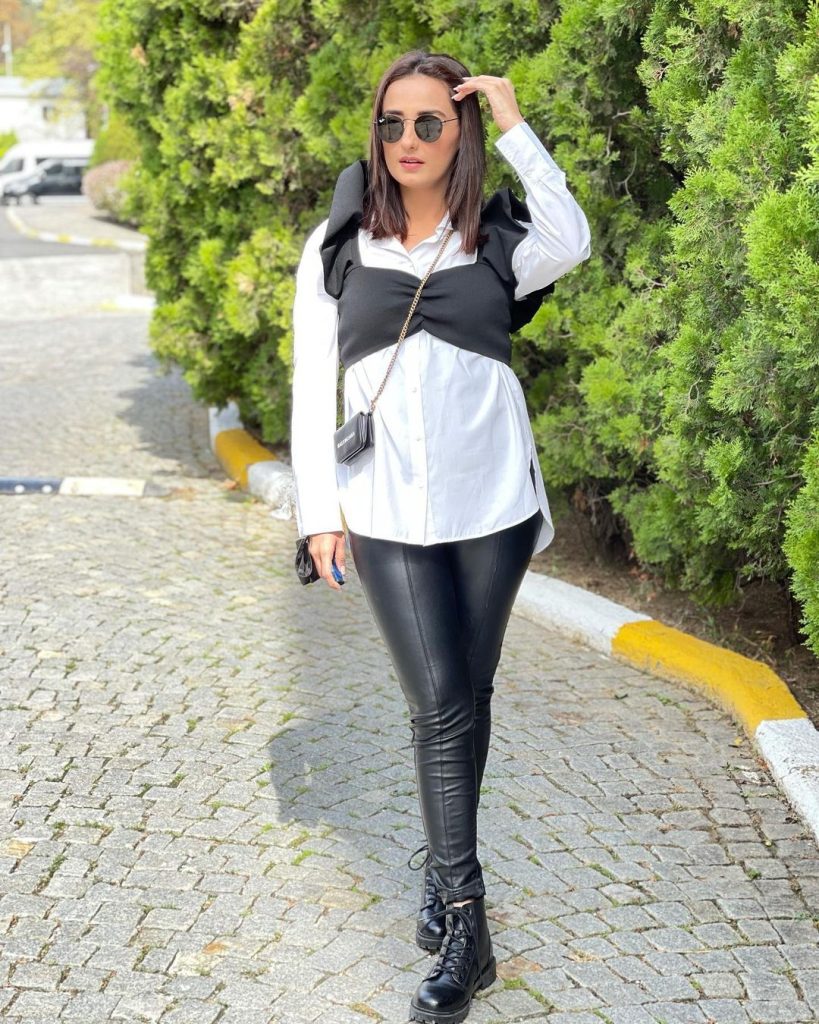 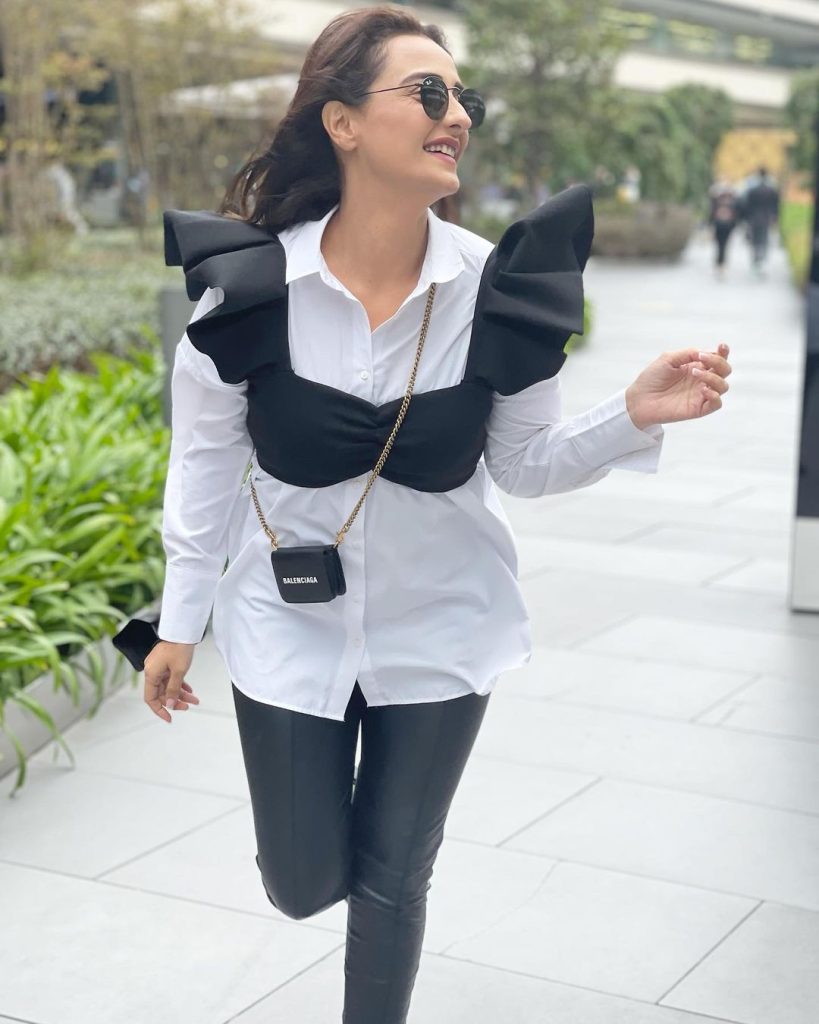 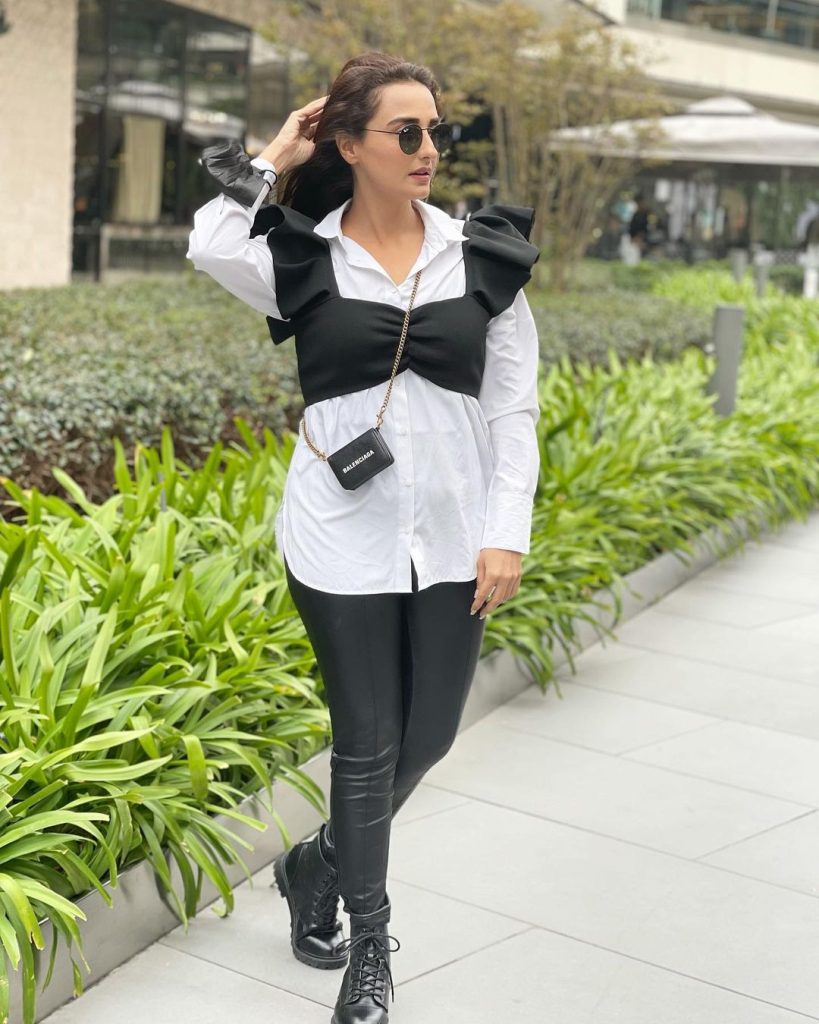 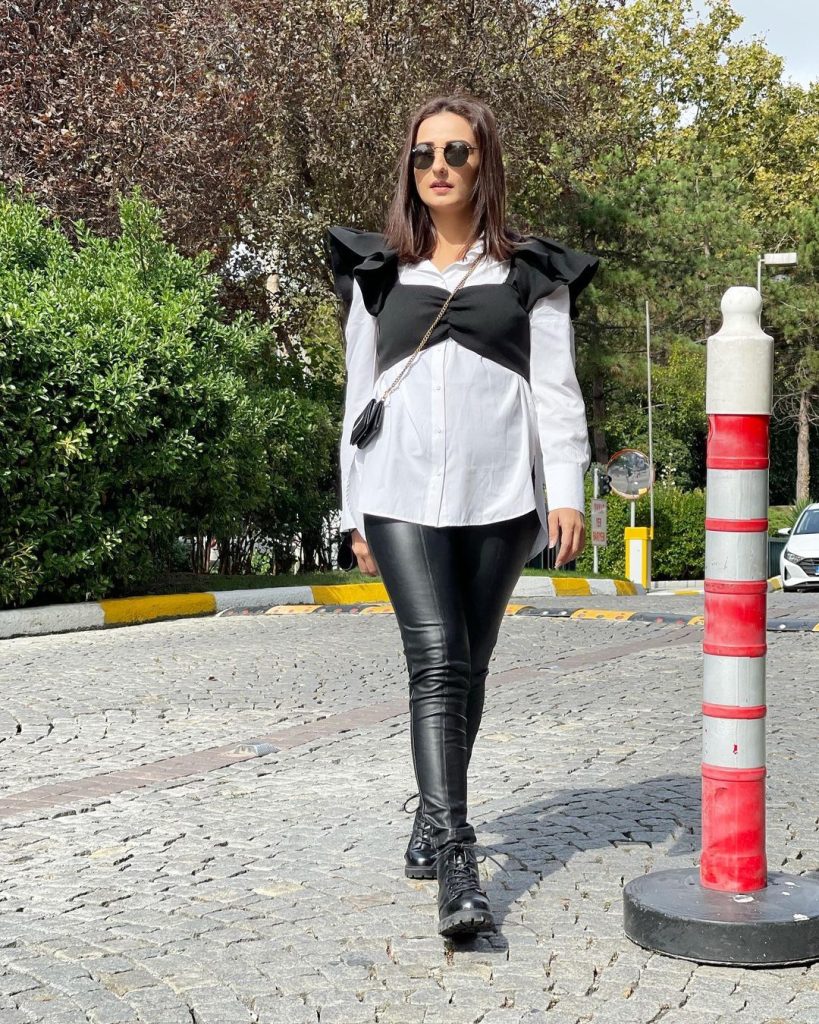 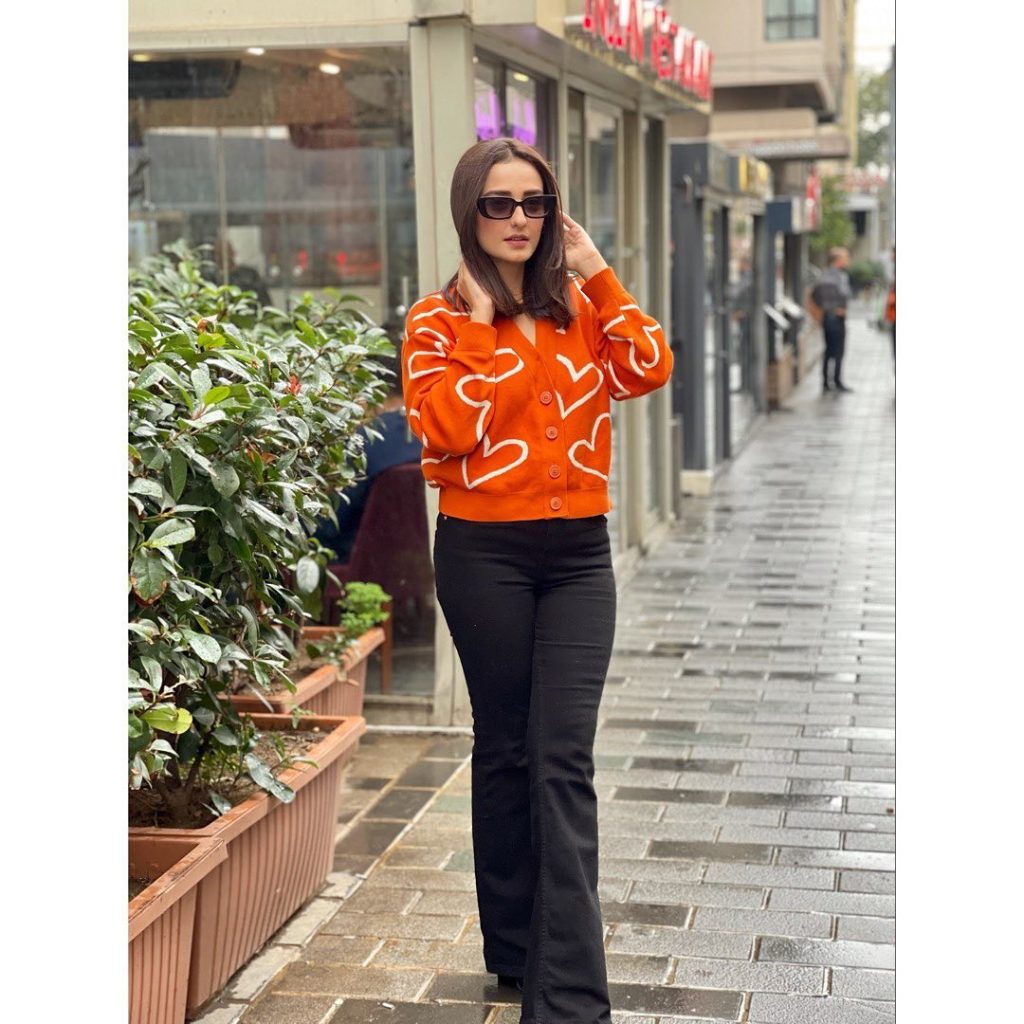 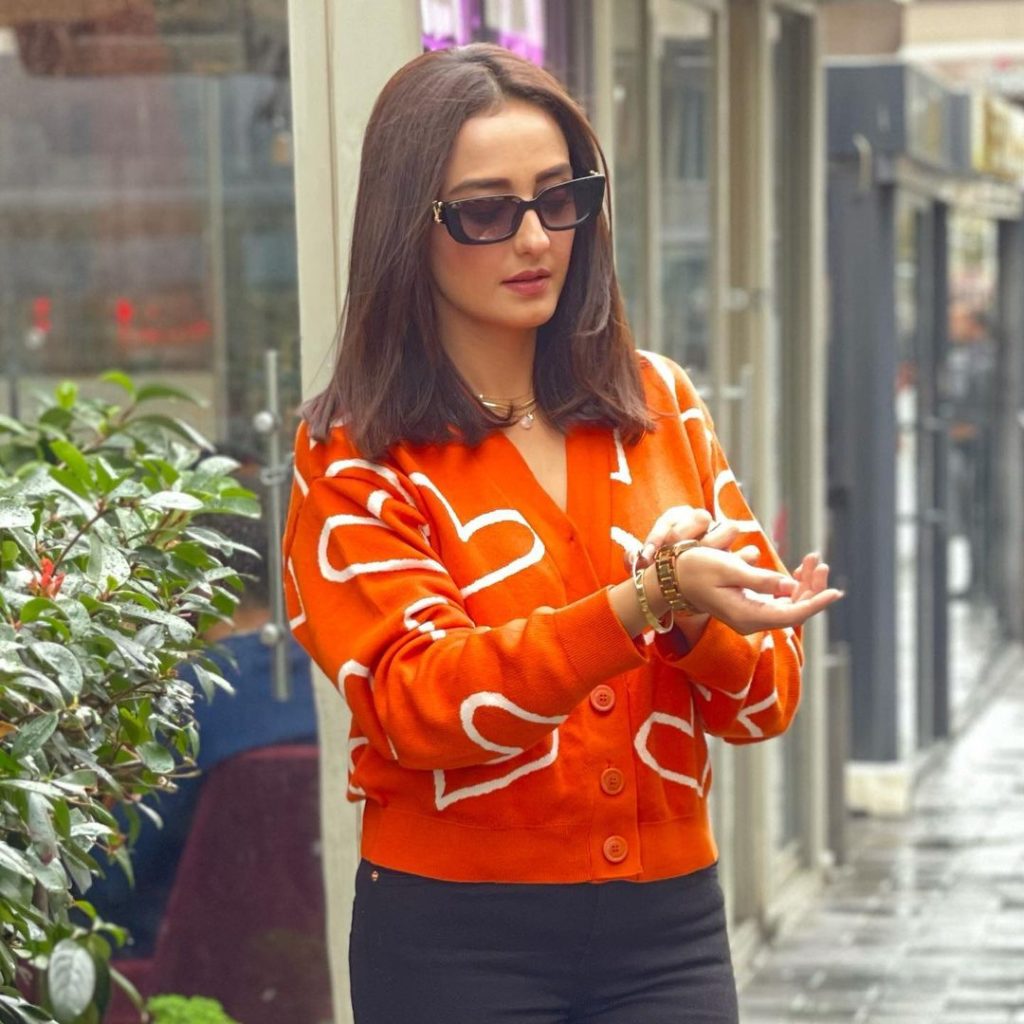 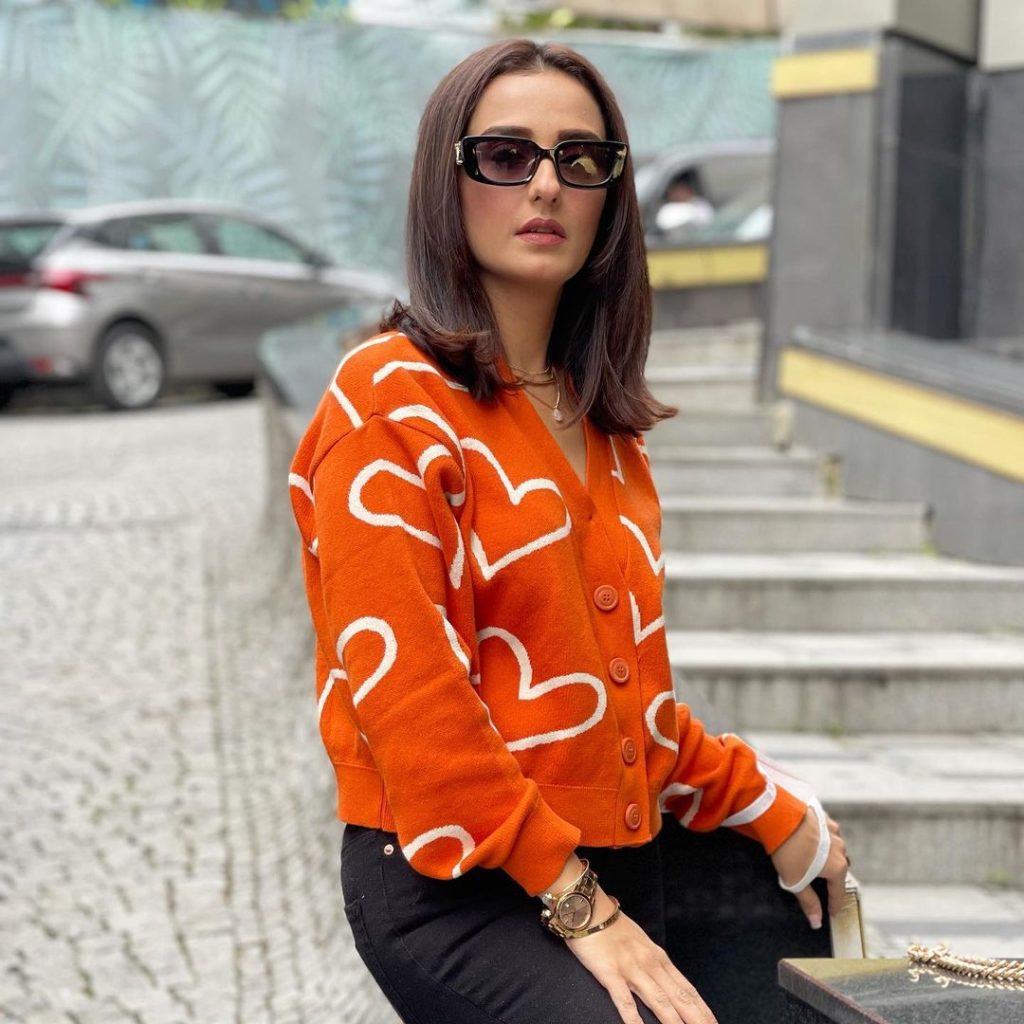 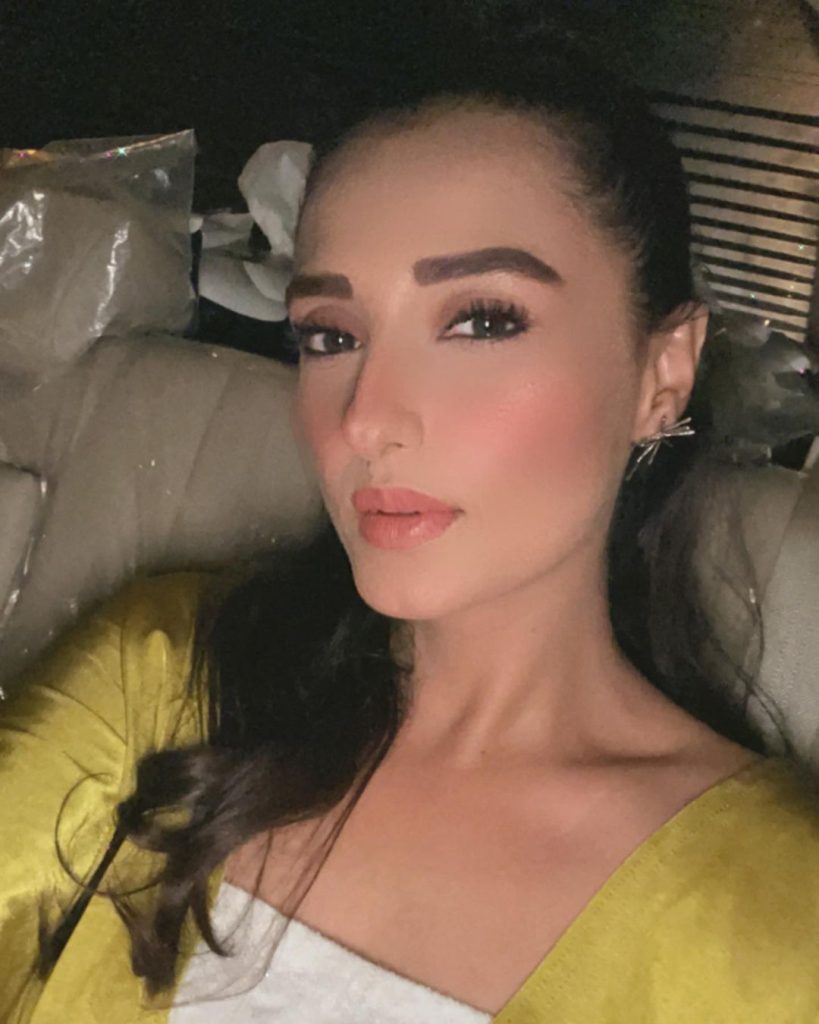 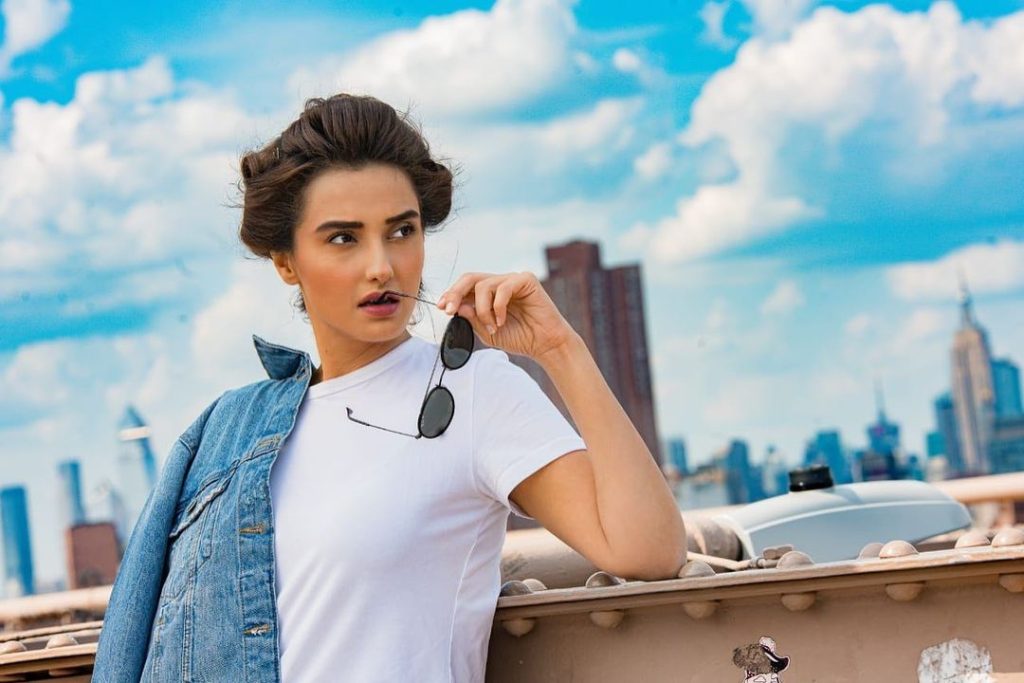 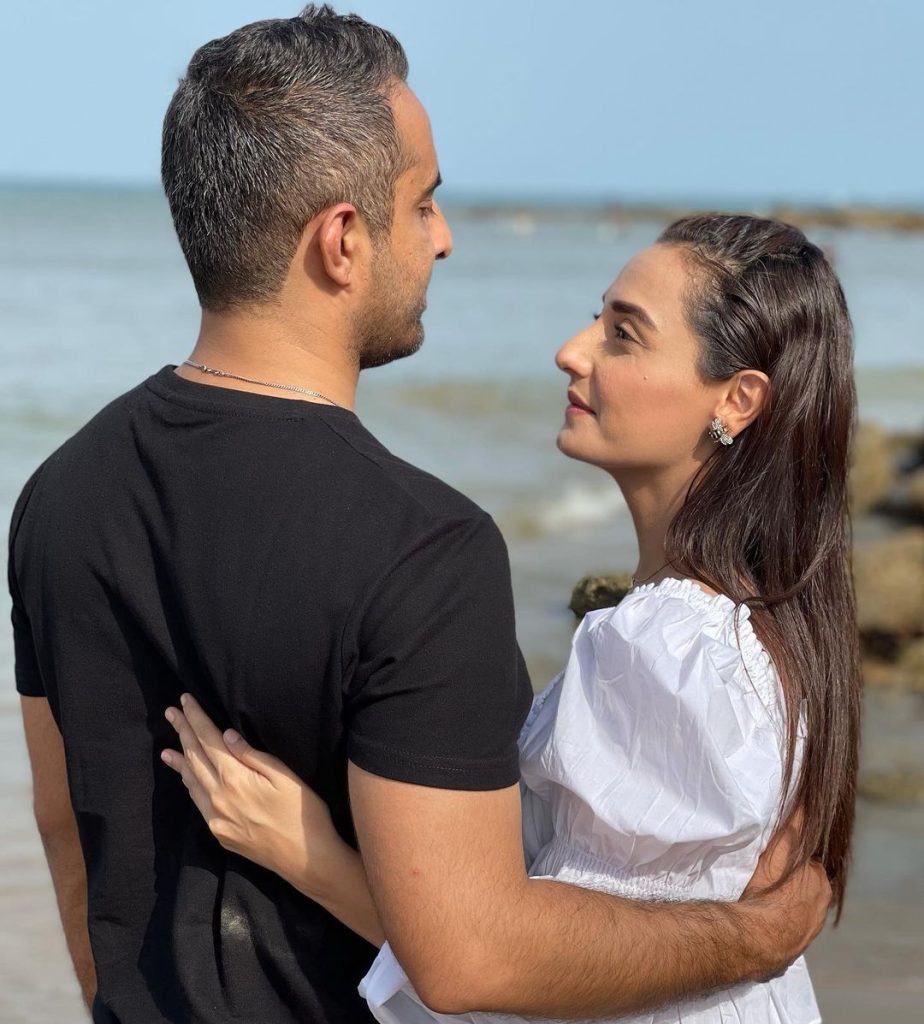 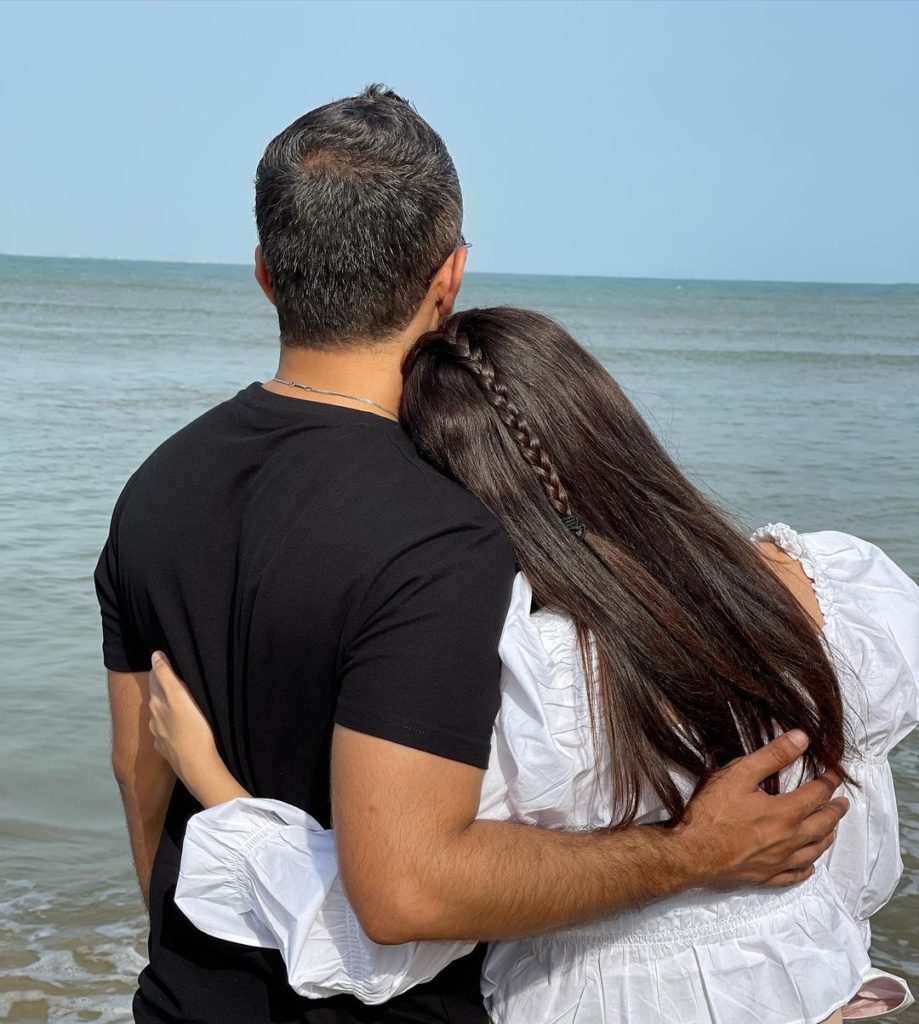 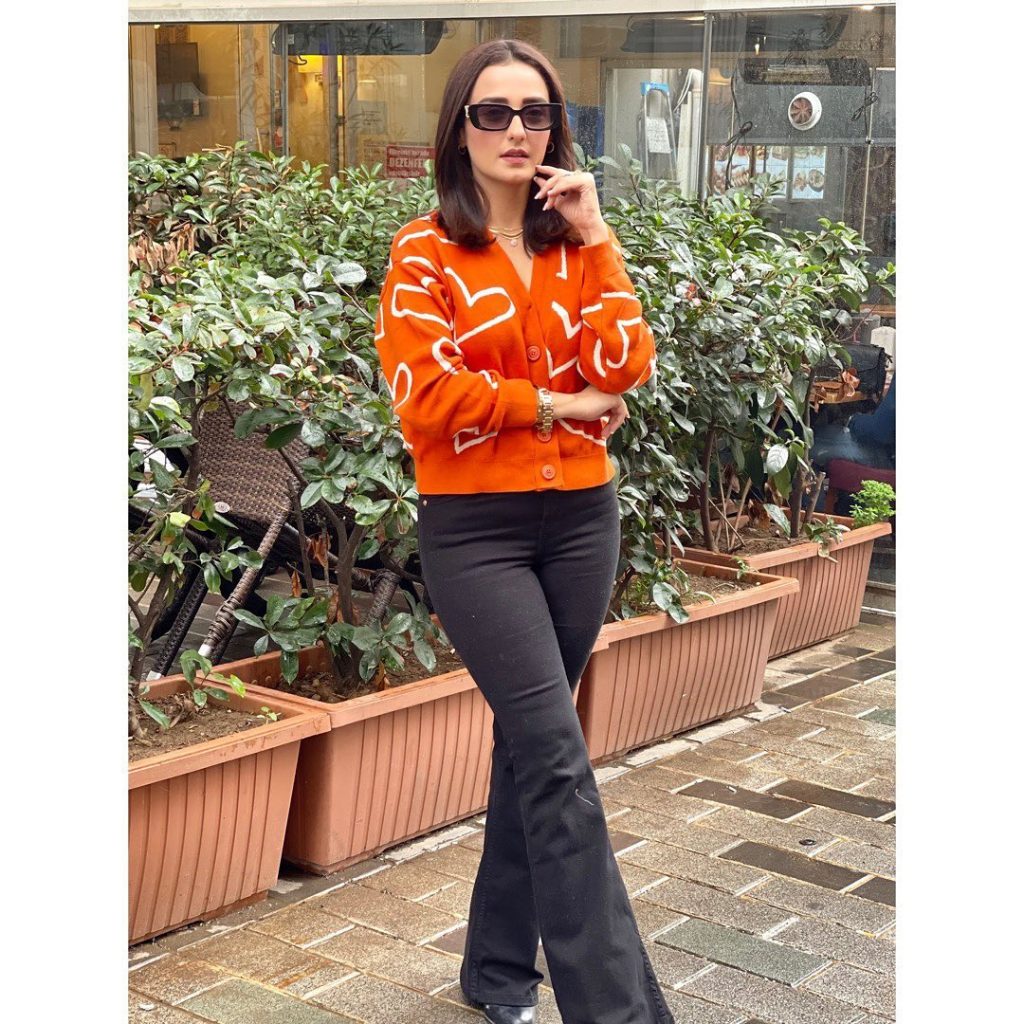