Moor means mother in Pashto is the name of an upcoming film directed by Jami. The film is under production for past few years and its two teasers were released in 2013. Now a new trailer is also released.

Here are the two teasers of this film released earlier in 2013. 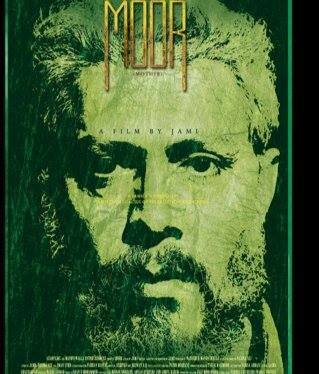 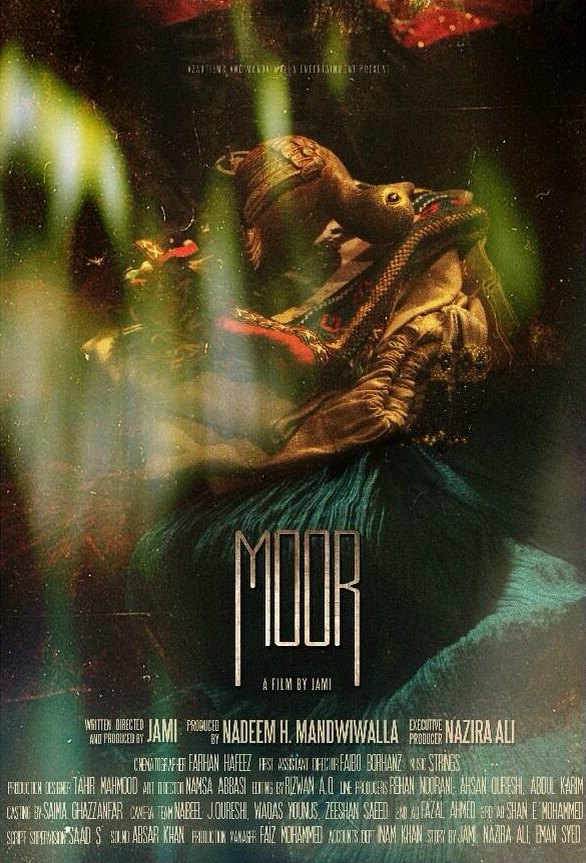 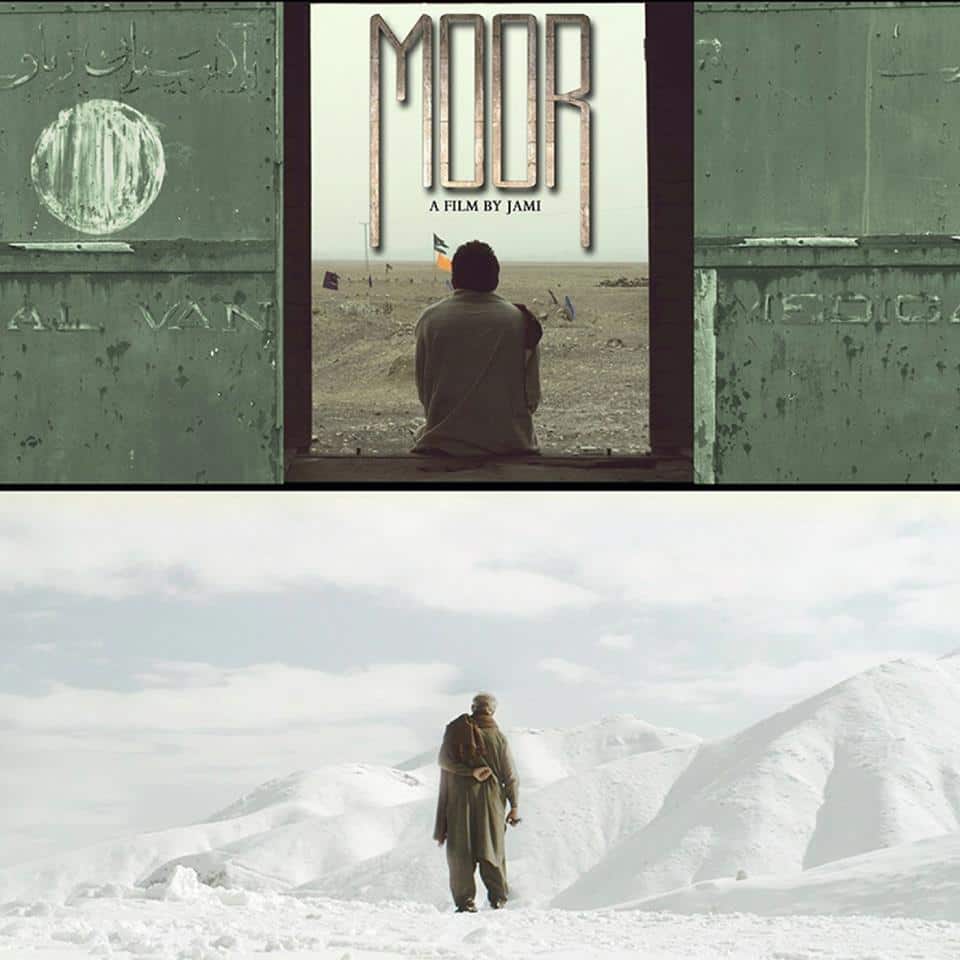 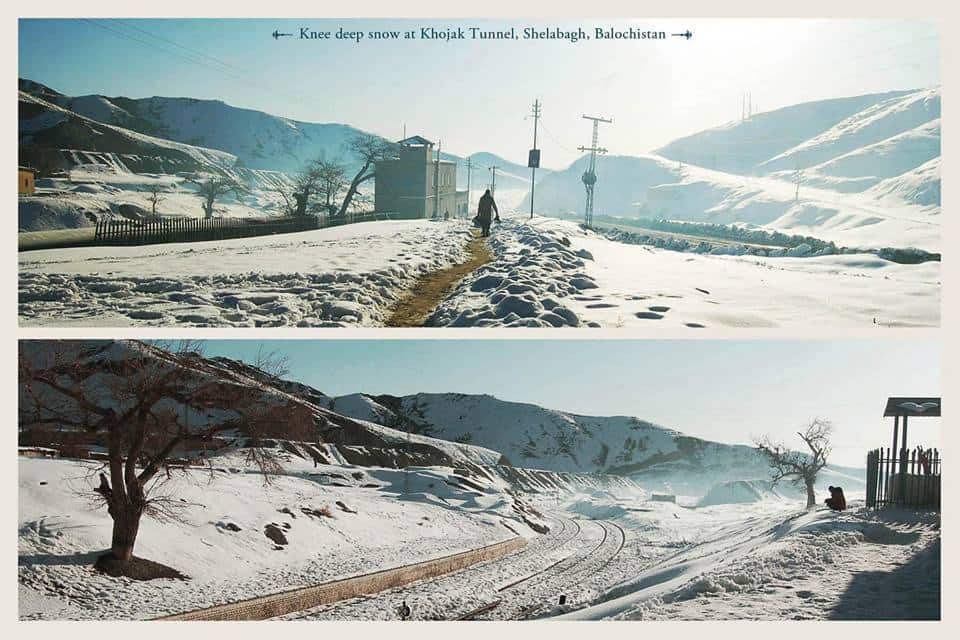 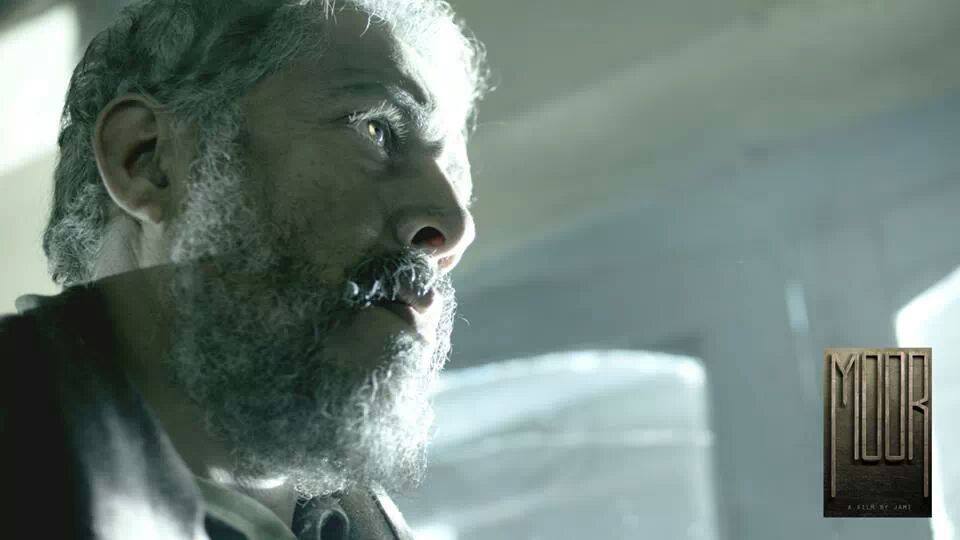 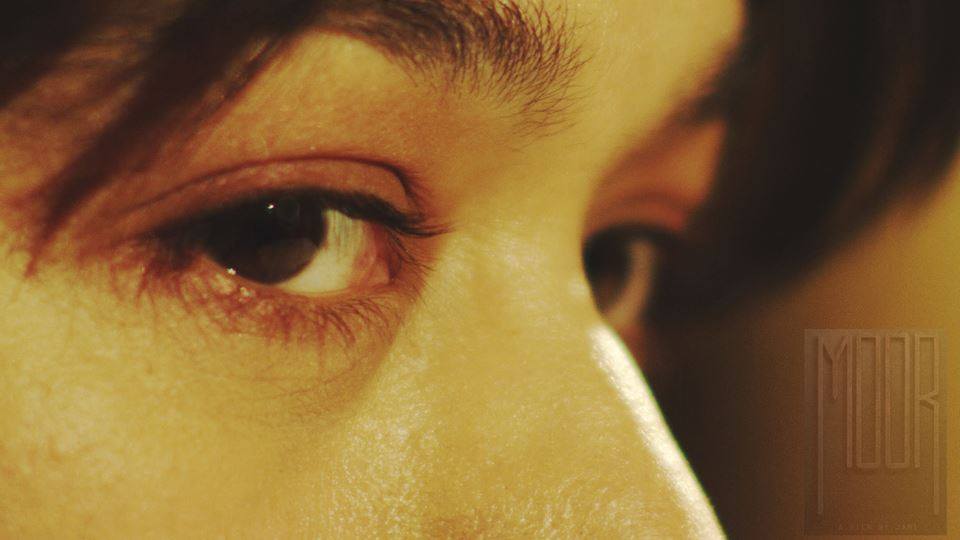