The 60th Filmfare Awards which are very well known for being the most prestigious film awards in India were held in Mumbai yesterday. Fawad Khan won in the Best Male Debut category. He is the first Pakistani actor to win this award. Before this Nazia Hassan and Nusrat Fateh Ali Khan won this award from Pakistan but no other actor has won it till now. Fawad Khan had competition with big names like Tahir Raj Bhasin (Mardaani), Tiger Shroff (Heropanti), Sharib Hashimi (Filmistaan) and Freddy Daruwala (Holiday). Fawad is very happy to receive this award and many other Pakistanis have expressed their happiness on the occasion. Fawad Khan thanked his fans for their support.

Here are some pictures from the Award Show, the before and after! 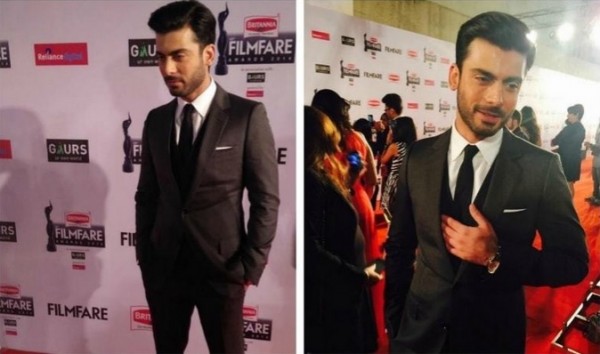 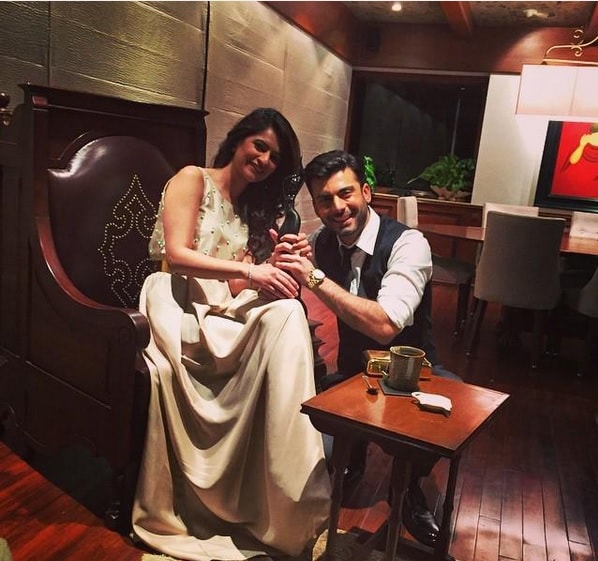 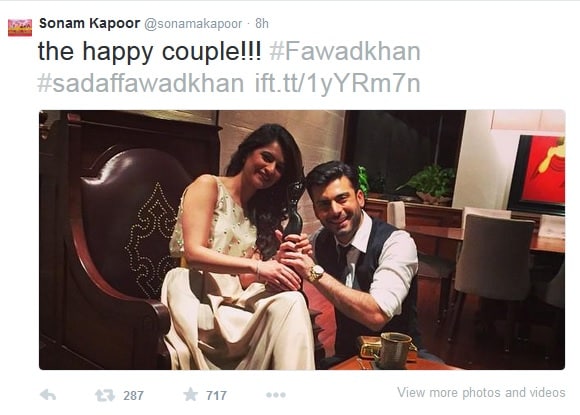 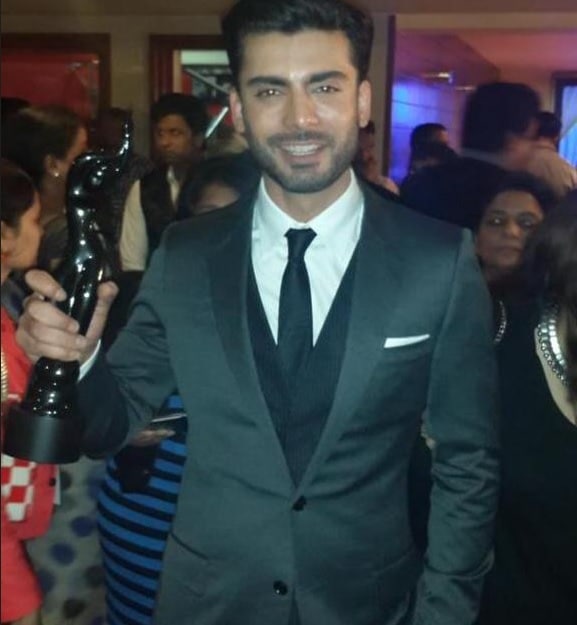 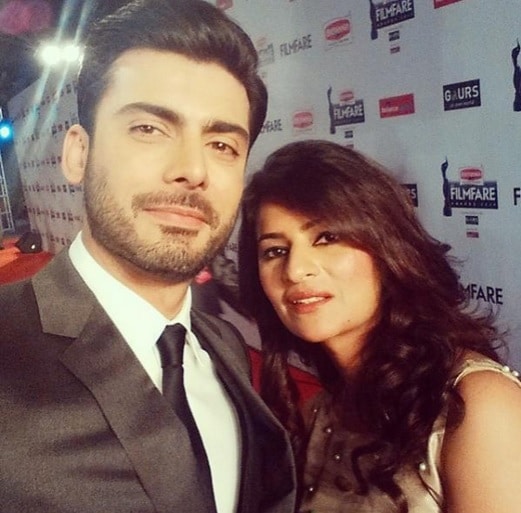 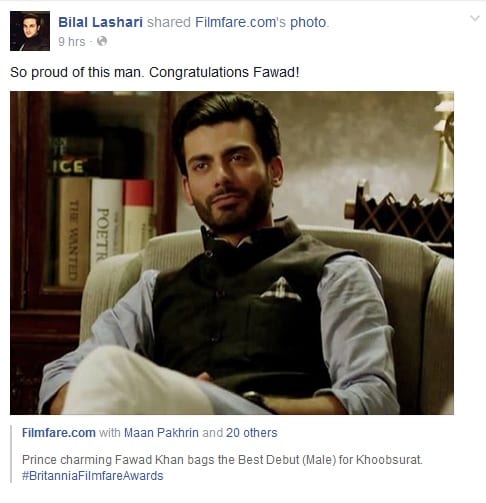 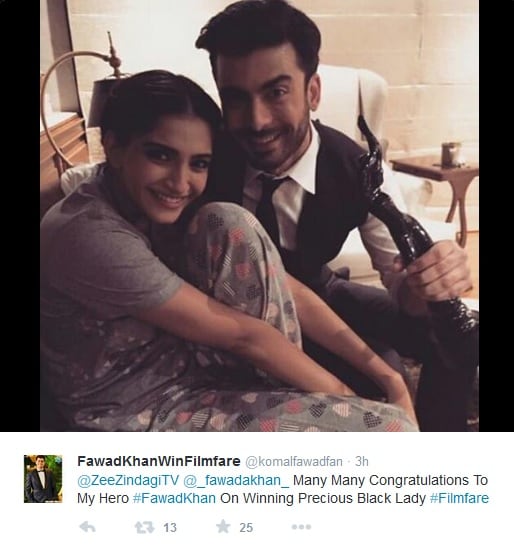 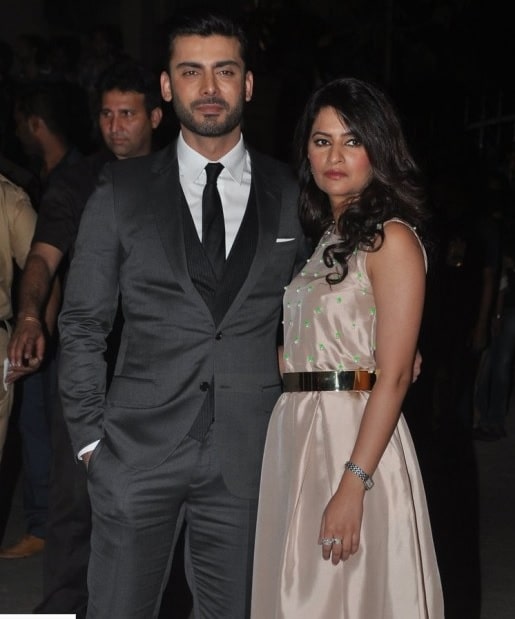 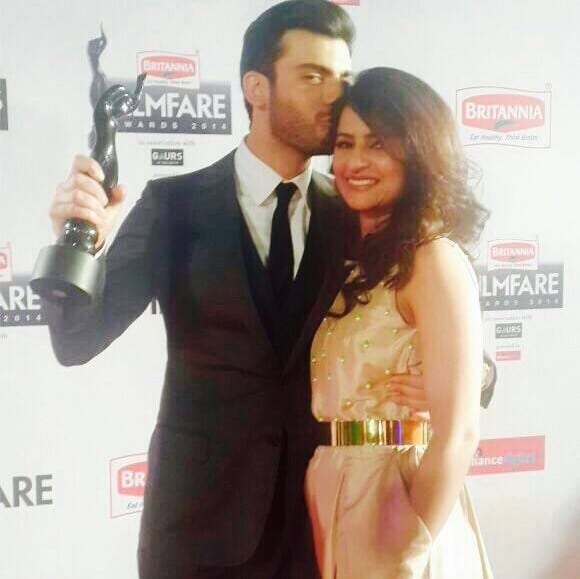