We know that Sana Javed will be making her debut with first-time director Aamir Mohiuddin’s film which is expected to release across Pakistani cinemas in August.

Sana Javed has now revealed that the other actors that will be seen in the movie are the very talented Gohar Rasheed and Bilal Ashraf. Gohar Rasheed has appeared in numerous dramas and films. On TV, we have seen him in some very popular dramas including Goya, Digest Writer, Shikwa, Aitraaz and the latest – Mann Mayal, where viewers loathe him as Mikail. On the big screen, Gohar Rasheed has appeared in Seedlings, Main Hoon Shahid Afridi, 021 and Jawani Phir Nahe Ani (cameo appearance).
I think we will be seeing a lot of Bilal Ashraf this year because he is part of many upcoming films including the much anticipated Janaan. 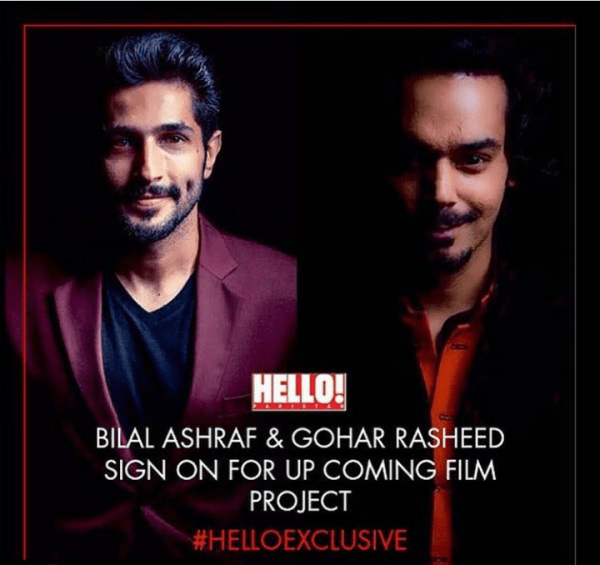 Talking to Dawn Images, the director of this film shared, “It is a film based on music, in which we are exploring the contrast between classical qawwali and modern pop music. A love story will join the
contrast.”

We wish the team all the best! 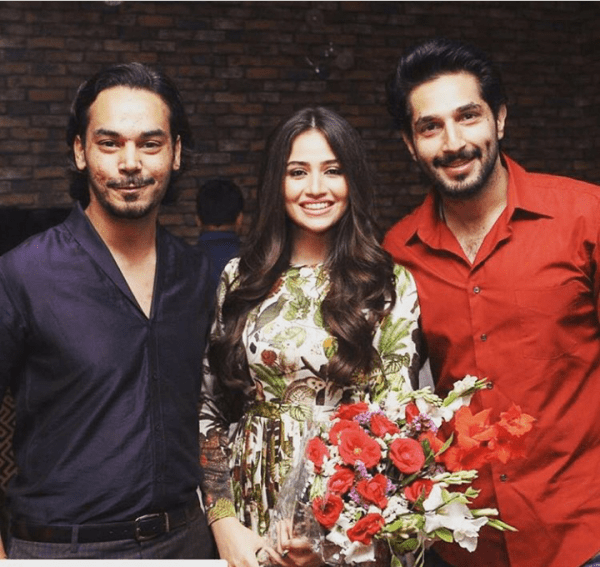