Zhalay Sarhadi is very well-known as a host and an actress but her fans know very little about her personal life. The trendy model and actress is not just a hardworking celebrity but she is also a very dedicated mother. Zhalay Sarhadi talked about motherhood while talking to Mag Weekly. She said that mother’s love transcends all other, this is something she realized only after she became a mother herself.

“It was the most awaited change. I was always a responsible kid, but it was only after becoming a mother that I became completely organized, knowing what I exactly want from life. Now I’m very clear in my head with no confusion.”

Talking about her feelings for her daughter she said,

“She is the biggest joy I have and it’s not a cliché for she really is! She’s the most amazing child who doesn’t give me any trouble.”

Zhalay Sarhadi also said that she was a strict mother. She added,

“I’m not even the sort who is a friend to her kid. For parents who do that at such a young age, aren’t doing it right. She’s too young right now, but she’s not afraid of me.”

Here are some pictures of Zhalay Sarhadi’s photoshoot with her daughter Anaya: 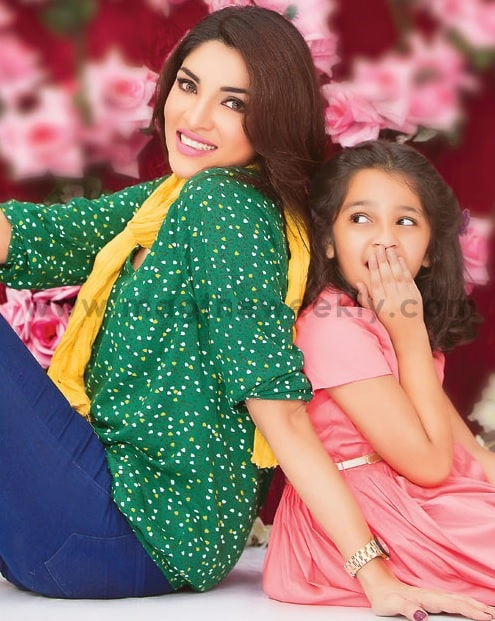 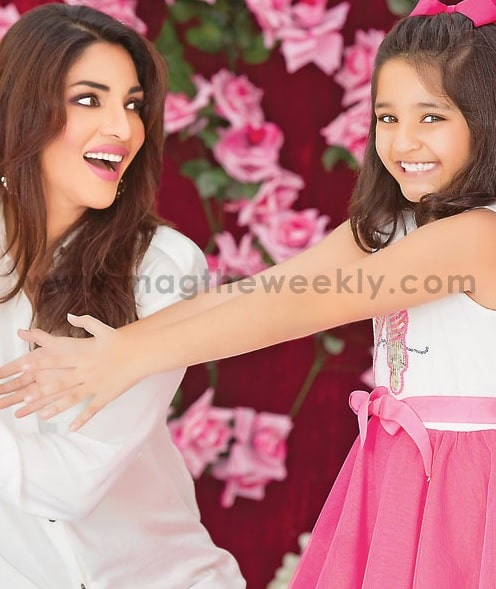 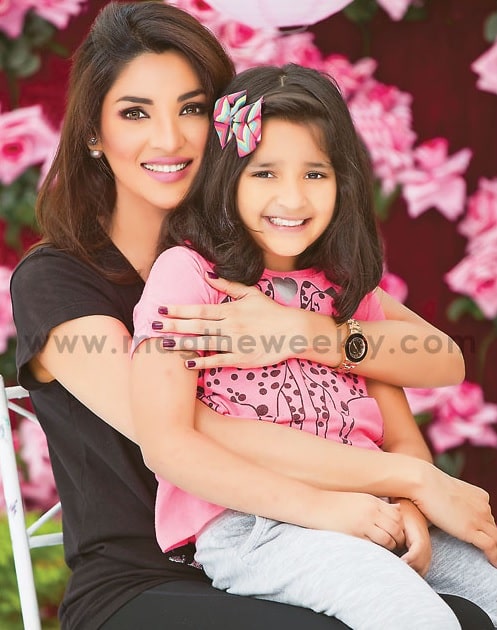 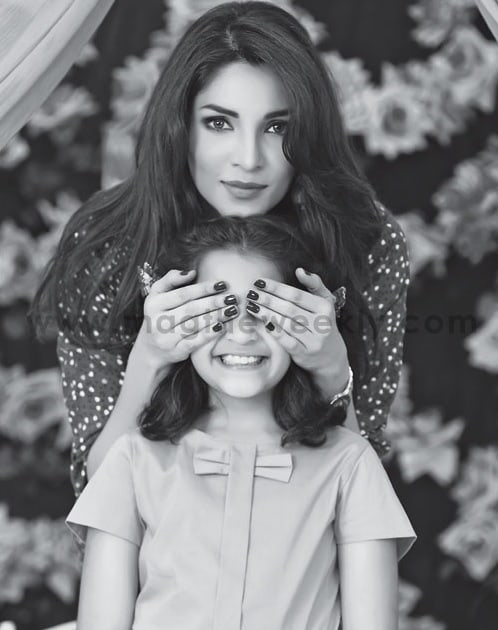 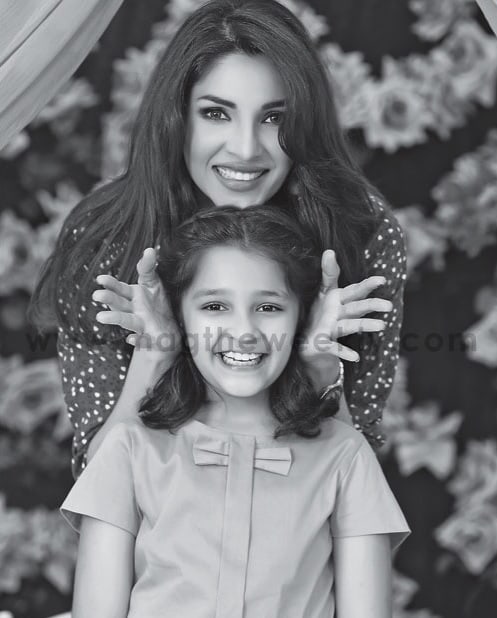 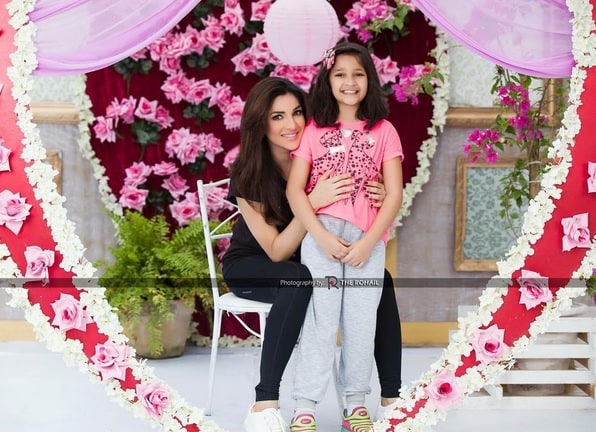 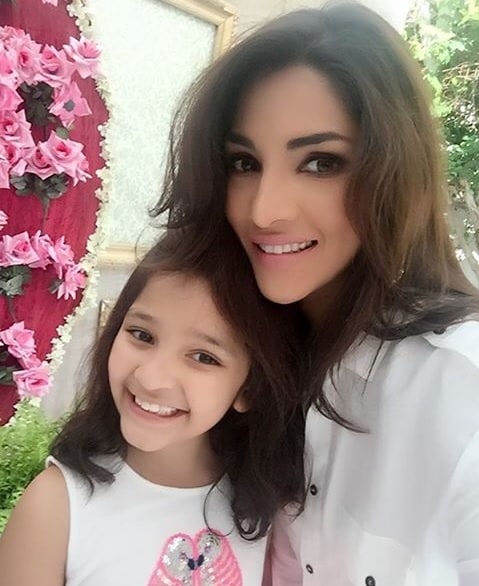