More Enchanting Pictures Of Nimra Khan From Her Recent Trip

Nimra Khan is a Pakistani actress and model. Nimra made her acting debut with a brief role in comedy series ‘Kis Din Mera Viyah Howay Ga’. She is known for her leading role in several television serials including Meherbaan, Uraan, Khoob Seerat and Mein Jeena Chahti Hoon. In 2016, Nimra Khan made her film debut with Blind Love. 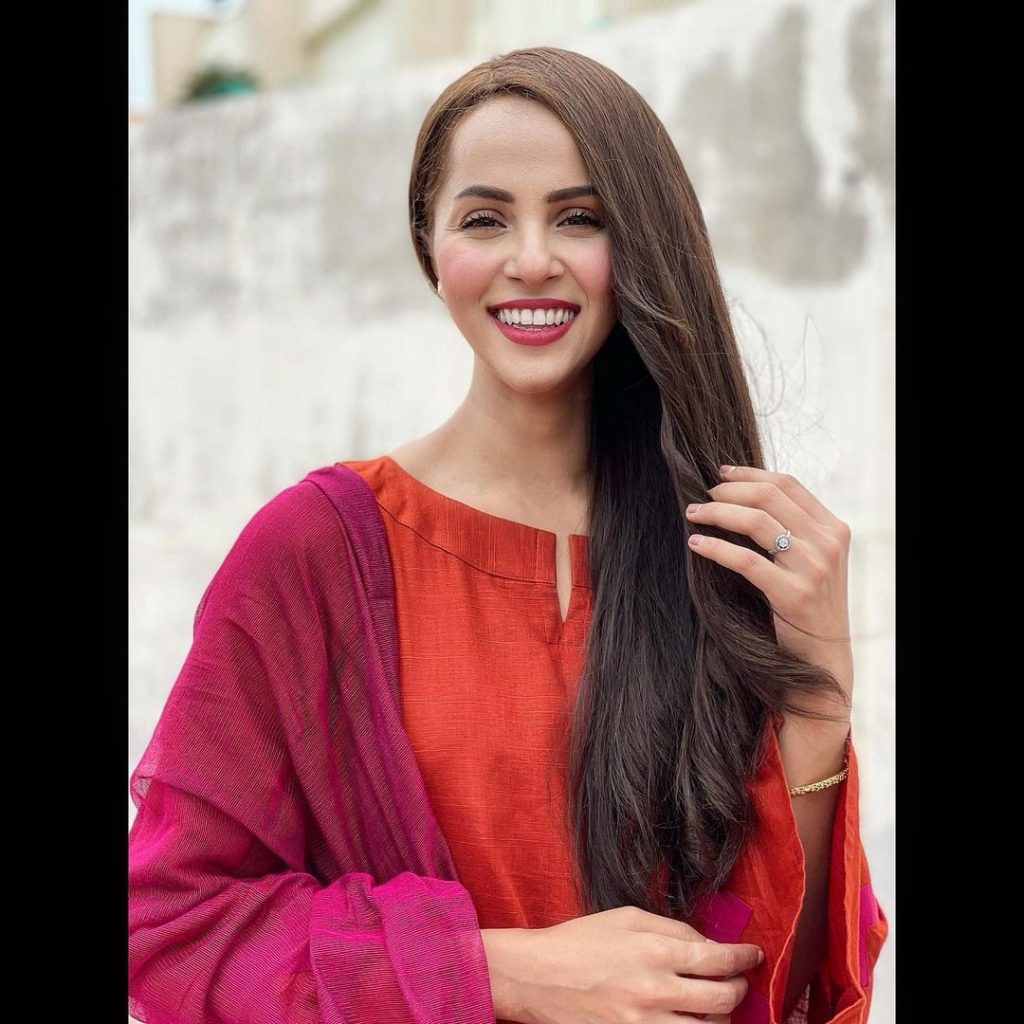 Lately, Nimra Khan was spotted enjoying her vacation as she was exploring the exquisite beauty of the Northern Areas of Pakistan including Hunza, Shograan and Gilgit Baltistan. Nimra took to her Instagram handle to share the series of pictures from her vacations with her fans and followers. Nimra looks absolutely amazing in the pictures, have a look! 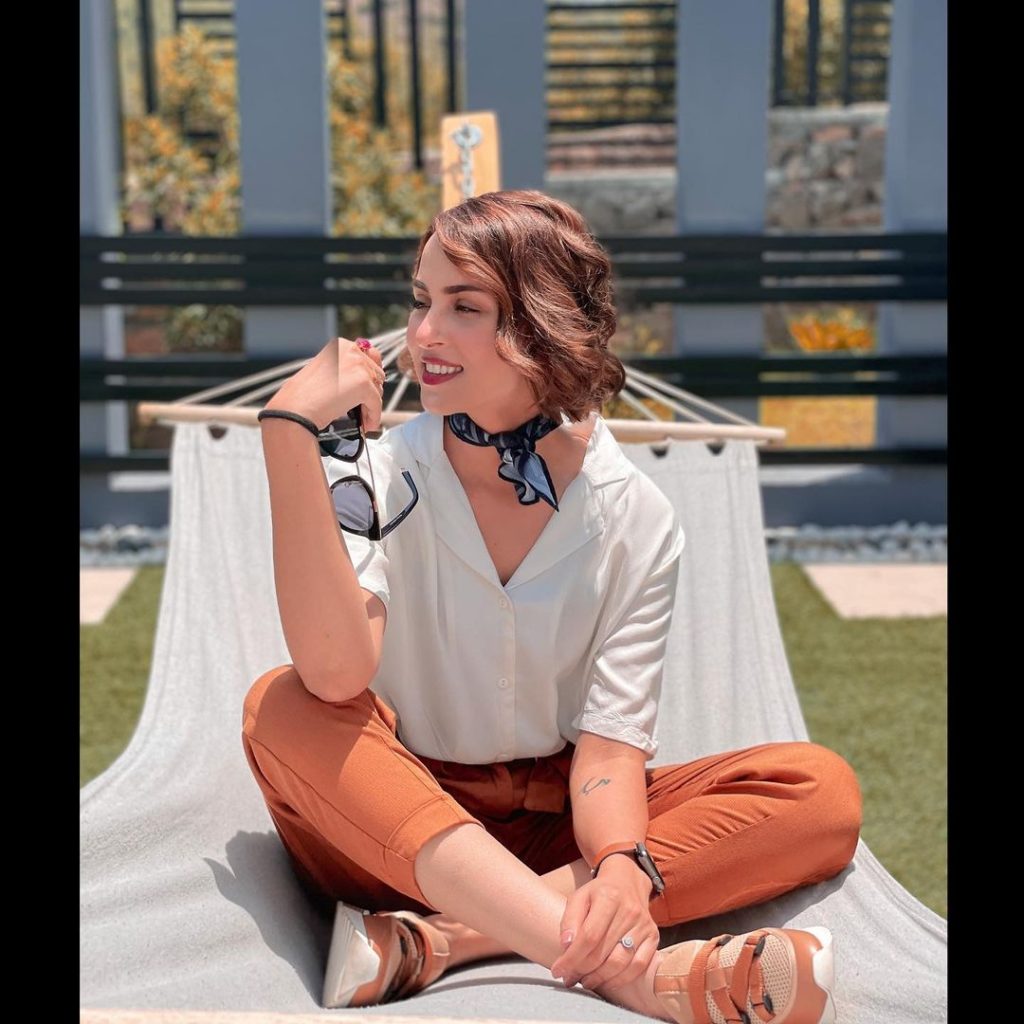 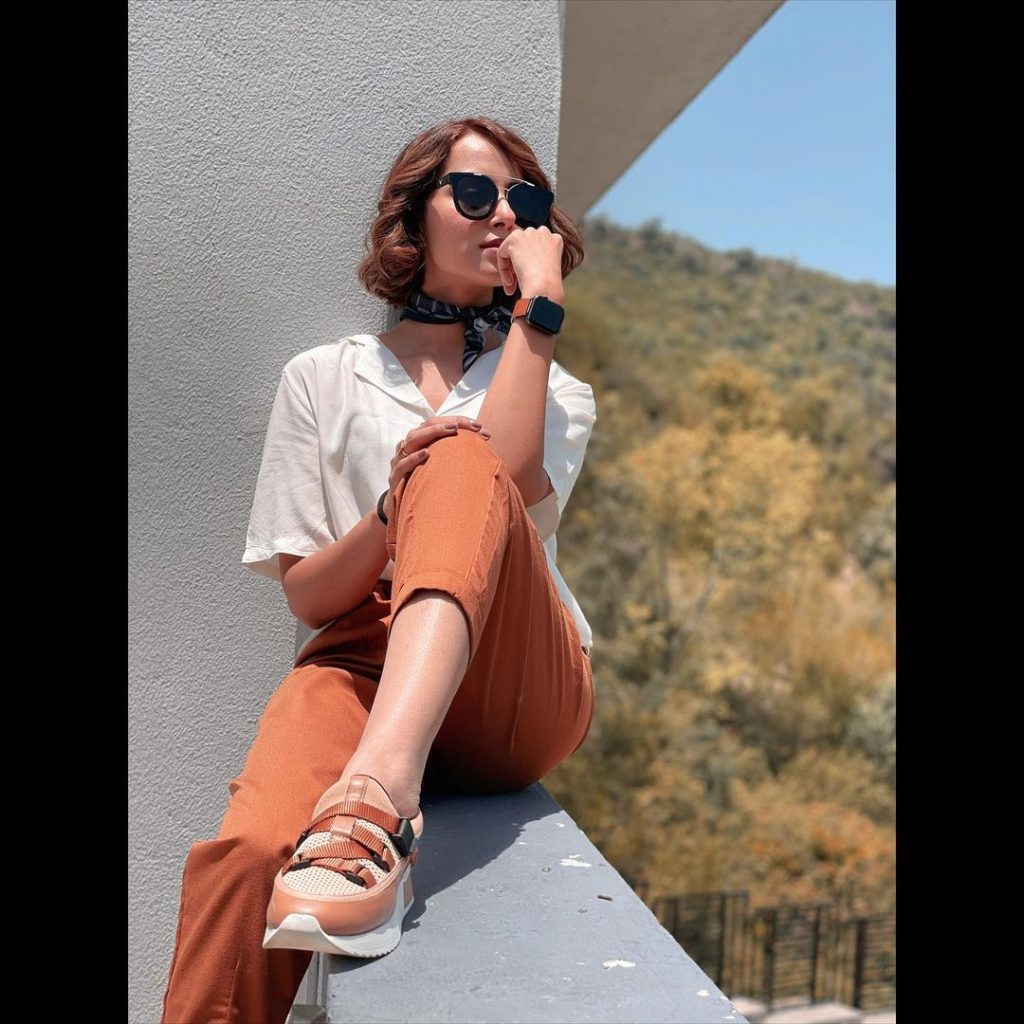 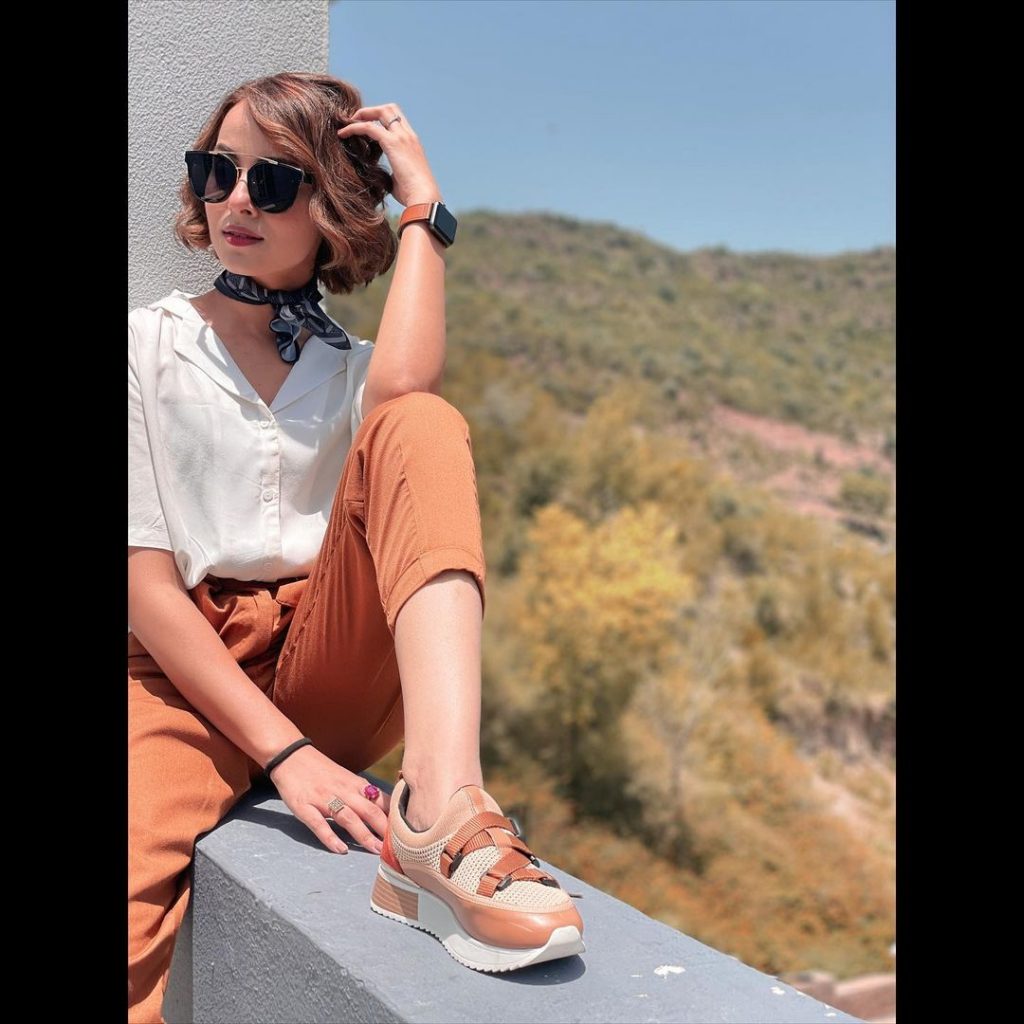 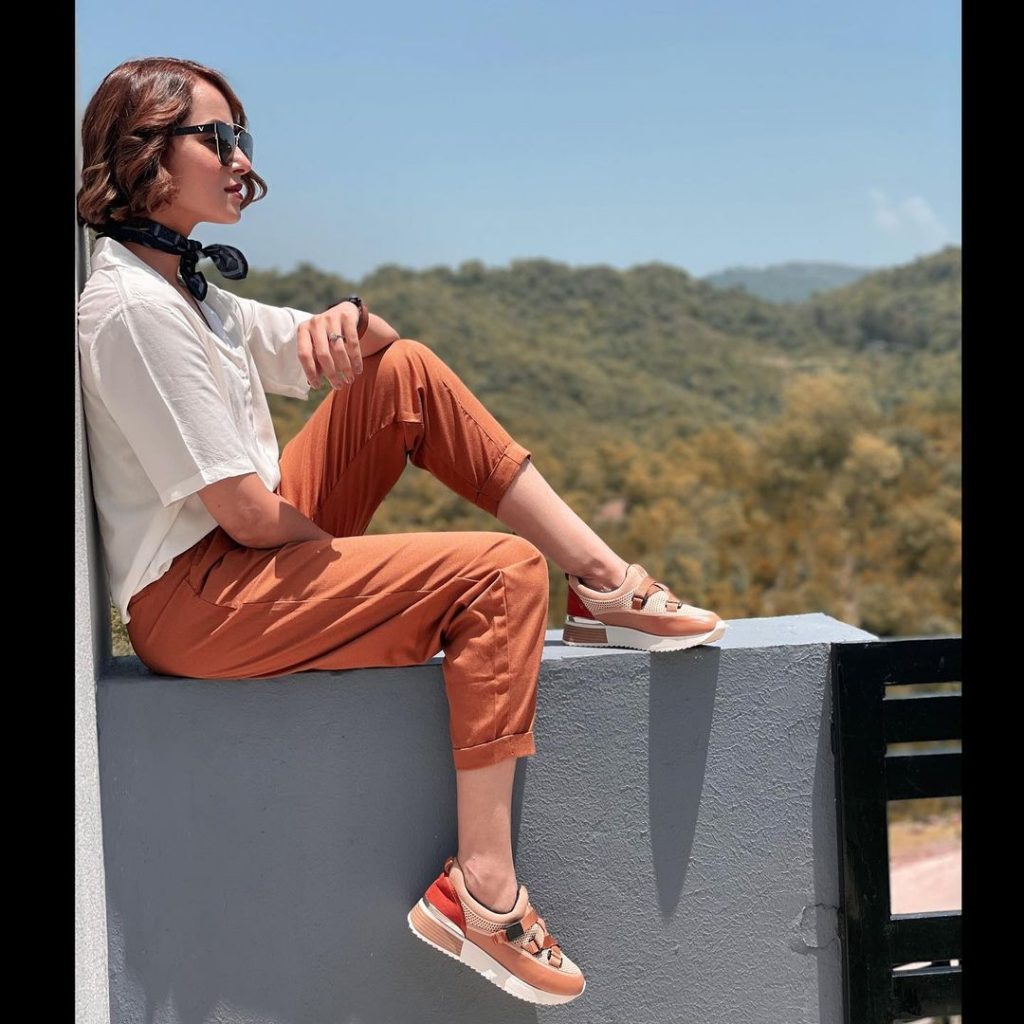 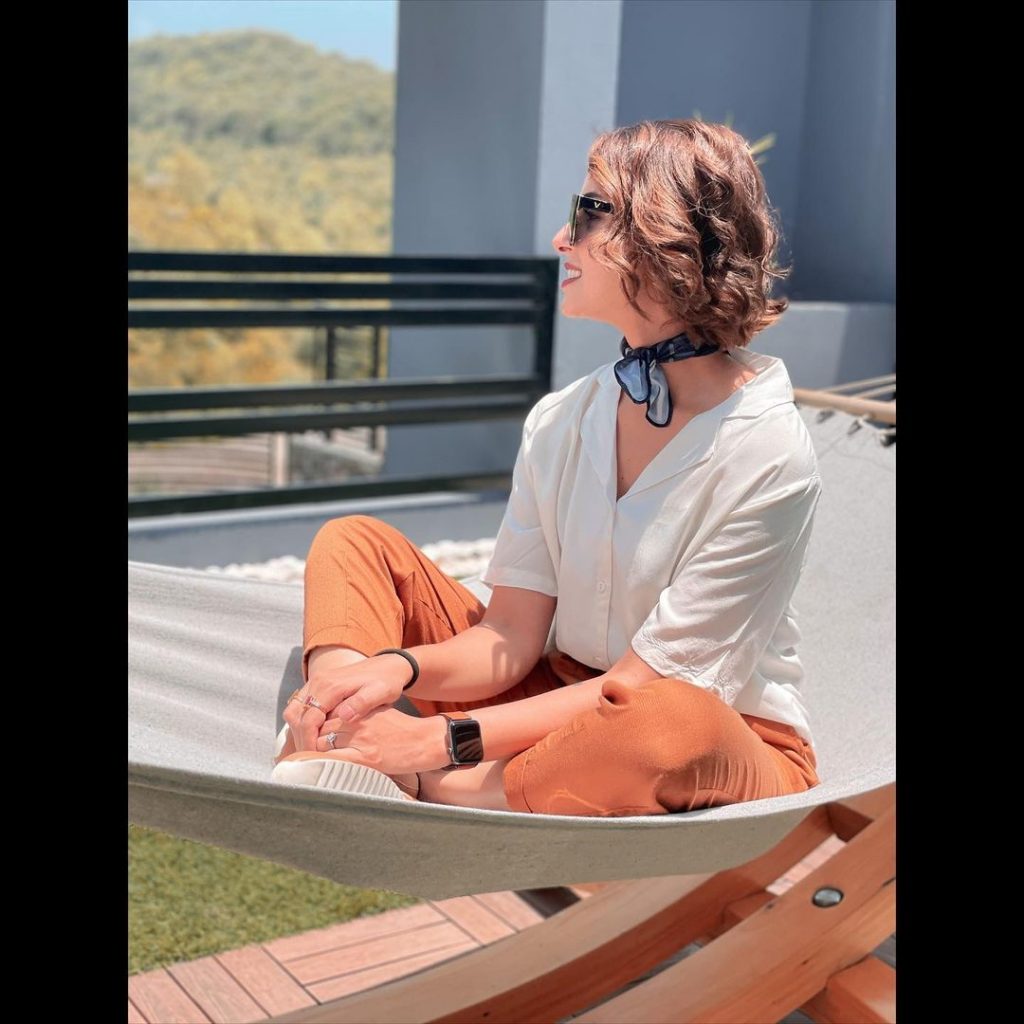 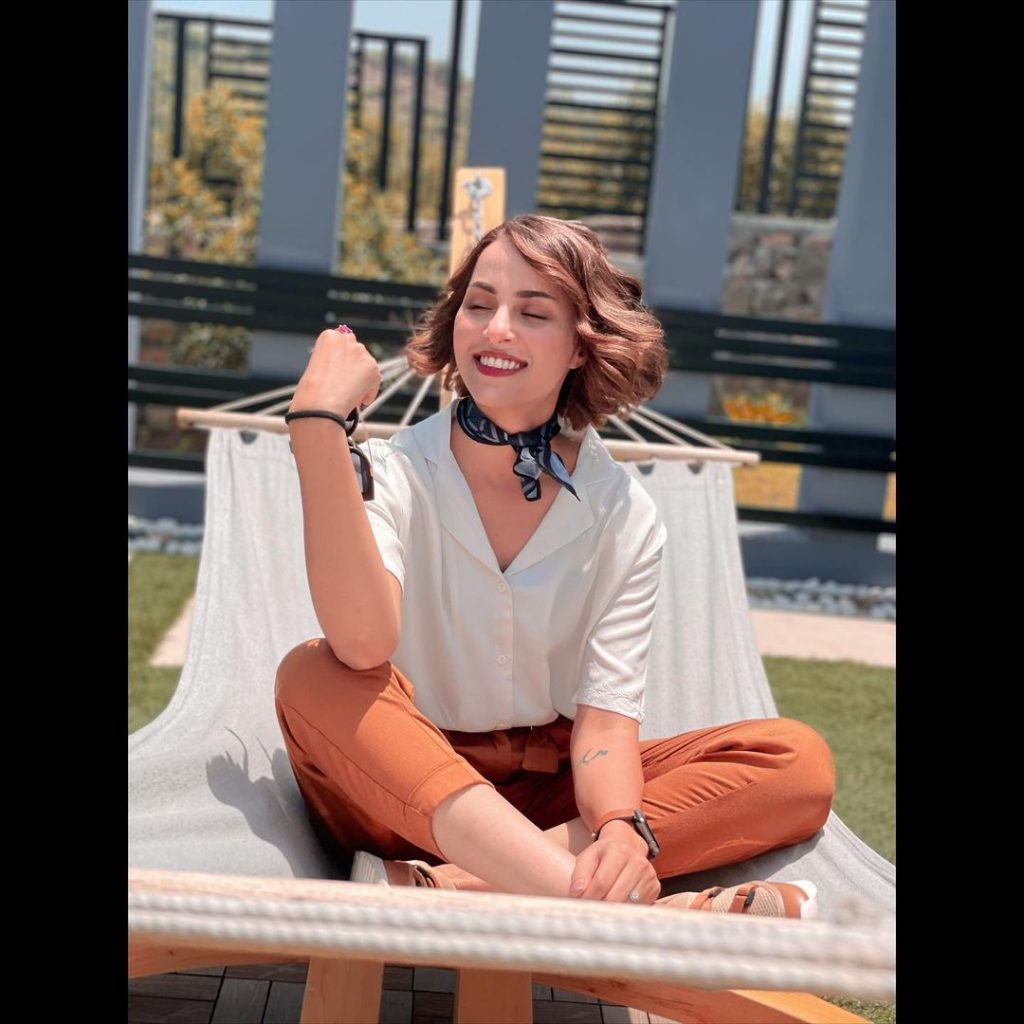 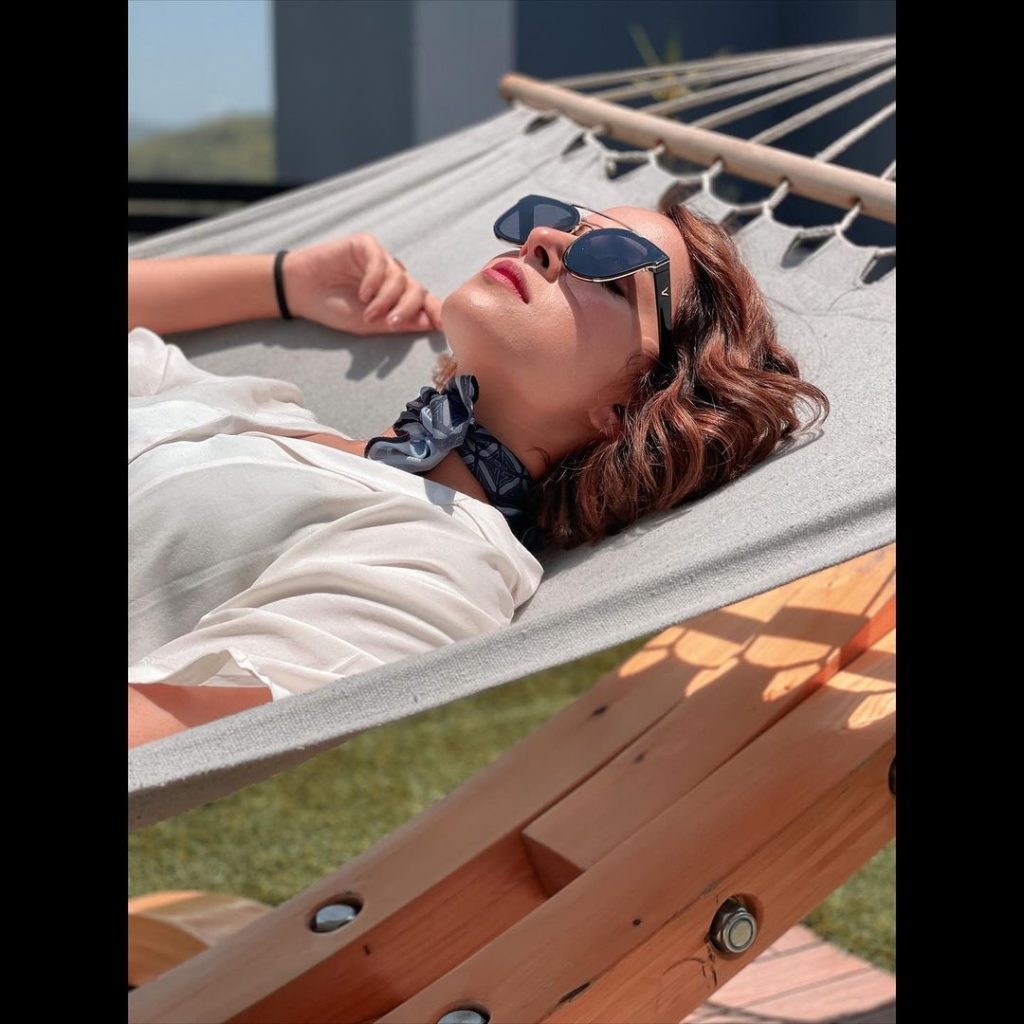 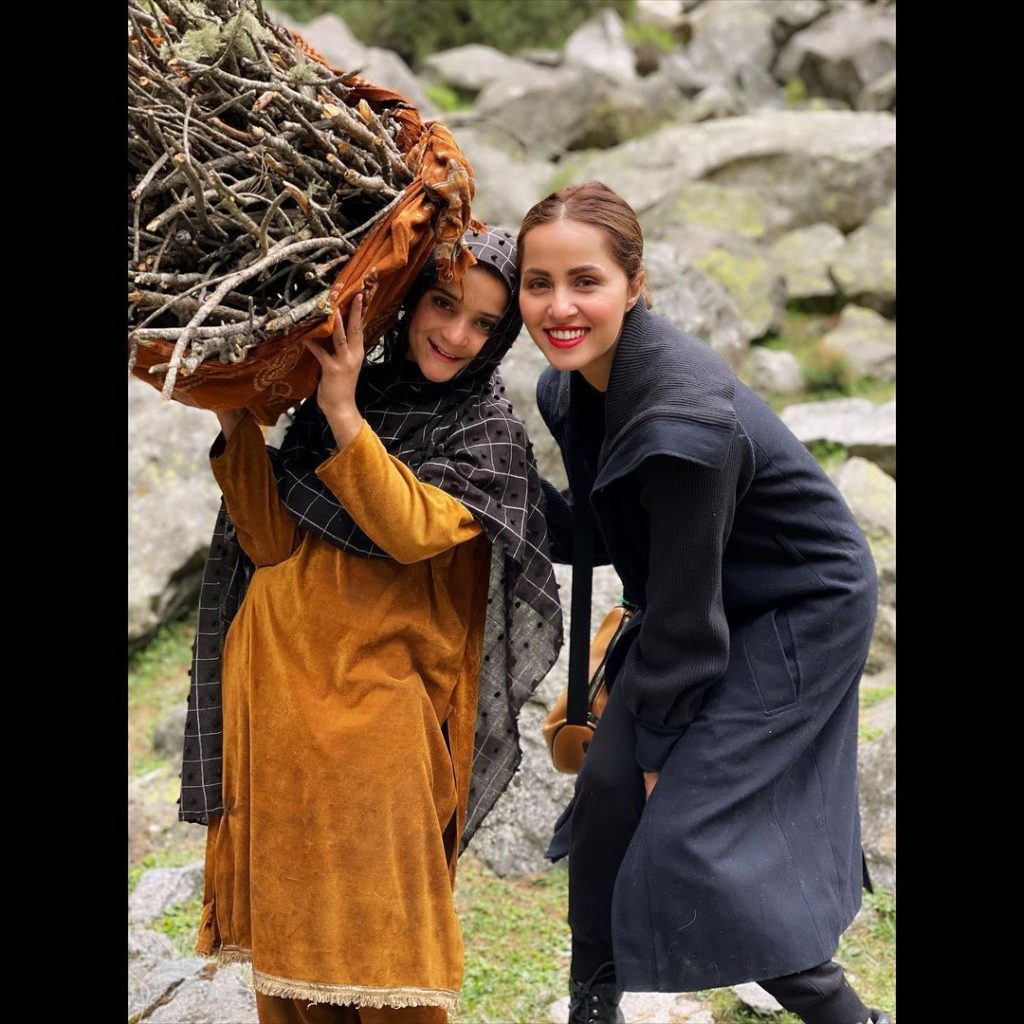 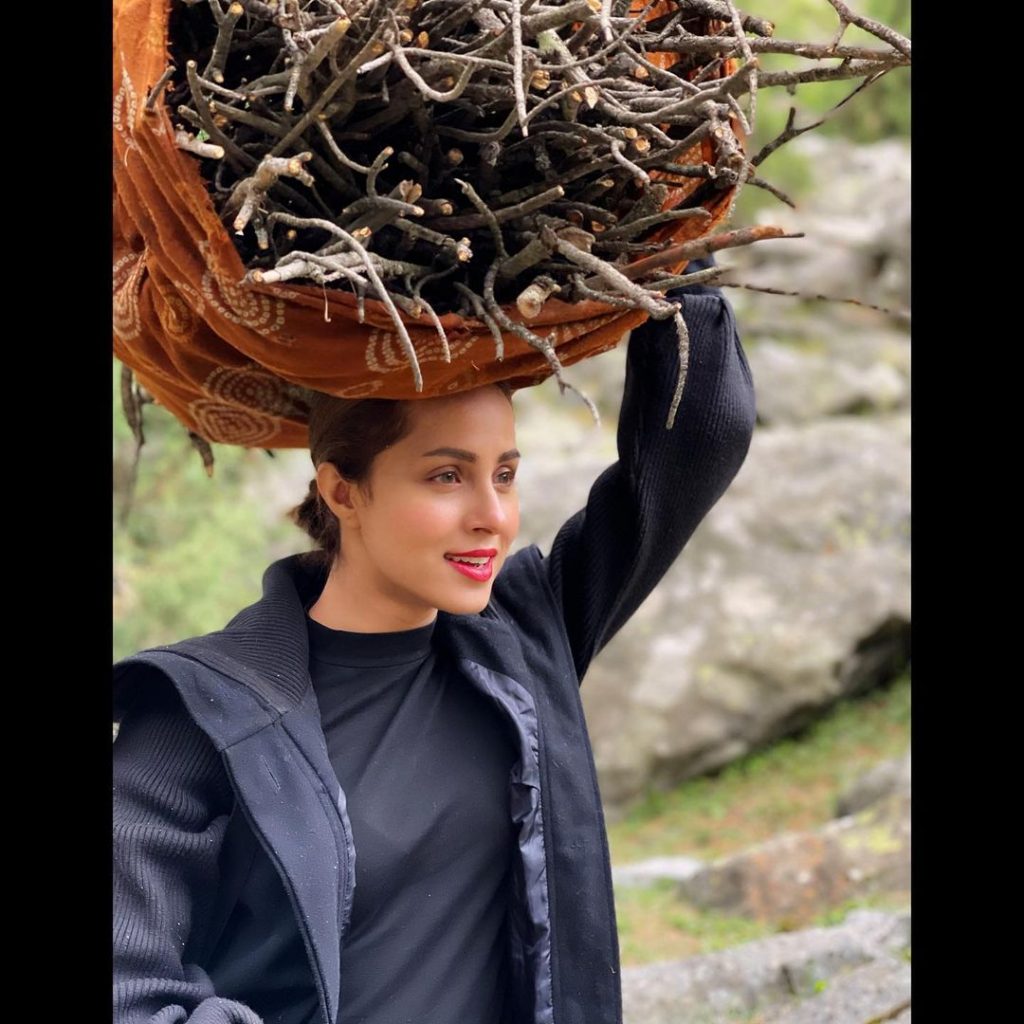 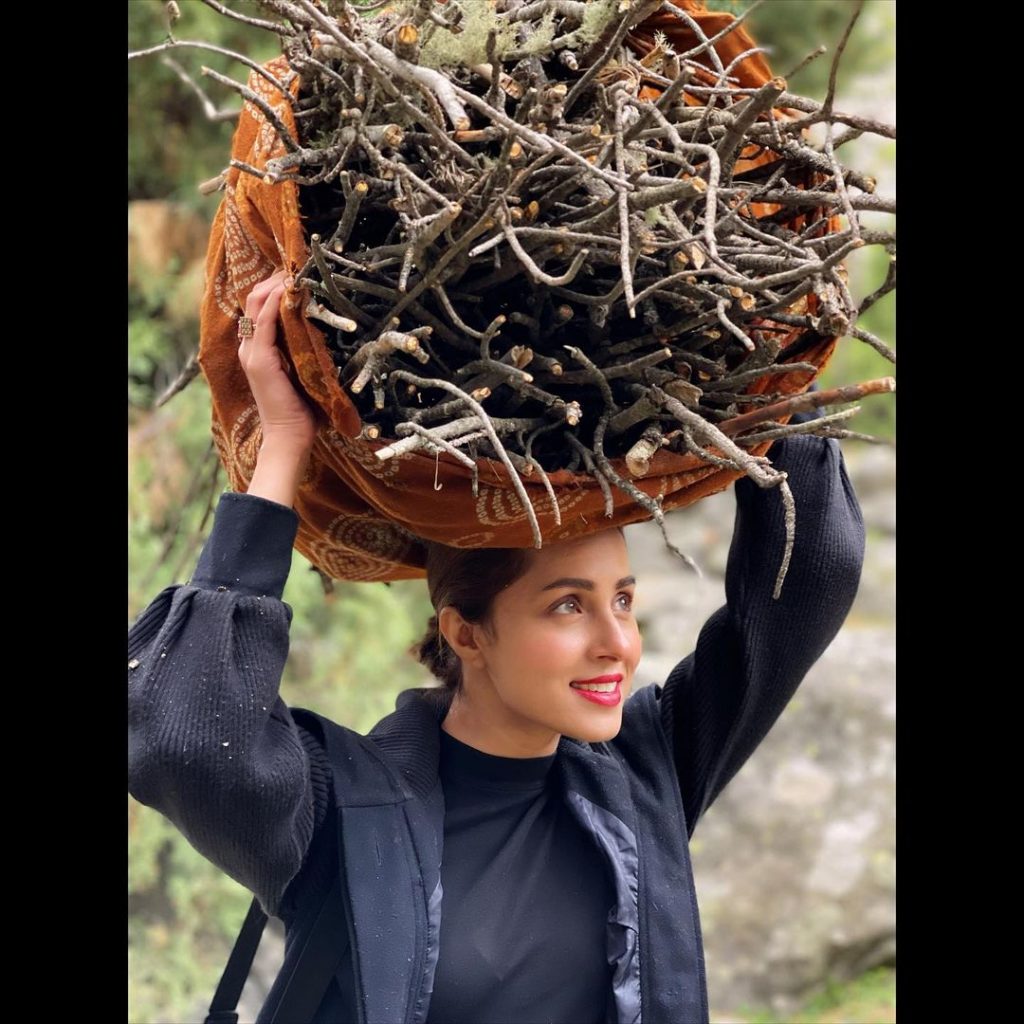 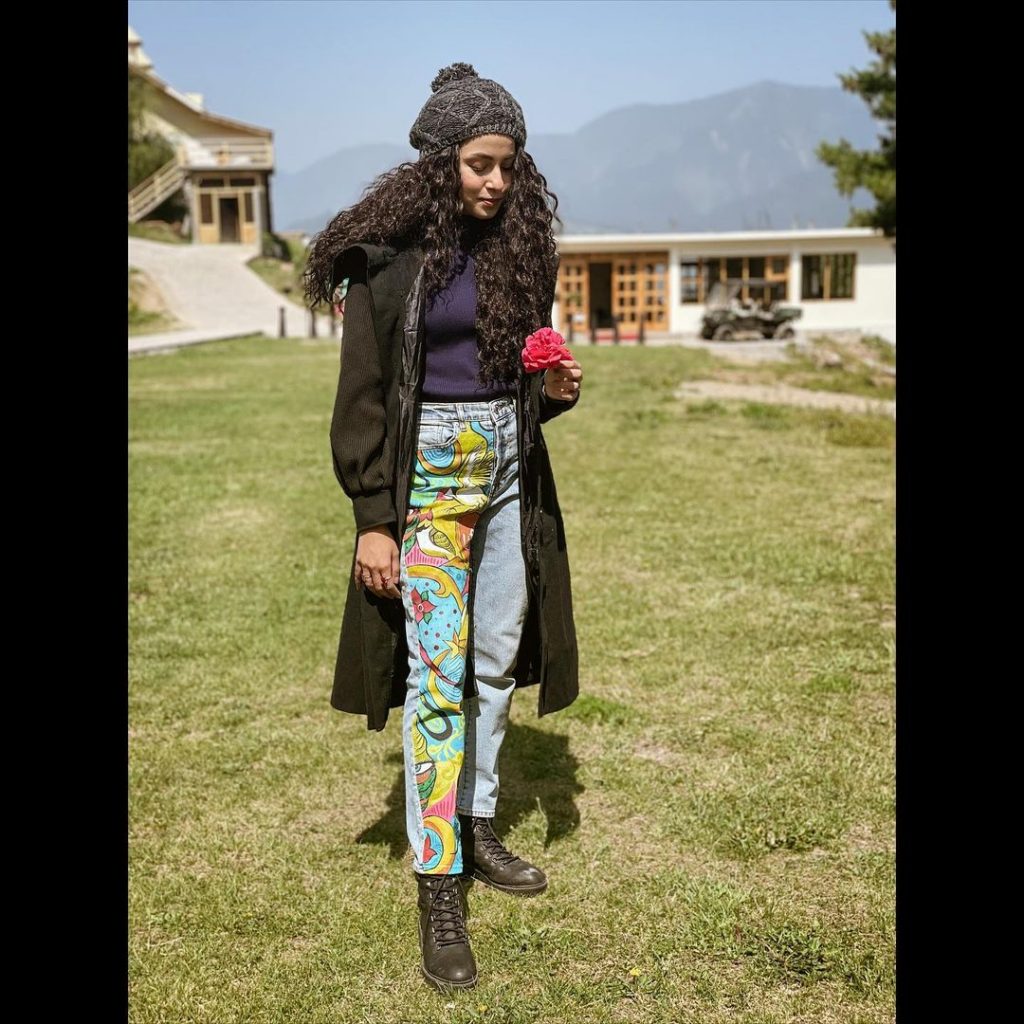 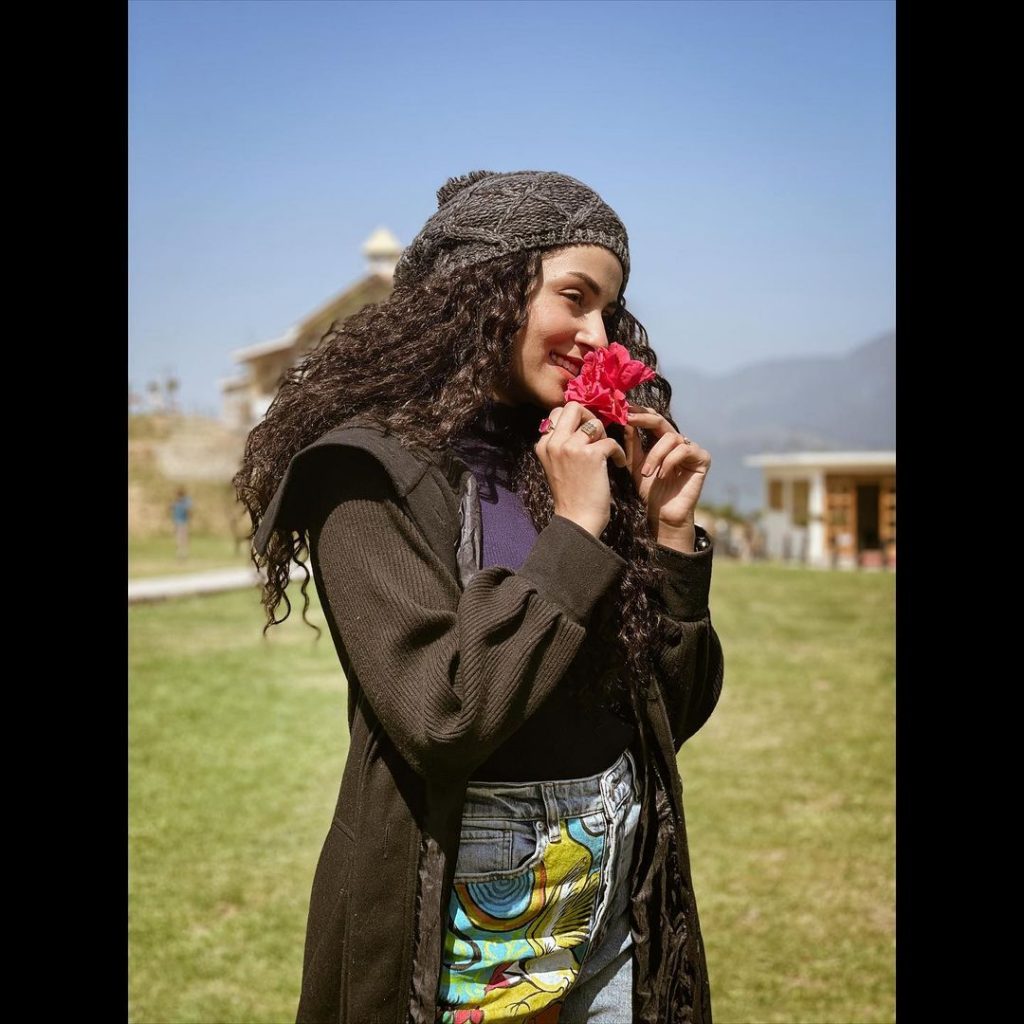 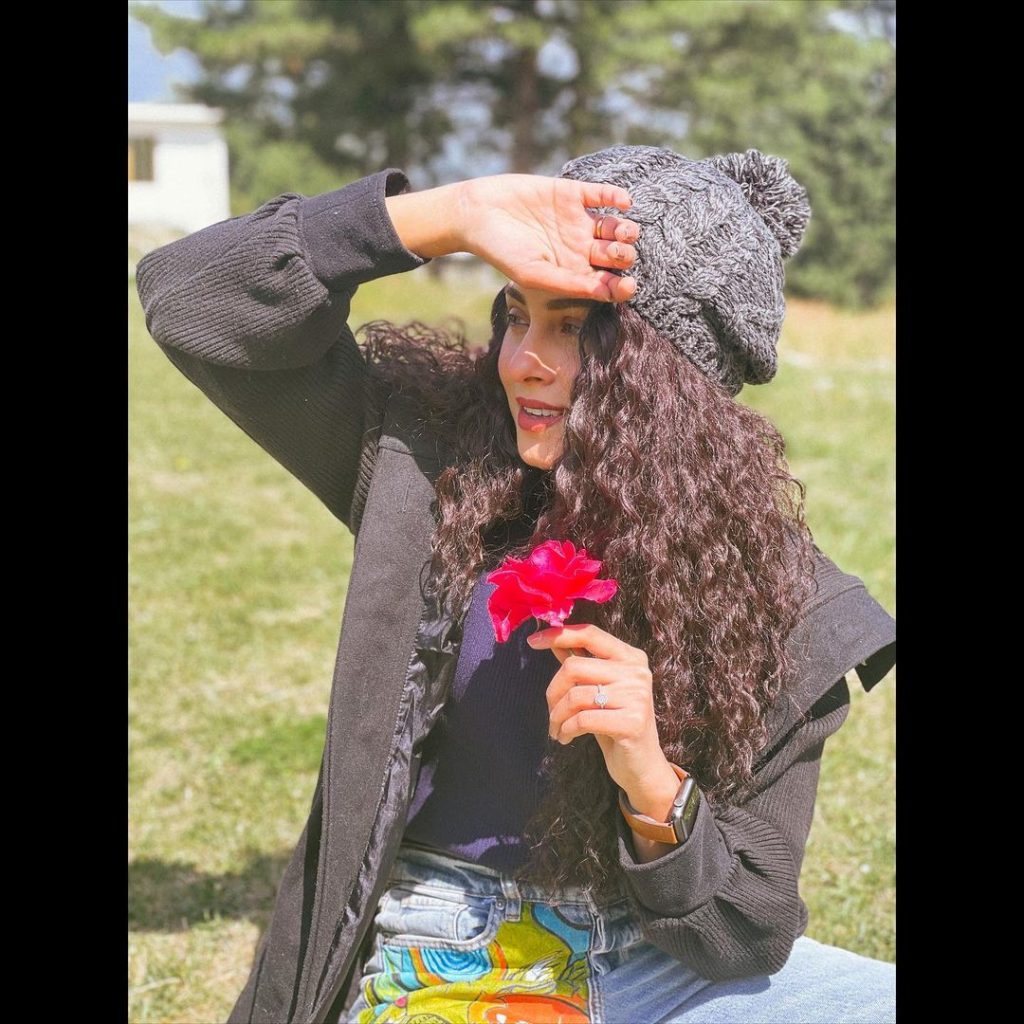 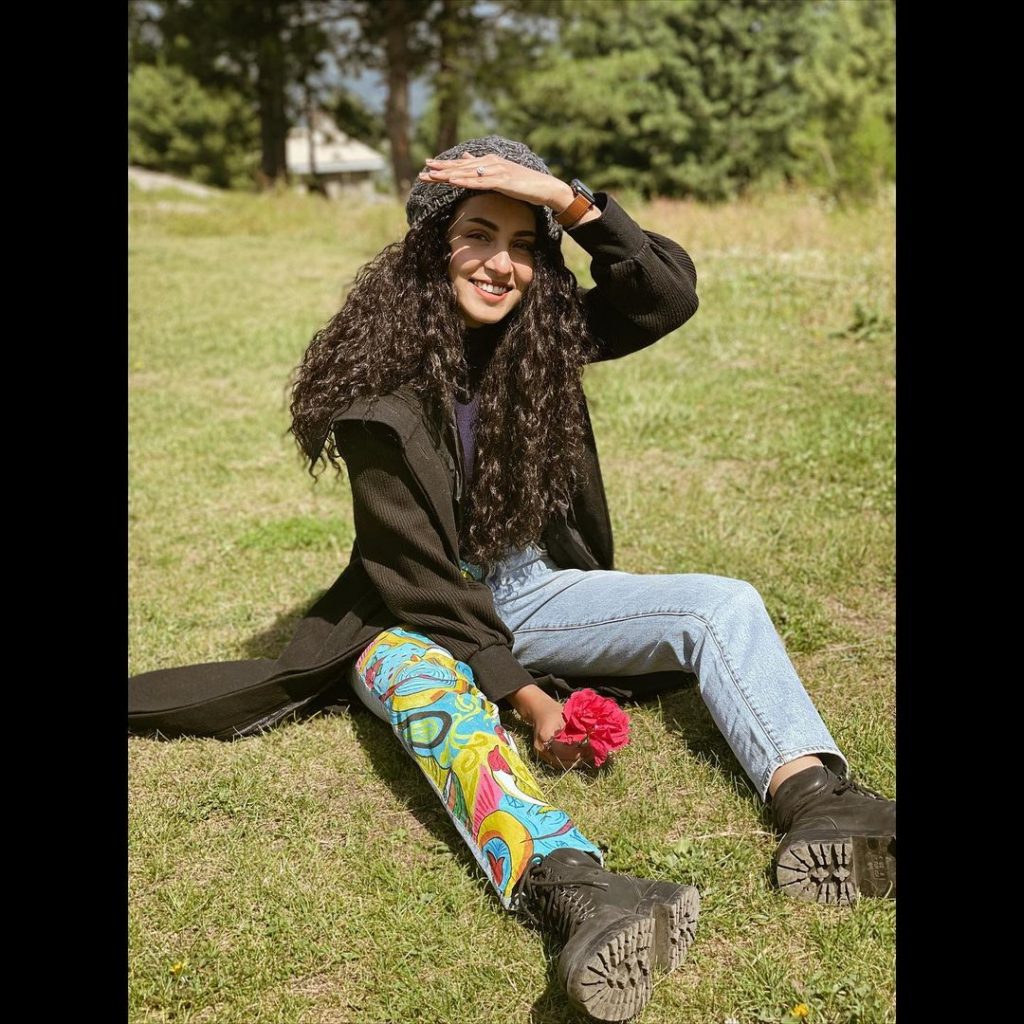 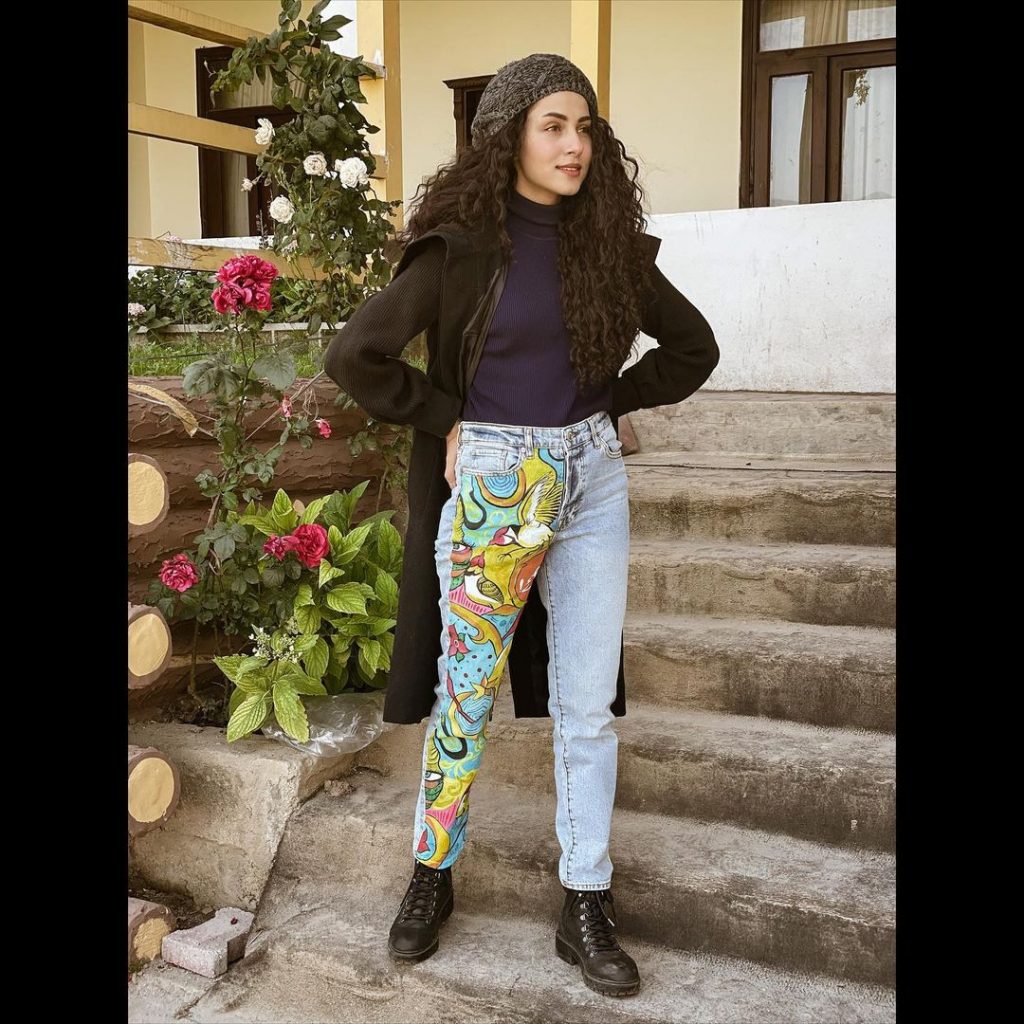