Even the best dramas can sometimes have the most annoying characters. What makes a character annoying is the way it has been written and also how it is acted-out. Most of the time, both these factors are responsible for making a character annoying. A character also gets on the viewers’ nerves when it stops making sense altogether. At other times, there is no character development which frustrates the viewers.

Here is the list of some of the most annoying characters in current Pakistani dramas.

Drama serial Jhooti revolves around Nirma more than any other character. In the beginning, the viewers were shown in the most unconvincing manner how this jhooti got away with everything from lying to stealing. It is one of those characters which has no layers at all and even the negativity makes no sense. Nirma managed to get married, get properties, money, and everything she wanted without anyone questioning her actions. It was terribly annoying watching her father fall for every single trick she pulled. It was a convenient way of making her character get away with it all! 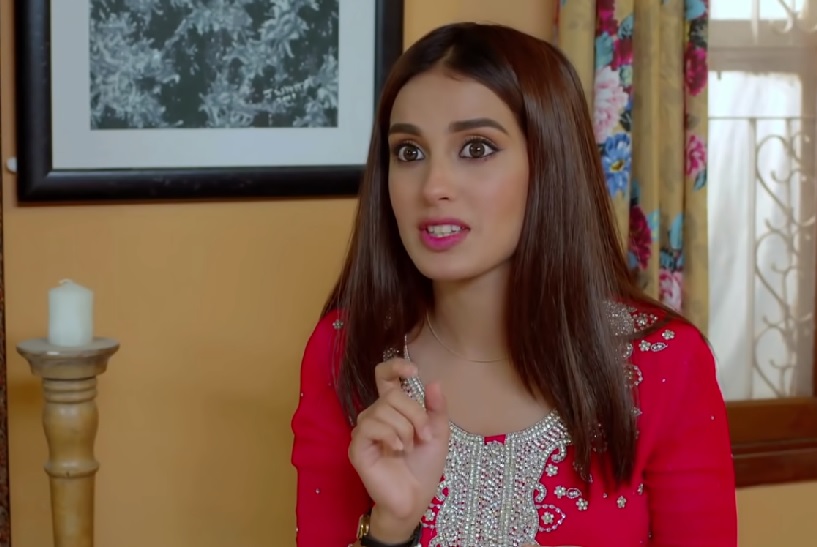 When she met Ali, all of a sudden she turned into the most gullible person around. All her chalaki disappeared and she was fooled by every single lie she was told. Nirma’s character has made no sense throughout and Iqra Aziz’s performance is just as bad as the character itself.

Hamna has annoyed the viewers right from the beginning. She has been testing the patience of the viewers with her silence and stupidities both. With the exception of the first 2 or 3 episodes, Hamna had very few dialogues and there were so many times when it was impossible to tell why she was hiding everything from her sister. This character got so much screen time in the drama since it is the leading character in the play yet Hamna has no personality whatsoever! Even after watching so many episodes, the viewers are left wondering who Hamna is!! 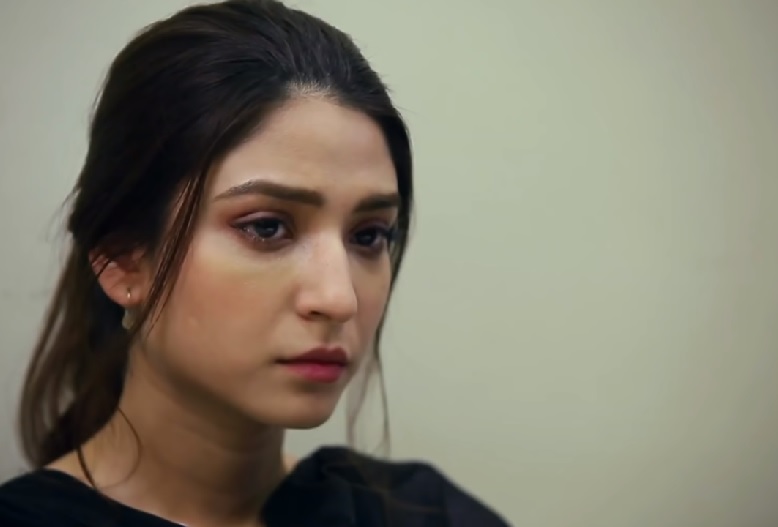 Although Hamna is somehow supposed to be a bechari but you most certainly do not feel for her. She barely has any dialogues and for the most part of the drama, Ramsha Khan has the same expressionless face. Hamna has been ‘lost’ ever since she found out that her father wanted her to marry Azeem and since then she has not been able to find herself. Recently, she decided to tell Azeem the truth at the oddest moment. She did not tell Romaissa that their father was sick and most importantly she never shared the truth about Hamza with Romaissa and let her marry him!

Miraal is the central character of drama serial Sabaat and most of the viewers were looking forward to watching Sarah Khan playing a negative role in this drama. Unfortunately, soon after the drama started, most of the viewers were extremely disappointed with the turn this character took. Miraal has been shown as a control freak, someone who wants everything her way but that is all that there is to her character! 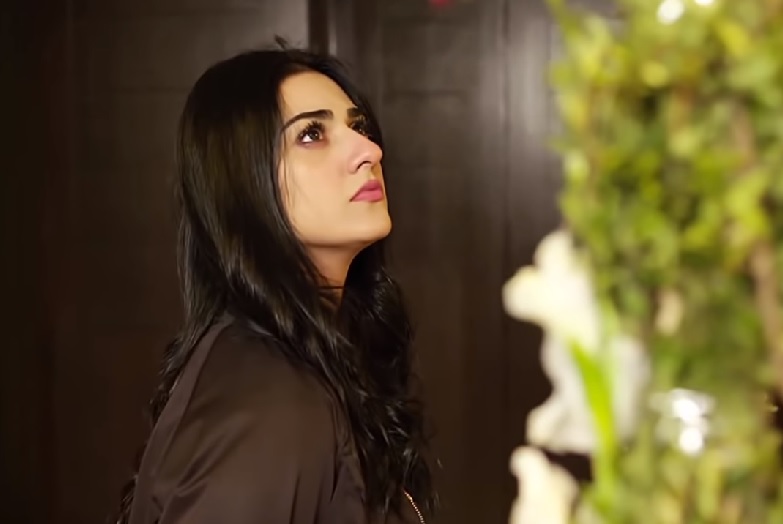 The character lacks layers altogether, Sarah Khan’s dressing and the way the director has shown covered her scenes suggests that she is really smart and up to big things but all she does is interfere in her brother’s life and treat people like trash! The leading lady of Sabaat is turning out to be more annoying than interesting.

Sabeeh is the male version of all those becharis we see in our dramas all the time. He has been in love with Sanam probably from the day he met her and even after everything she did, his feelings have not changed. There has been zero character development and instead of feeling for him, Mohib Mirza’s performance makes you want to skip Sabeeh’s scenes. Watching Sabeeh’s bechargi tends to be really annoying, just like Hamna, he has been crying and suffering right from the first episode which is painful and boring to watch! 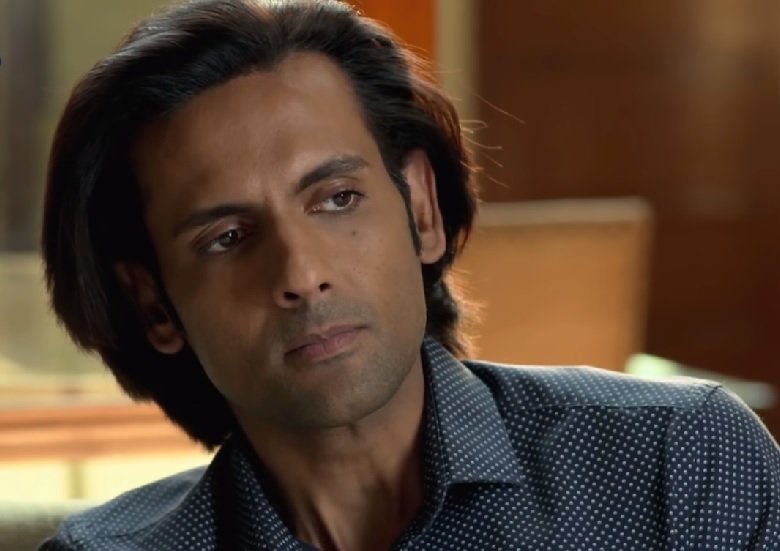 Zoya is the most typical character in a drama that has a different story. Zoya’s track is also the most annoying aspect of an otherwise likable drama. She is one of those many sisters we have seen repeatedly in Pakistani dramas right from the time Maat went on air whose sole purpose in life is to win over and eventually marry their sister’s fiancé. Zoya is conniving and very ‘focused’ on her mission! It is annoying watching her scenes in a drama that has enough negative characters already and did not need a sibling rivalry track which has been done-to-death already in Pakistani dramas! 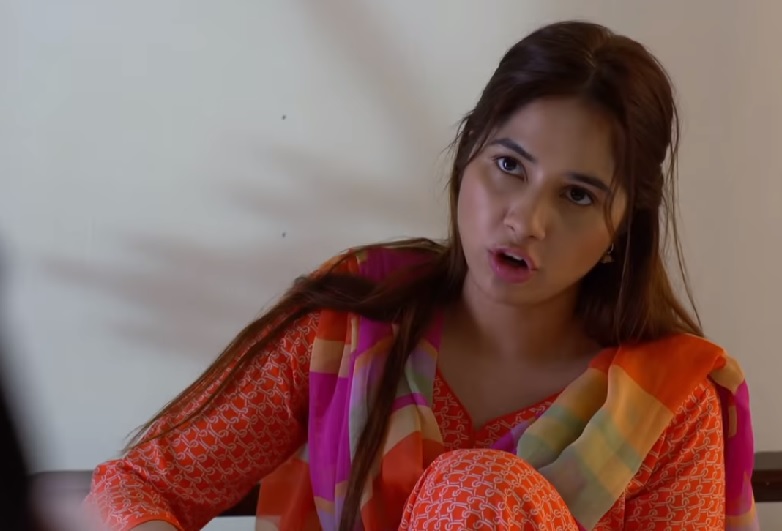 Even though Zoya knows fully well that Wajdan loves Kashf but she obviously doesn’t care and is too sure that once she gets married to him, she will be happy! This drama could have done without such a character and this track since it is just plain irritating and unnecessary.

Shanzay’s husband Esa had a short role to play in the drama but he was terribly annoying! Esa’s character was just as unpleasant as the performance of the actor playing the role. The viewers were left wondering why the writer decided to add such a character to a play that has some of the most layered and well-etched-out characters. Watching Esa’s scene was painful thanks to the character and the acting! 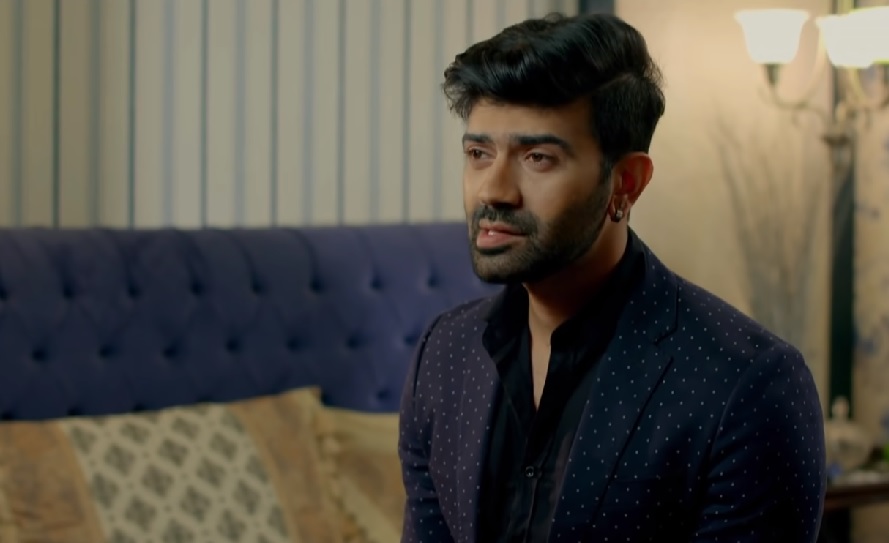 Shanzay was introduced as a wise and sensible girl in drama serial Pyar Ke Sadqay. Once she got married to Esa, something changed drastically and to date, the viewers have been unable to figure out why did she turn into this desperate and annoying loser! Shanzay’s scenes are even more irritating because of Yashma Gill’s overacting in the play. Although the viewers are supposed to hate Shanza, the character has stopped making sense altogether therefore it is confusing. 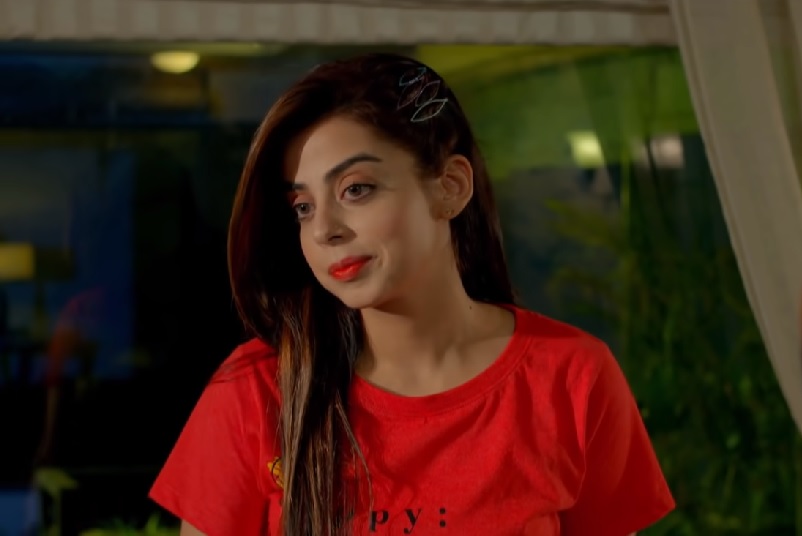 Which character in Pakistani drama is annoying you the most? Share your views?