Khel Khel Mein is indeed one of the most anticipated movies of this year. KKM stars the most loved on-screen duo, Sajal Aly and Bilal Abbas together. Khel Khel Mein is produced by Nabeel Qureshi and Fizza Ali under the banner of Filmwala Productions.

The movie is all set to be released on the 19th of November. KKM is going to be the first movie since the pandemic erupted. Today, the trailer of the movie is released. From the trailer, it can be assessed easily that the movie is based on the separation of East Pakistan. It sheds the light on the suffering of those who got separated from their loved ones because of war. Sheheryar Munawar and Ali Zafar will also be making a cameo in the movie.

The trailer of the movie Khel Khel Mein has received immense appreciation from people. Not only Pakistanis but people from Bangladesh are also looking forward to the movie and they loved the concept as well. Here we have added some comments. Let’s have a look: 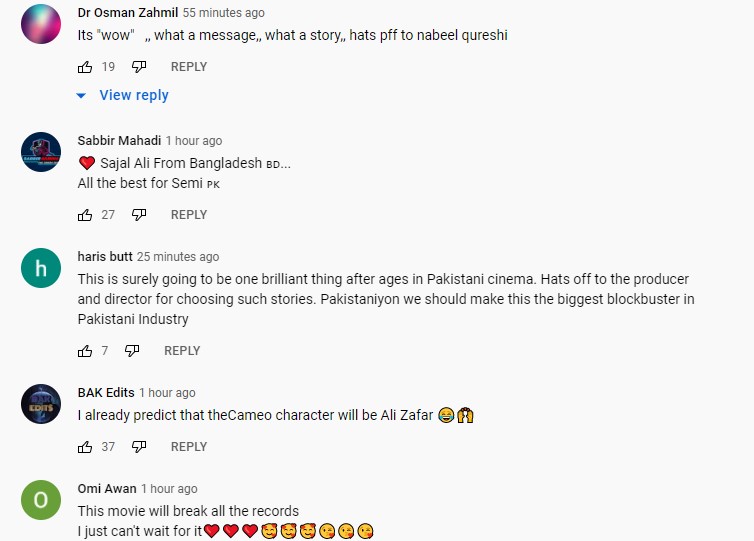 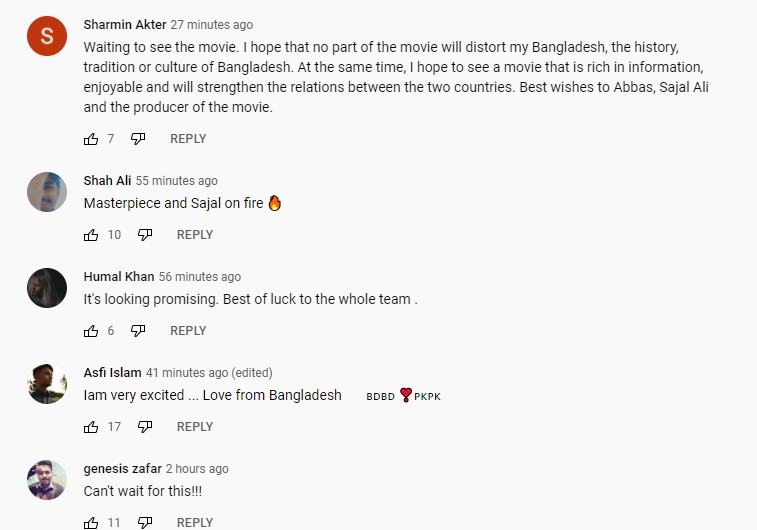 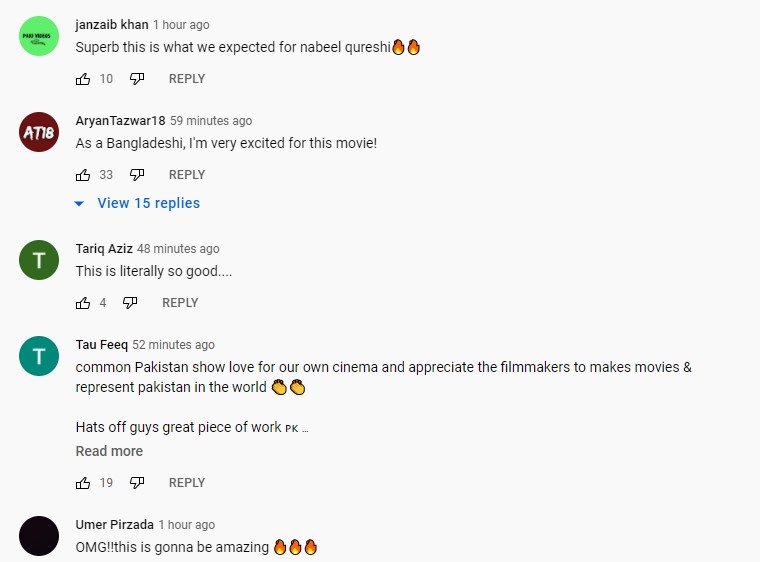 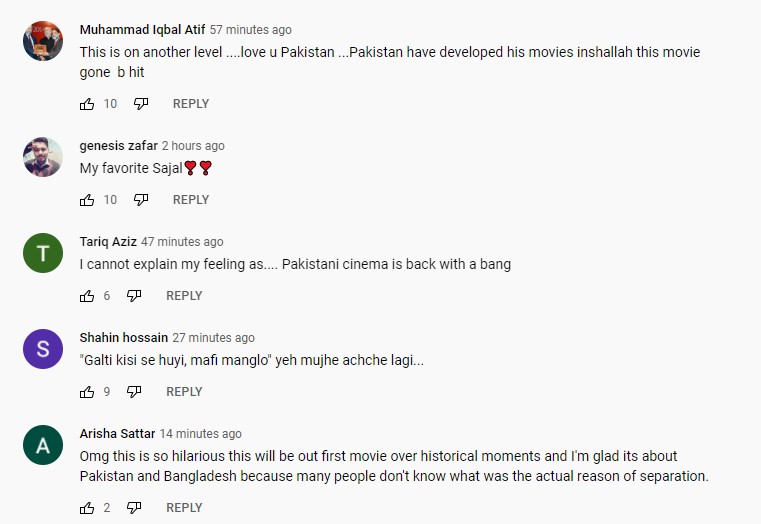 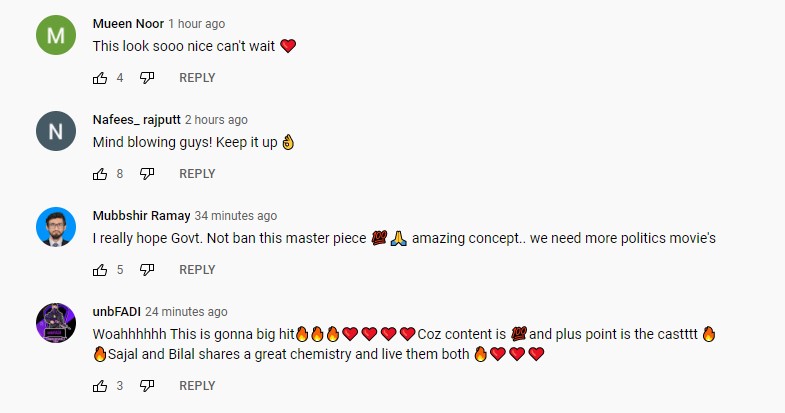