Pakistani dramas just like any other fictional piece of writing bank on different kinds of characters. While we get to watch many intelligently written characters, there are also those characters that are simply foolish. Most often the foolishness of these characters is used by the writers in order to create situations that wouldn’t have been possible otherwise. Some of these characters are fools in love which makes sense. When people are blinded by someone’s love and are fooled by them, it is understandable. But when these people go out of their way to jump in a ditch, the foolishness is forced and unnecessary. When there are logical grounds, background, and reasons why viewers would give this character the benefit of the doubt then such foolishness is a well-integrated part of the storyline. However, when this foolishness is the primary personality trait of a character then it becomes a convenient way for the writer to take the story forward.

Such unexplained and limitless foolishness makes it difficult for the viewers to feel for a character even when they are the ones who are being victimized as a consequence. These characters often ignore the warning signs and get themselves involved in situations that are unpleasant. Most of these characters are most often shown as educated and intelligent humans but when it comes to a certain relationship or some decisions their folly knows no bounds.

Here is a list of some of the most foolish character in Pakistani dramas.

Asim from Uraan tops this list for many reasons; an otherwise intelligent man who somehow turns into a complete fool when it comes to gauging how Maleka actually feels about him. It seems like after Mere Pass Tum Ho aired, our production houses are going out of their way to show the bechargi of men. Since Maleka has been shown as the selfish one therefore Asim is a complete contrast to her. Had he been a fool in love it would have made sense but he is a confident fool, who believes every lie he tells himself. He is an intelligent man otherwise who has certain goals in life but he consciously does things repeatedly which gives Maleka the perfect opportunities to insult him. Although he knows Maleka is materialistic, he keeps on bringing gifts for her which she would never appreciate. His biggest foolishness was going ahead with the marriage even though Maleka had shown her hatred for him more than once. 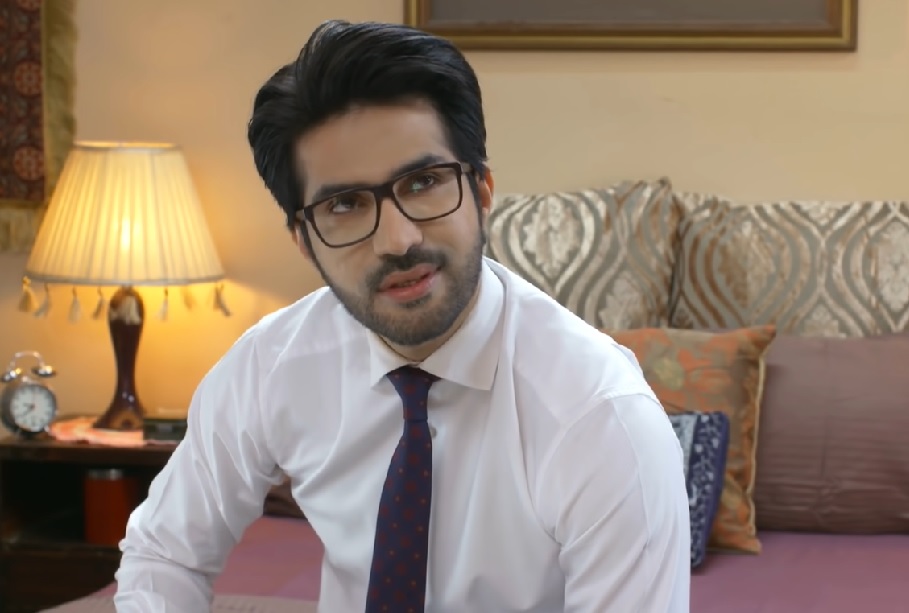 Asim literally did everything in his power to put himself in the situation he is in at the moment yet after finding out the truth he is in shock and distressed. It is because of his foolishness that it is impossible to feel for this character. He is not only Allah miyan ki gaye but also the perfect qurbani ka bakra so willingly ready to be butchered!

Harris has really good credentials on paper; he is a psychiatrist and a counselor who has the aim of bringing about a change through his profession. He is also a self-made man who has gone through difficult times during his childhood and is now looking for a peaceful life with someone who would bring stability and happiness to his life. You would not expect a character with his qualifications and experience to make a foolish decision but he totally took the viewers by surprise when he made one such decision when he proposed Miraal. That alone was enough to make Harris qualify for this list but his foolishness did not stop there. Harris suggested that having a child would put an end to the lack of understanding between him and Miraal. This kind of immature advice sounded even more foolish coming from someone whose own childhood was ruined because his parents did not get along. If marriages really saved marriages, why couldn’t he save his parents’ marriage? Harris is such a fool that he cannot even put two and two together. 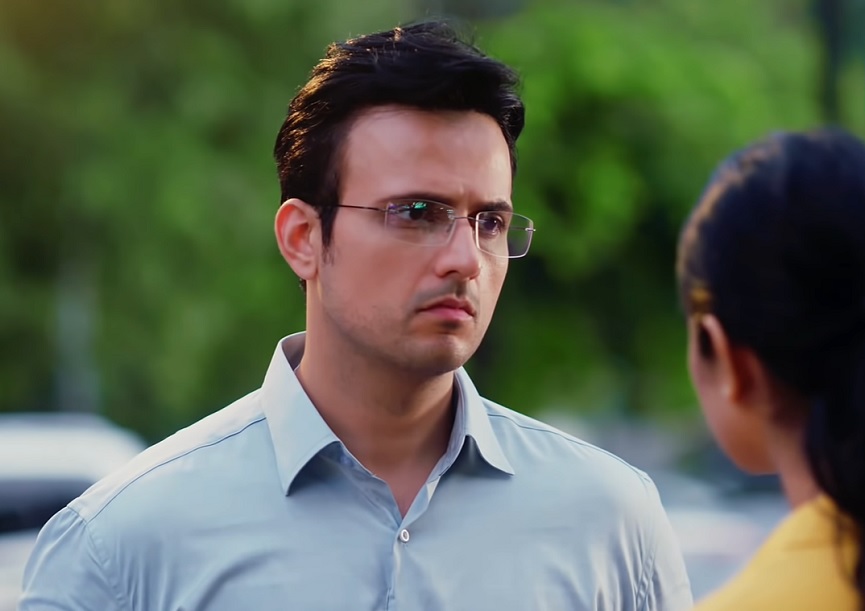 Harris’ foolishness and even stupidity reached an all-time high when he decided to lie to Miraal so that he could continue working. While Miraal is equally crazy but she is clever enough to hide those things from Harris which she does not want him to know. What makes Harris’ character even more foolish is that even after realizing just how negative and controlling Miraal is, he does not see that as a problem! We are guessing that Harris’ foolishness will continue as the story progresses.

Jahangir’s mother in Nand for the longest time was one of the most likable characters in the drama. She was shown as a nice and simple woman who wanted her son to be happy. There were definitely times when she put up with a lot more than she should have but none of her decisions or actions could ever be termed as foolish. She never put herself or her son in harm’s way because of her decisions therefore the viewers liked her sweetness and non-confrontational stance. Unfortunately, the writer in an attempt to stretch the story turned her into a gullible fool as soon as Gohar came back. Even though she had realized just how evil Gohar was and had promised Rabi that she will support her, she instantly changed her mind the second Gohar shed a few tears. Her foolishness did not end there, she continued to believe every single lie Gohar told her and expected Rabi to compromise. Watching a grown woman who has so much experience, act like such a fool has been frustrating. 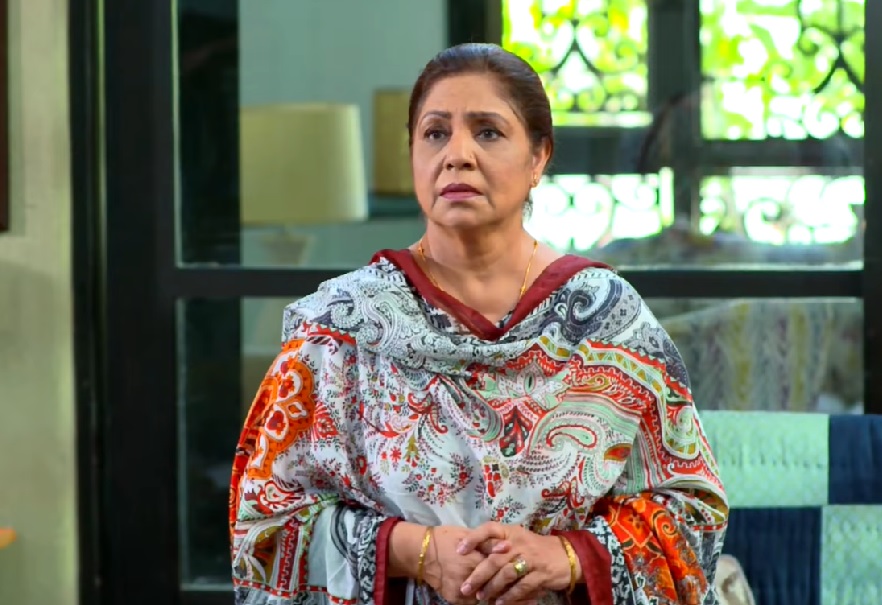 This character is even more foolish because it is crystal clear that the writer has turned her into a fool just so that Jahangir cannot leave Gohar. Gohar’s presence in the house gives more screen time to the character and will make a bigger victim out of Rabi. Without the help of this intensely foolish character, all of this wouldn’t have been possible.

Mahi was introduced as someone who was a little too simple but in the past few weeks in particular she has been acting like a complete fool. Even though she lacks confidence and cannot take a stand for herself, the recent progress in the story also suggests that she cannot even read her husband’s mind. This is another character that is responsible for most of the problems faced by it. Mahi needs constant reassurance for everything and there hasn’t even been a single instance in the entire drama when Mahi actually managed to do something on her own. She accepted Sara as Ali’s wife, trusted her repeatedly even though she knows her so well and now with Naqash in the picture, she isn’t trying hard enough to get out of the situation. All Mahi does is cry or leave home, even though she can do so much more. Few of the ‘decisions’ taken by her in the drama have resulted in making things even more difficult for her. If there is one character which has done nothing good for itself then Mahi most certainly is the one! 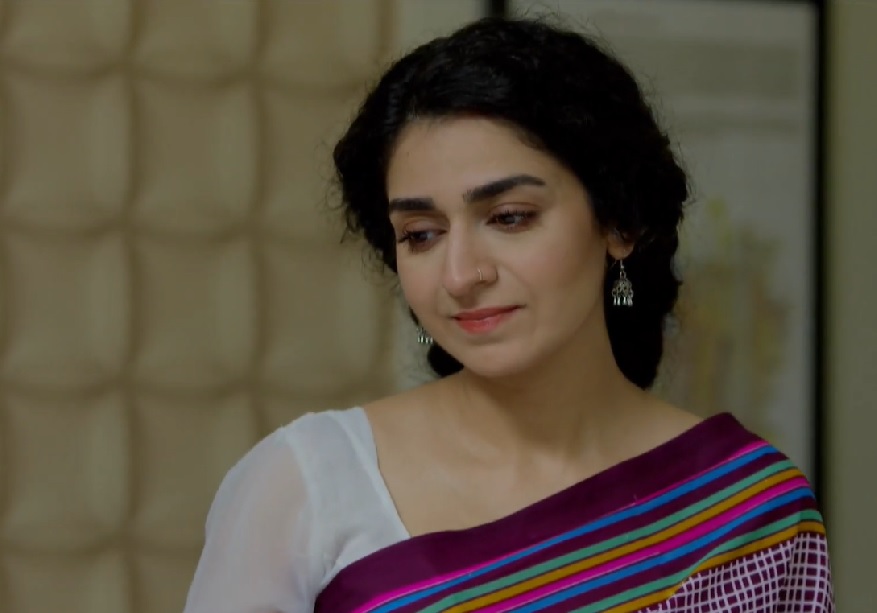 Ulfat’s foolishness supersedes all the other characters on this list although the competition is fierce! Her character is dangerously immature; she was foolish enough to be blinded by greed to such an extent that she failed to see the consequences of the decisions she had taken. She is perhaps the only foolish character on this list that has a long list of followers with her best friend topping the list. She is easily influenced by every wrong advice given to her and has ruined her life due to her foolishness. This character is a perfect example of how someone’s foolishness can ruin their entire life. She was so sure that her husband will continue listening to her and play along exactly the way she would want him to. Now that things are spinning out of control, Ulfat continues to be impulsive and even more foolish. After putting herself in a tough spot owing to all her decisions, she has made things even more complicated due to the foolish reactions to everything happening around her. 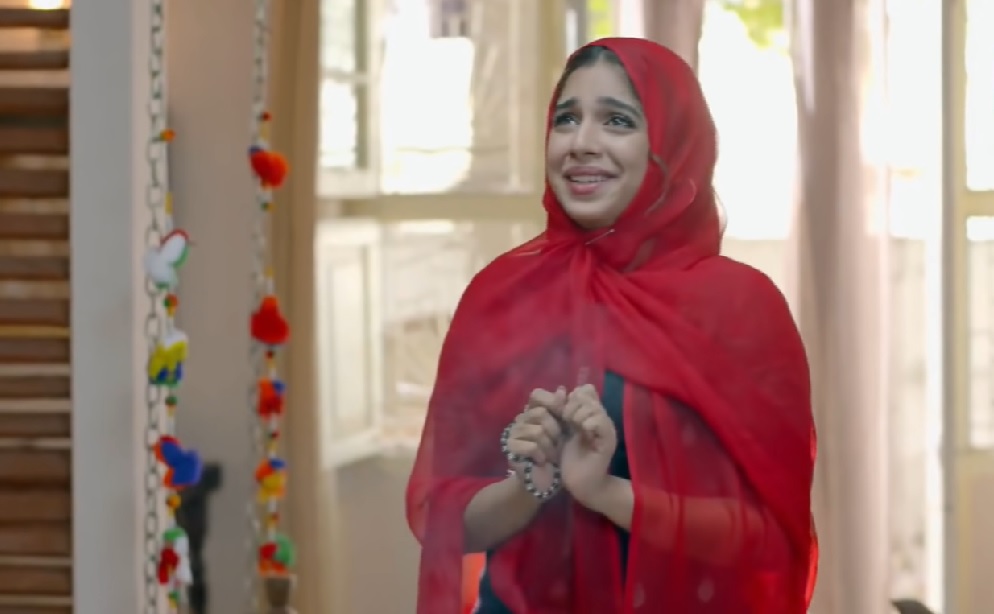 The very fact that Ulfat was willing to sell her husband while she was still in ‘love’ with him makes this character problematic as well as foolish. Her antics make her look even sillier. Even though at first the viewers were expected not to take her character seriously, the track has now taken a serious turn and it remains to be seen how much destruction Ulfat will cause with her continued foolishness.

Can you think about any other foolish characters that either made decisions or did nothing at all in dramas? Share your thoughts.