Many popular dramas on air right now have some scenarios which are impossible to relate to. Even though most of these dramas provide quality entertainment but there is something or the other which irks the viewers. These illogical scenarios make the viewers wonder why the writer who otherwise wrote a good script, added something so illogical. Such situations and scenarios make it difficult for viewers to relate to them.

There is a lot more pressure today on the drama writers than before. They are expected to write dramas with more than 20 episodes and they have to write often! This definitely hampers their creativity and at times their reasoning.

Here are some of the most illogical situations from the top recent Pakistani dramas.

Ruswai is a popular drama serial which deals with the serious issue of rape, well at least that is how it started! Ruswai started off really well and the main protagonist Sameera was introduced as a strong and intelligent young woman. As the story progressed, the writer completely lost track and the entire story focused mainly on Sameera blaming her doting father for her kidnapping and rape. The way Sameera kept on blaming her father and how she treated him after the tragedy shifted the focus from everything else and made Sameera’s character annoying. This was the most illogical and annoying part of the drama for weeks. 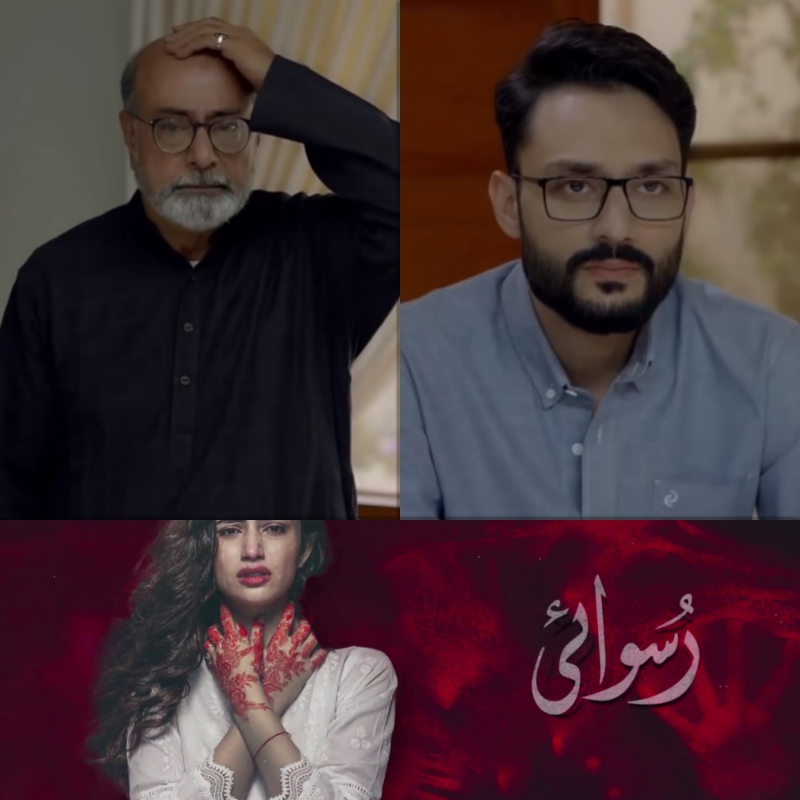 Watching her take out her anger on the father who always loved her made absolutely no sense. Now that her father has died, she is left with nothing but remorse. And as if this was not enough, somehow Sameera’s intelligent brother too completely missed how Sameera’s attitude hurt their father. The heroine who had so much going for her was conveniently turned into a monster who indirectly is responsible for her father’s death! She continues to be so ‘understanding’ when it comes to her bhabhi Warda but never paused to understand her father. The writer definitely did not let sense prevail and perhaps took this route to make the viewers feel for Sameera’s father. Weren’t the viewers supposed to feel for the victim and not her father?

Yeh Dil Mera is a thriller/mystery drama which is keeping the viewers engaged and entertained. Yeh Dil Mera is a story of revenge and it revolves around the main protagonists Amaan and Ana. The most illogical situations of this drama also center around these two characters. Even though there have been a lot of editing glitches in the play but the glaring flaws are more obvious than anything else. The most unconvincing scenario was Amaan surviving the killings without the knowledge of Mir Farooq. The writer gave an explanation for this and informed her fans that the director was responsible for this glitch. There is more, Mir Farooq’s transition from an over-protective father to one who was more than willing to let go of his daughter made little sense. 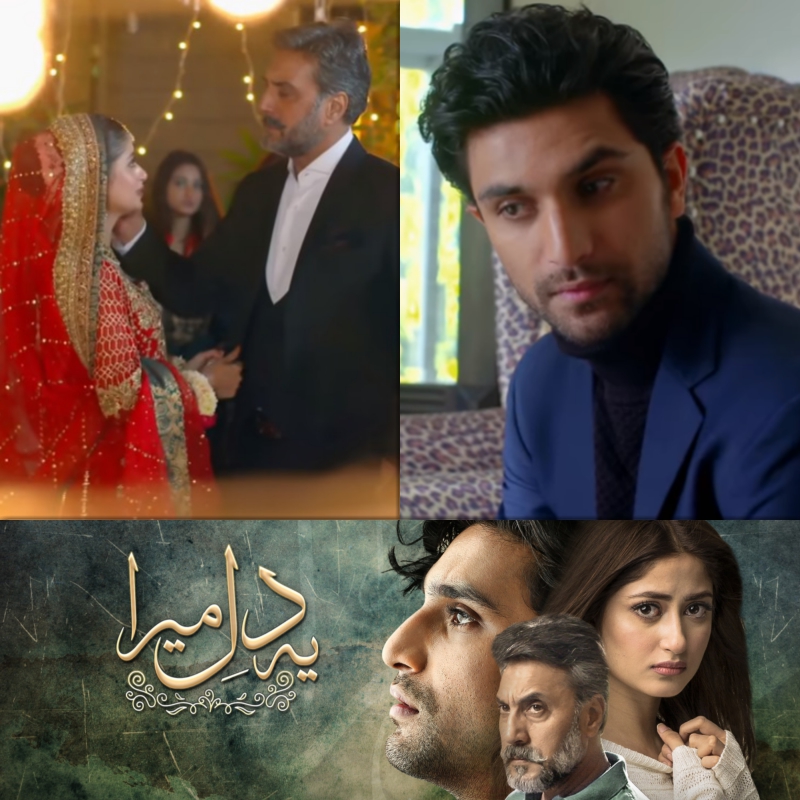 A criminal minded person like Mir Farooq who does not even trust his own wife and lives by the rule that no one should be trusted, did not even do a background check on the man with whom his daughter who was already mentally disturbed was going to spend the rest of her life! Ana’s relationship with her father and everyone in her house after her marriage has been the most illogical part of the drama. People move on after they lose someone but in this drama, the father and daughter have literally moved on after Ana got married. Why couldn’t the writer show a normal, functioning father-daughter relationship between these two after Ana’s marriage? Bua’s disappearance too has been a joke. Everyone needs Amaan to tell them there is something fishy going on!

Jhooti is another popular play on air right now which has been illogical right from the first episode. The writer has relied wholly on the black and white characters. Nasir is not just all white but his character has to be the most illogical one we have ever seen in Pakistani dramas. The way Nirma asks for his shop to be transferred in her name and everyone is more than okay with it was the first indication that this drama was going to show many illogical scenarios. 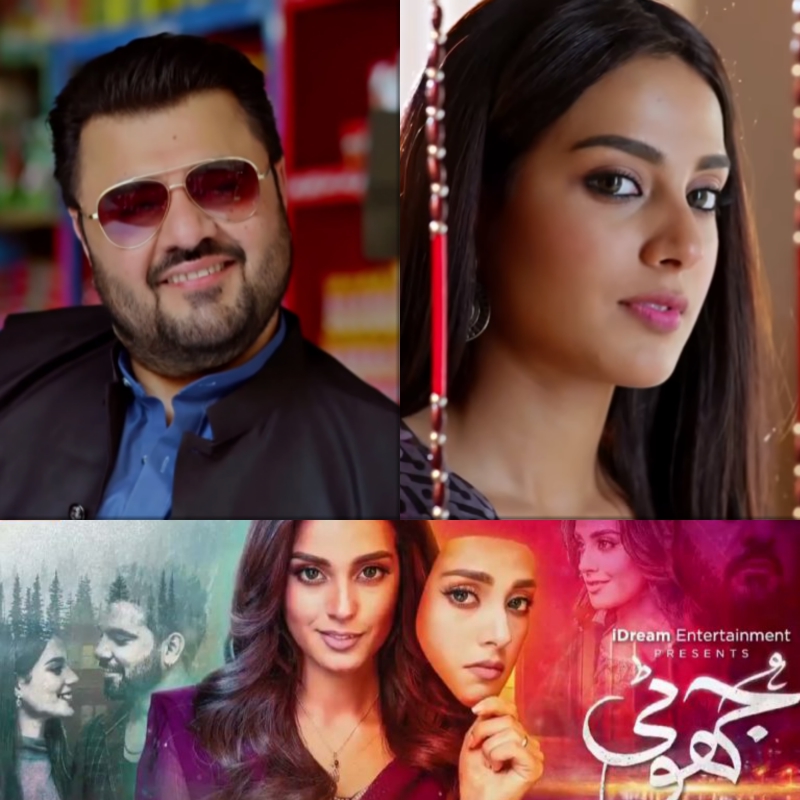 After that one after the other, the viewers have been watching Nirma playing havoc after her marriage and putting forward the most unreasonable demands yet her husband takes being joru ka ghulam to a whole new level. Perhaps the writer took inspiration from drama serial Dillagi but surely Nirma is not Anmol and Nasir is nowhere near Mohid! The way no one in Nasir’s family saw through the most transparent vamp/heroine ever, has been the most illogical element of the drama throughout.

Ishqiya recently started and it is being watched by many viewers. Although for the most part drama serial Ishqiya has been written well but this drama too has one main illogical situation so far which is hard to digest. Romaissa has been shown as a happy go lucky young woman but she is also wise and sensitive. Yet for the past few weeks her sister Hamnah has been going through hell and she has not been trying to hide it, yet Romaissa has not once even asked her why she is so depressed. It is also quite obvious that Hamnah was never interested in getting married yet that is also something which has been ignored by her family somehow. 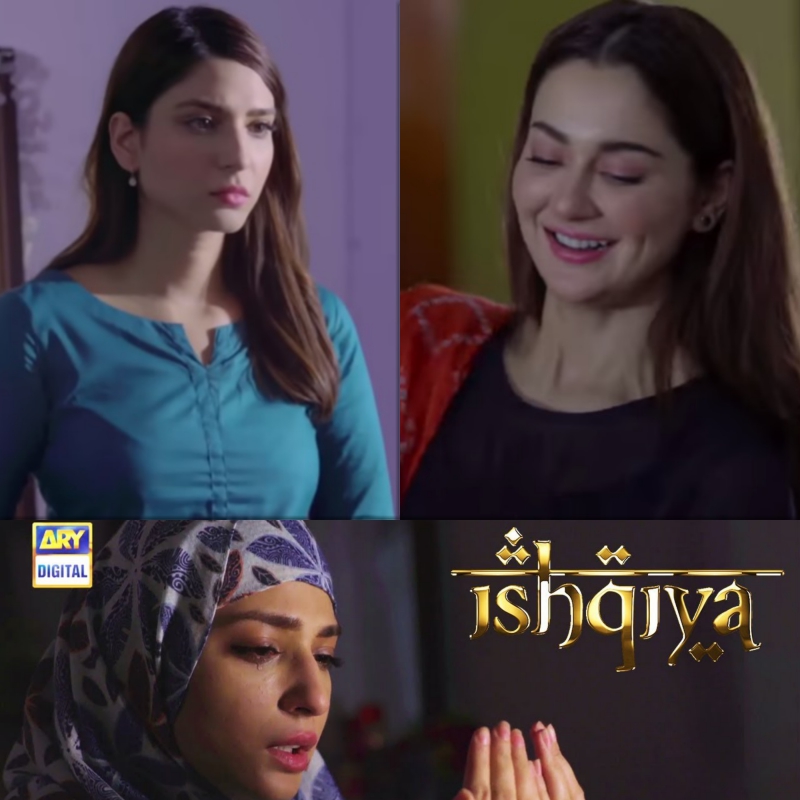 The way Hamnah got married in a rush and no one can see what she is going through has been the most illogical scenario which makes even Romaissa’s character unconvincing.

Can you think of any other drama on air right now which showed illogical situations? Feel free to share your thoughts.