Starting his acting career with his first drama “Daam” which was directed by Mehreen Jabbar, Muhammad Yasir has now finally got his first big break in the Hollywood industry and will soon be seen in a British Movie “Lily Moore Is My Friend”. which is expected to release soon this year.

The actor was also seen in Geo TV’s play “Hum Tum” where his acting skills attracted huge fans and he gathered a good audience on his social media fan pages. He disappeared for some time from screen but now he is all back with a news that will definitely cover the gap encountered in his acting career. Like any other celebrity, an offer from a Hollywood movie is more than a treat for him and cherry on the top, he will be doing a lead role in the project. 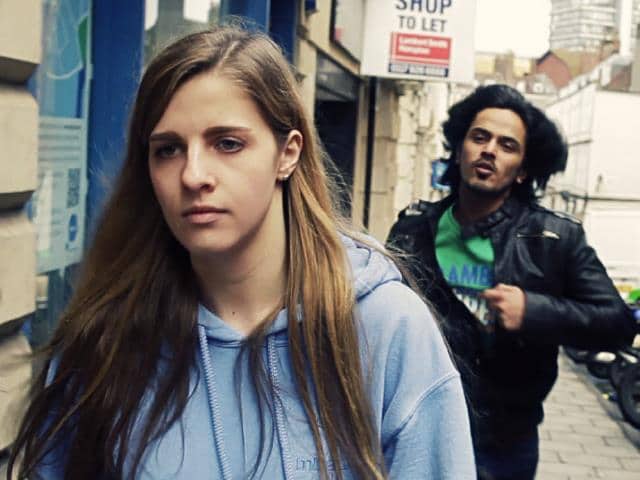 The movie revolves around three characters and the love triangle that exists in between them. Yasir will be playing a role of an Indian guy who happens to fall in love with a girl. It is difficult to reveal more about the storyline as the officials haven’t leaked much about it on social media.

Looking forward to this Movie, we wish him all the best for his biggest break of life,