After the success of “Parsa”, the jodi you appreciated the most is back again with a new drama serial, “Mujhe Khuda Pe Yaqeen hai”. Ahsan Khan and Ayesha Khan would soon be seen on ARY’s next coming venture.

Been produced and directed by Barkat Siddiqui, written by Seema  Munaf and Attiya Dawood, the drama enjoys a rich cast,starring Ahsan khan, Aisha khan, Momal Sheikh and Mikaal Zulfiqar. The drama will soon go on air by the end of May as it was  assumed that its airing will be  somewhere after the general Elections 2013.

The drama has attracted a huge audience with its revealed photos that are appreciated in  the social media and people are actually waiting to watch Ayesha Khan finally after a long time.

Here  are a few clicks of the drama, Have a look! 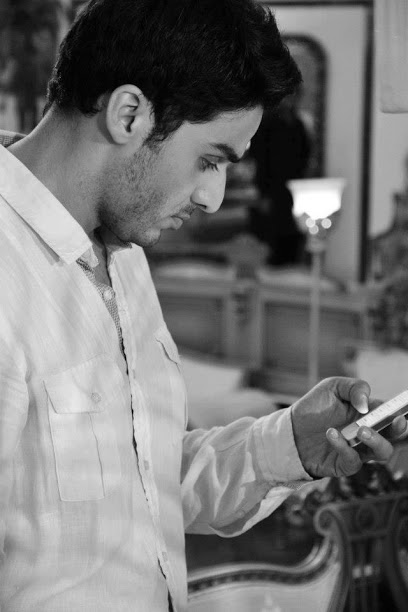 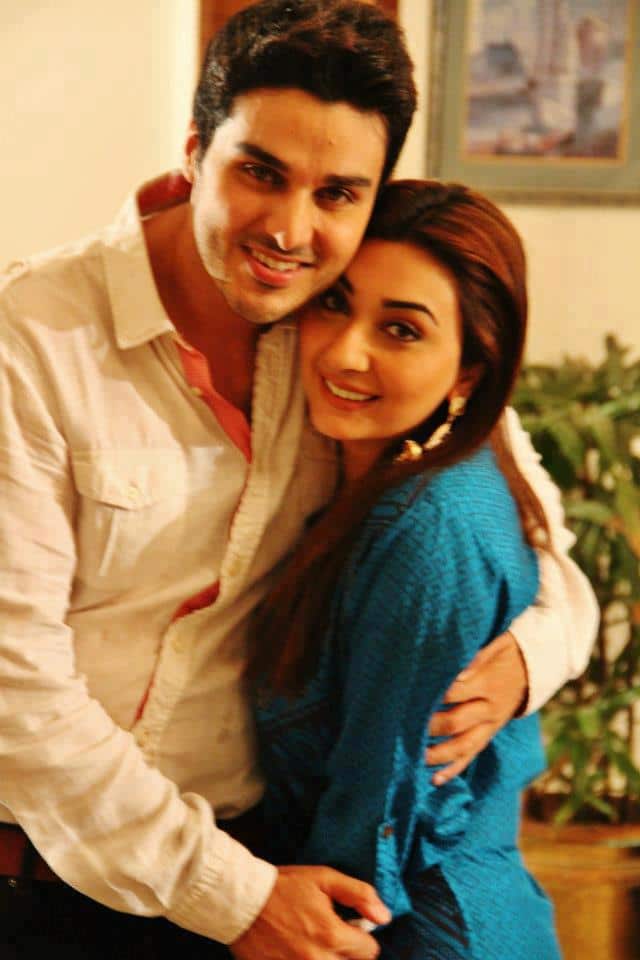 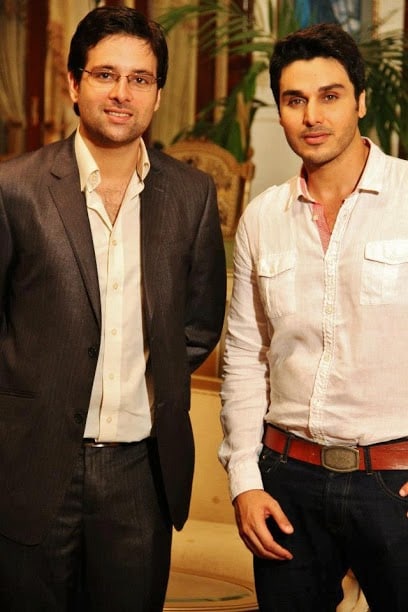 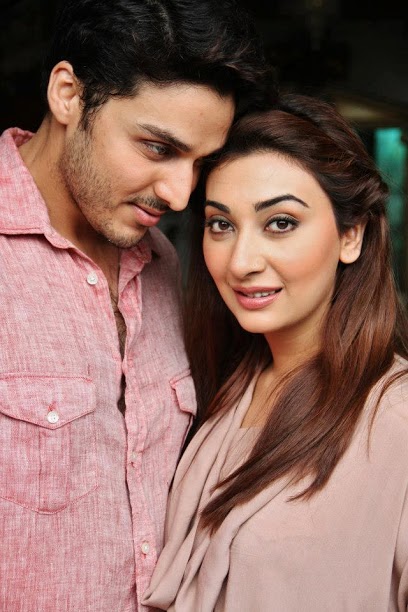 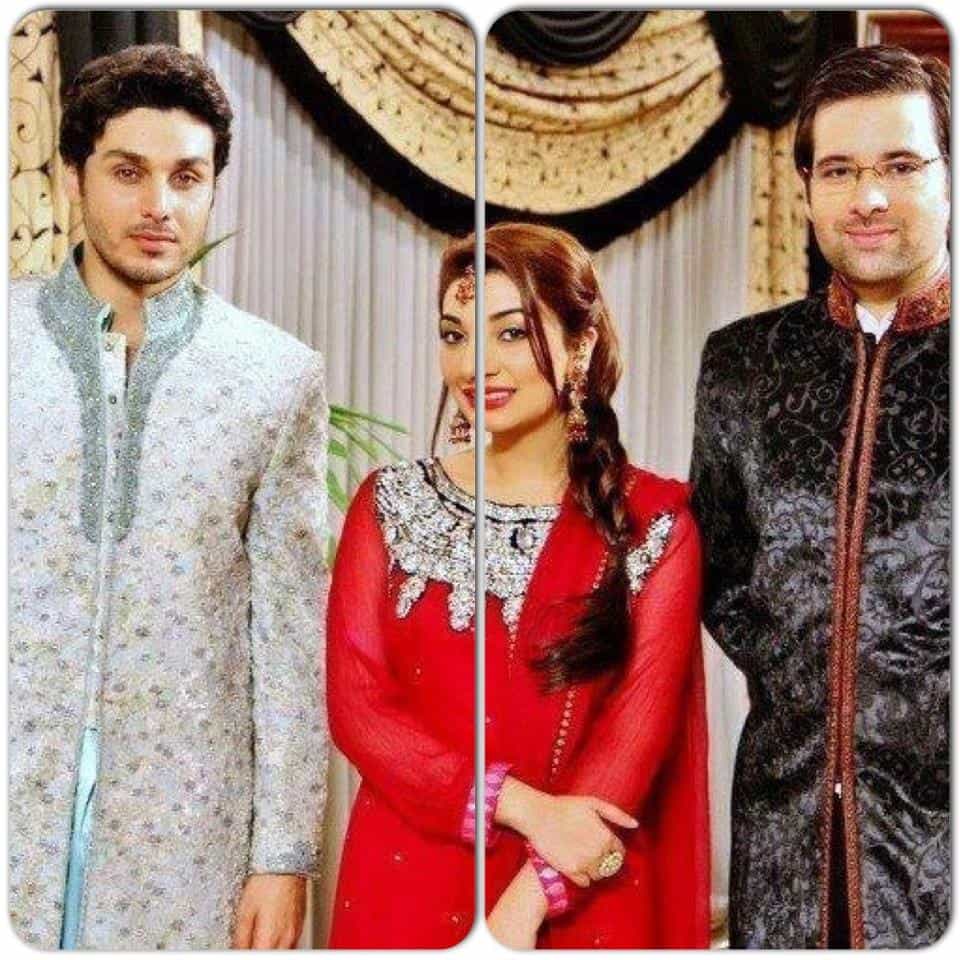 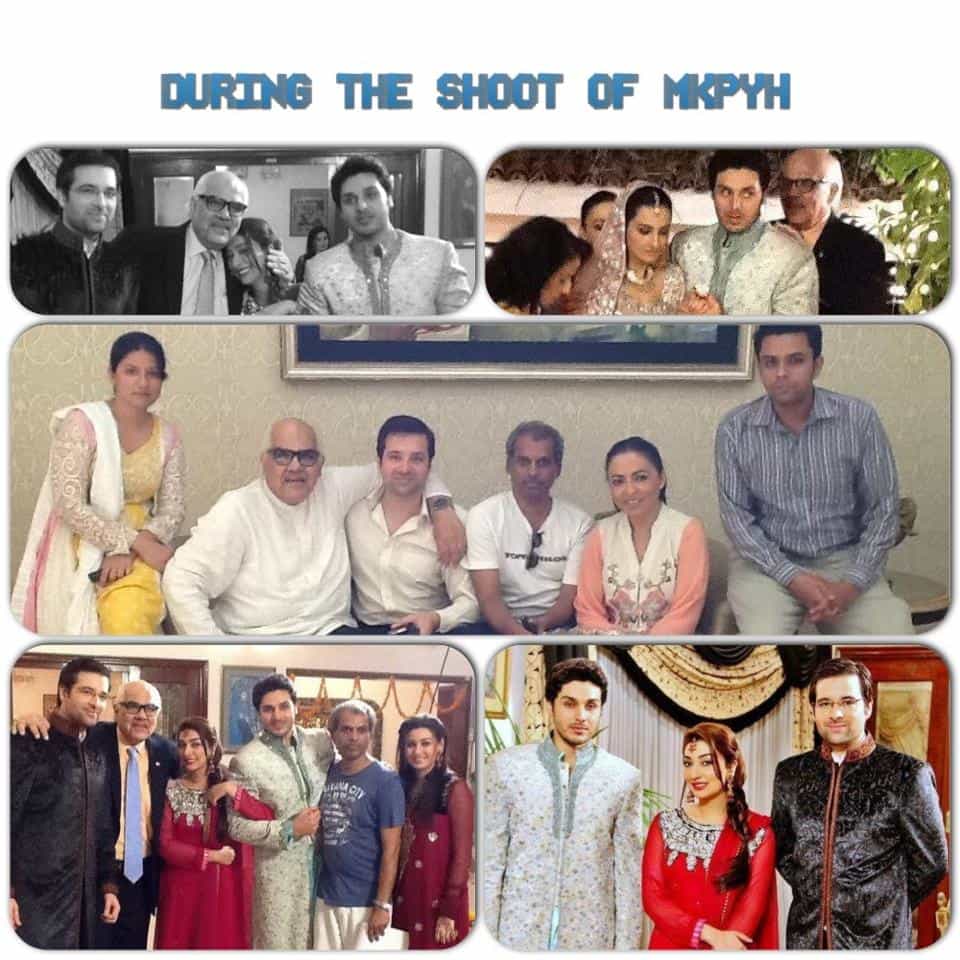 Keep your fingers cross for this upcoming serial which is expected to be  one of the best dramas been aired on ARY Digital in the year 2013!