Its been a few days but we are still mourning over the PIA plane crash that took the life of more then 90 people. Whenever an unfortunate incident of plane crash occurs there are very rare chances of survival of passengers. When the PIA plane crashed two people survived the crash miraculously. One of which is Zafar Masud. Zafar Masud is head of Bank Of Punjab and he was travelling to Karachi to celebrate Eid with his Parents. Zafar Masud’s father is Munawar Saeed who is a veteran actor. 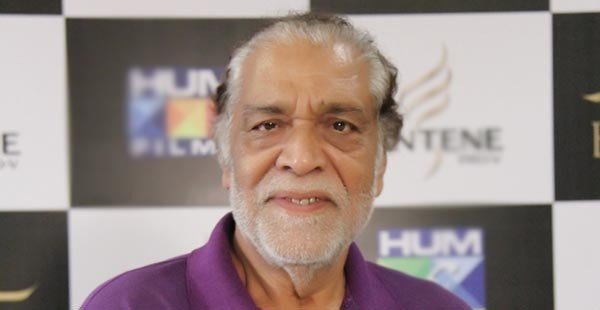 Munawar Saeed talked about the incident. Munawar Saeed said that he was saying his prayer and after that he recited Dua-e-Tawassul and started praying for his son. After some time one of their relatives called and told them about the plane crash. While they were watching the news, Munawar Saeed received a phone call from an unknown number, it was Zafar Masud who gave him the news of his Survival.