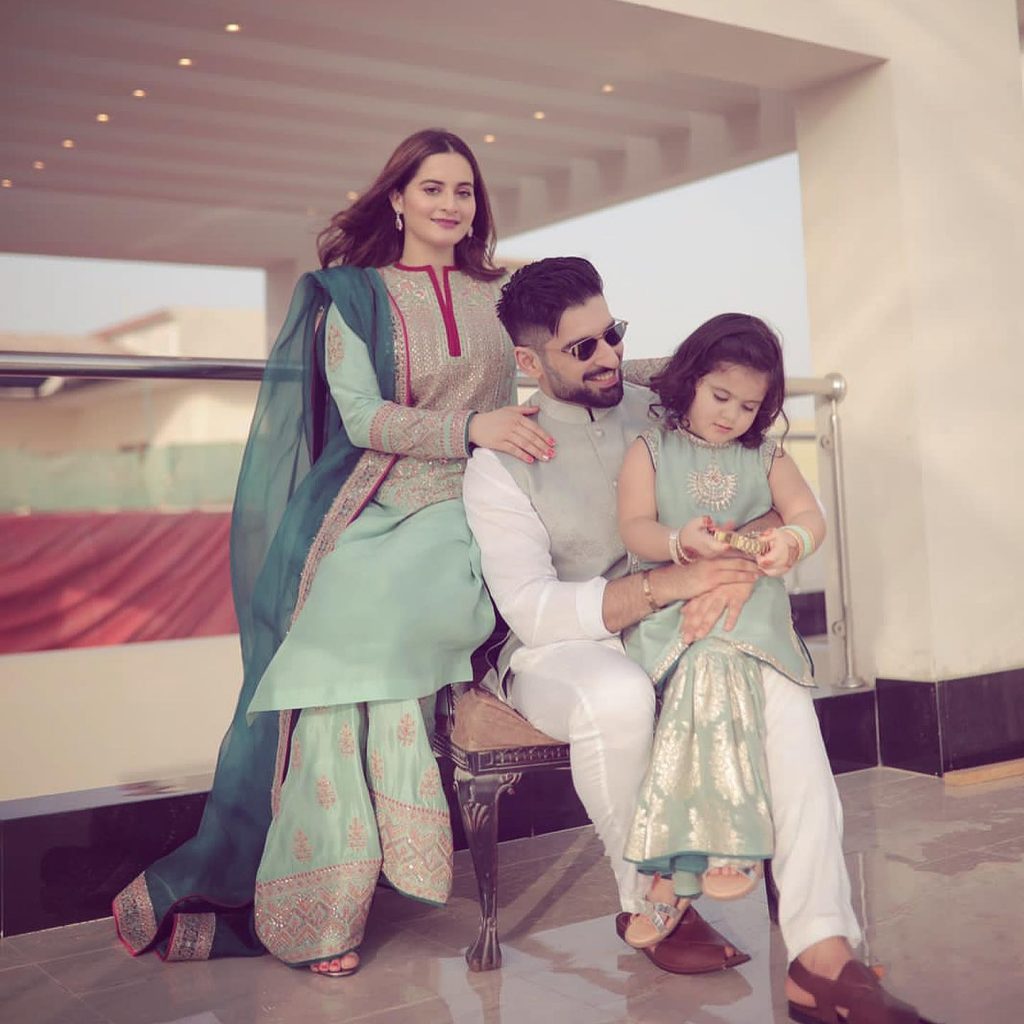 Muneeb and Aiman are quite active on social media as they often treat their fans with their daily routine pictures and videos. The couple is fond of travelling and exploring new places as they are often seen vacationing in different areas all around the globe. This time around, the celebrity couple was spotted in Lahore together. Seems like Muneeb Butt travelled to Lahore for his upcoming project, accompanied by his wife Aiman and daughter Amal. The family was seen spending some quality time together, while exploring some of the exotic locations in Lahore, have a look! 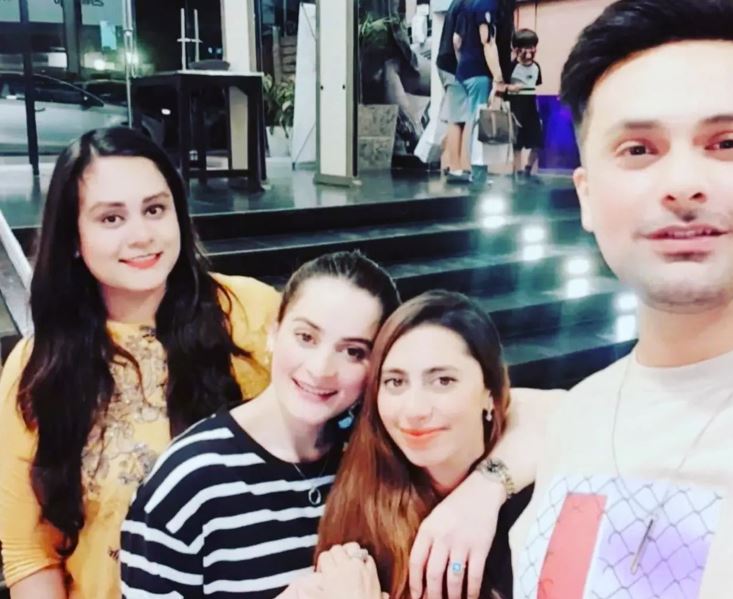 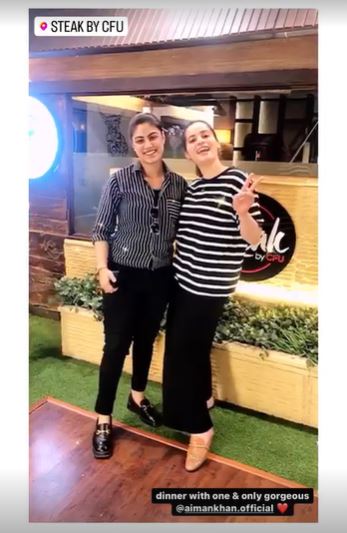 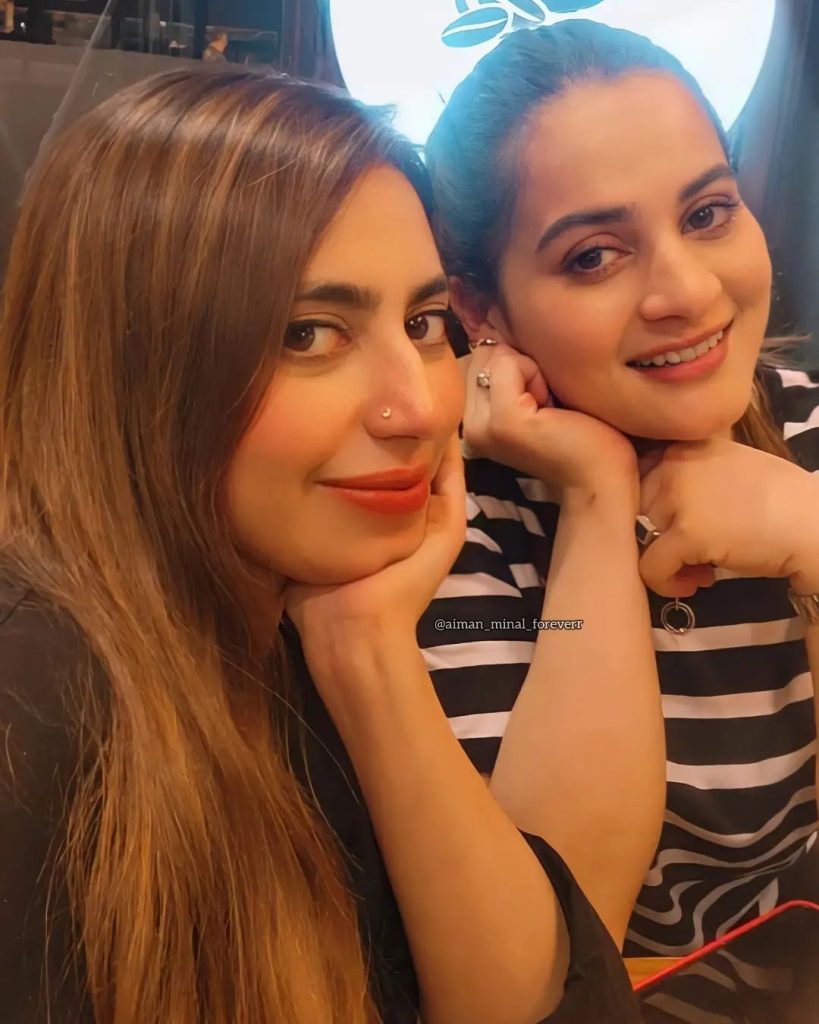 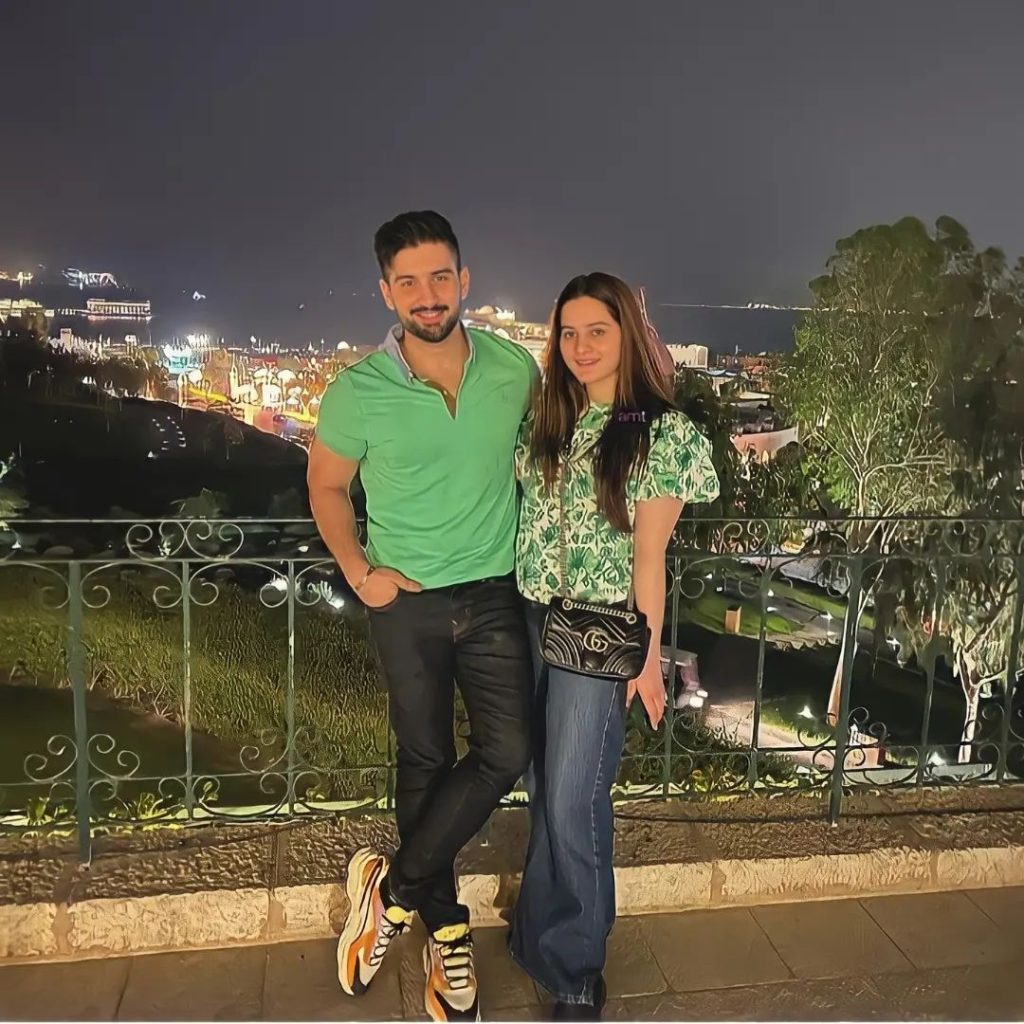 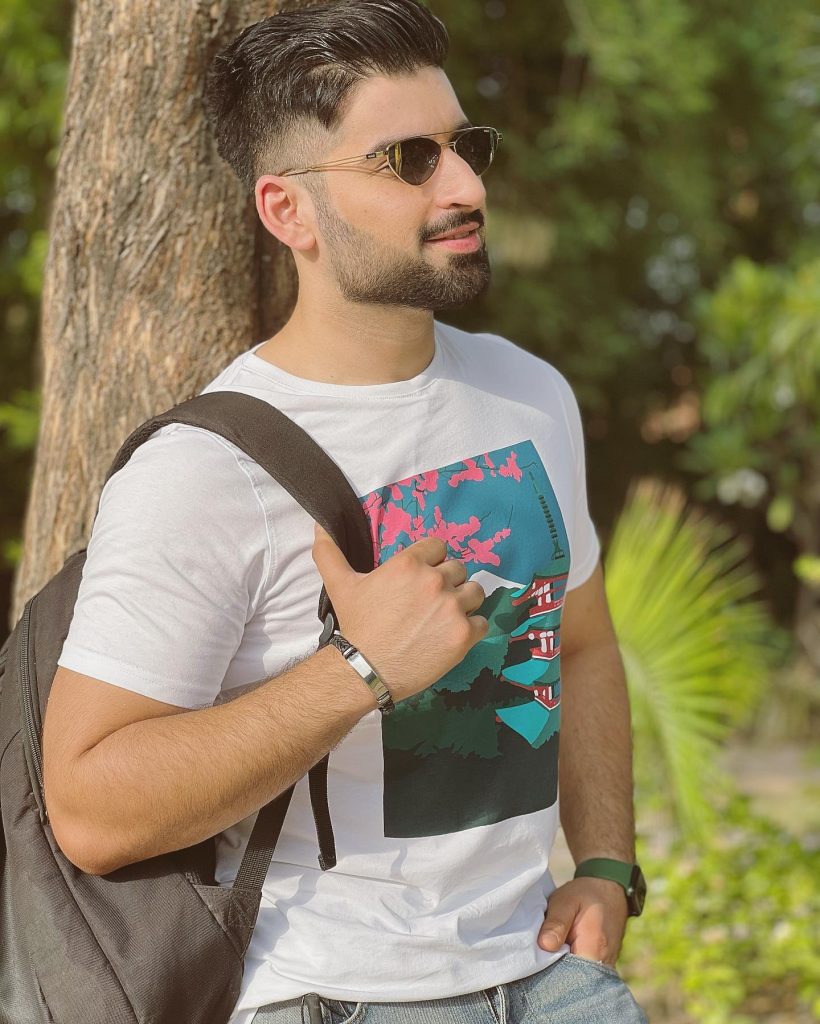 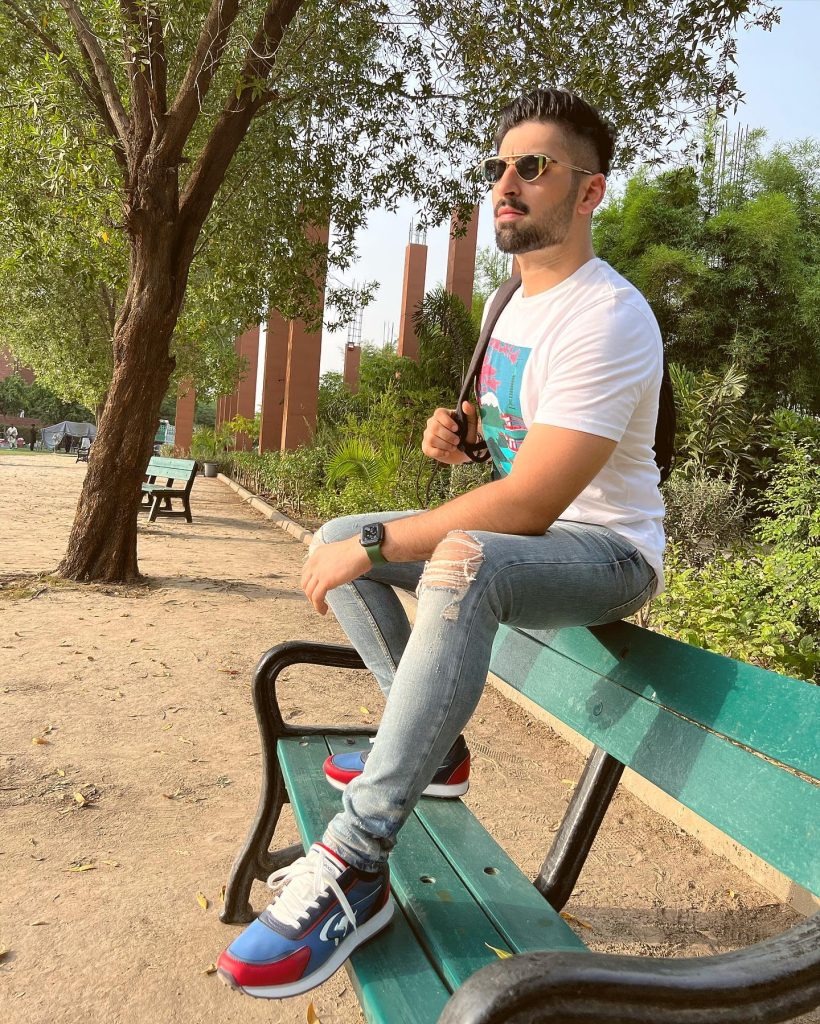 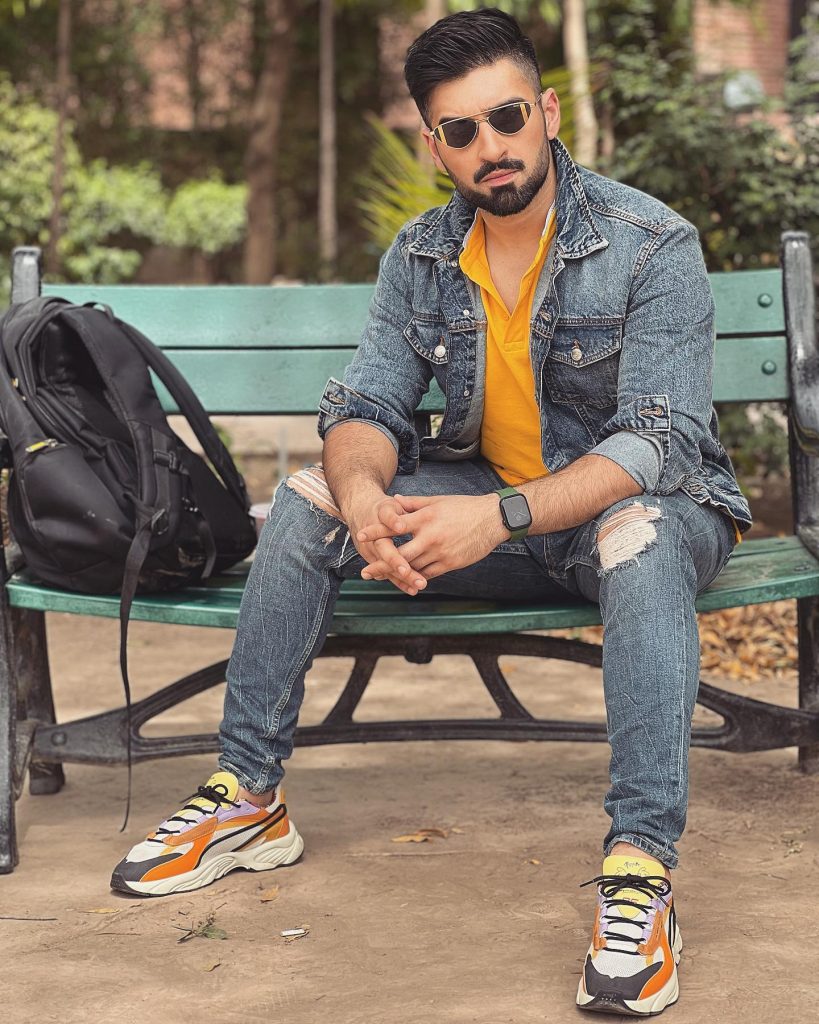 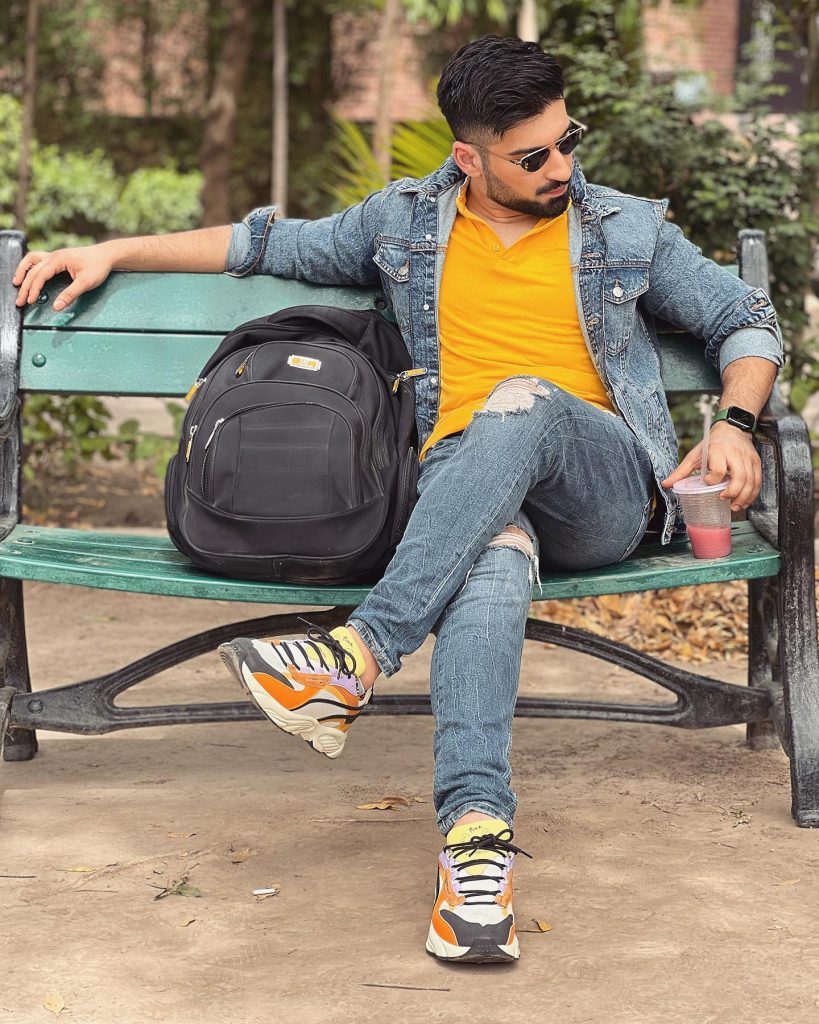 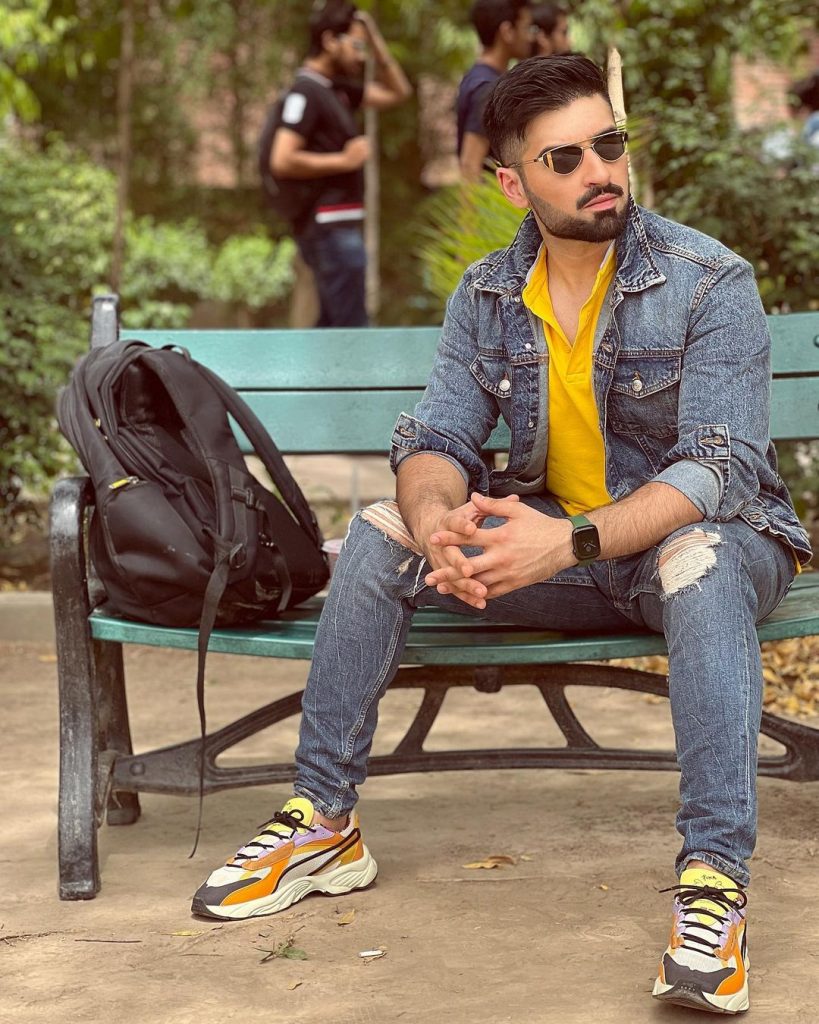 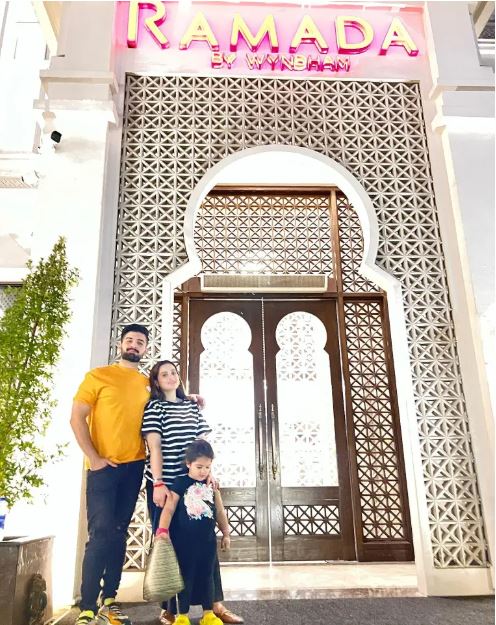 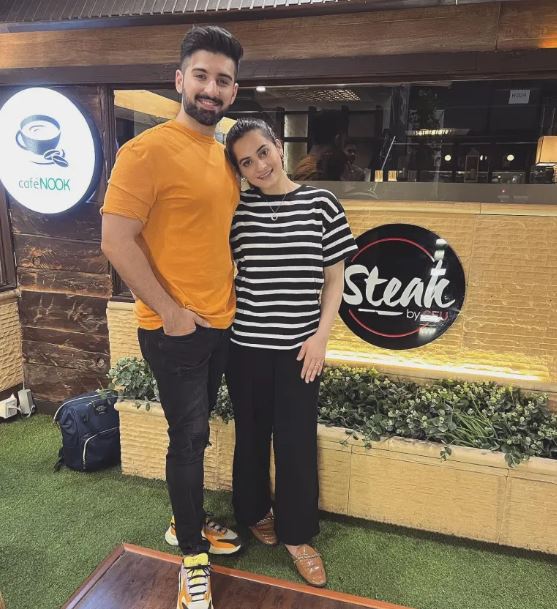 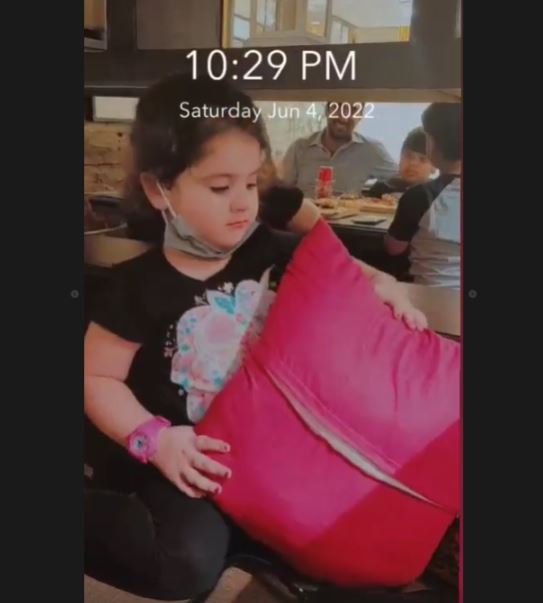 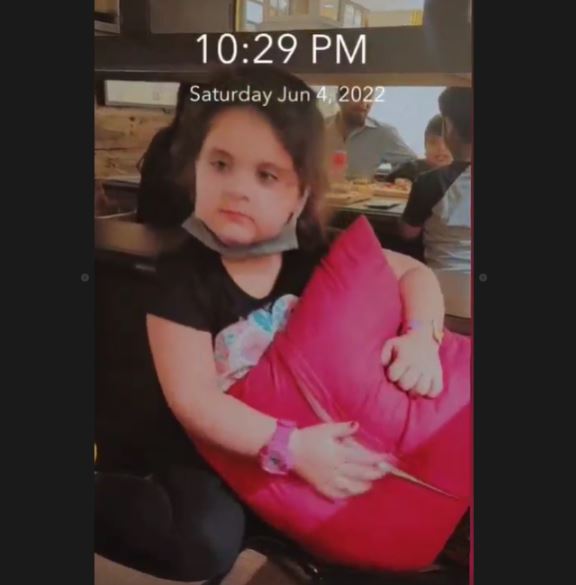 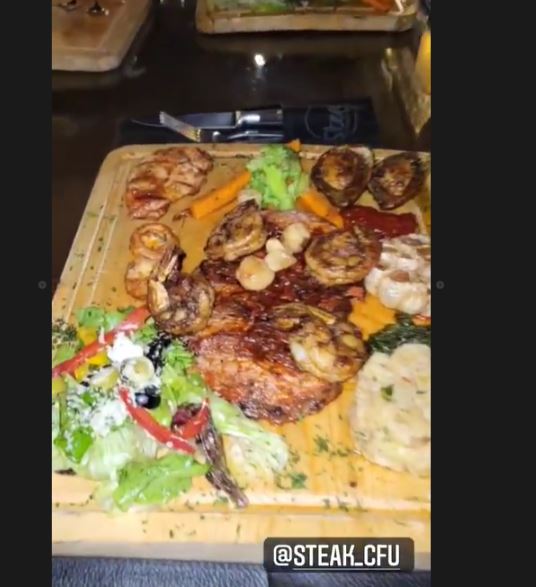 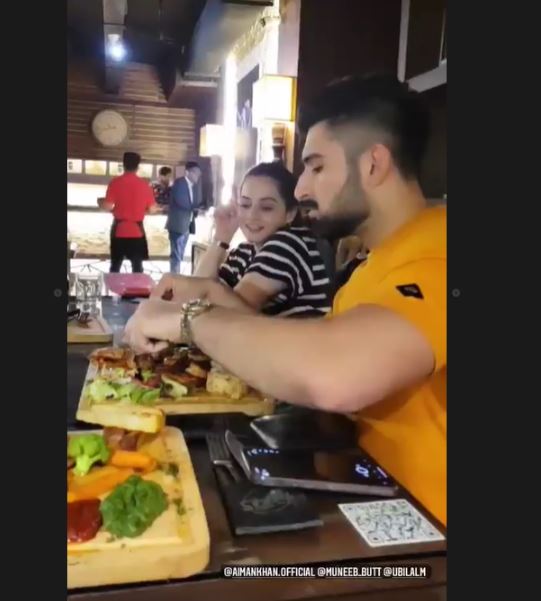 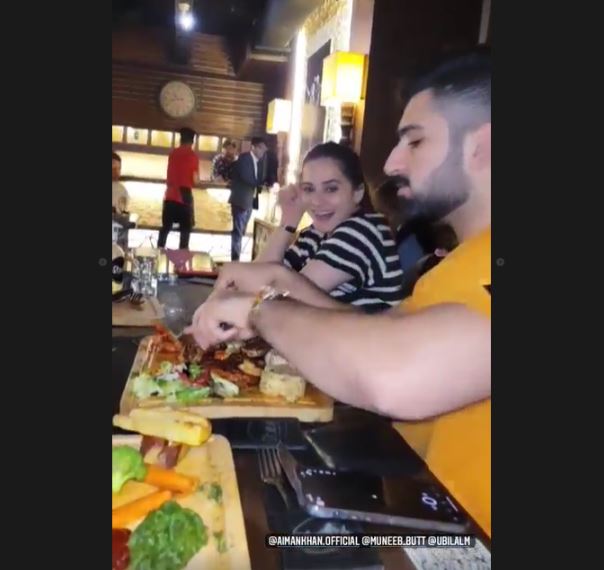 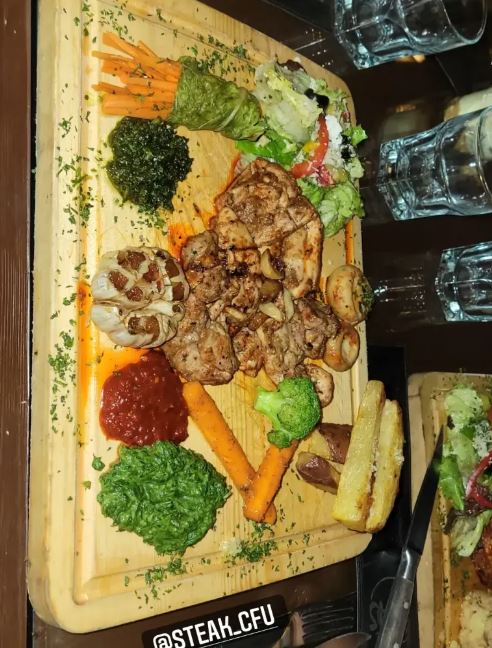 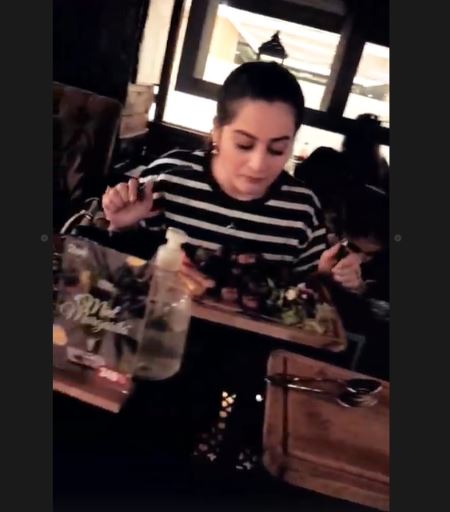 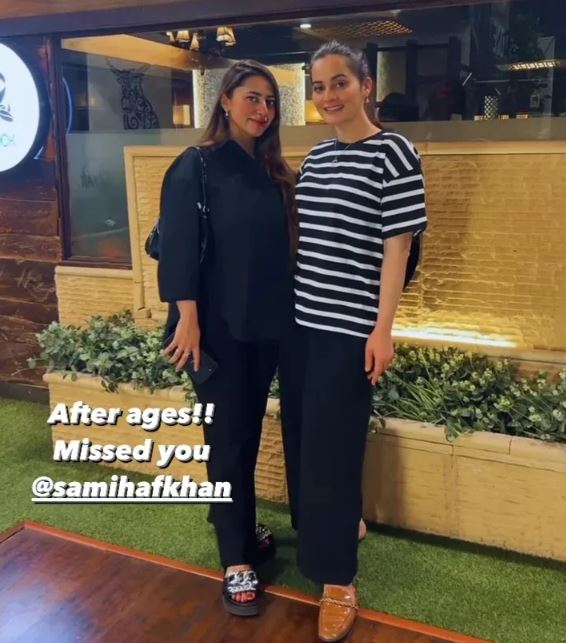 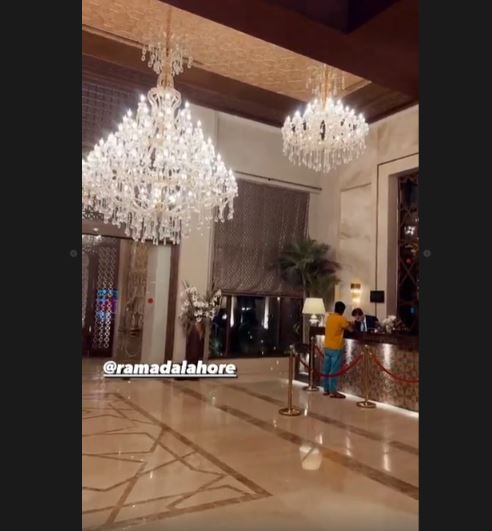 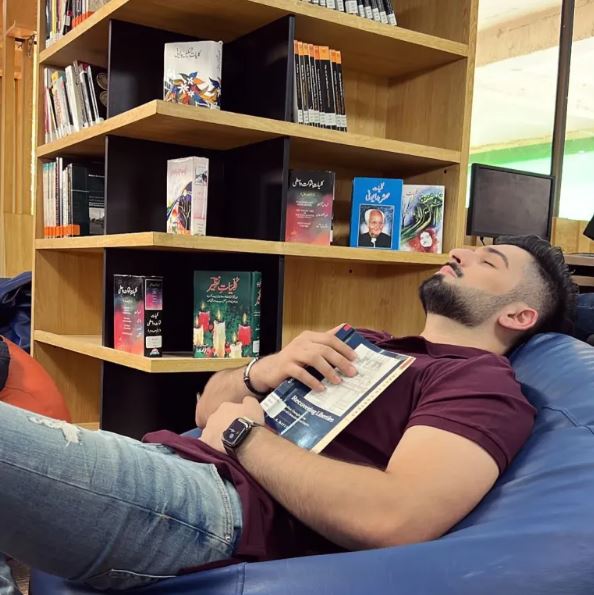 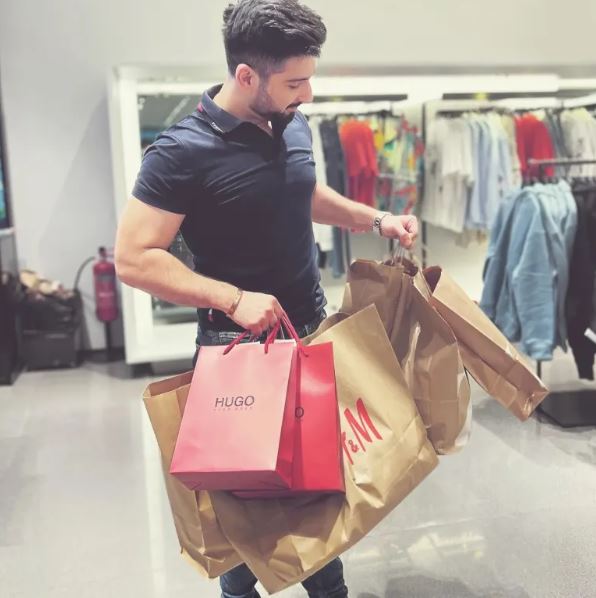 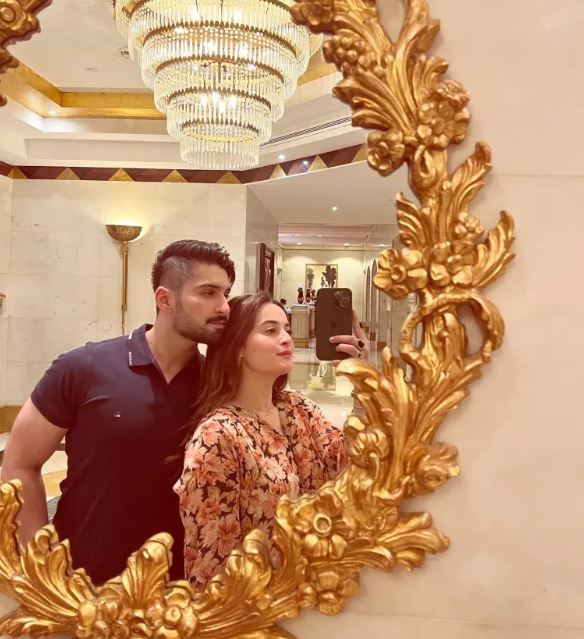