Muneeb Butt became a part of a huge controversy recently. Muneeb was invited to Nida Yasir’s morning show and he jokingly said that women should stay in constant fear that their husbands will do second marriage. In this way, they will shower more love towards their husbands. Muneeb Butt faced immense criticism for his joke. Later, he clarified his stance in another video. Muneeb Butt recently during an interview with BBC talked about this controversy. 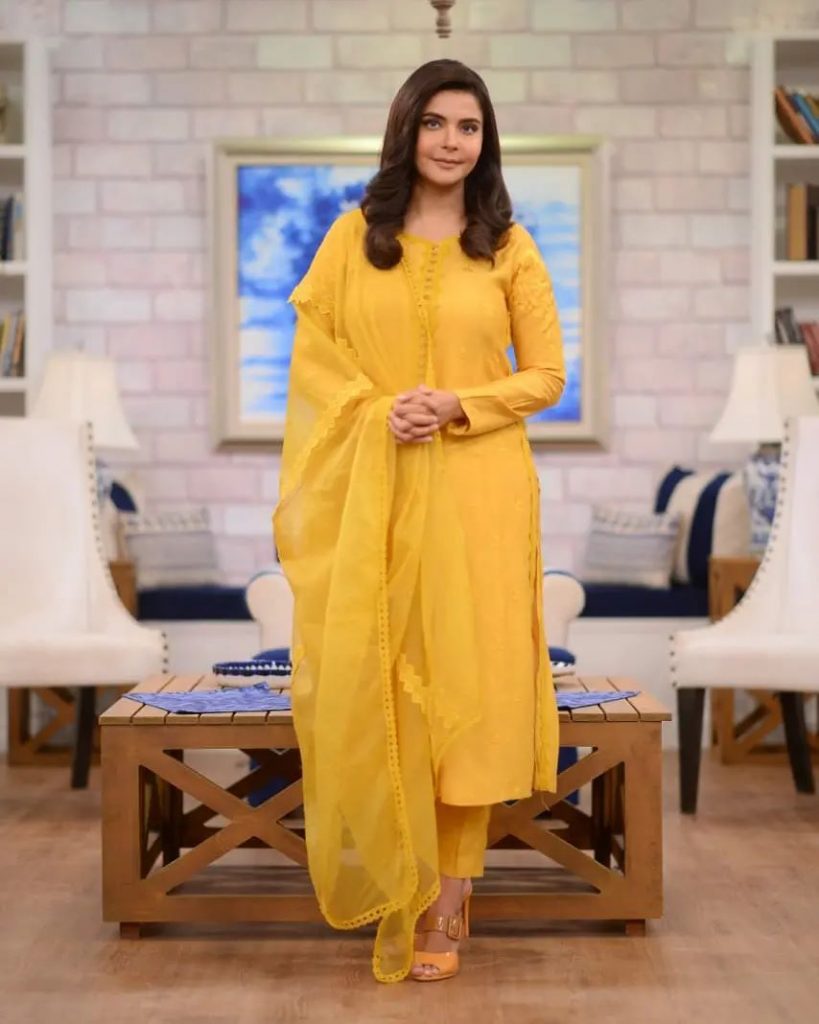 “I said something else, and it turned out to be something else. I said it jokingly, it was just a joke. You took that joke completely out of the context, made headlines out of it that Muneeb Butt wants every woman to live in constant fear and God knows what they spread about me, but it didn’t affect me. The next day I said what I wanted to say in my video. Sensible people understood what I said and those people who don’t have any humor I cannot say anything to them” said Muneeb Butt