Muniba Mazari also known as the Iron Lady of Pakistan is an activist, anchor artist, model, singer, and motivational speaker. She became the National Ambassador for UN Women Pakistan after being shortlisted in the 100 Inspirational Women of 2015 by BBC. She also made it to the Forbes 30 under 30 lists for 2016. 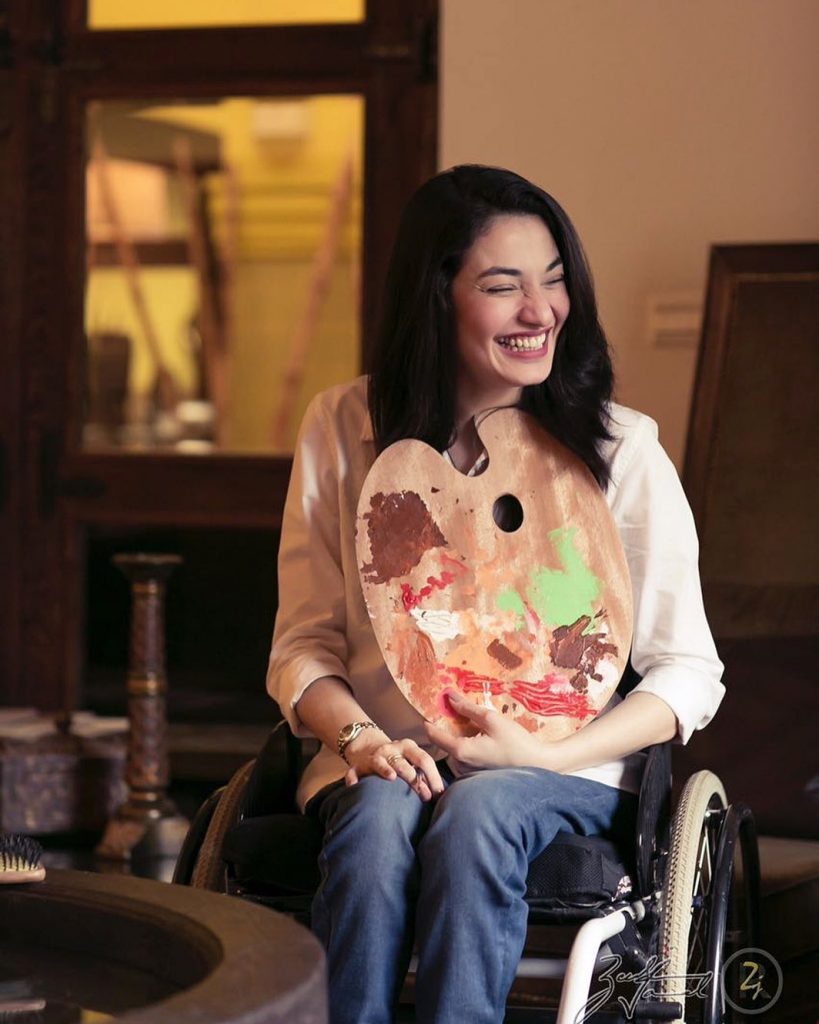 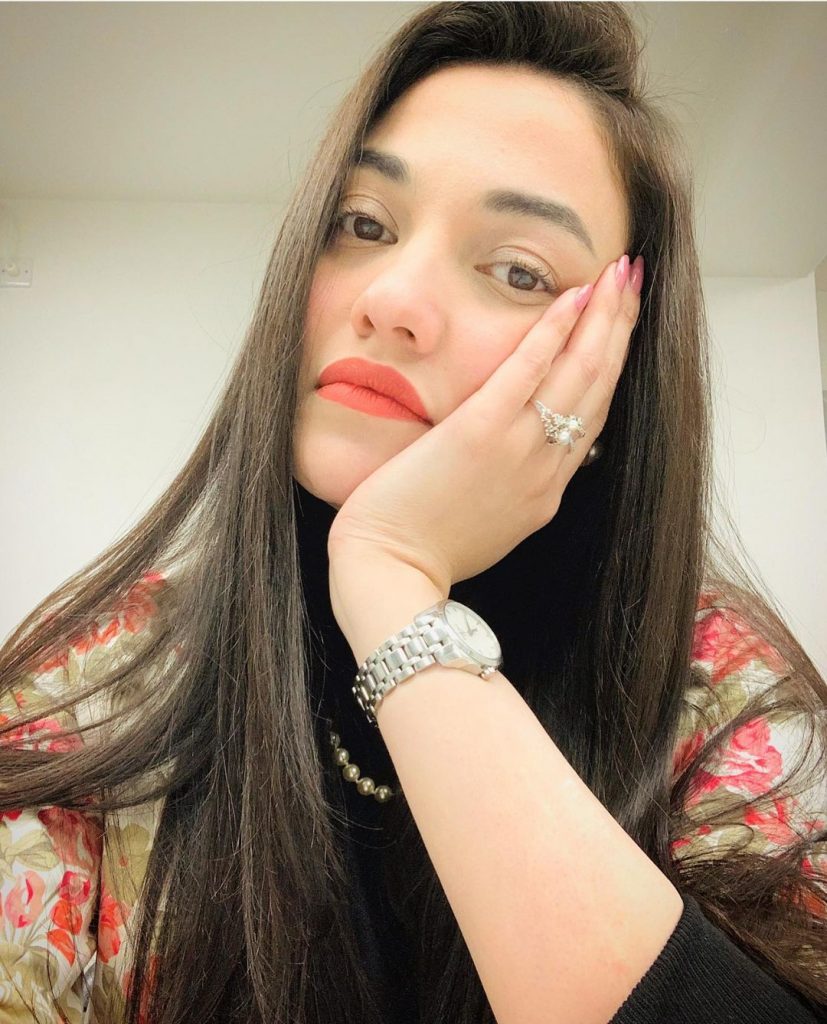 Muniba Mazari has been featured in a fashion film by popular designer brand ” Lajwanti”. She has been dolled up in a beautiful traditional red bridal ensemble for the shoot. Let’s check out beautiful pictures and fashion films featuring Muniba Mazari. 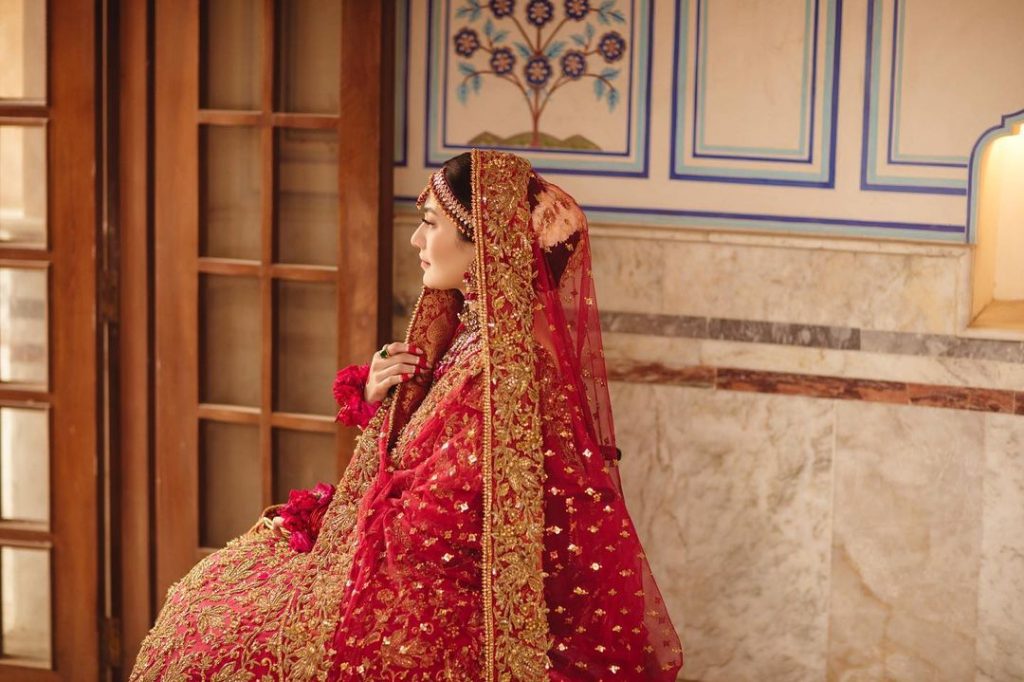 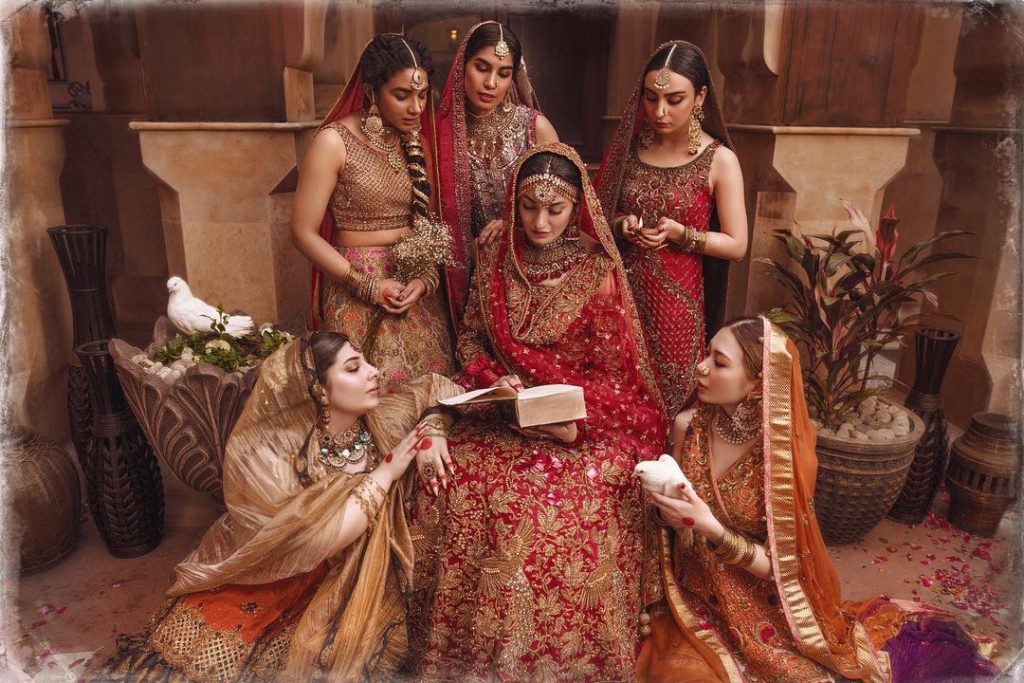 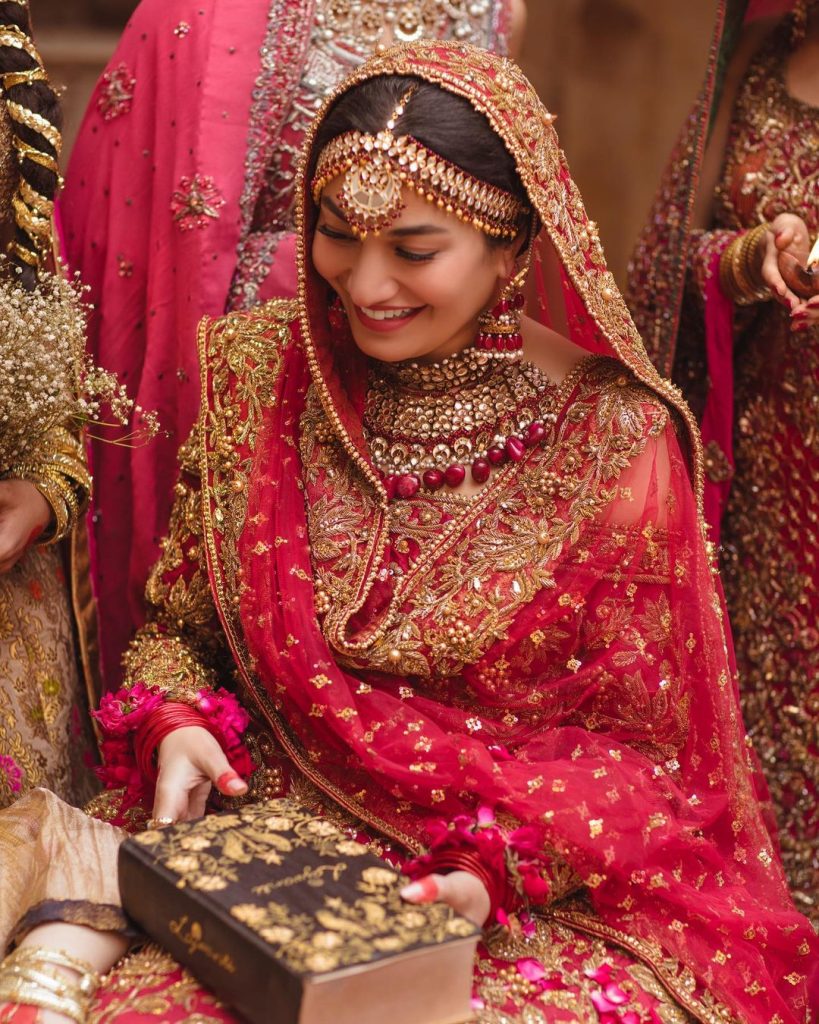 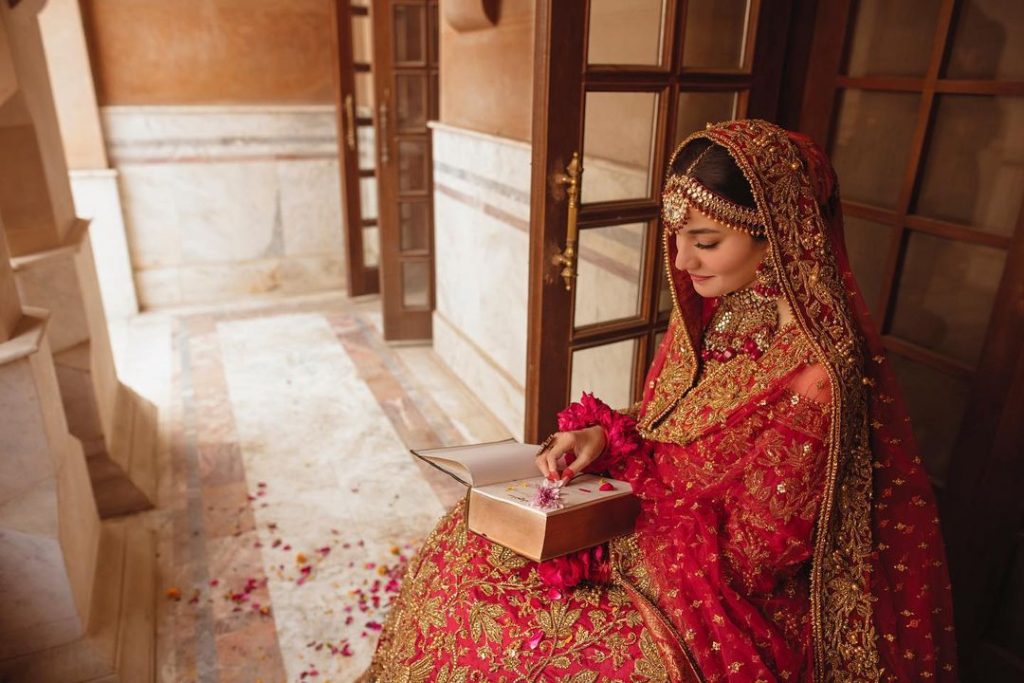 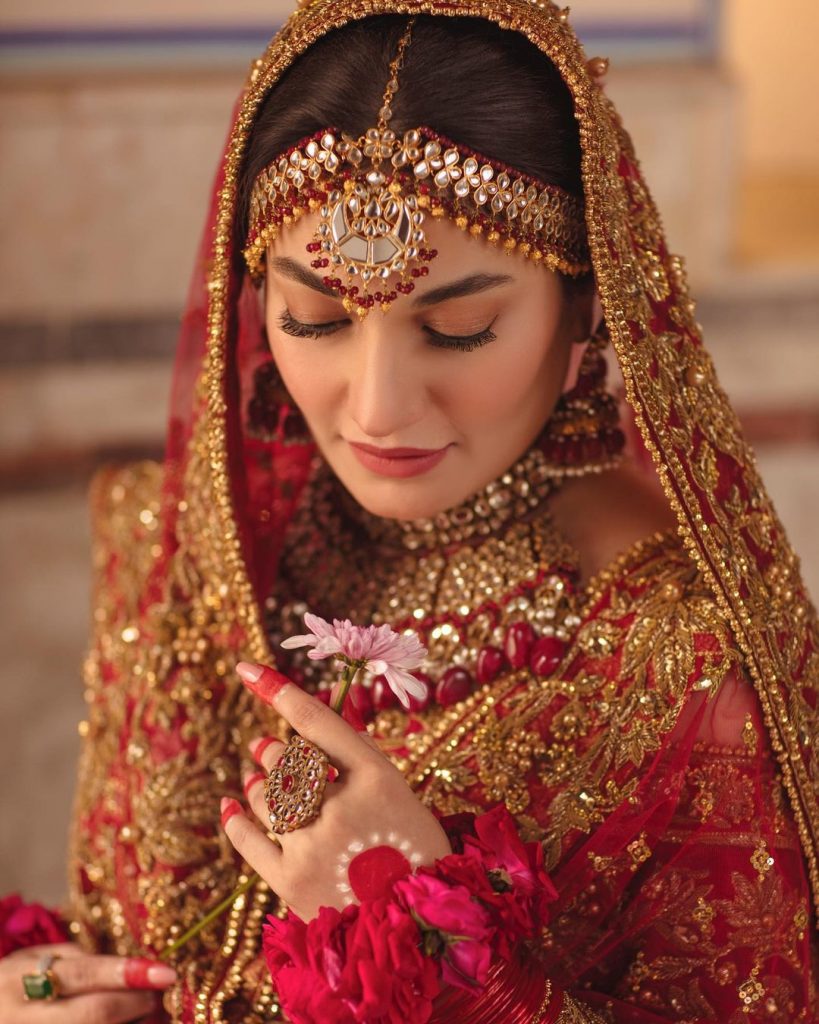 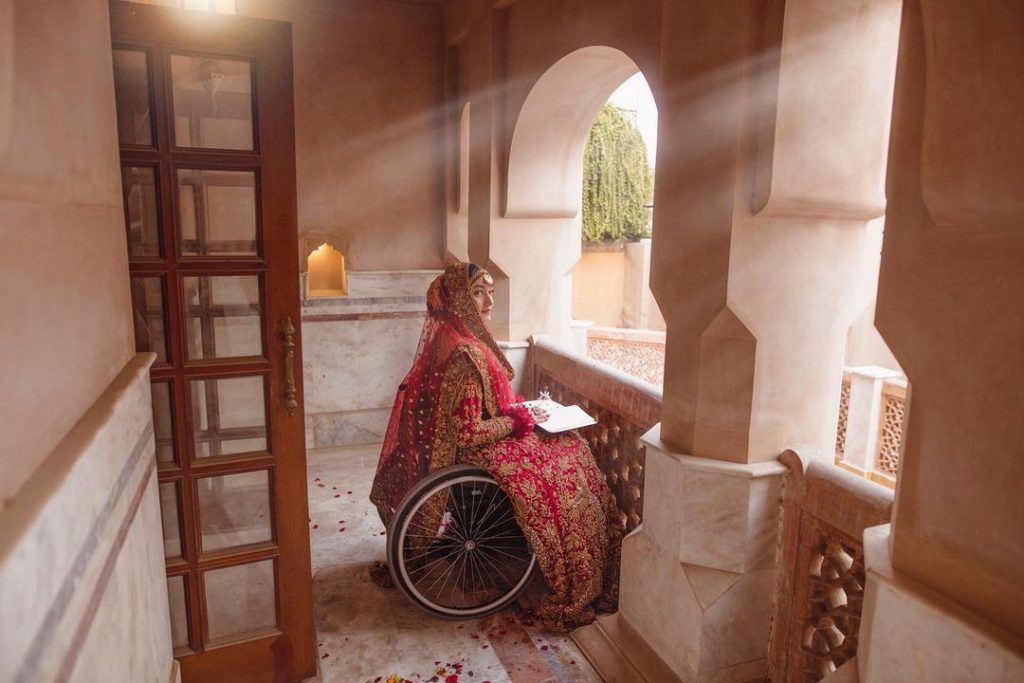 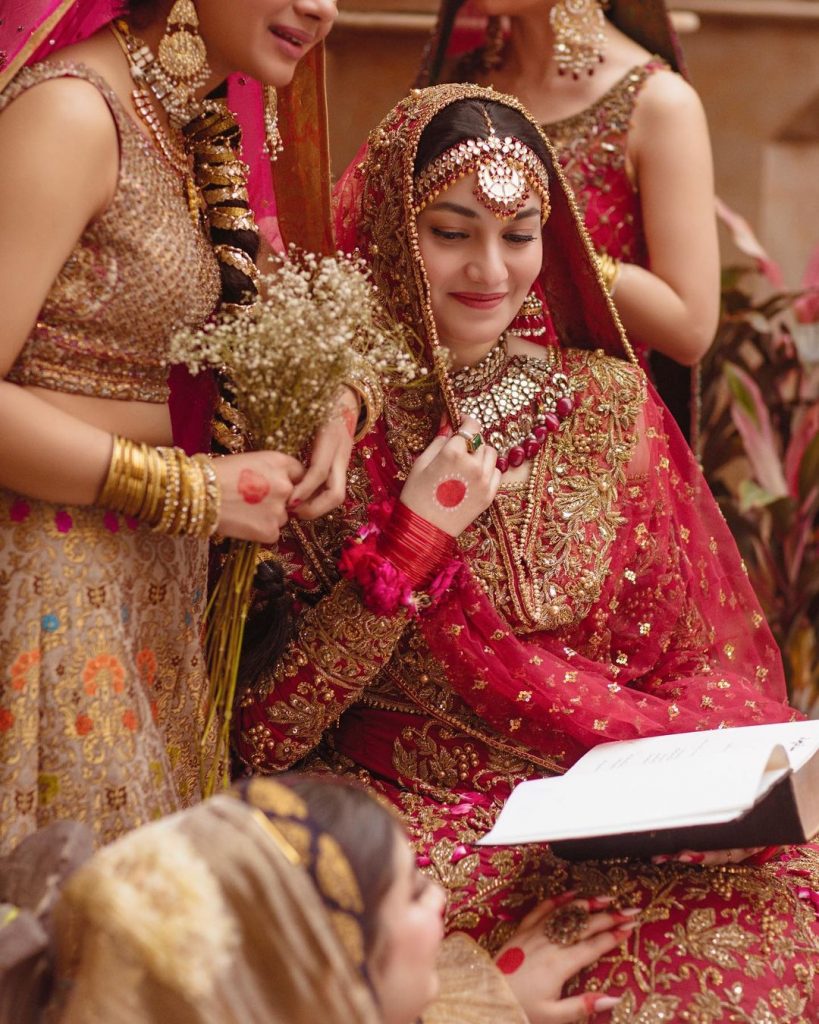 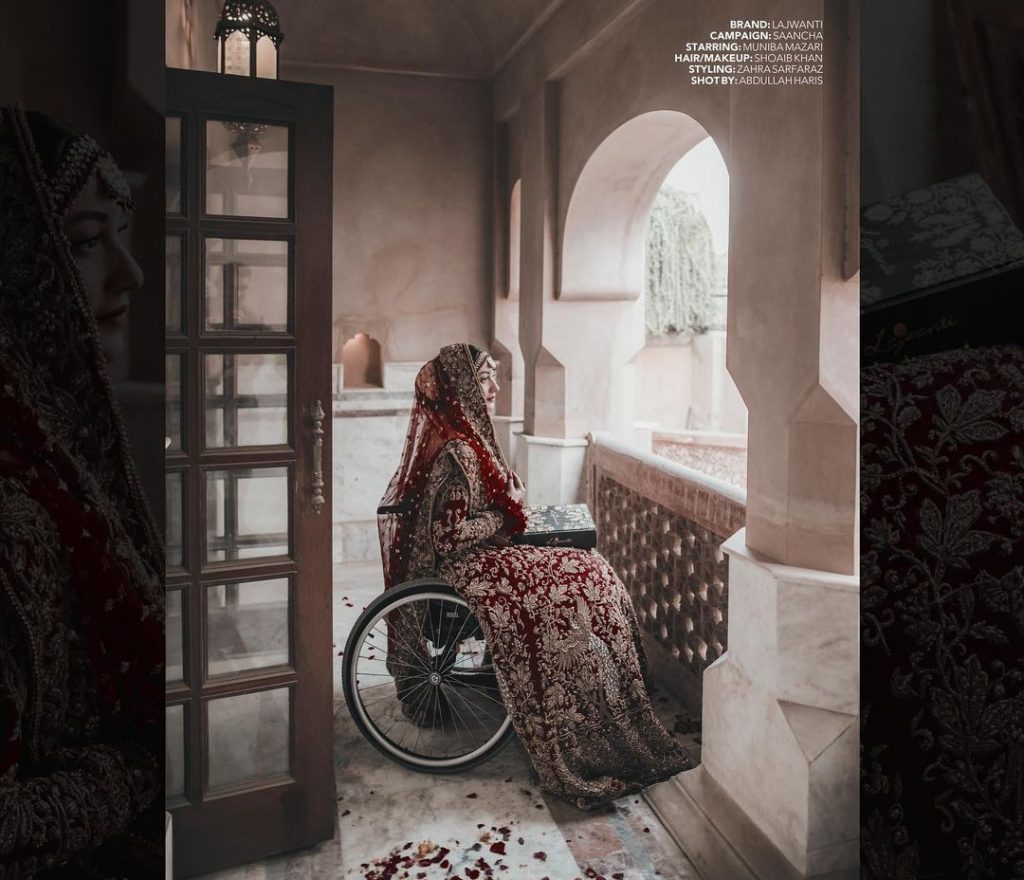 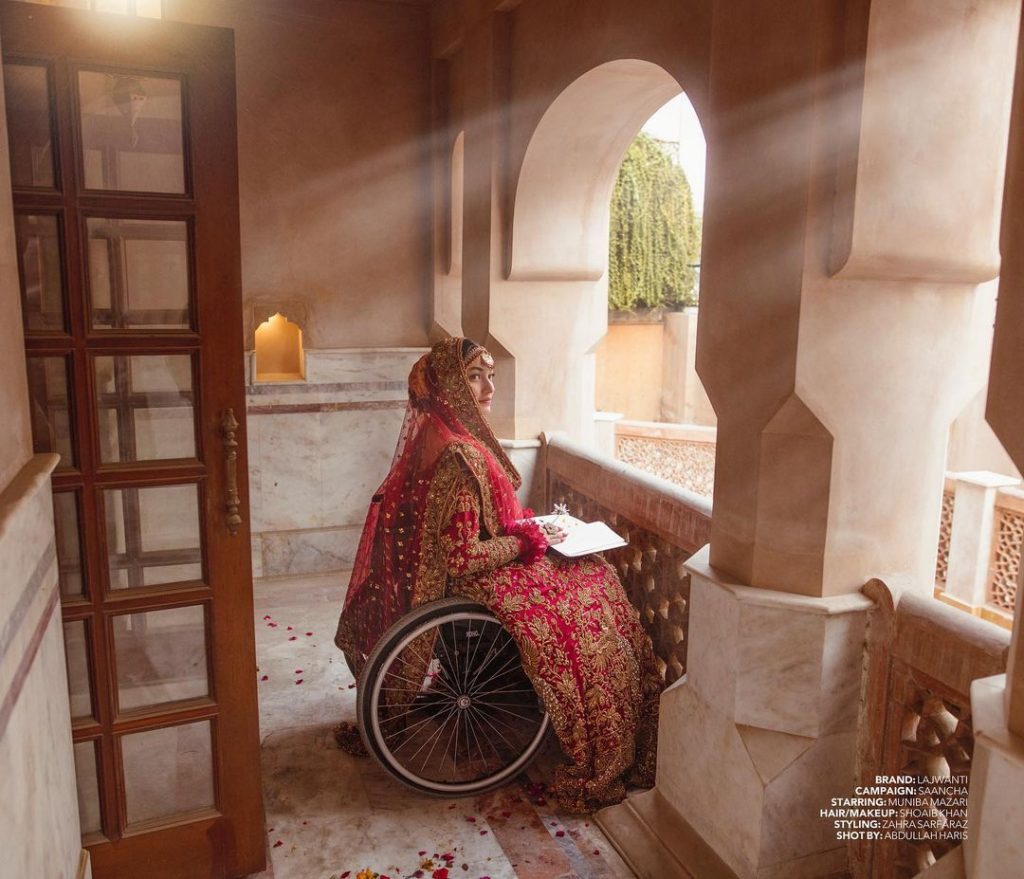 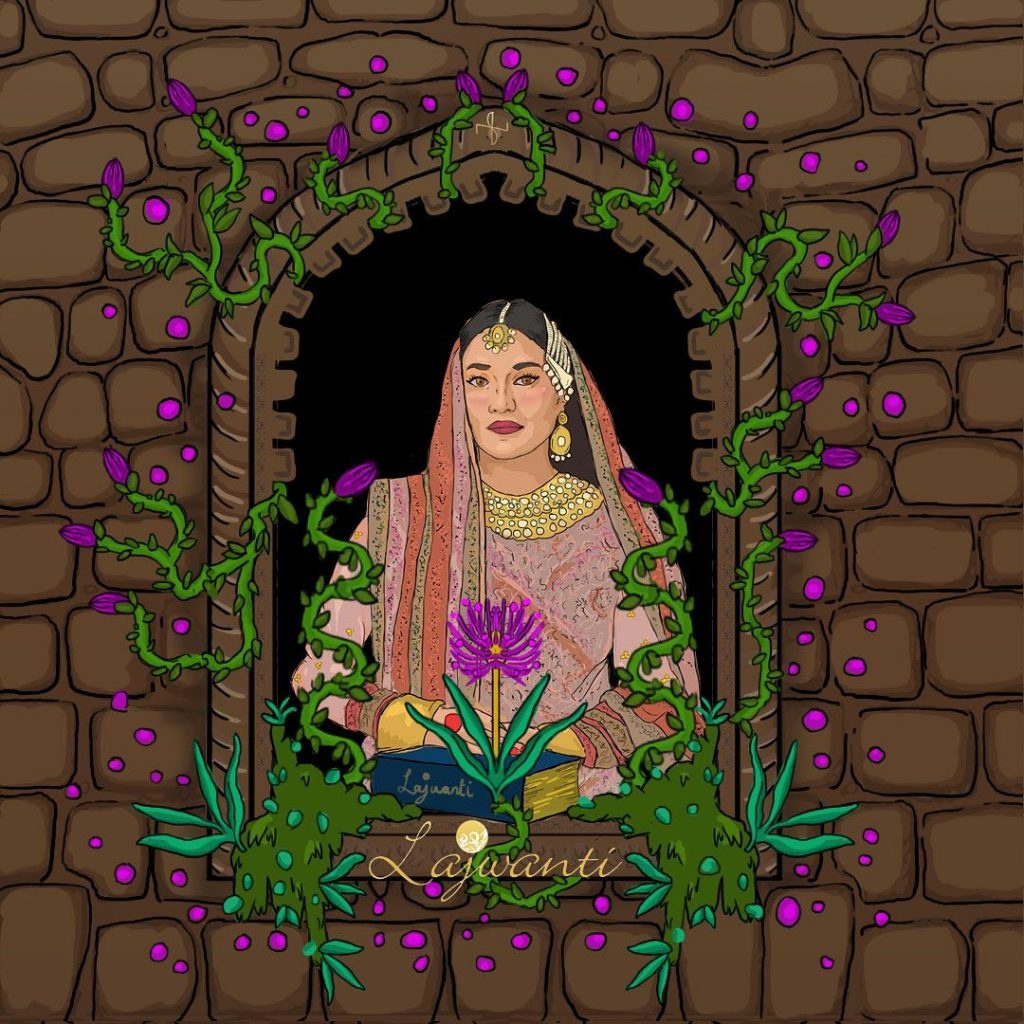