There are so many different dramas that air every day on different channels that it is really difficult for the viewers to choose which ones they should tune in to. A must-watch drama should be engaging and for that, a good story, steady pace, solid performances, and skillful direction is really important. Nowadays, there are many dramas that keep the viewers hooked but all of them do not fall in the must-watch category. Some of these dramas are being watched by the viewers only because they have nothing better to watch. Even with so many dramas on air right now, there are only a few which fall in the must-watch category.

Here is the list of those Pakistani dramas which shouldn’t be missed.

Pyar Ke Sadqay is the story of not just the two leading characters Abdullah and Mahjabeen but all the characters in the story have something substantial to add to it. It is a drama that has kept the viewers engaged and looking forward to more. The leading characters of the drama have amazing on-screen chemistry and their personality traits are completely different from the usual characters we see on screen. Abdullah and Mahjabeen end up getting married unexpectedly, now their marriage is in trouble due to Sarwar, who is Abdullah’s stepfather but he is interested in marrying Mahjabeen. Even though the drama is being stretched at this point but there are so many characters in this drama that keep your interest alive. Mahjabeen is adorable, Yumna Zaidi’s performances make the character even more endearing. Abdullah’s confusion makes the viewers upset and feel for him at the same time, Bilal Abbas plays this role brilliantly. 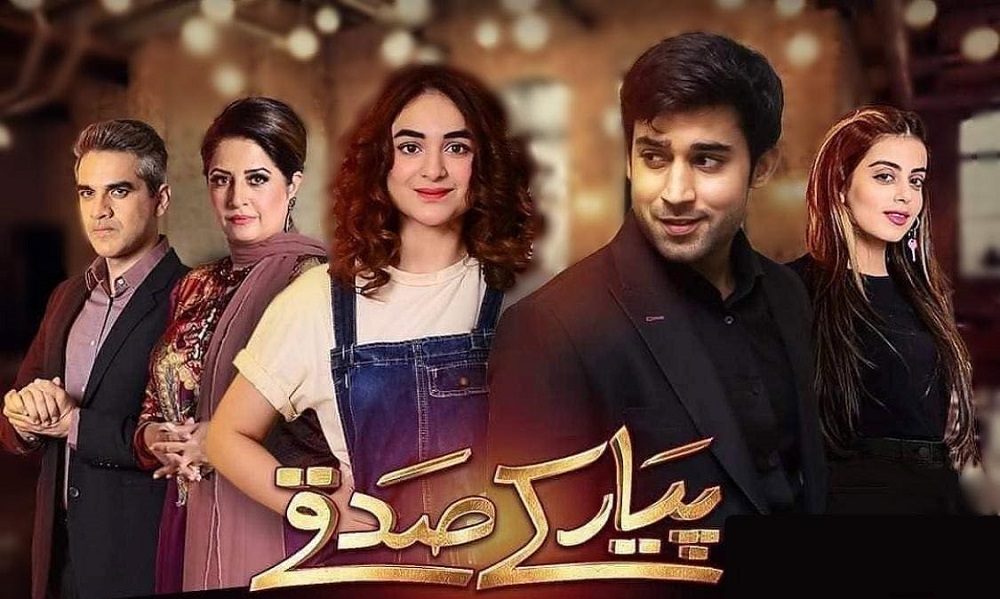 One of the most strong elements of this drama which makes it a must-watch is the subtle manner in which the writer has sent a lot of messages across. One of these messages is to always believe women when they say that someone close to them is harassing them. This drama also shows how class differences can make some people get away with everything and those who do not have the money and resources end up doing whatever they can to get the approval of people.

Pyar Ke Sadqay has a great deal to offer, apart from everything else, this drama will make the viewers laugh and cry at the same time. Although it is more serious than ever now, there are some scenes in every episode which give you something to laugh about. It has positive role models like Washma and Abdullah’s phupo. It also has a careless and selfish mother like Mansoora. The relationships in this drama and the performances continue to be the most appealing part of it even after all these weeks. If you are not watching Pyar Ke Sadqay, make sure you watch it because you are missing out on one of the most amazing dramas on air right now.

When Dil Ruba started, it appeared to be another one of those stories in which the negative character was most likely to take over completely. As the story progressed there were many interesting twists and turns that proved, Dil Ruba was going to offer wholesome entertainment. This is a fast-paced drama that is meaningful and entertaining. The story is also quite relevant since it shows how the reckless use of social networking services can result in getting women in trouble. It also shows that relationships should not be taken for granted or as fun and games. Dil Ruba in an entertaining manner requested young girls to be more cautious while getting too close to men.

Dil Ruba is the story of Sanam, a young college going girl who has many men wrapped around her finger. She posts videos on TikTok and has many followers. She takes gifts from the men who like her and thinks she is doing nothing wrong. Along the way, she breaks many hearts and gets into serious trouble. The best thing about Dil Ruba has to be character development. It has been shown convincingly how Sanam realizes her mistakes and is now paying for it. There is a variety of characters in the play so the negativity doesn’t take over at any point. 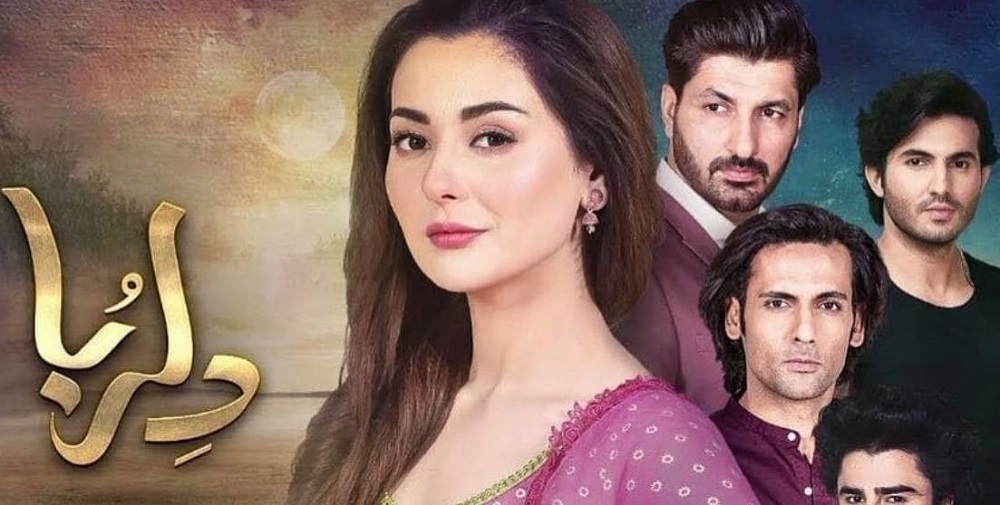 Hania Aamir once again succeeds in making the viewers hate her character and feel for her later on as the story progresses. Dil Ruba basically shows how the mistakes you make as a teenager can come to haunt you in the worst way possible. Dil Ruba is good entertainment with the right kind of emotions.

Kashf is a must-watch because of its novel plot. It has a storyline which is different from any other we are getting to see on television right now. This drama also has some of the most realistic scenarios and characters. Hira Mani plays the leading role of Kashf, a girl whose dreams literally come true but not always in a good way. This is something that troubles her but her greedy father and few people who exploit religion for money decide to use her ‘superpower’ for monetary gains. Kashf’s relationship with everyone around her has been well-established in the drama. 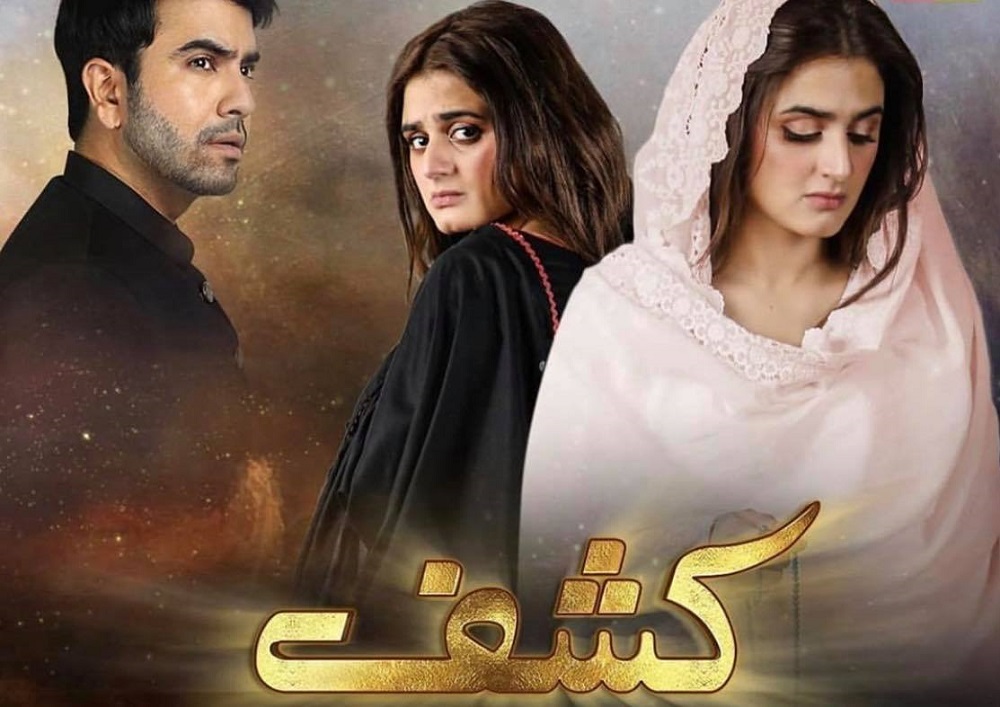 The struggles of the main protagonist and even her involvement with her fiancé Wajdan played brilliantly by Junaid Khan keeps the drama entertaining. The director deserves credit for presenting on-screen realistically. The dream sequences and their reality was translated on screen exceptionally well in the first few weeks. Kashf is definitely the kind of drama that has the most solid supporting actors playing their role brilliantly well. If you are not watching Kashf, you are missing out on a really interesting play.

Dushman-e-Jaan is a drama that involves complicated relationships and characters presented convincingly on screen. Since this drama airs 4 times a week, the viewers do not have to wait long to see which direction the story will go next. Another aspect of this drama that makes it a must-watch is that there is substantial progress in the story with every passing episode. It is also a special treat for all the Mohib Mirza’s fans out there who missed watching him play a meaty role. The story revolves around Hatim’s character, his guilt, and how he tries to make up for it. 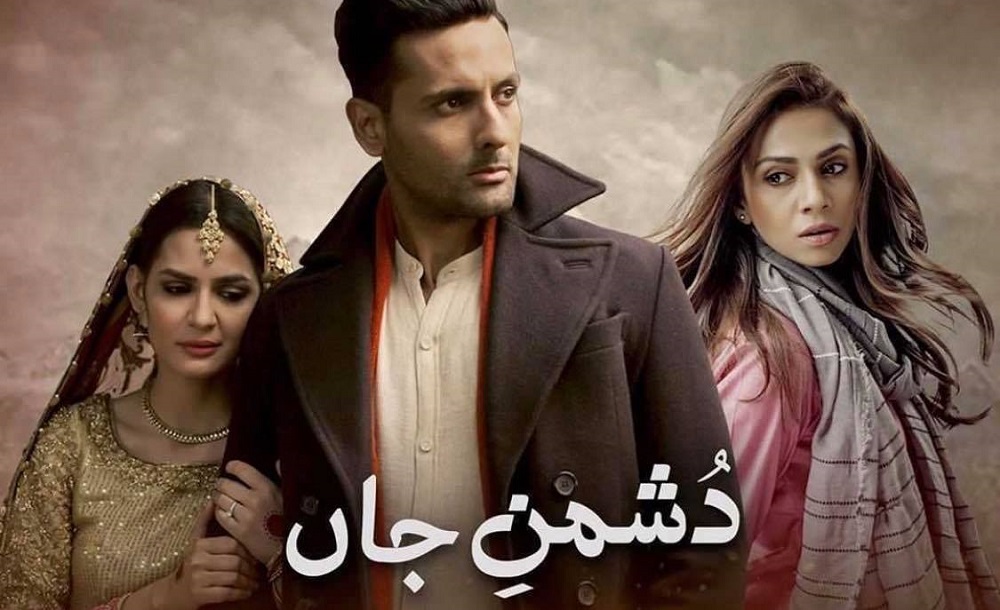 Dushman-e-Jaan has multiple tracks and all these stories are in some way interlinked. The relationships are complicated and there are secrets involved which make the viewers look forward to more. Madiha Imam always gives every character she plays her best and it is always great watching Irfan Khoosat on screen. Dushman-e-Jaan is a family drama that shouldn’t be missed.

Among all the dramas in this list, Bikhray Moti is the most serious one which dares to touch upon issues that our dramas most often do not highlight. Bikhray Moti is essentially the story of those precious gems i.e. children who are exploited by their close relatives. It highlights the curse of child labor and does so exceptionally well. It is also a difficult drama to watch since watching children who deserve a better present and future go through hell because of their own flesh and blood is tormenting. 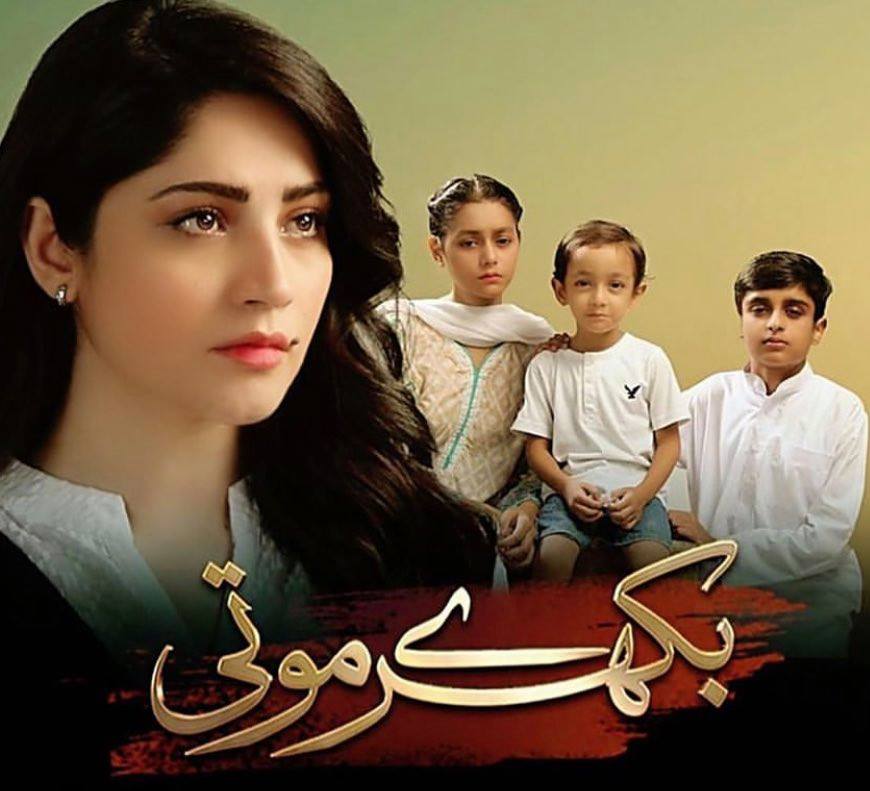 Neelam Munir’s character is the most appealing aspect of the drama. She is the real hero of the drama and right now most of the viewers watching the play are waiting for her to take action and control. The story is being established gradually and is being taken forward convincingly. Those viewers who want the producers to make dramas that offer something more than just entertainment should definitely watch this one. While there are many negative characters in the drama, it also has quite a few positive characters too. It keeps a good balance and has a well-written script. The director has done justice to every scene hence making this drama as realistic as possible.

Which one of these dramas are you watching right now? Which drama right now is your favorite? Which one will you tune into next? Share your views.