My Bollywood debut film is a little like Piku, says Saba Qamar

But she won’t be stopping to catch her breath after that shoot’s wrapped up.

Saba says she’ll soon be flying off to India for her big Bollywood break.

In this debut Bollywood film, Saba will star opposite The Lunchbox actor Irrfan Khan.

“It’s a family-oriented story of a husband and wife. It has a young, fresh vibe and the wife is a little dominating. People will surely like it,” she said to Images. “The film is a little like that Deepika film, Piku.”

The film will be directed by Saket Chaudhry of Shaadi Ke Side Effects and Pyaar Ke Side Effects fame. It will be produced by Illuminati Films, which has previously backed titles like Love Aaj Kal and Cocktail.

Saba will begin filming in July this year.

Acknowledgement: Whole content is borrowed from Dawn.com from below link 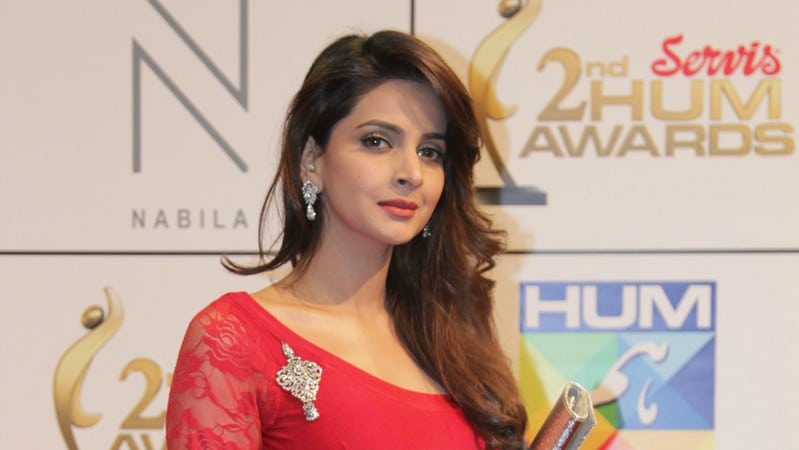