Ever since Ko Ko Korina’s rendition by Ahad Raza Mir and Momina Mustehsan has gone on air people have criticized it to the limit. Now that both the artists have shared their views about it and they have also requested the people to stop being so unkind with the criticism, more celebrities are coming forward to support them. Everyone obviously thought that this criticism will die down in a day or two but it seems to be getting worse with every passing day. 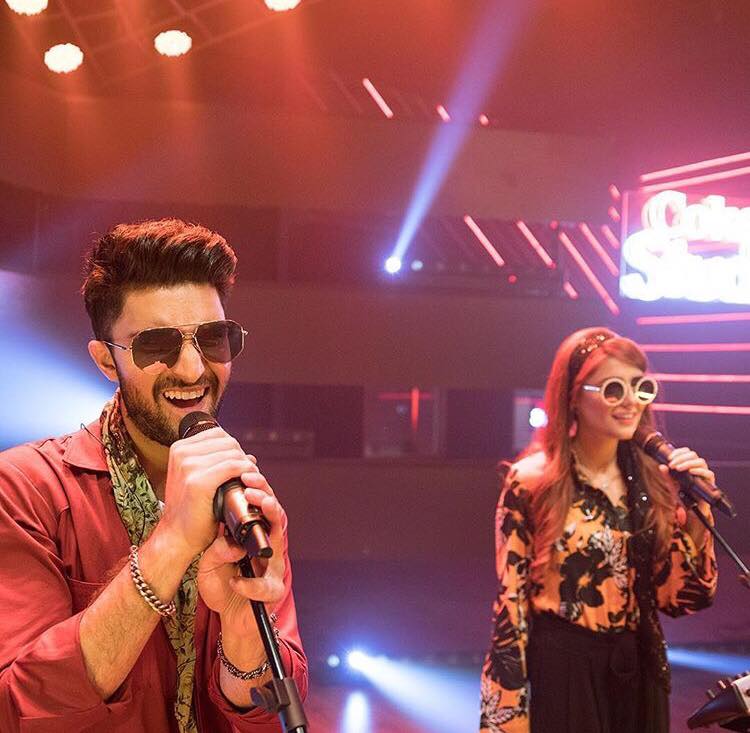 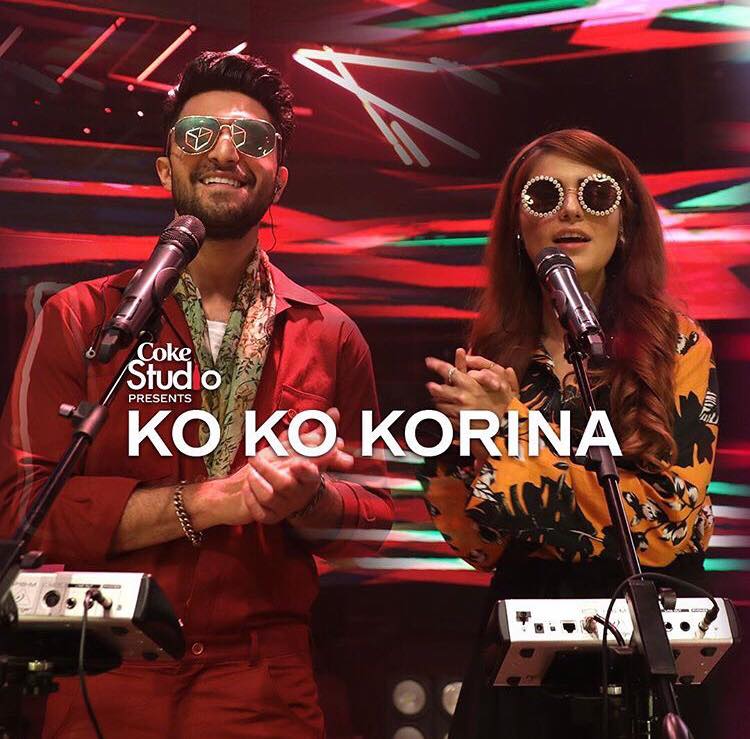 She also reminded these critics that Ahad and Momina did not do the composition and the changes, that was the producer’s doing. Nadia also shared her opinion about the rendition. She said that she personally really liked how Ahad sang it and Momina did well too. Lastly, she asked people to stop the hate.