So, everyone knows, Mahira Khan has achieved global recognition because of her debut with Shahrukh Khan in Raees. It is also true that the dream debut did not turn out as expected due to the rising tensions back then between the borders of the two countries. Yet, the opportunity made a superstar out of Mahira Khan. Be it her appearance at the Cannes or being every film production’s dream heroine then what made Mahira suffer eventually because of Shahrukh Khan? Well, relax. 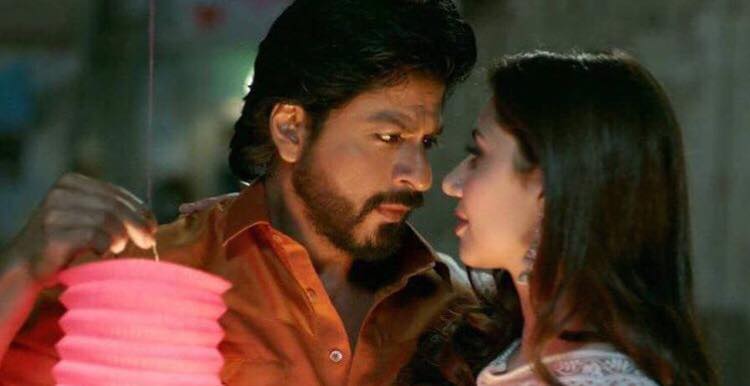 There is nothing as dire as it sounds to be.Recently, Shahrukh Khan tweeted thanking his fans for loving Dilwale Dulhaniya Le Jayenge since it came out. The film completes 23 years, today. Well, not only this but the film also holds the exclusive record of having run for 1200 weeks at the box office. While, we were just gushing over his tweet & his love for the fans, the Zalima made her entry making the moment special altogether. Mahira RTd SRK’s tweet that it has been a great suffering for having loved the film for 23 years. 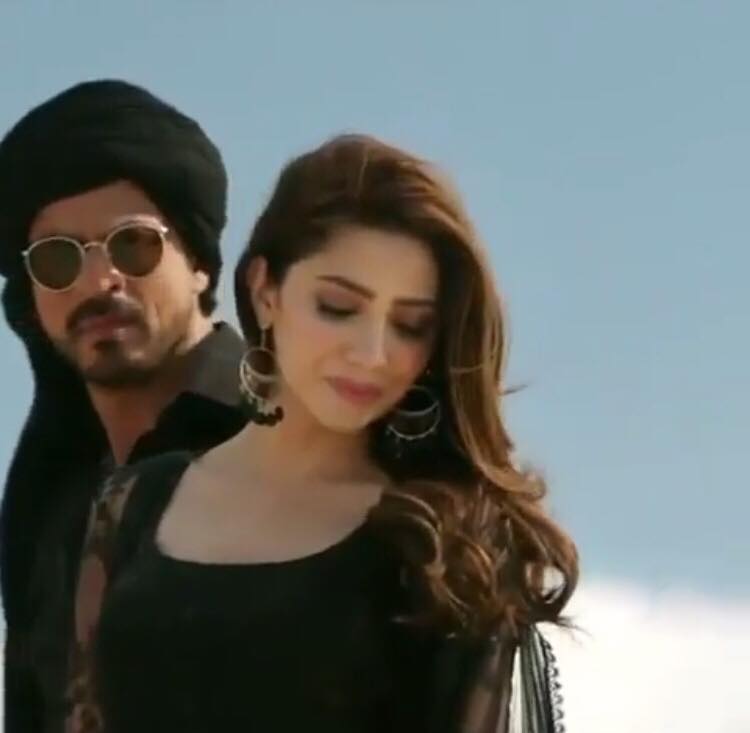 Well, Mahira, we share your sentiments and love for the film for we hold great memories of watching our favorite superstar wooing an equally favorite heroine. Meanwhile, we wish we get to see SRK romancing our very own superstar Mahira someday. 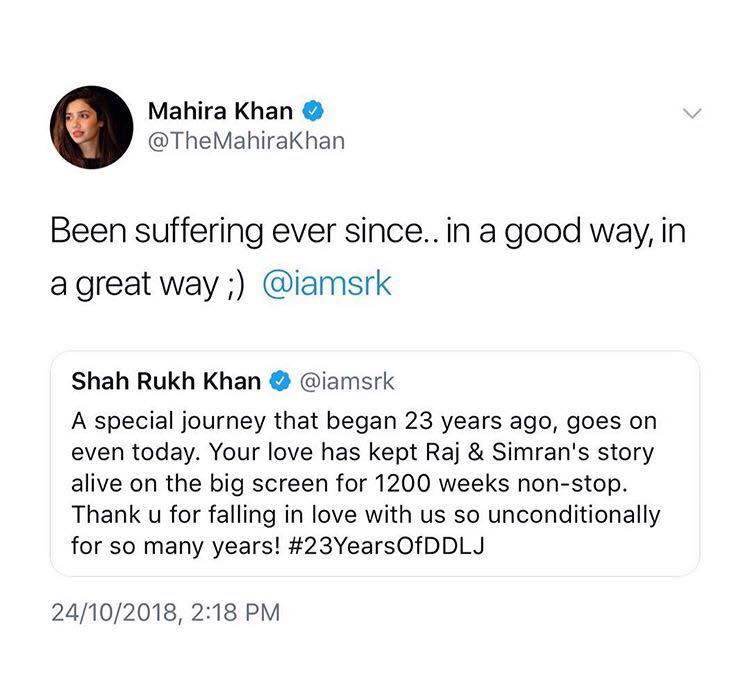