Sharmila Faruqi and Nadia Khan are engaged in a war of words and remarks since the video of Nadia Khan and Sharmila’s mother Anisa Faruqi went viral on social media. Sharmila called Nadia Khan “a shameless woman” over that and went to the FIA. 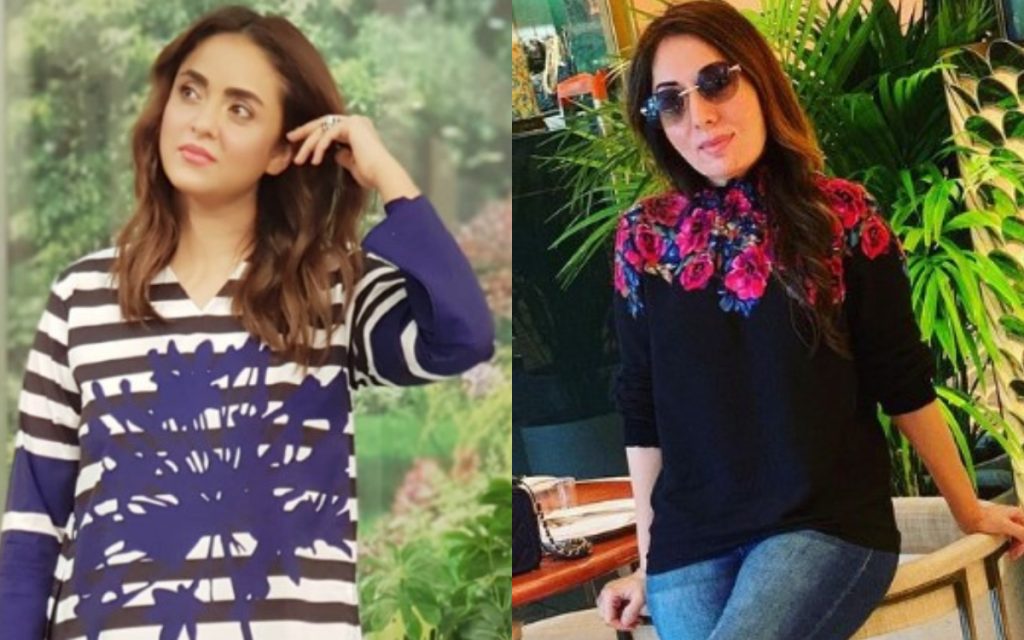 Sharmila Faruqi has now slapped a 50 million rupees defamation notice on Nadia Khan and has also asked for retraction of her remarks and an apology from Sharmila’s mother. 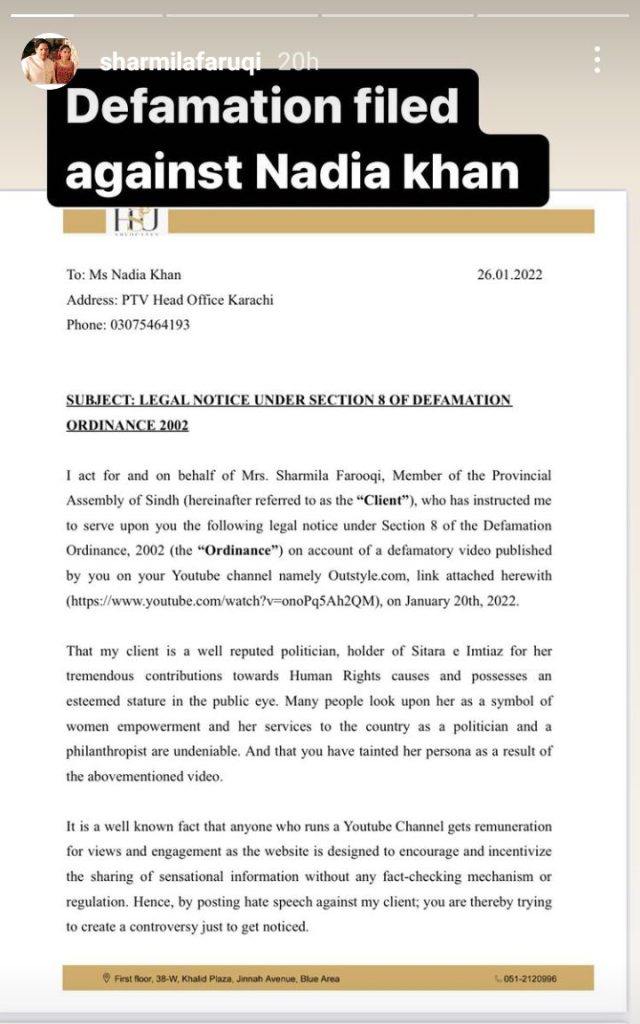 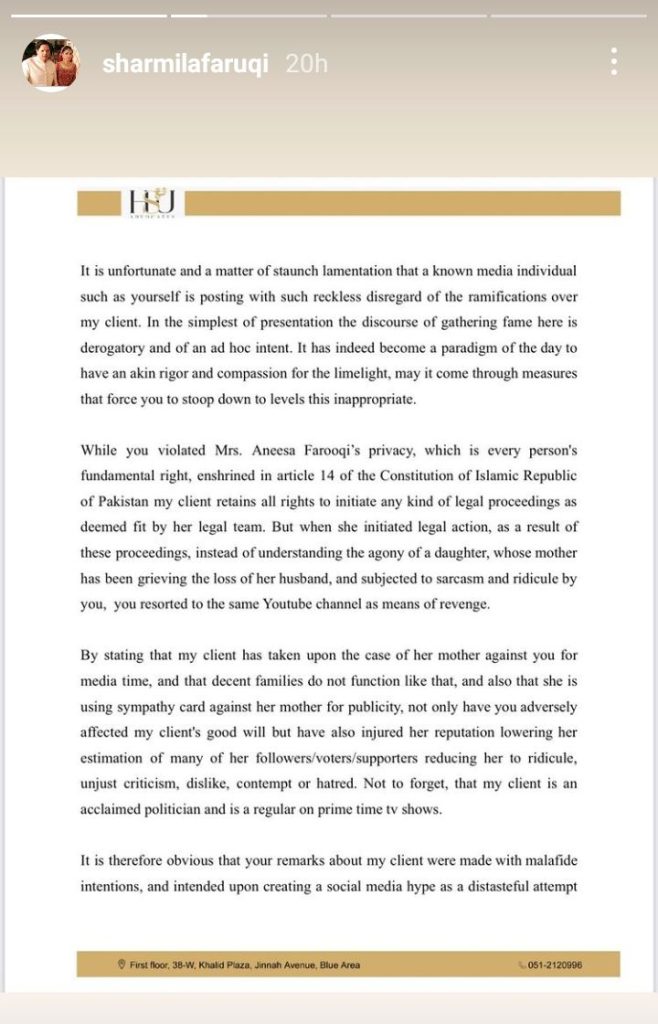 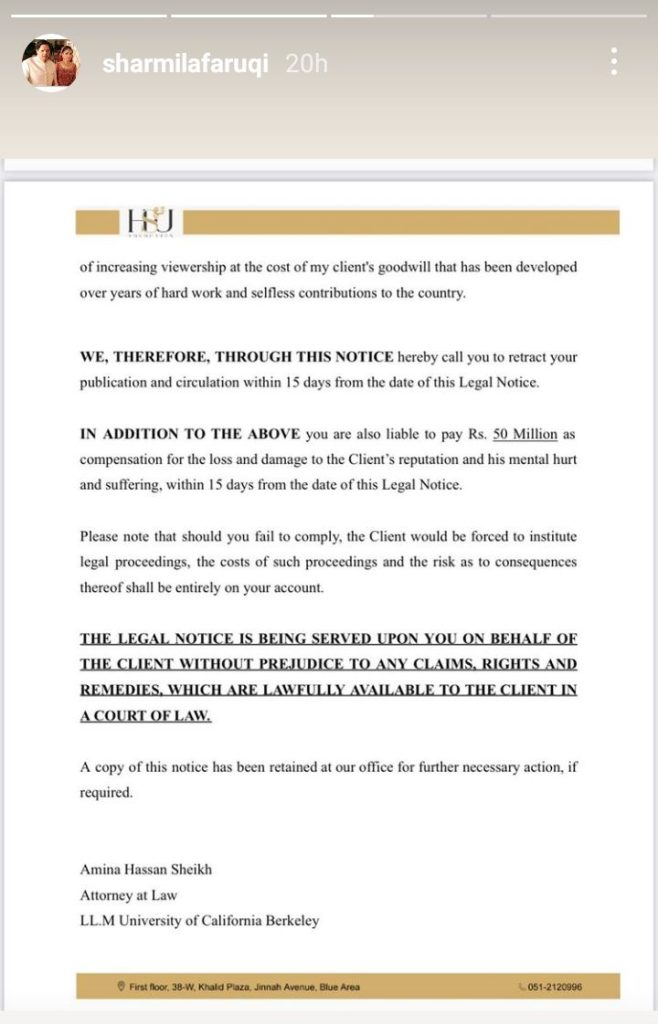 Nadia Khan who previously clarified that she was just making her Vlog and complimented Sharmila’s mother honestly did nothing wrong. She genuinely praised how Sharmila’s mother still took care of her makeup and outfit and was not trying to be disrespectful at all. Nadia Khan is not all set to file her own defamation suit of Rupees 5o crores against Sharmila Faruqi and has vowed to fight back. She shared the news on social media: 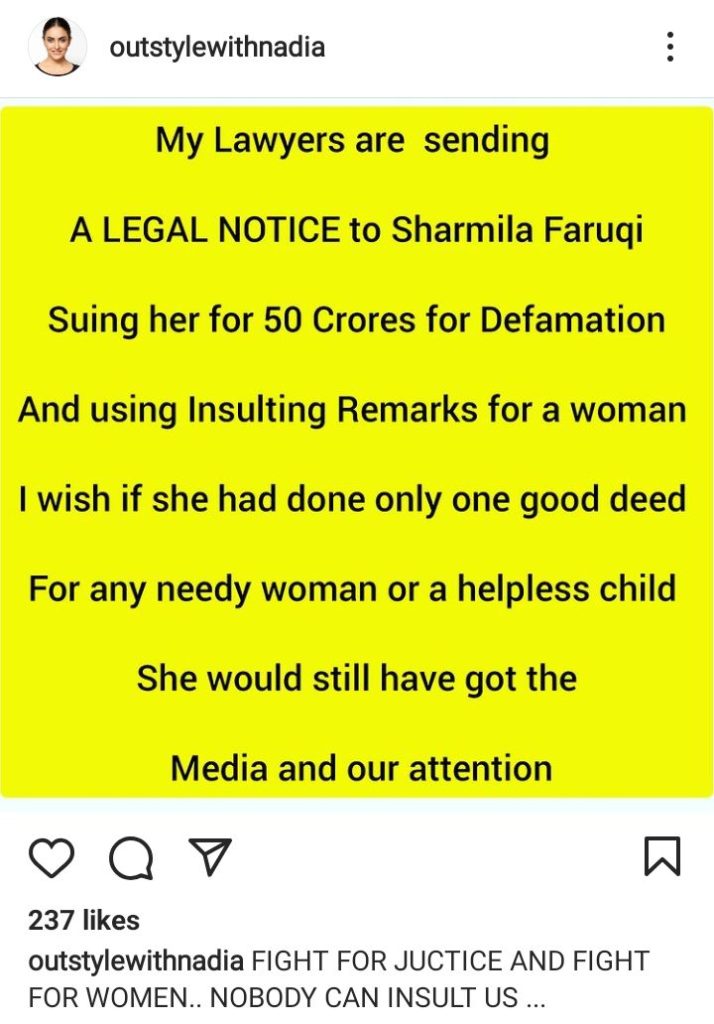 Looks like this fight is not dying down any time soon!