We all know who Nadia Khan is. She is a Pakistani actress, TV presenter, and most popularly known as a host. She hosted The Nadia Khan show and was a morning show trend-setter. She appeared as an actress in hit Urdu dramas for different television channels and gained massive fan following.

Nadia Khan took a break from her work and decided to spend all her time with kids. From comedy to serious characters, Nadia Khan has done all her work with perfection and made the role look natural. She recently shared her pictures on Instagram with her son and her fans are amazed to see them.

Scroll down to check out latest pictures of Nadia Khan with her son. 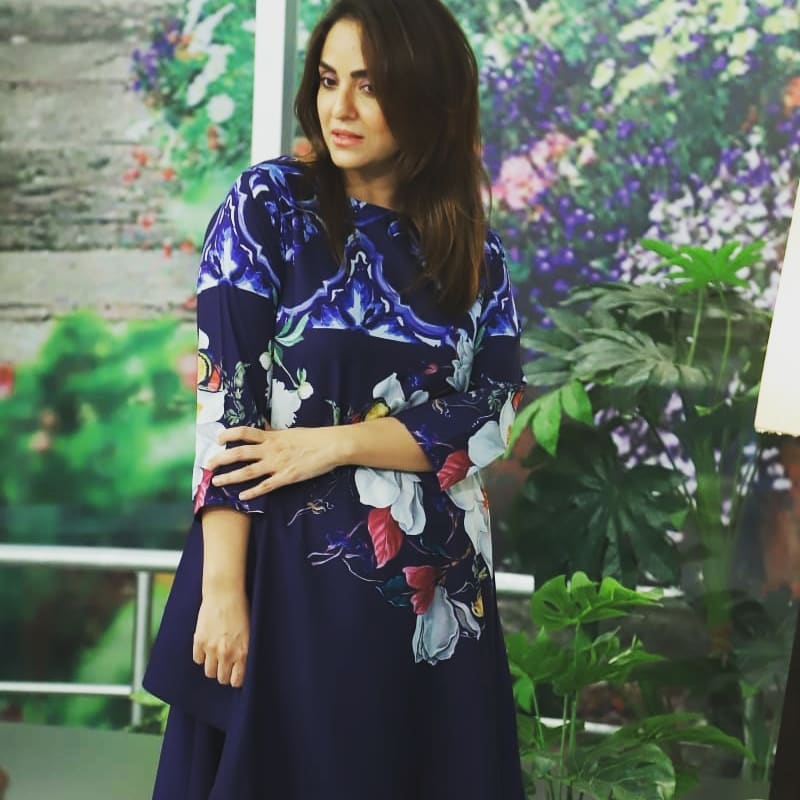 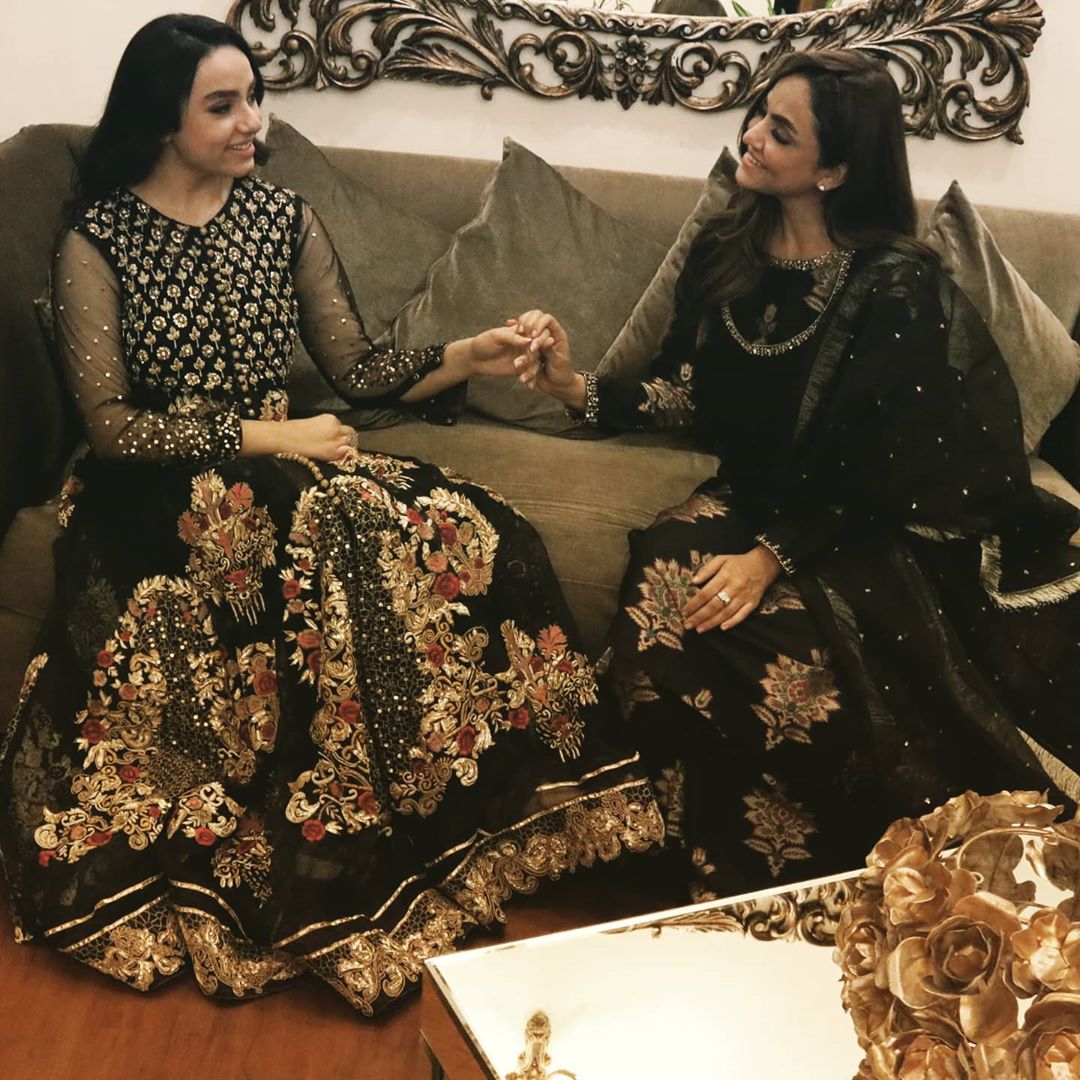 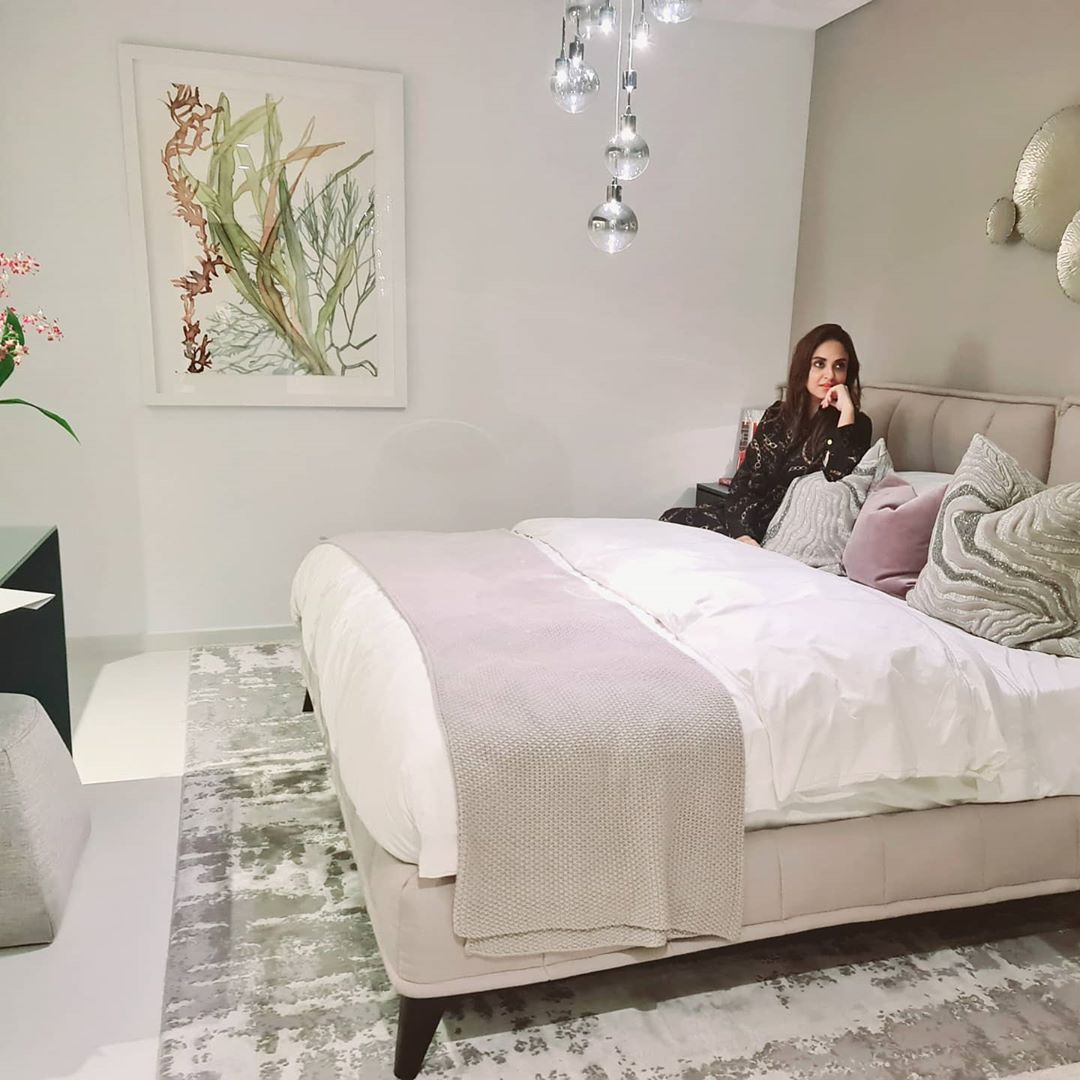 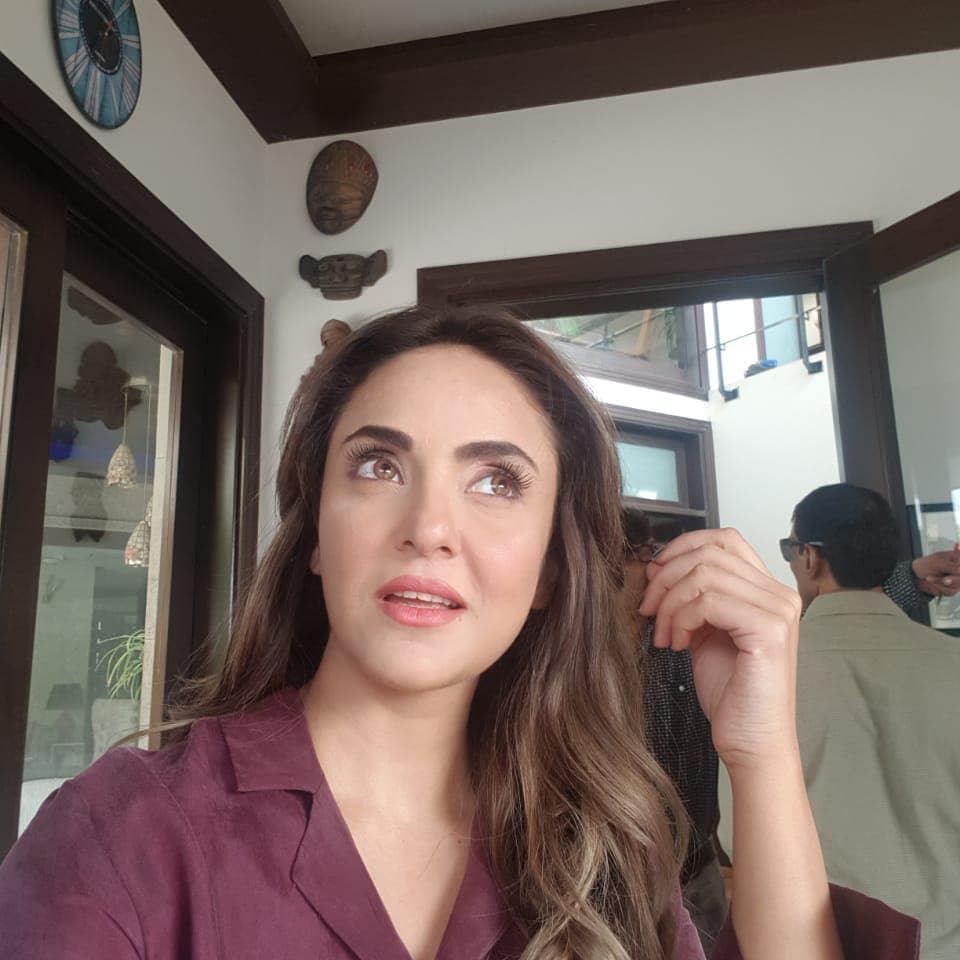