Nadia Khan has been a part of the showbiz industry for years now. She has done dramas and mostly is known for how she ruled the morning show scene of Pakistan. She is still regarded as the morning show queen. Nadia Khan is also among the first batch of celebrities who started making their own content on YouTube and gave a lot of inspiration to young people who wanted to join in the business of digital content. She has seen many ups and down and many eras of the entertainment business. 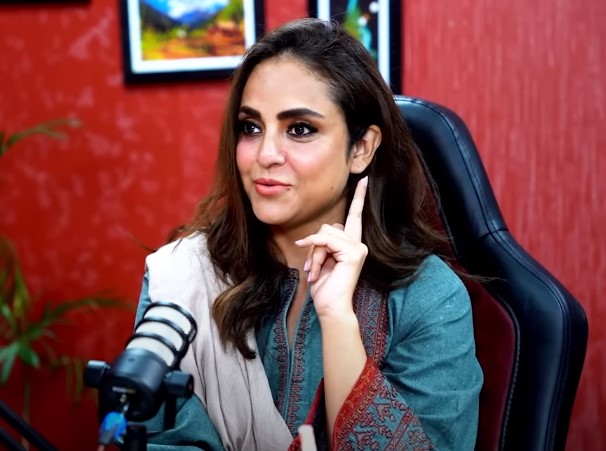 Nadia has gone through a lot in her personal life as well. Her first marriage broke up and she has been a single parent as well for some time. Divorces have increased a lot in the past few years in Pakistan. We witnessed many couples breaking up in just the last year. She shared her opinion on increased rates of divorces in Pakistan. 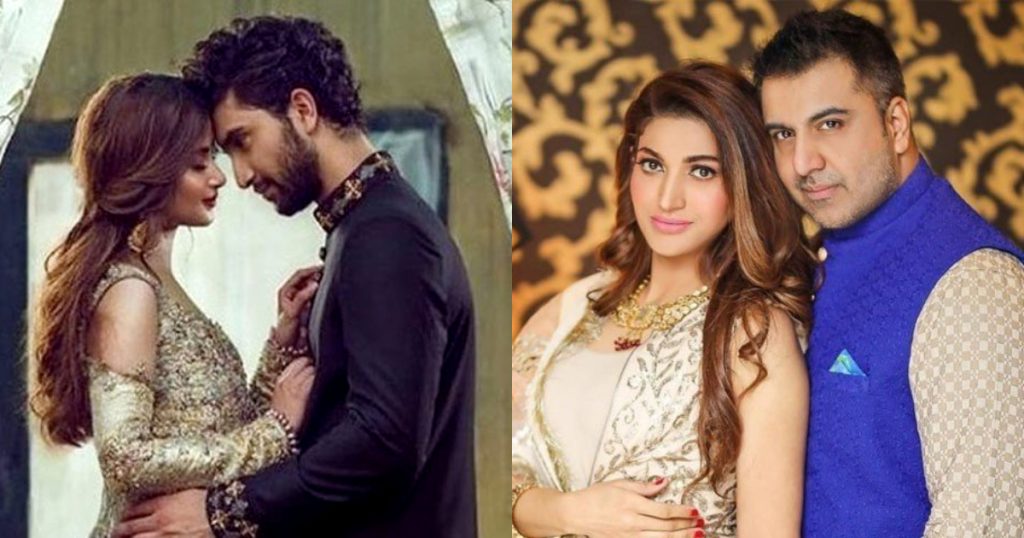 Nadia said that loyalty has decrease in the society. There are many temptations and men can easily have extra marital affairs and when women get a hold of reality, divorce is the result. She further added that women also have become financially independent and they can take a stand for themselves which has also contributed to increased rates of divorce. 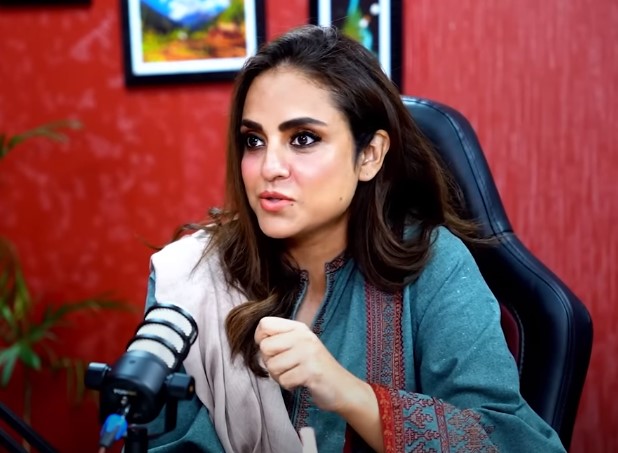