Nadia Khan left her Morning Show on Geo saying that she had a back ache which did not allow her to continue hosting the show. Now that Nadia is done hosting her own show, she is being seen as a guest in other talk shows. She was invited as a guest in Dawn News’ talk show hosted by Ali Saleem and she was also invited as a guest on Sanam Baloch’s show Shan-e-Sehar.

Nadia Khan told in the Dawn News’ talk show that the hectic travelling and back spasm were the main reasons for her to leave hosting Morning Shows but in Sanam Baloch’s show she told the real reason behind her leaving these shows. She said,

“I don’t want to do regressive shows which takes people 100 years back in time! The totkay and petty problems like how to make your skin fair are not the most important issues in life. I am done with all this, I refuse to support this format of Morning Shows.” 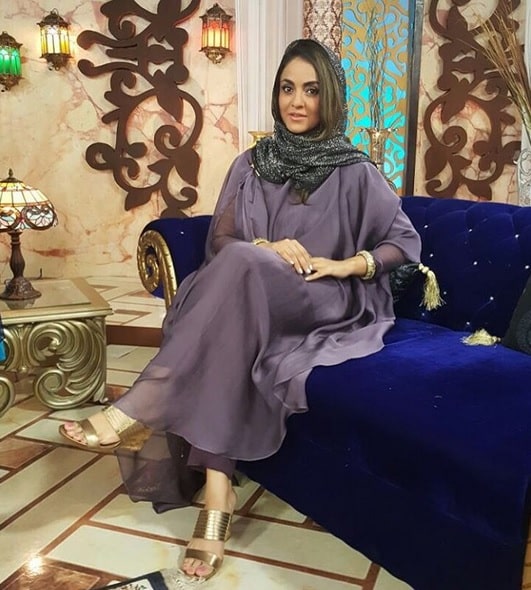 Sanam Baloch also said that she was against shows which focused on these fairness treatments. She also refused to do such shows even though these are the only shows which get ratings. 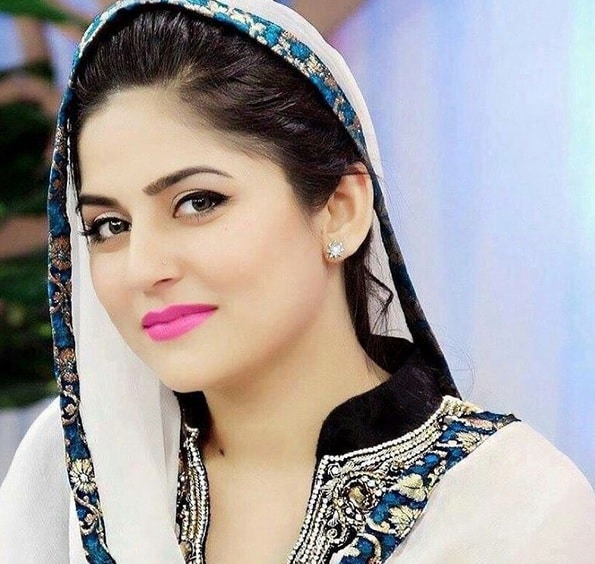 After sugar coating the truth Nadia Khan finally came out with the real reason behind leaving Morning Shows.